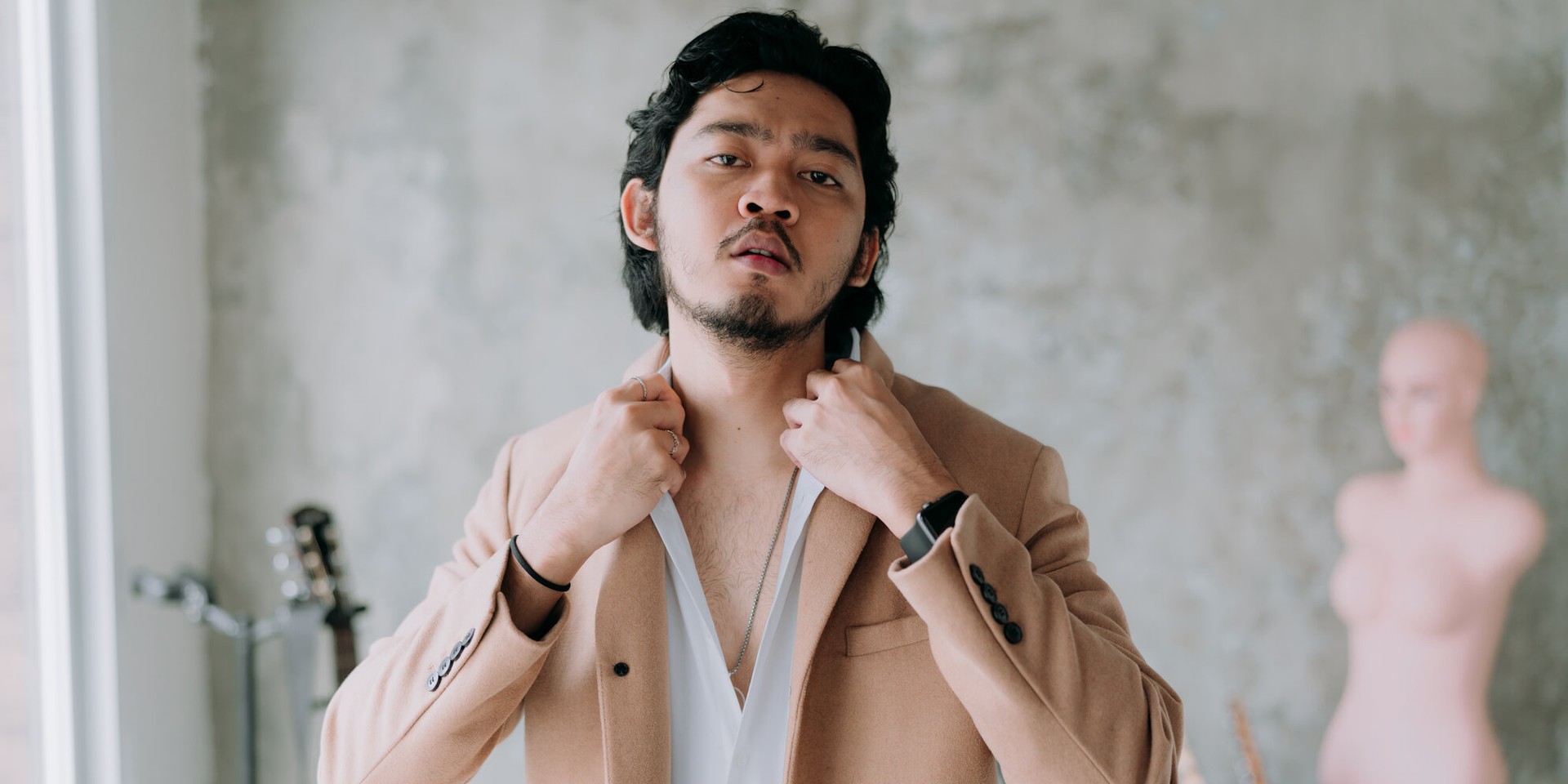 Pamungkas is coming out with a brand new album this February!

In a post made via Instagram, the Indonesian singer-songwriter announced that he will be dropping a reworked version of his previous album SOLIPSISM. Entitled SOLIPSISM 0.2, the album is slated to release on 3 February 2021.

Ahead of the album's release, the singer dropped the reprised version of 'Be Okay Again Today', an emotional track about being happy again. Deviating from the original's laidback and heartfelt musical arrangement, the track's new version takes a happier note with a fuller background complete with drums and horns.

Despite telling the same stories as the previous record, SOLIPSISM 0.2 takes on a new sense of hope and perspective. The album will also feature a rearranged tracklist, following a new flow from the 2020 record.

"2020 - we can say that was a tough year, it was very bad for most people. We had very big dreams but all our plans were canceled. I started to question my worth, rethink my values and I didn't know what was real and what was not. Then, I finally decided to pause after 2 years of non-stop working and took a road trip to Bali, hung out by myself, listened to many songs, and somehow learned new things," Pamungkas on the inspiration behind SOLIPSISM 0.2.

"I know '2020' is so last year but it's all about finding ways to do that I've never done before, owning myself back again."

SOLIPSISM 0.2, alongside its predecessor, was largely produced in the pandemic and the entire process was documented in Pamungkas' Solipsism The Series on YouTube.

Pamungkas was also Spotify Indonesia's most-streamed local artist, with his 2018 album, Walk The Talk, as the most-streamed album in the country, and his song ‘One Only' in the top five list of most-streamed songs in 2020.