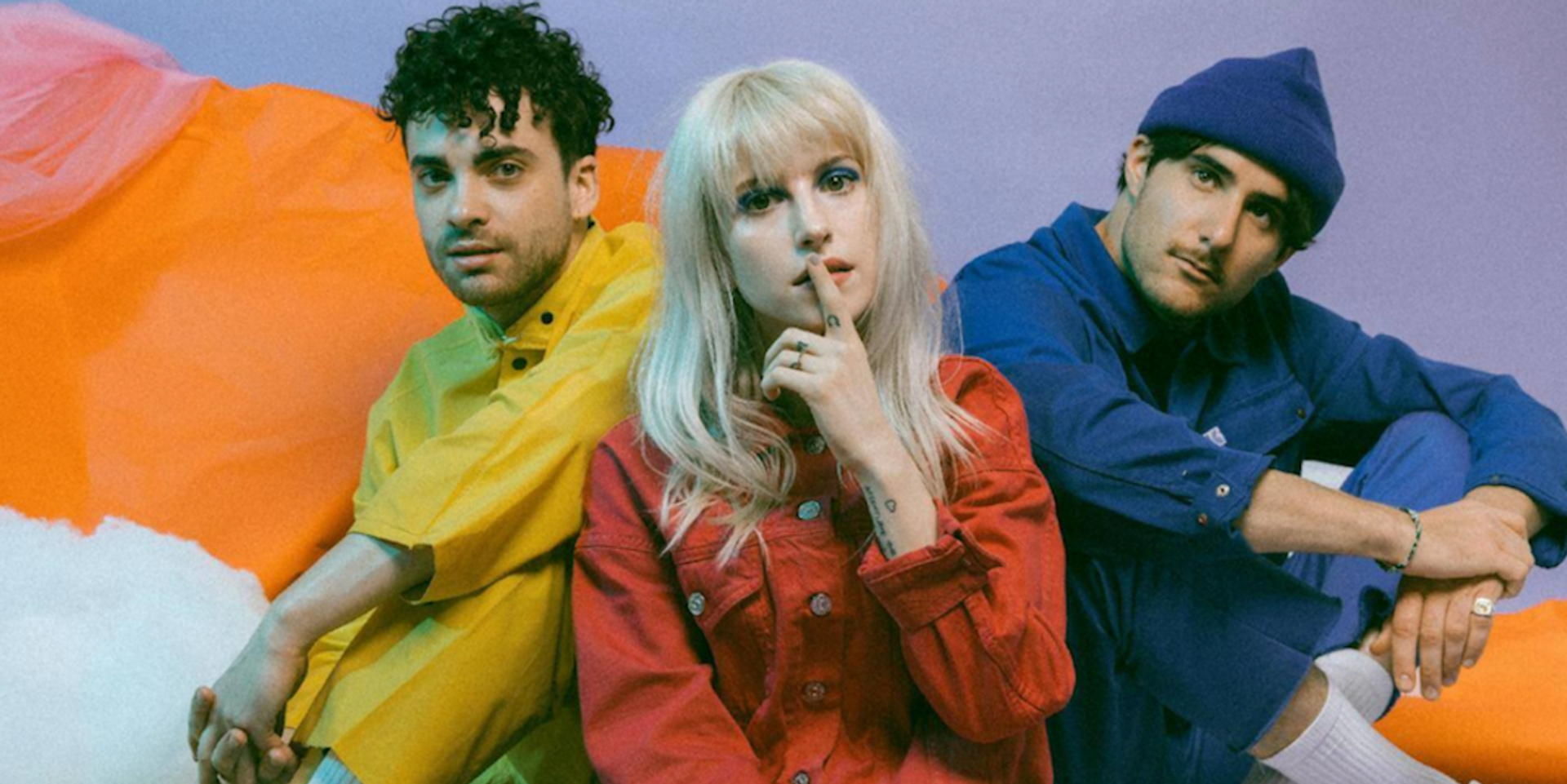 Filipino fans of Paramore were delighted when MMI Live announced that the band would finally be making their return to Manila next year. However, many fans were left disappointed and upset on the day tickets went on sale. The show was reportedly sold out within hours and MMI Live scheduled another ticket-selling date where tickets were also sold out right away.

SM Tickets has issued an official statement regarding the issues of advance selling of tickets and purchase of tickets beyond the limit allotted to each buyer. They assured patrons that such sales were not authorized by MMI Live and that they would be investigating the matter.