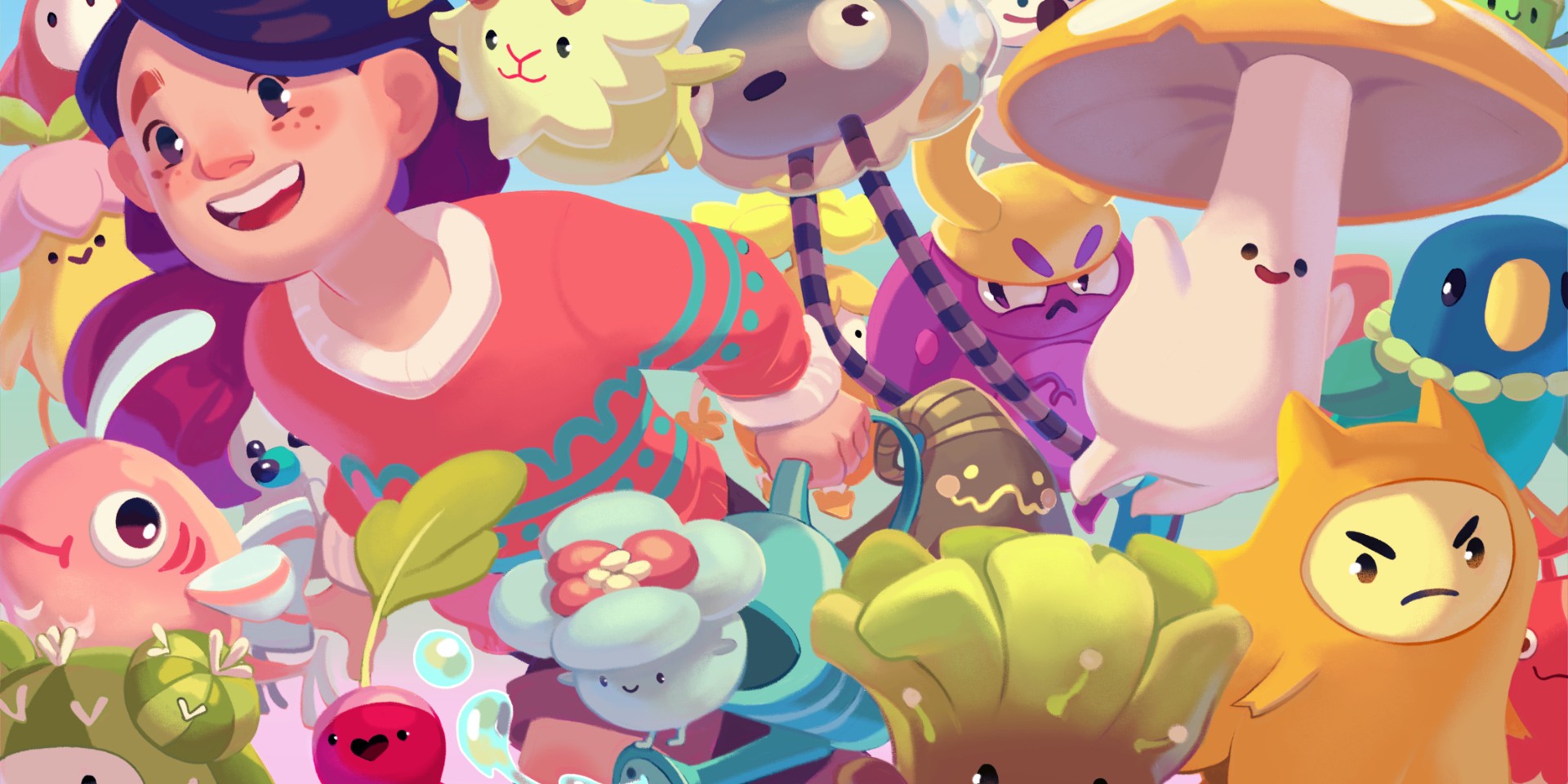 Glumberland's feel-good life and farming sim/dance battle platform couldn't have come at a more perfect time. It arrived in early access on PC and Xbox in July, right when Animal Crossing burnout began to hit, introducing players to this wonderfully quirky and bubblegummy world.

Ooblets really sucks you in for hours on end (according to Epic Games, it runs with 6-40 hours of gameplay, but honestly I feel like I've surpassed that count). It doesn't demand your time or pressure you to complete quests right away. In fact, it even praises you that you "did good" no matter what you accomplish (or don't accomplish). Its silly and laid-back nature with Pokémon-like elements is truly what helped players (myself included) get through months of this dreadful pandemic.

The magnetic appeal of Ooblets doesn't just stop with its endearing graphics and storyline. Its funky soundtrack by Los Angeles-based music composer Pedro Silva is that sugary treat you never knew you needed. You'll simply catch yourself dancing no matter what you're doing in-game. You might even find yourself humming 'Greens!' and 'Bounce' throughout the day or forgiving yourself for online shopping with 'Fashion, But Kinda Sad.'

Bandwagon caught up with Pedro Silva to talk about working on the Ooblets OST and how to get your foot in the gaming industry as a music composer.

How did you get involved working on the Ooblets OST?

I saw early footage and screenshots from Ooblets on Twitter and decided to message the team and ask if they had anybody currently onboard for music. Luckily, they did not and I did some test tracks and here we are.

What was your creative process like in writing the music for the game? How did you gather inspiration for it?

The music for Ooblets is relatively straightforward and in line with the kind of music I had already been writing for a few years prior. I started off writing music using Gameboys and Nintendo hardware mixed with guitar and drums.

After a while I realized the sound palette I was more in love with when it came to video games was more in line with the N64/PS1 era and started doing extensive research into its components. Around the same time I figured that the then-current trend of Indie games being pixel art throwbacks would eventually turn to low-poly 3D and they would need soundtracks with appropriate sound palettes. 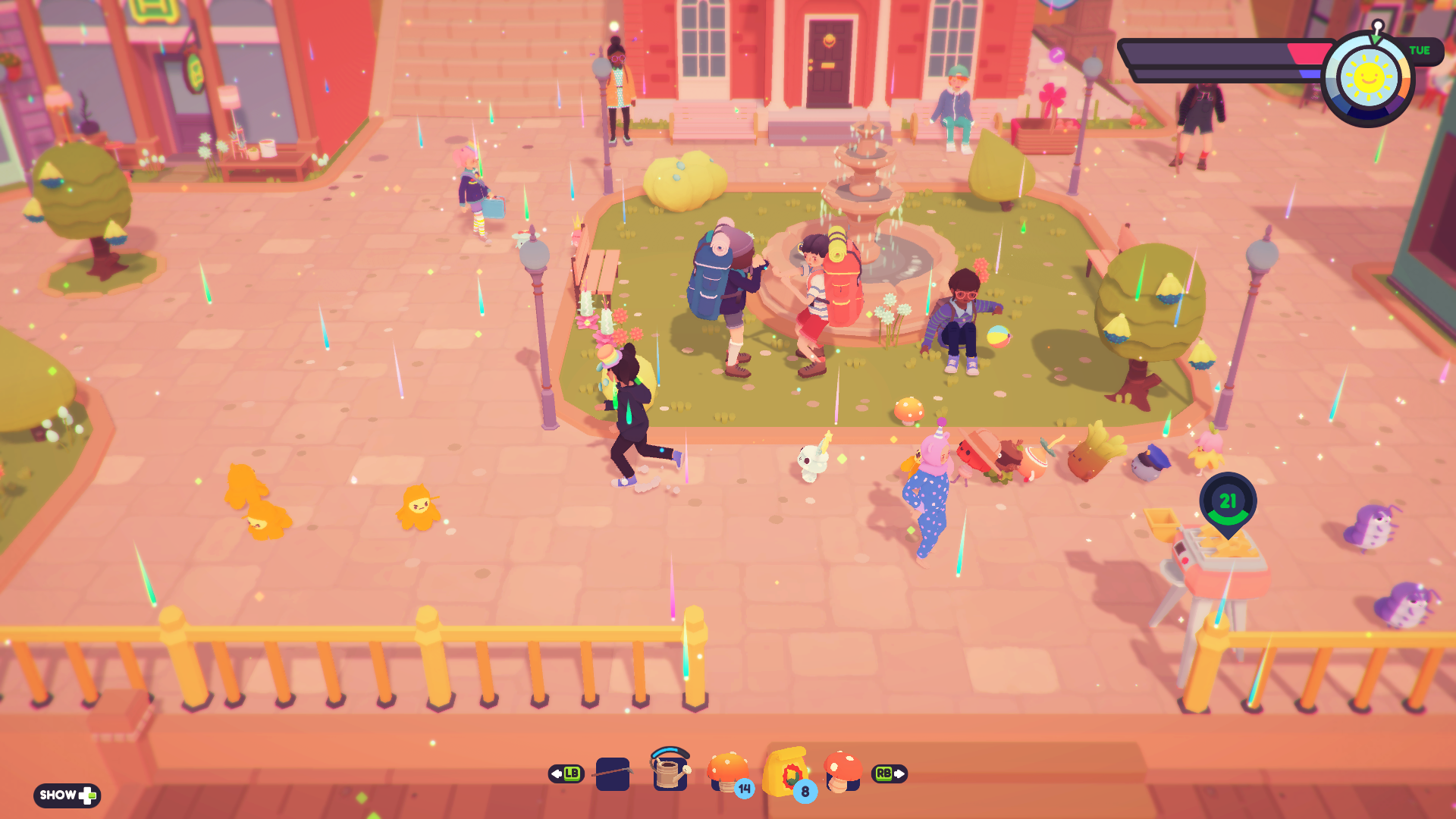 Timing and fate aligned perfectly with me discovering Ooblets and I was very ready to start experimenting with obscure synths and sample workstations I had found out about over the years. With this soundtrack, the sounds and timbre came first. I think this soundtrack is very textural compared to others and I place a high value on how an individual sound can make you feel.

The visuals in Ooblets provide a very strong and evocative vibe so I would tend to look at screenshots or just leave the game running while I composed parts. I would say the inspiration for the soundtrack came from equal parts looking at the game, creating and discovering sounds and piecing them together and the kind of stupid encyclopedic knowledge of game soundtracks and music I already love. Music can often be like problem solving, so I often look at how others handled things in other games/music. 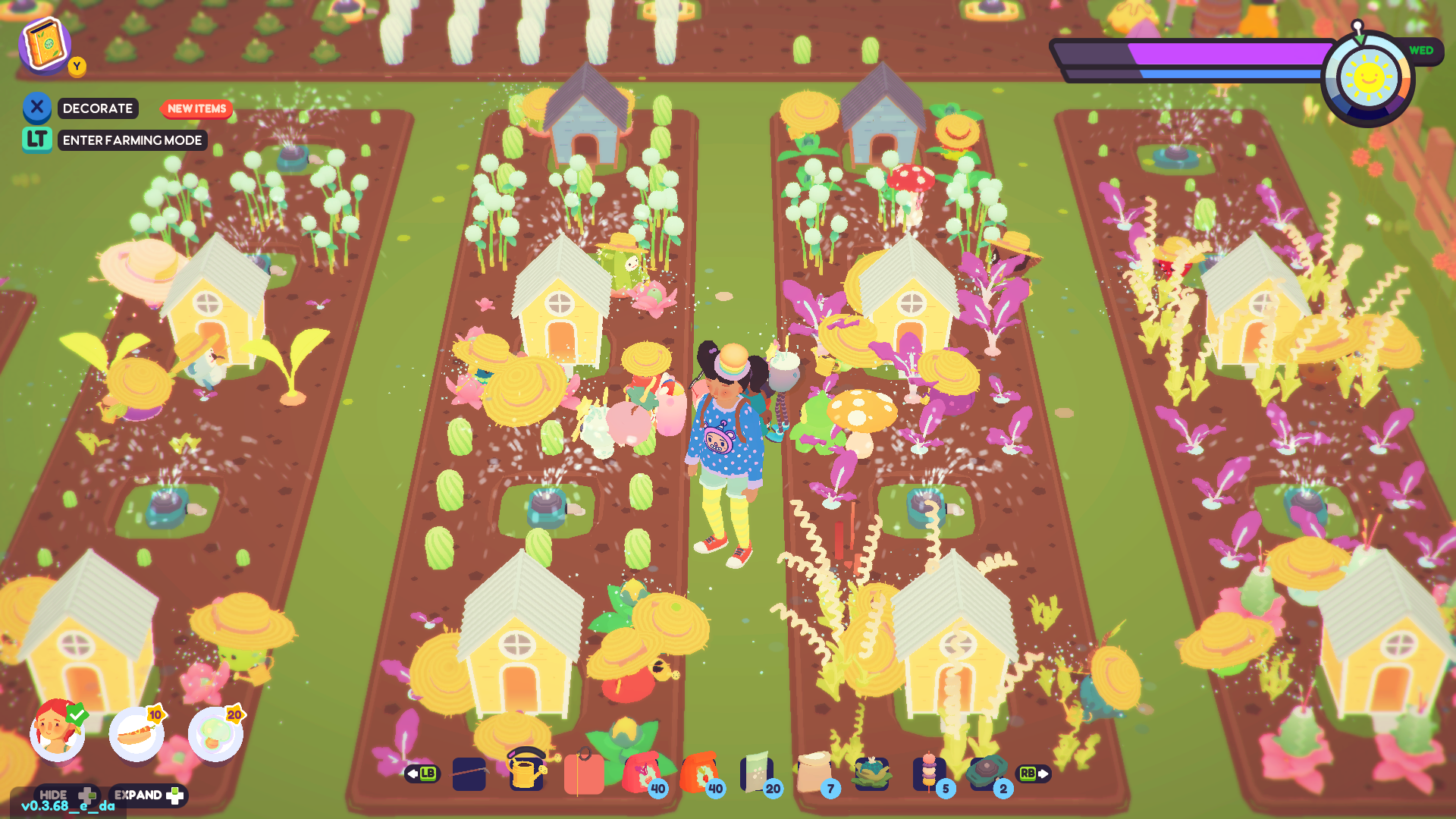 What was it like working with the Ooblets team?

Rebecca [Cordingley] and Ben [Wasser] are great to work with and gave me so much freedom to write pretty much whatever I wanted. What more could you ask for?

How different is it working on video game music compared to your own projects?

I would say that the two are completely different. The personal music I make, I feel there must be more of an emphasis on a Pop sensibility. There has to be a lot more dynamic range and more of an emotional arc most times. A song can be this singular piece that has a beginning and an end and a million emotions in-between.

When writing a personal song, you can choose what the emotions are, and you can imagine various scenarios that the song is intended to be listened to for or in, or none at all etc. Really, personal music can be anything and nothing, it's nebulous. 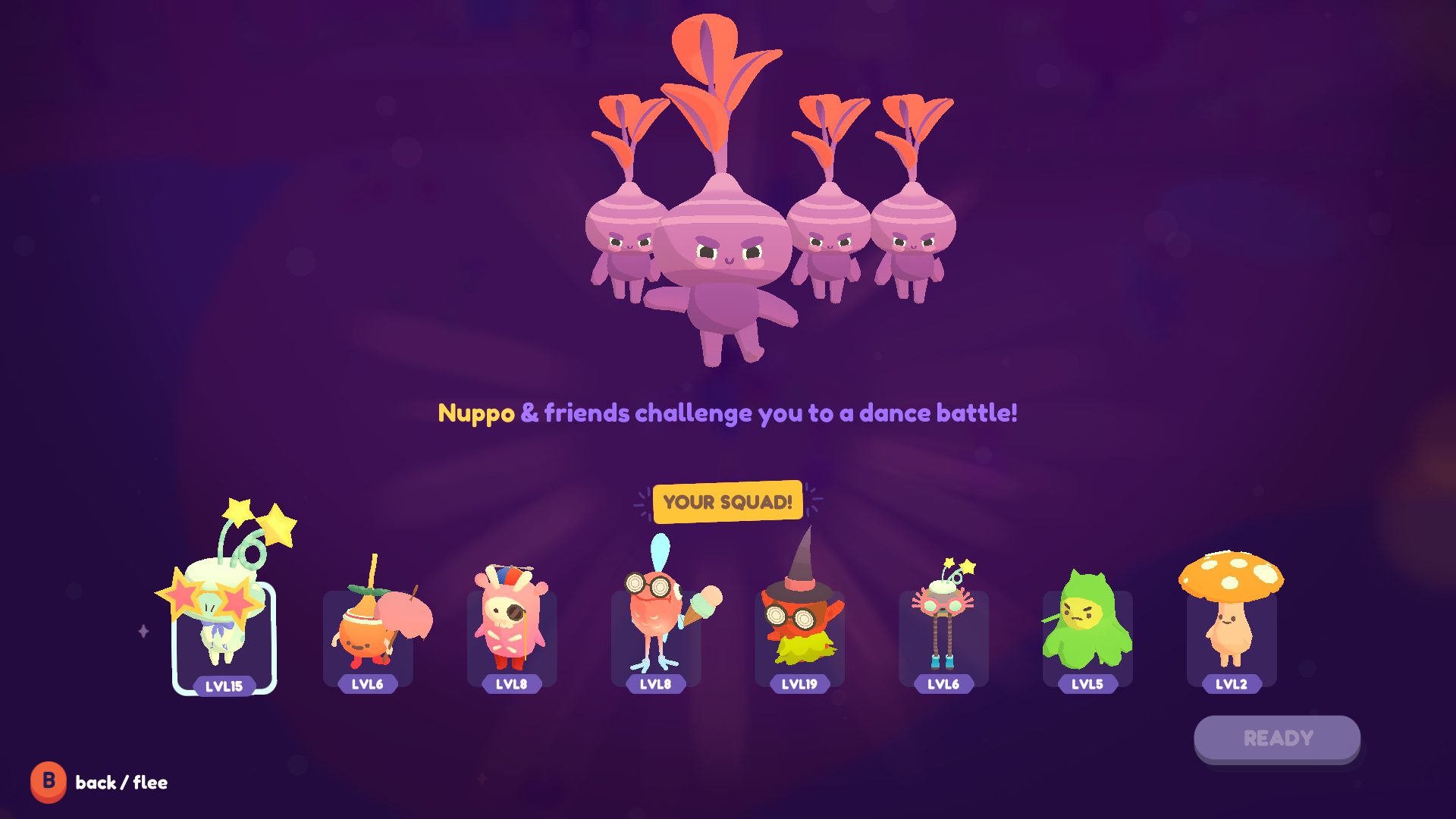 Video game music on the other hand has to score a place or scene or mood. Something specific. It has to be able to be listened to on repeat for possibly hours and it has to loop. With Ooblets, I felt that the music really needed to compliment, enhance and imbue vibes on the gameplay and experience of the player. I am big on sentimentality and bittersweet feelings, so I hope you can feel that while you're playing, at least a little bit.

Additionally, with Ooblets we have Dance Battles as a core mechanic of the game, so we needed music that really fit not only the vibe of the game, but also the mechanic of the battles themselves. I struggle the most with Dance music and Battle music, so it was really a challenge. But I hope everyone enjoys them. 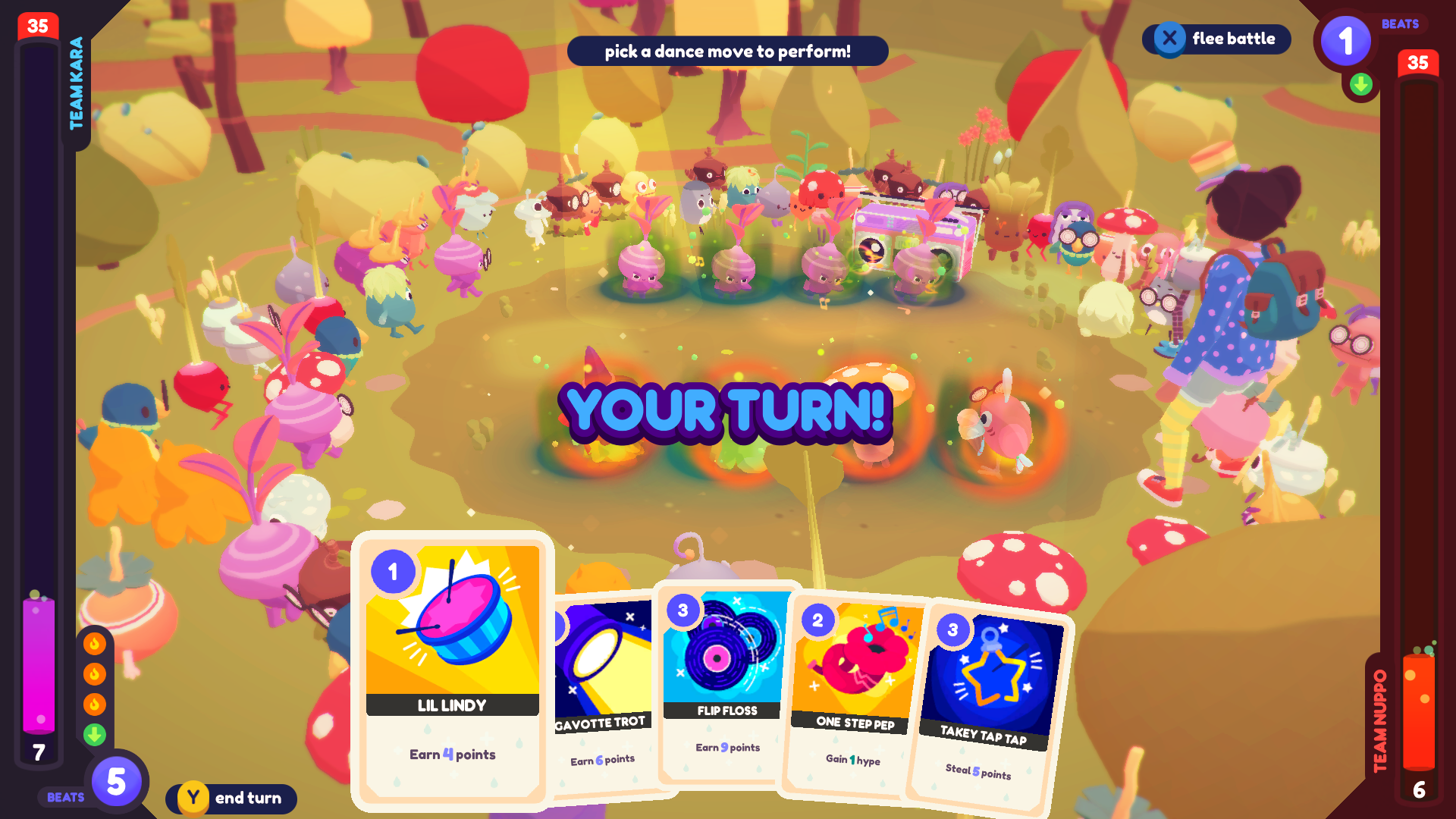 How can an aspiring video game music composer get their foot in the gaming industry?

Honestly, I am unsure and probably not the best person to ask.

As I mentioned before, I reached out via Direct Message on Twitter and that is probably not the best way to go about things.

I would say to search out projects that you find interesting that match what you want to do or able to do and reach out. Have a portfolio or easy way to showcase what you do. If you want to make video game music, make video game music even if it isn't for a project. If you have a unique style and perspective on music that is not replicable by others, then I think that there will also be projects out there that require you and only you.

I would also suggest increasing your value as a freelancer by learning how to do SFX and if at all possible, sound programming. Both of these skills are extremely valuable and not nearly as common as they should be. 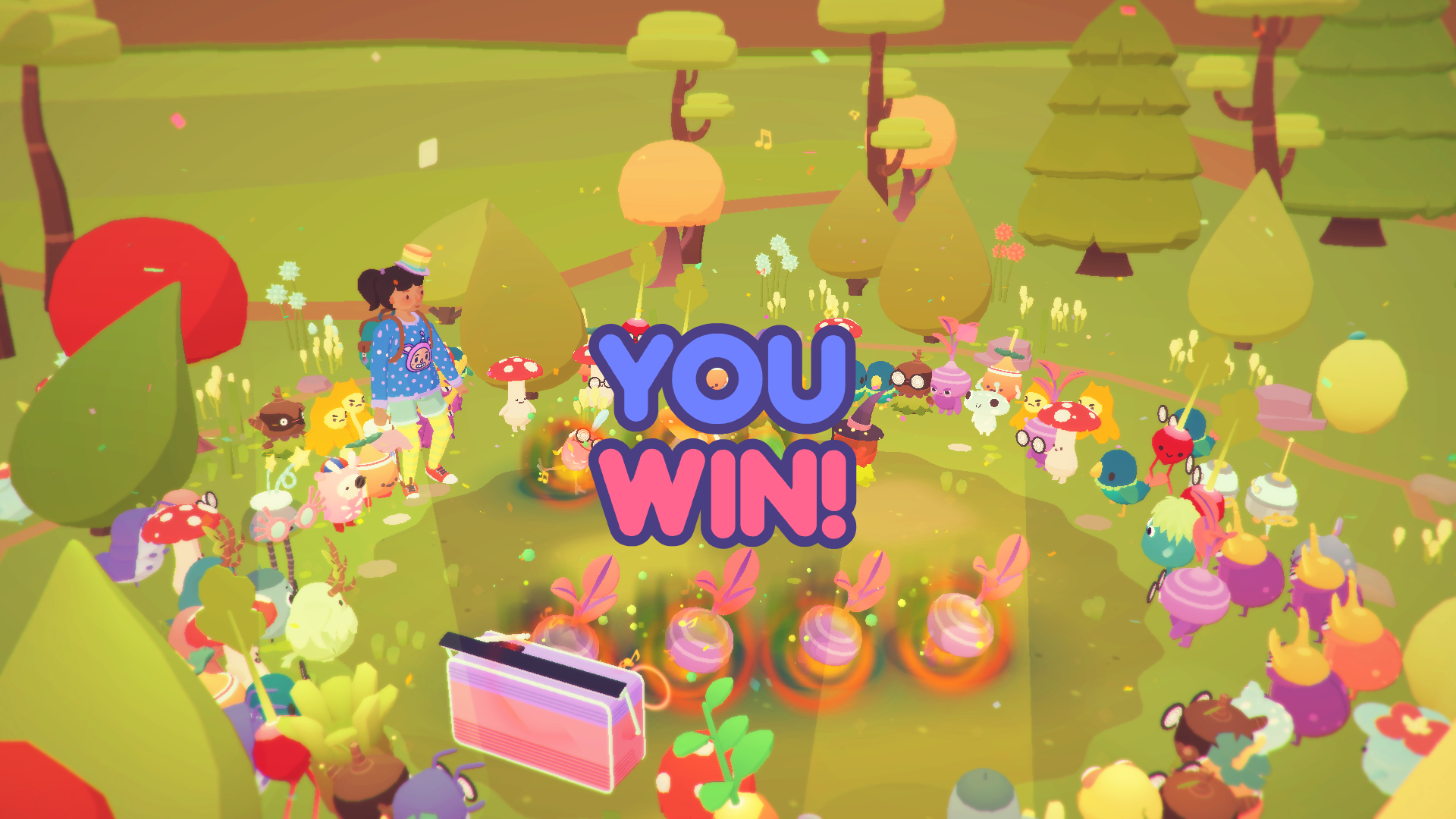 What are your favorite video games (besides the ones you've worked on)?

There are a couple games I'm currently working on that will be releasing in the near future! I also have a lot of personal music that I am eager to get to work on in-between crippling anxiety over the state of the world. 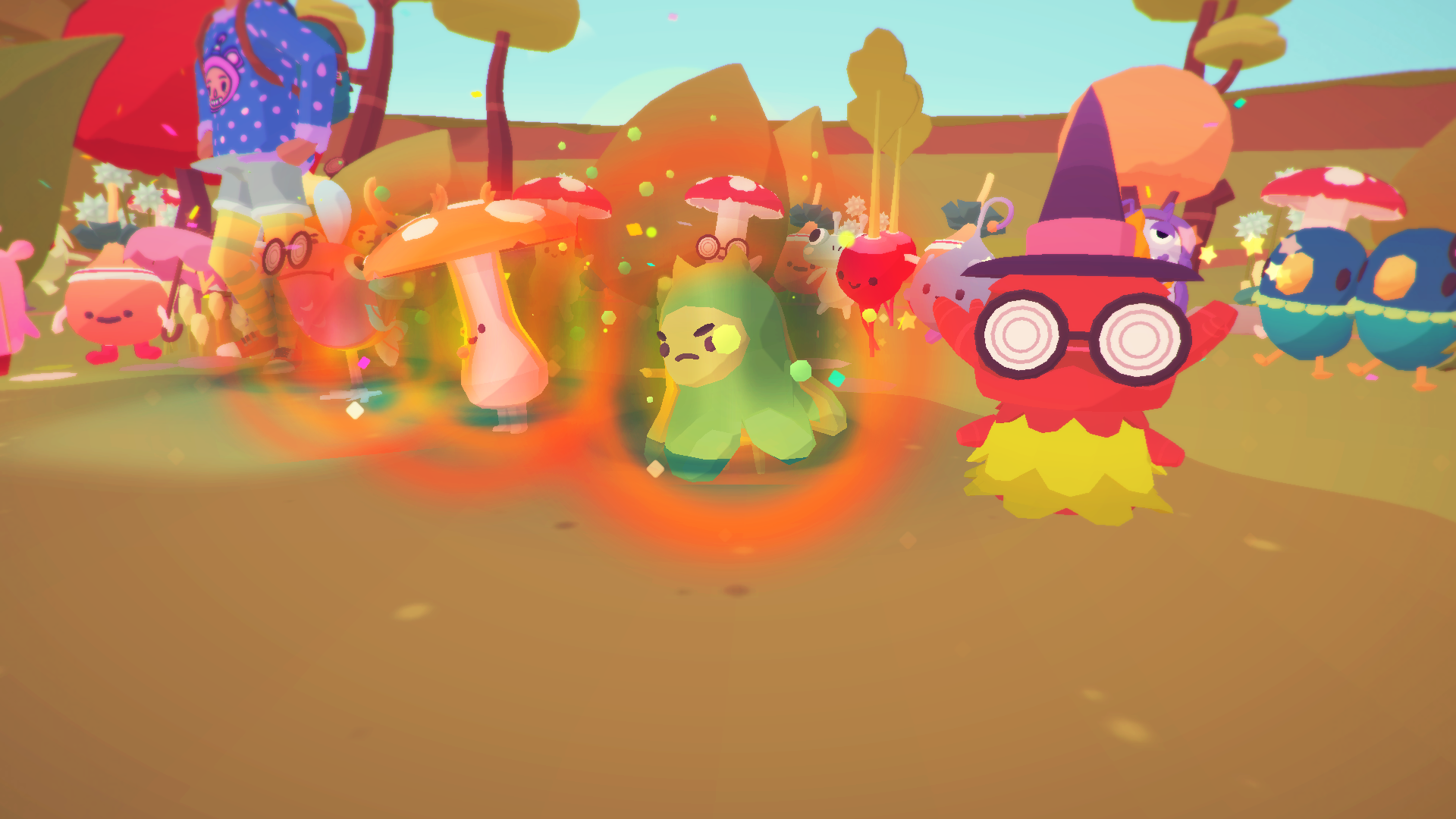 Another game I did the soundtrack for, Guildlings, is available on Apple Arcade and is fantastic. Look out for Button City and OMORI in the future. Feel free to follow me on Twitter.

Ooblets is available for early access on Epic Games and Xbox.