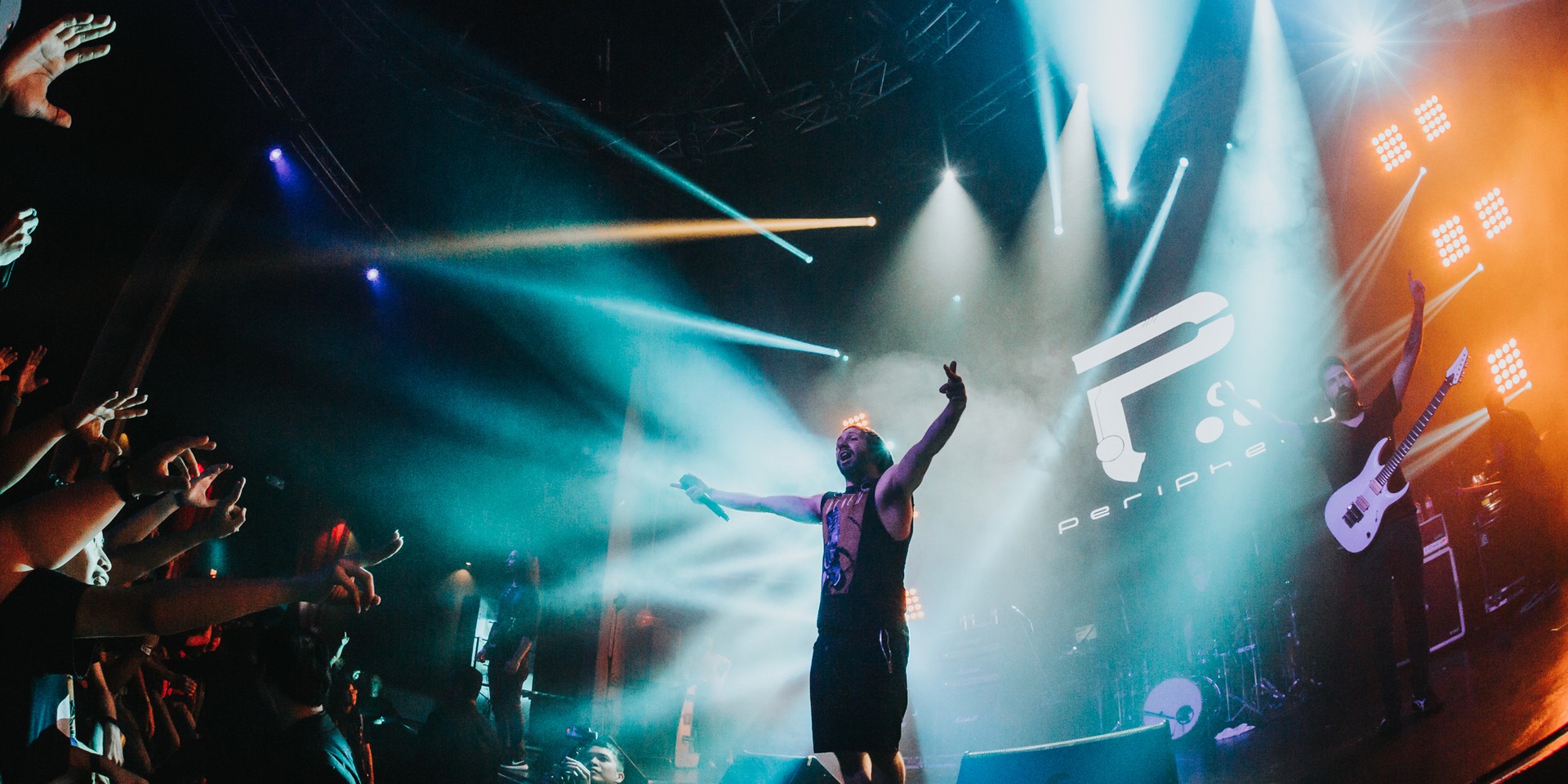 Periphery are hitting back hard with the release of 'Blood Eagle.'

Our new album Periphery IV: HAIL STAN will be coming out April 5th on our label, @3dotrecordings. Watch the music video for the first single, 'Blood Eagle', and pre-order the album at https://t.co/RssbyIxfuy pic.twitter.com/y18l31K56Z

According to guitarist Jake Bowen, the Grammy-nominated act worked on their upcoming offering for a year. "We've never been able to do that," he says. "The quality and pacing of the work show we took our time with this one. That's an important note about this. We really got to do everything we wanted to do in the space we had to do it."

"We've known since the late stages of P4 writing sessions that 'Blood Eagle' would be the first song we released," guitarist Mark Holcomb says in a statement. "It's an unrelenting song that, even while we were writing it, we would say to ourselves: 'We NEED To play this live.'"

Periphery are slated to embark on a U.S. tour with Dance Gavin Dance this March. The 'Marigold' act previously performed in Singapore in 2017 and played a headlining show in Manila in 2014, following their PULP Summer Slam XII debut.