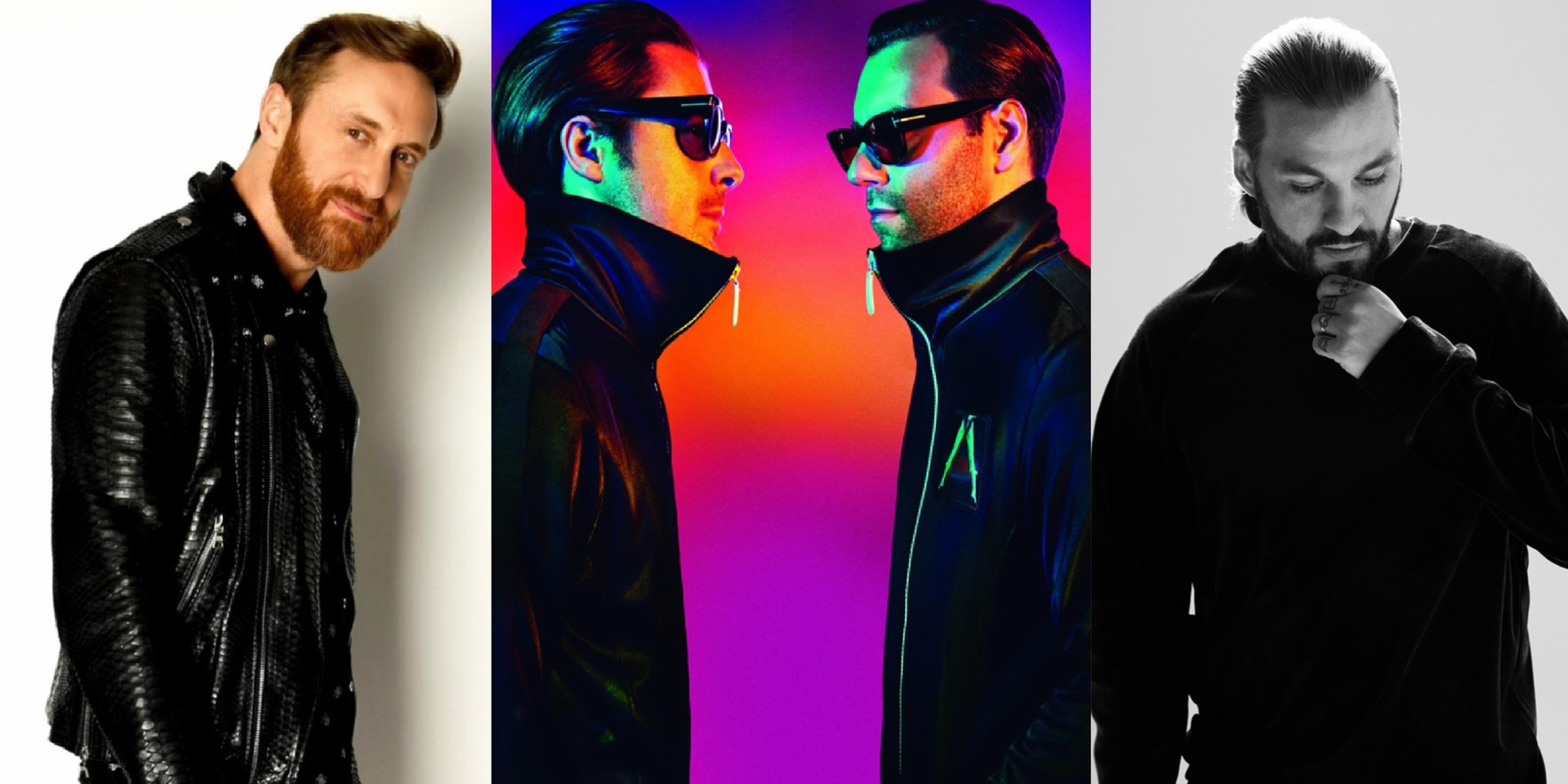 The phase 1 line-up for Ultra Korea has been released.

Ultra Korea, one of the largest festivals in the Ultra Worldwide franchise, will return ton the Seoul Olympic Stadium for it's 7th edition in June of this year. Last year, the two day festival saw a total of 150,000 attendees, making it one of the most attended festivals in Asia. This year, the festival will extend to three days, and will take place a mere 5 days before Ultra Singapore.

Ultra festivals in Asia typically share the same line-up, with a few changes in performers sprinkled in to keep things fresh. So it's safe to say that Singapore could be getting several of the acts announced for Korea so far. Let's take a look.

The phase 1 line-up consists of Axwell Λ Ingrosso, Steve Angello, The Chainsmokers, Zedd, David Guetta, Above & Beyond, Nicky Romero, Zhu and Galantis. It's unlikely that Singapore would see the likes of Zedd at Ultra this year, as the EDM superstar will be performing at Zouk this weekend. The Chainsmokers were here on the 28th of March for a private event at Marina Bay Sands, and Nicky Romero and Steve Angello performed at Ultra Singapore just last year.

This might be a bit of a stretch but it's been well documented that Swedish House Mafia returned a few weeks ago at Ultra Miami. All three members of Swedish House Mafia (Steve Angello, Sebastian Ingrosso and Axwell) have been announced for Ultra Korea, so there might be a tiny, tiny chance Asia will get to see the legends as a trio again.

Ultra Korea is slated to take place from 8 to 10 June in Seoul, Korea. Ultra Singapore will be held at the Ultra Park (1 Bayfront Avenue) on 15 and 16 June. Register for tickets here. 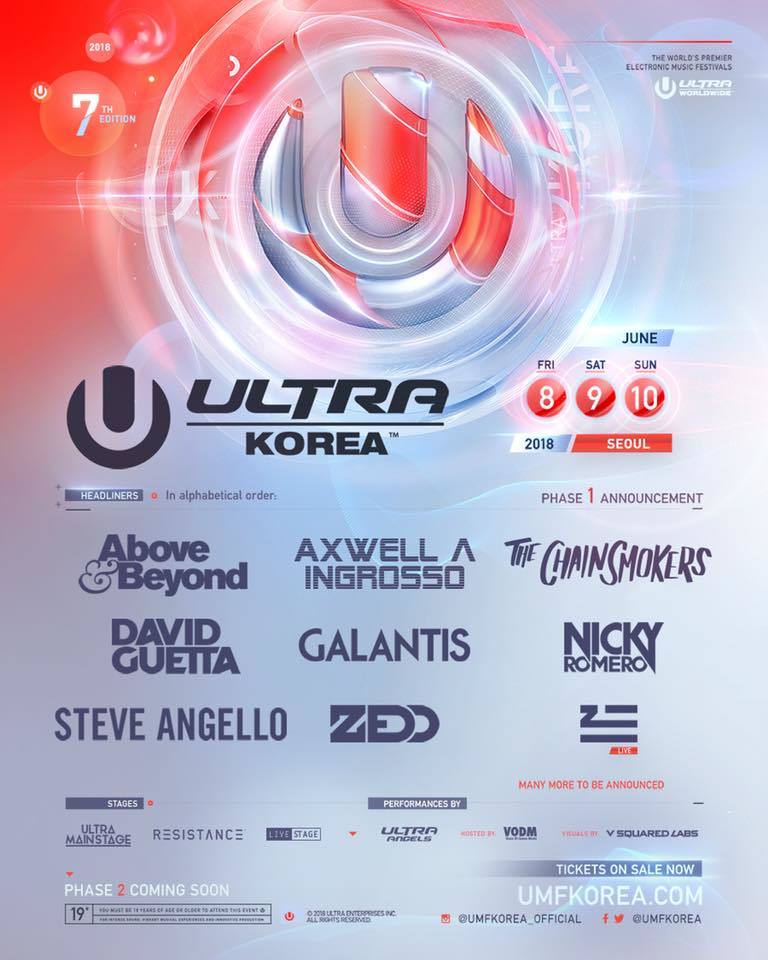