French band Phoenix took to social media to share a clip of the sound check to their concert at Antwerp, Belgium last Saturday (4/22). The band performed a second warm on Sunday night (4/23), weeks ahead of  their world tour next month. 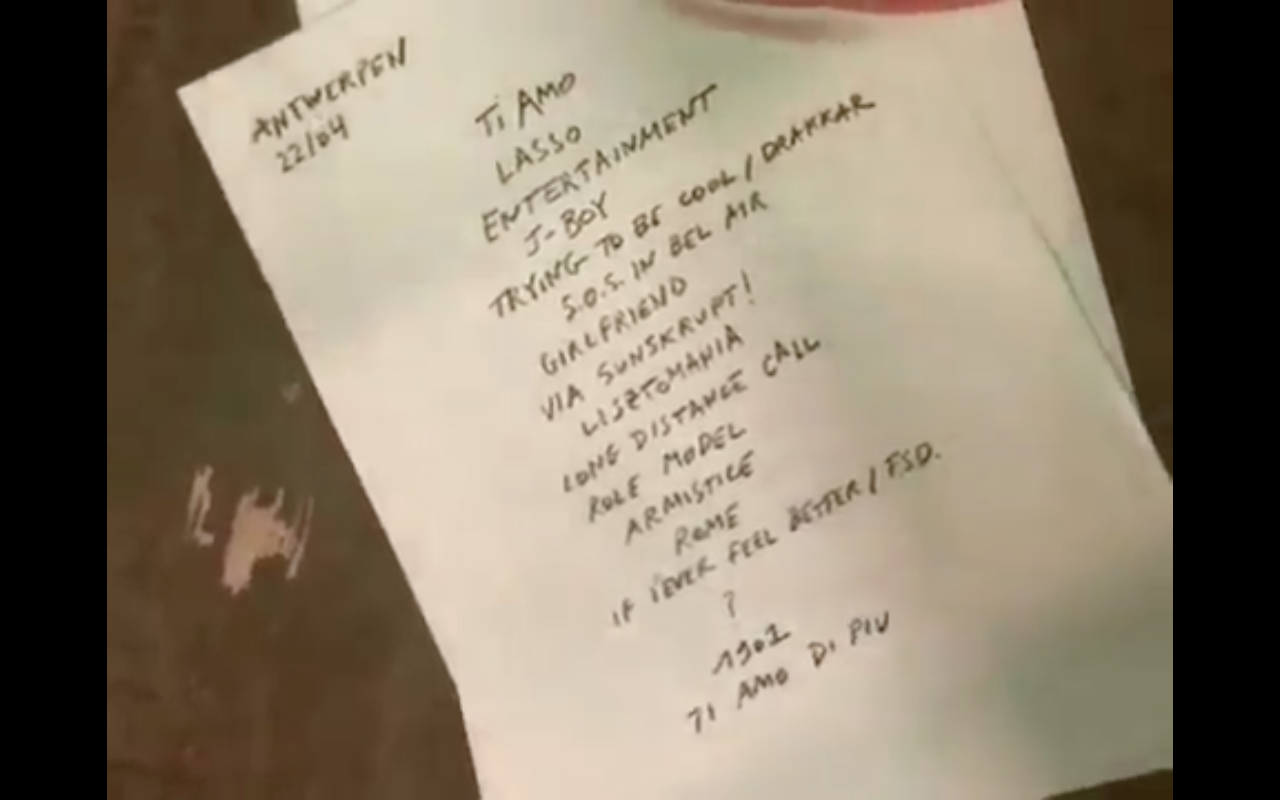 As Phoenix tradition dictates, the first song will also be the last song to close the concert - the show opens with "Ti Amo" and ends with "Ti Amo Di Piu". After all, guitarist Laurent Brancowitz has claimed that they are “always trying to make circles. A circle is the most perfect figure.”

In an interview with the New York Times (4/24), the band reveals that their sixth full-length record, "Ti Amo" will be released on June 9. The new album was recorded in Paris, inside a converted old opera house, starting in late 2014.

The French quartet have been teasing fans with clips of their new track "J-Boy" via their social media pages and a Calvin Klein campaign starring the likes of Kirsten Dunst and Rashida Jones - and directed by vocalist Thomas Mars’ wife, Sofia Coppola.

Phoenix will be performing at We The Fest 2017 in Jakarta on August 11 -13. The band is also set to return to Manila for a headlining concert at the Kia Theatre on August 15, 2017. Tickets available here.

Watch what could be their first performance of "Ti Amo" here:

Watch Phoenix perform "Ti Amo" in full at their 2nd warm up show in Antwerp:

Watch more clips from the band's first show of 2017:

1,5 heures de beauté, d'énergie et d'amour. What matters is the love that you give... Risen as a Phoenix! #tryout #wearephoenix @wearephoenix