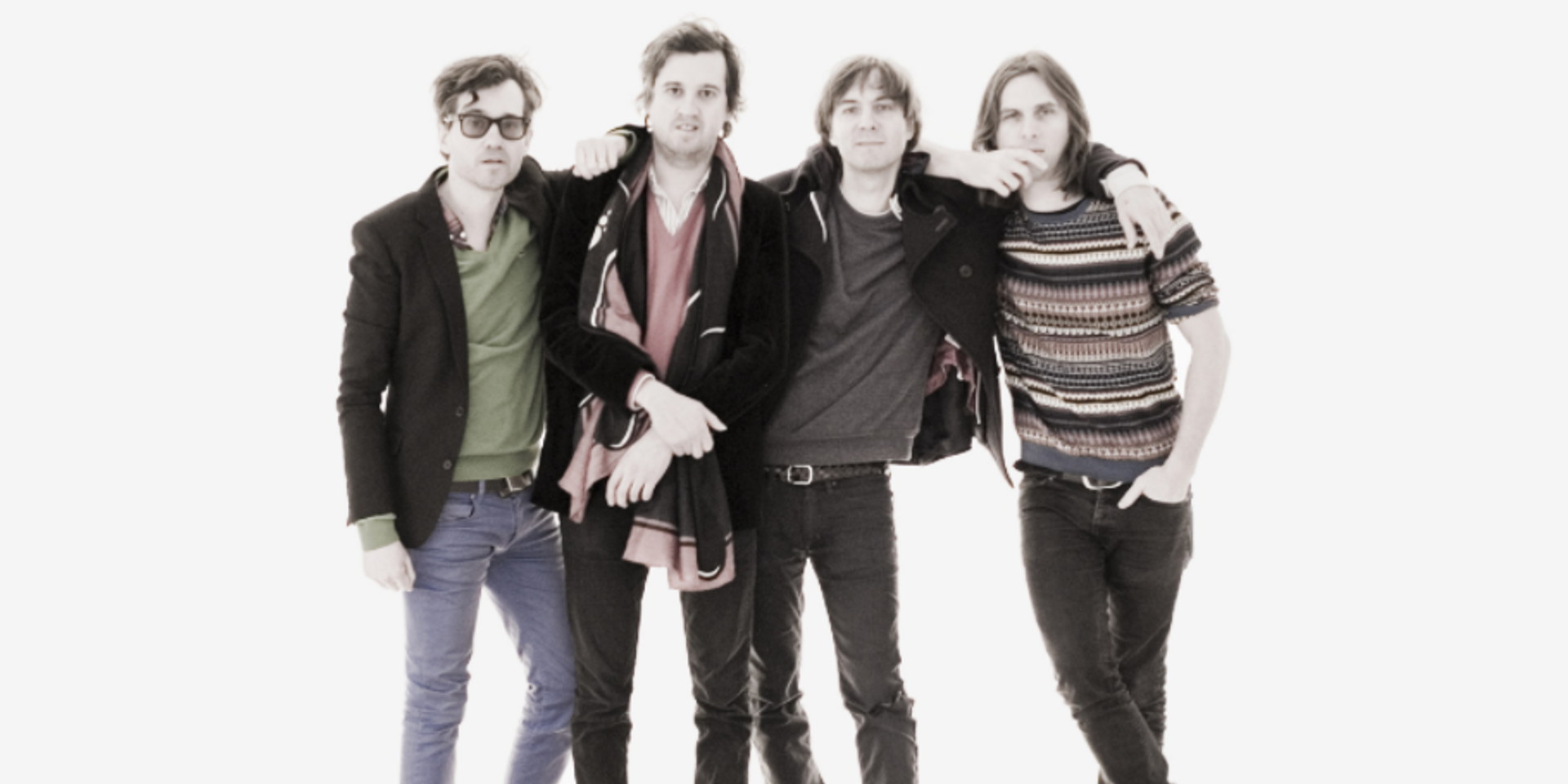 It's been 4 years since Phoenix released their fifth studio album, Bankrupt (which came out on April 19 in 2013). The band is reportedly working on their sixth record and has recently announced a world tour, with dates in Europe, North America and Asia.

The Grammy Award-winning French outfit has posted a teaser of what could be the first new song from their forthcoming album. The band's last release was a cover of the Beach Boys' "Alone on Christmas Day", which was featured on Sofia Coppola's A Very Murray Christmas.

Phoenix will be heading to Asia next August with performances at We The Fest in Jakarta, Summer Sonic in Japan and a headlining concert in Manila.

5 things you may not know about Phoenix

This isn't the first time the band's music has been used for an ad, with "1901" being used for a Cadillac commercial. Coppola has worked with Mars and the rest of the band on music for most her films including Lost in Translation and Somewhere. The band even made a cameo in Marie Antoinette as French court musicians. Coppola also directed their music video for "Chloroform."

Phoenix Live in Manila is happening on August 15 at the Araneta Coliseum. Presented by Karpos Multimedia. Tickets now available via Ticketnet.