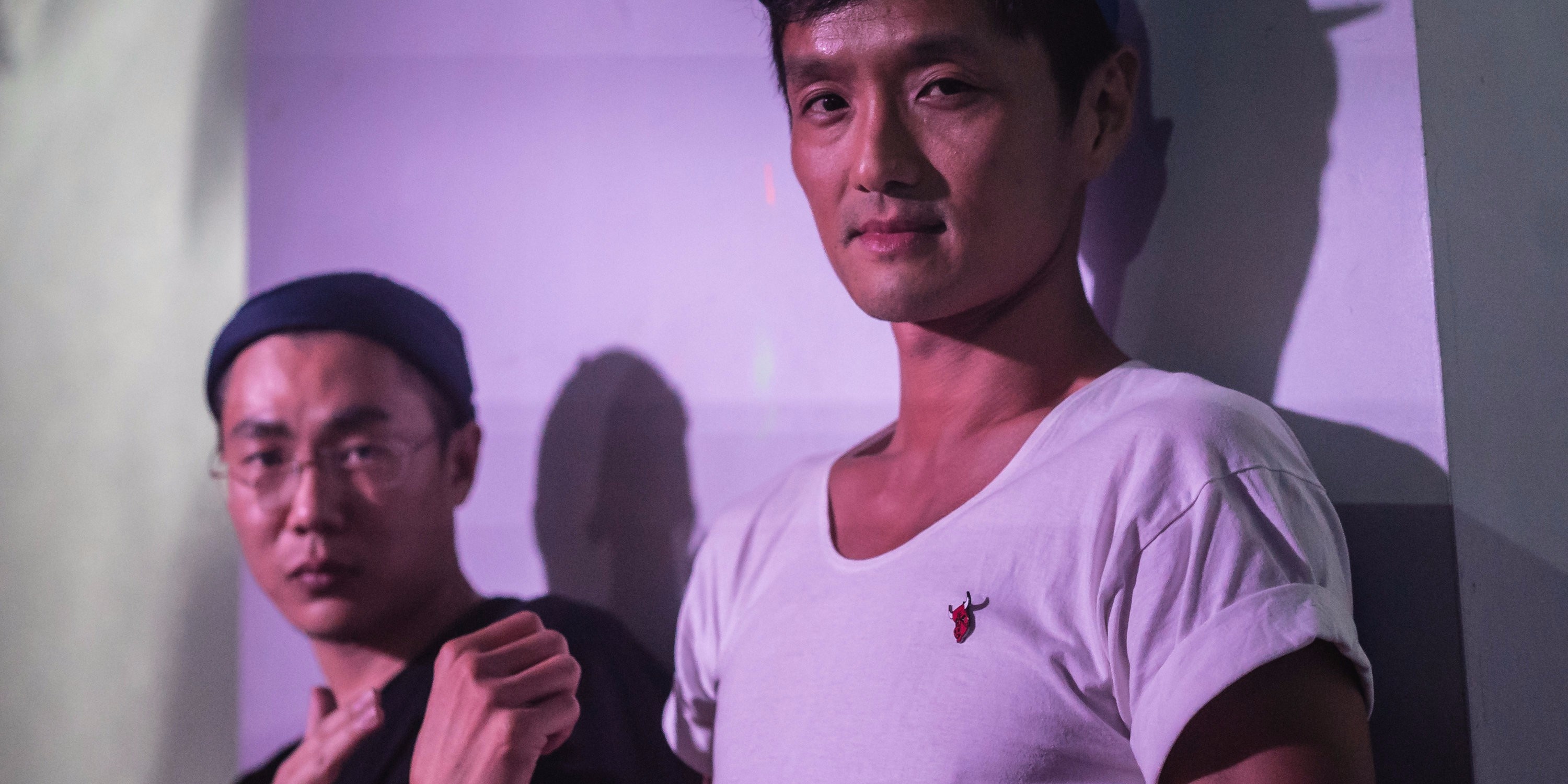 This past weekend, Canvas hosted an exciting bilateral talent exchange between surging Singapore-based record label Darker Than Wax and China's all-conquering Do Hits crew - and we have to say - it was one of the most inspiring and invigorating club nights we've ever experienced. Headlined by six eclectic DJs and producers from both sides of the isle, this mad-stacked line-up served as a sterling showcase for some of the best electronic music talent the region has to offer at the moment. 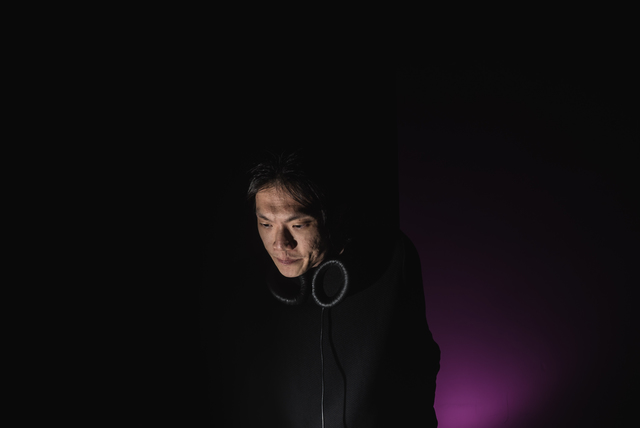 Do Hits' first Singaporean signee Yllis started the night right, drawing a sizeable early crowd eager to see his debut DJ set. And the MONSTER CAT frontman turned post-Internet pop producer certainly wowed all of us with his selection of deep, unorthodox bangers. After the brilliance of ISLAND-01, we can wait for his forthcoming release on the Beijing-based imprint. 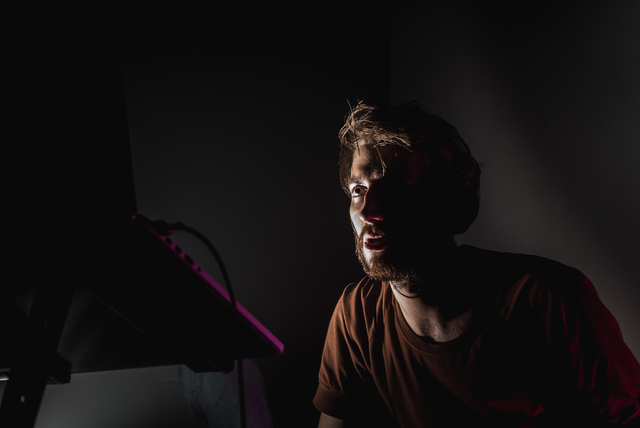 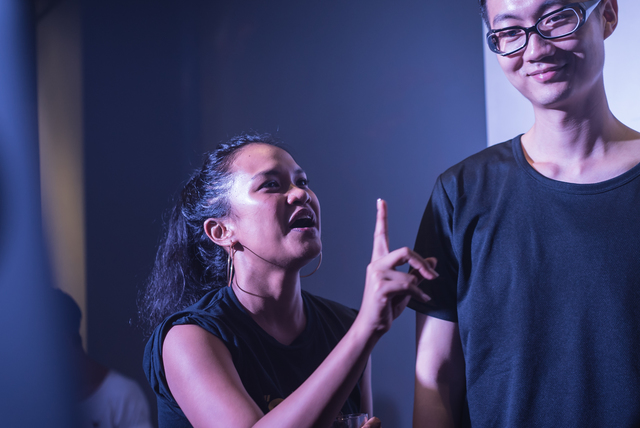 Darker Than Wax stalwarts William J and RAH went back-to-back the following hour, showing off the kind of like-minded chemistry that makes them such a comfortable pairing on the decks. Going from Malaysian hip-hop to Indonesian pop to Chicago footwork to everything in between, their smooth and eclectic sets always represent the best of DTW's open-minded approach. 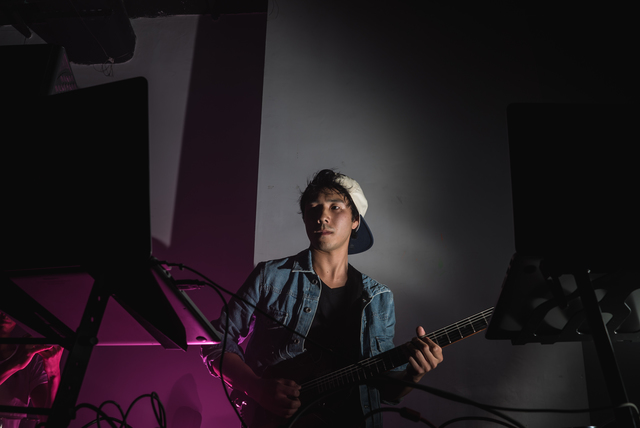 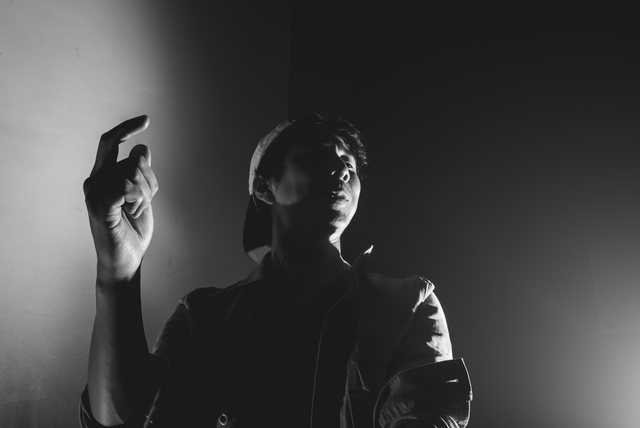 Japanese-American wunderkind GO YAMA flew in as Darker Than Wax's surprise special guest, and pretty much continued off from his magnificent set at Koi Brunch + Beats last year. Filled with beautiful guitar strums and classy downtempo vibes, he absolutely engaged the crowd from beginning to end with his live instrumentation and wicked beat sensibilities. 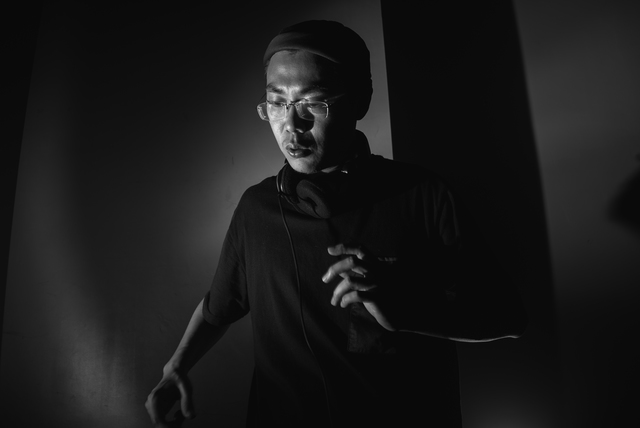 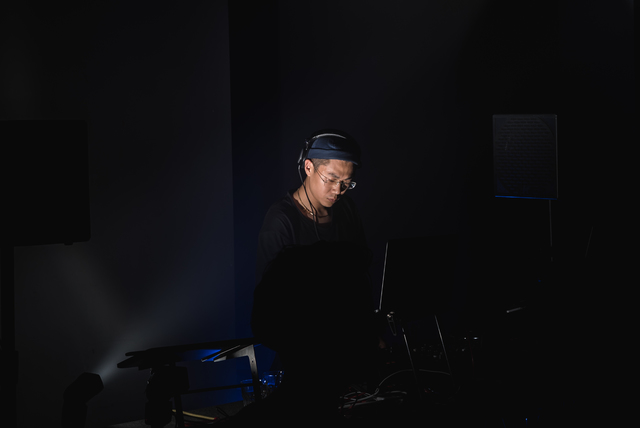 After totally winning over the Singaporean music community with his live set at Keong Saik Carnival a couple of months ago, Howie Lee's return was easily the most anticipated of the night. And the Do Hits figurehead sure didn't disappoint with his first-ever DJ set in Singapore. Howie went hard with grime and bass selects and didn't look back, whipping up Canvas' peak-time crowd into frenzy. 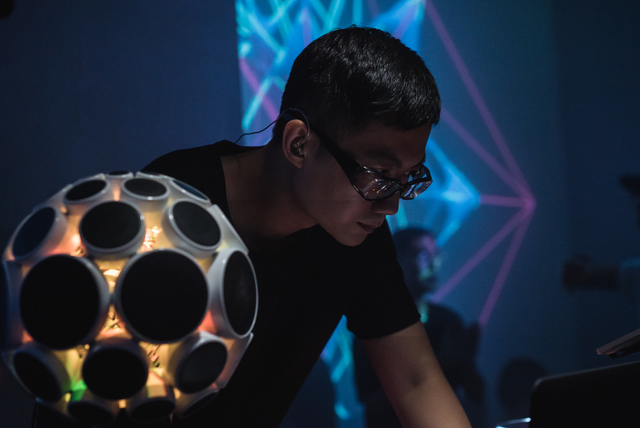 As great as Howie Lee was, his Do Hits compatriot Jason Hou absolutely stole the show with his spherical MIDI instrument... thing. Whatever it was it definitely fascinated every single person in Canvas. And far from being a gimmick, Hou would still have owned the dancefloor even without the visual appeal of his newfangled gadget, simply because his breathtaking set was so on-point at every turn. 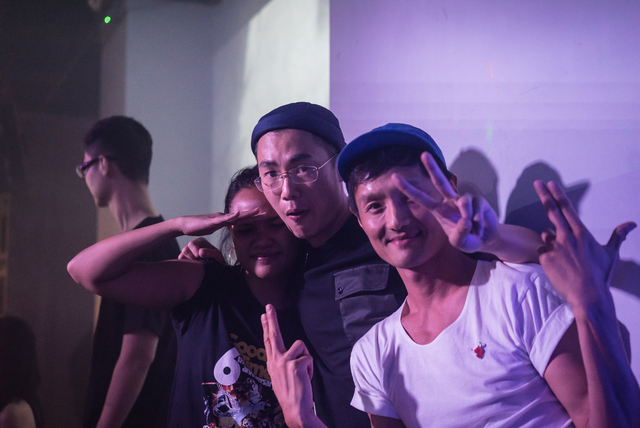 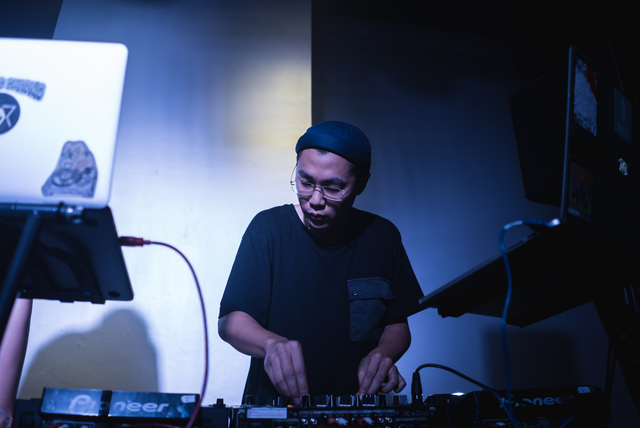 Howie Lee stepped back on the decks to end the night with an incredible encore set encompassing everything from trap to techno, sending everyone home with smiles on their faces. All in all, it's nice to see Darker Than Wax and Do Hits lead the way with their regional rosters, proving that sometimes, you don't need to go out West to find the best.

We also have to give a special shout out to Syndicate's mad scientist visualist Brandon Tay for his fun, colourful and kinetic work on the screens that night. Although more well-known for his darker tone, Brandon is certainly just as adept at crafting dazzling, eye-popping collage imagery, as his work with Darker Than Wax and Do Hits last Saturday (and previously NADA) proves.