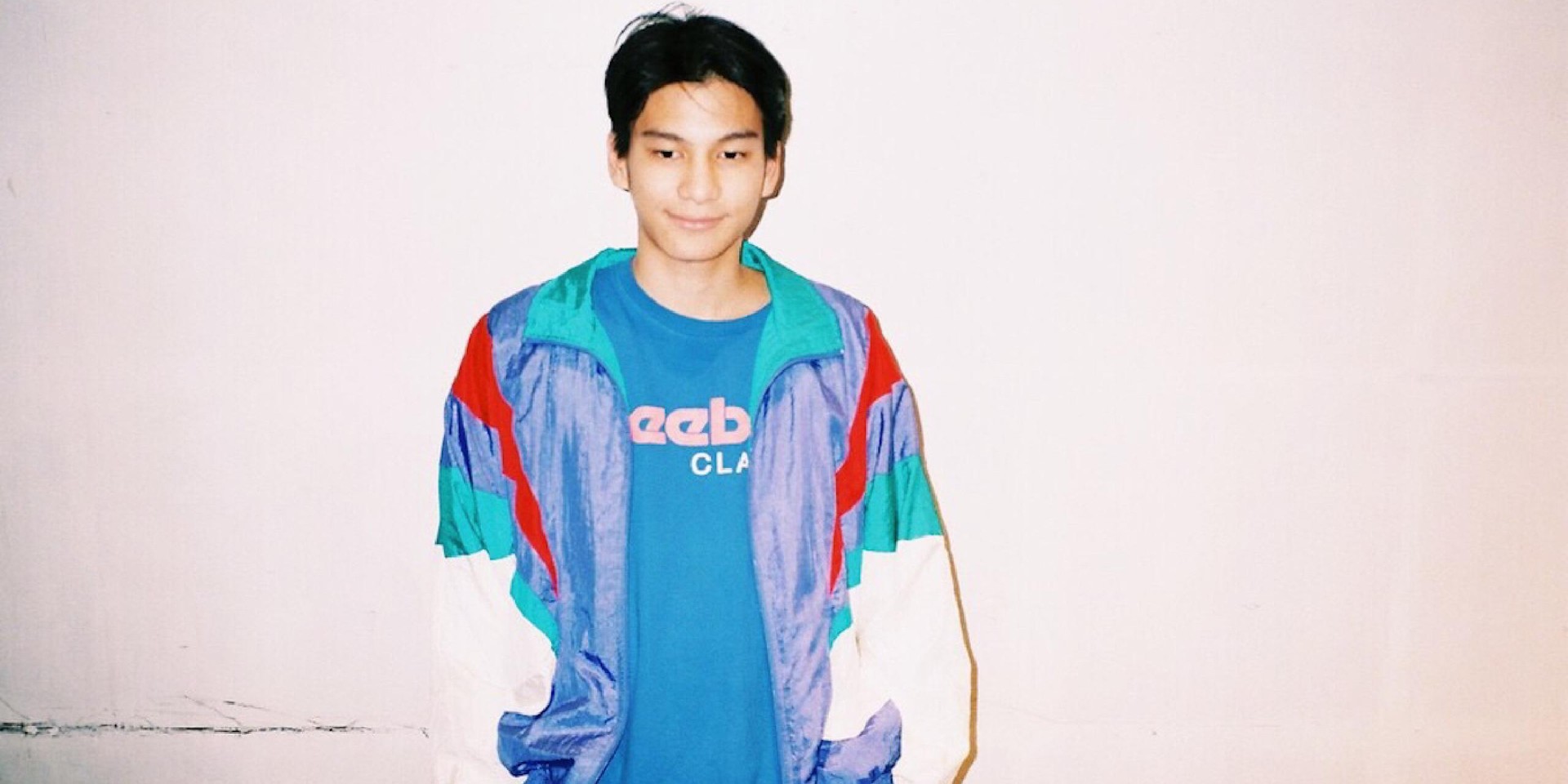 It was announced in February that Phum would be returning to Singapore in May and heading back to Manila for Summer Noise 2019 and now, it appears that he has an entire Asia tour planned. Phum began making waves in 2018 when his music video for 'Lover Boy' went viral, amassing 35 million views in under 12 months.

Check out the complete list of tour dates below.

Tickets for Phum's shows in Ho Chi Minh and Kuala Lumpur have yet to be released. To get tickets to the rest of the shows, click on the city of your choice above.

In the meantime, check out our interview with Phum here. 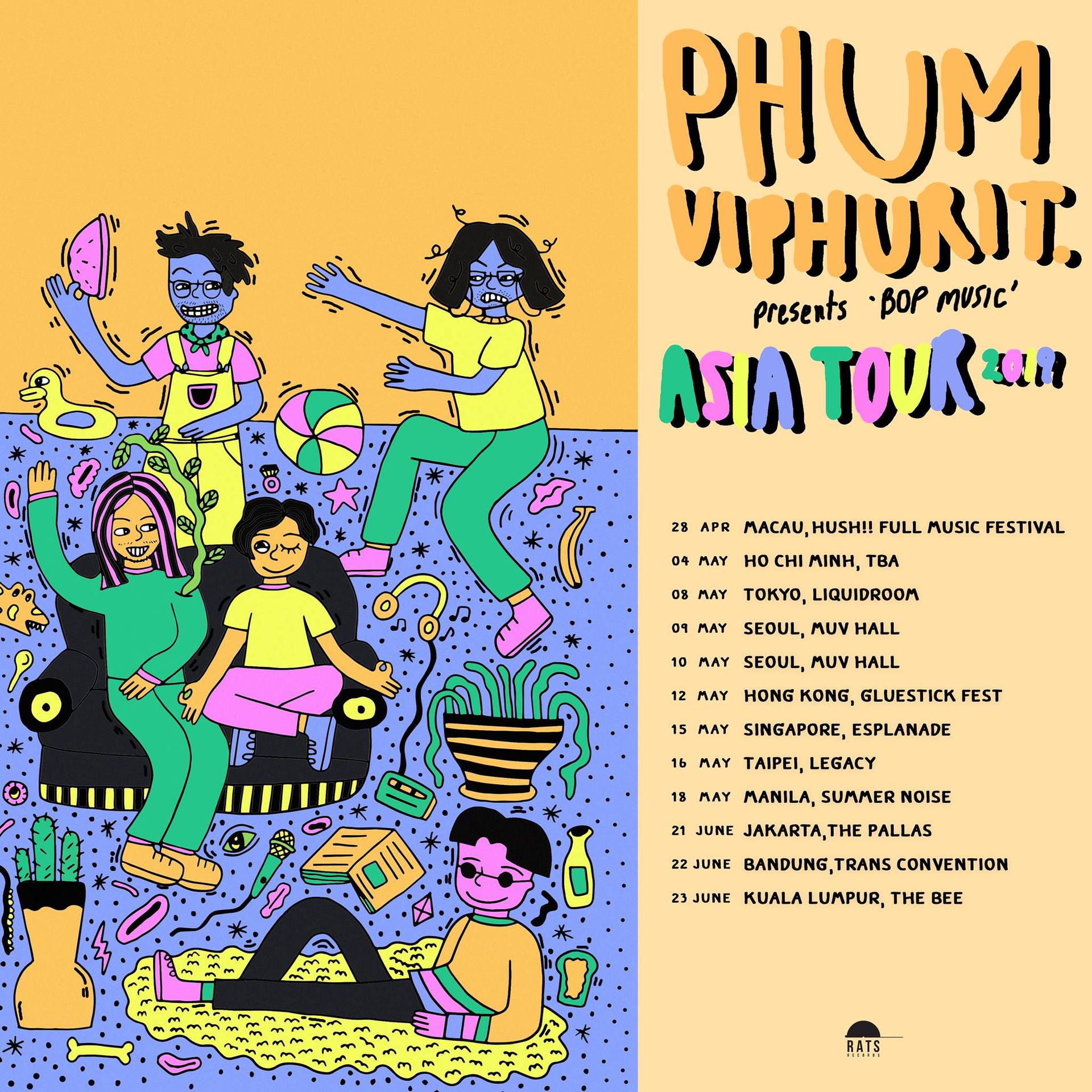