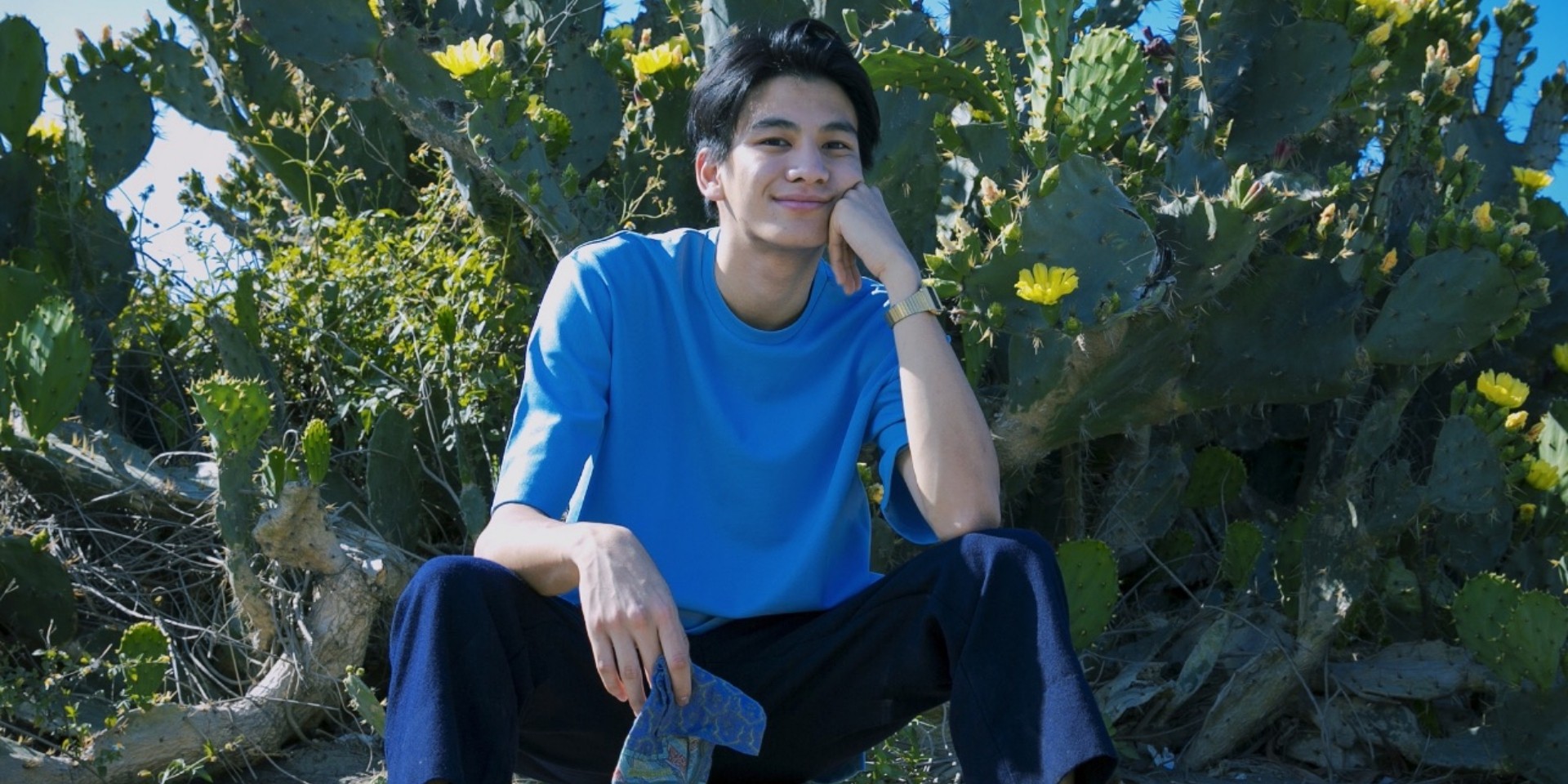 Thai born, New Zealand raised singer-songwriter Phum Viphurit will return to Singapore this May for his biggest showing in the country yet.

The singer last performed in the Lion City in November of 2018 at Neon Lights Festival. Phum began making waves in 2018 when his music video for 'Lover Boy' went viral, amassing 35 million views in under 12 months.

Since then, Phum has travelled the world, performing in Singapore twice in the process. His upcoming show will be his biggest as he takes on the esteemed Esplanade Concert Hall for one night only. Check out our interview with the wunderkind from last year here.

Phum Viphurit is set to return to Singapore at the Esplanade Concert Hall as part of the Esplanade Mosaic Music Series on 15 May. Get your tickets here.

In the meantime, check out the music video for Phum Viphurit's 'Lover Boy' below.