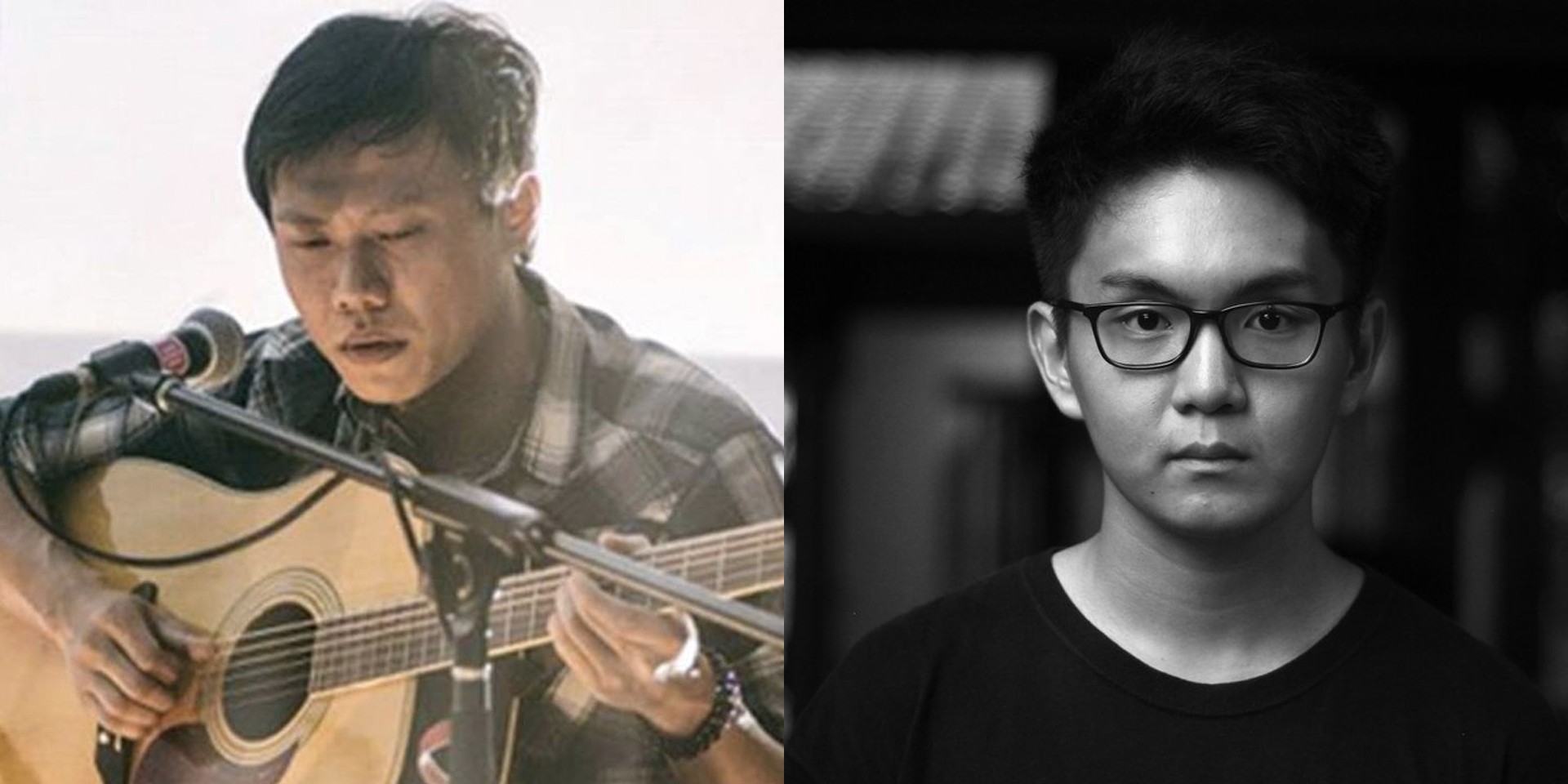 Singaporean music is will be kicking off 2017 with bang this coming January as two acclaimed local artists will be unveiling their albums at the Esplanade Recital Studio within a week of each other.

First up is the launch of PIBLOKTO's (the solo project of musician Alexius Cai) expansive and vivid new album Imperfections. Returning from a three-year hiatus, Cai atmospheric compositions are inspired by his newborn son as the album "seeks to uncover the beauty of imperfections and explore the crevices of emotions often forgotten and abandoned."

Taking place on Sunday, 15 January, the show will feature collaborators Sean Lam (Hanging Up The Moon), Victor Low (Affixen, Hanging Up The Moon) and Andy Chia (SA(仨), alongside an ensemble of string musicians. Tickets for the gig are $25 and can be purchased here.

Subsequently, Singaporean composer and troubadour Bennett Bay (who some of you may know as the bassist of Hauste) will also be releasing his debut full-length, entitled Compass, at the same venue on Friday, 20 January. The Bandwagon Nights alum will be looking to present a whole new body of work that looks to combine his influences in folk, post-rock and classical music.

Tickets for this gig are valued between $25 (standard) and $20 (students / NSF), and can purchased here. Best of all, ticket holders will also eligible to purchase Compass at the venue for a special price of $10.

Watch the music video for Bennett Bay's 'Komorebi' below.