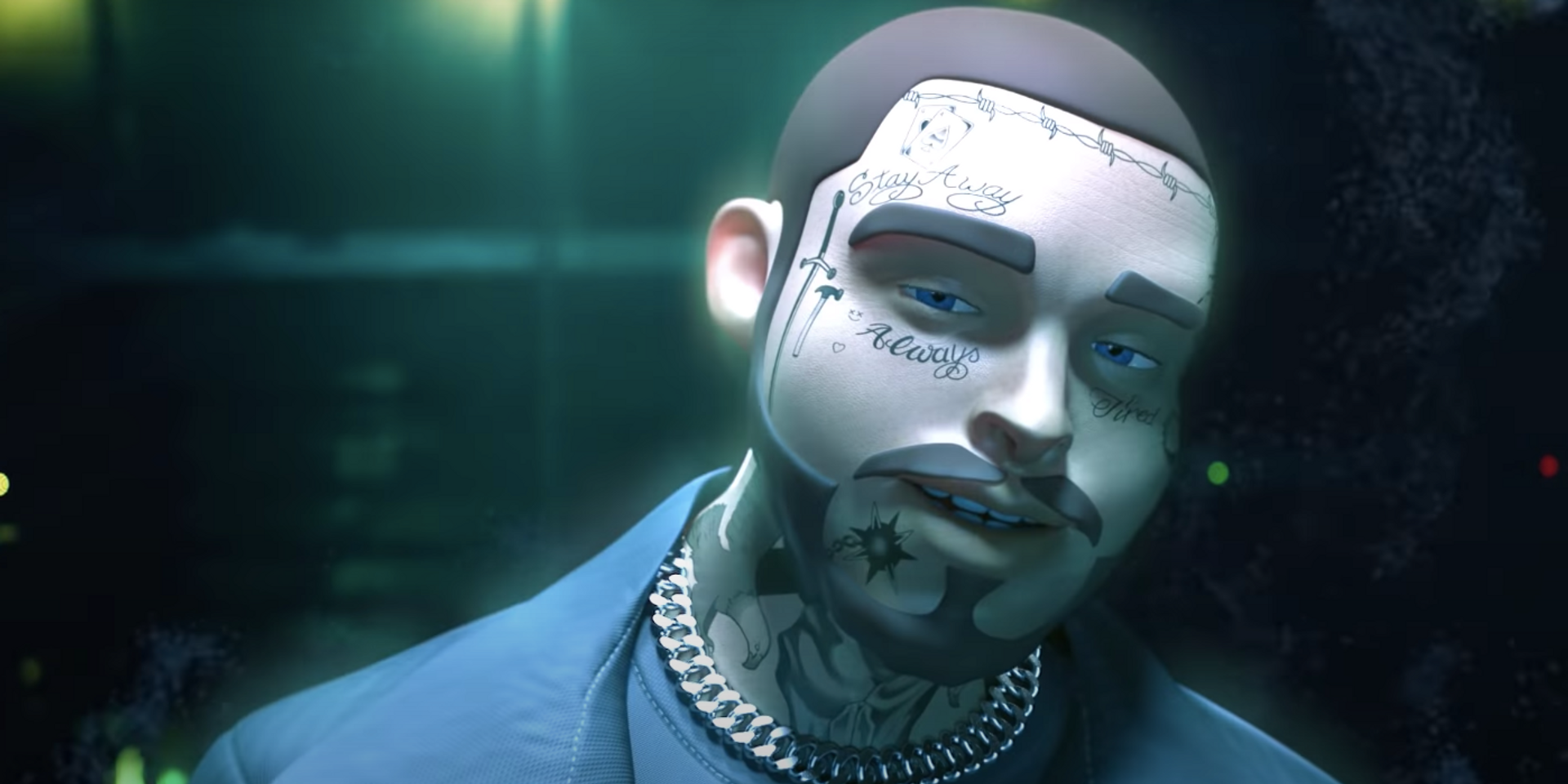 Rap music and the world of Pokémon are set to collide at an exciting virtual concert, which will be headlined by Post Malone.

The Pokémon Company announced the American rapper's involvement in the event, which will be held on Pokémon Day (27 February), via its 25th anniversary website and uploaded a trailer for it to its official YouTube channel. 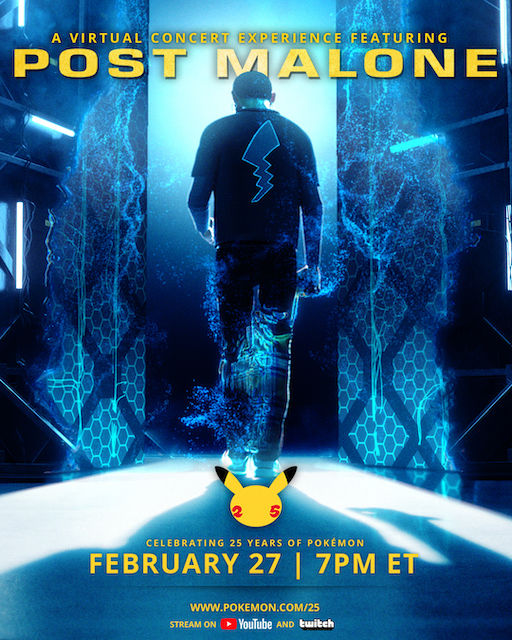 The 30-second clip shows the Grammy-nominated artist arriving at a concert venue and making his way backstage.

"I never would have guessed we would be here today, after 25 years," says Post Malone, who is known to be a Pokémon fan.

"It's been a wild journey so far. But now we're here and it feels so good, he continues, with a Pokéball in his hand.

The trailer concludes with the rapper transforming into a virtual avatar.

The concert will mark the start of P25 Music, a yearlong music programme put together by The Pokémon Company to celebrate the 25th anniversary of its beloved franchise.

The addition of Post Malone to P25 Music comes just a month after American singer Katy Perry was added to the programme's lineup.

"It's going to be a wild celebration of Pokémon's 25 years, with lots of unexpected surprises in store. Make sure you stay tuned at the end of the concert for more thrilling P25 Music announcements," said The Pokémon Company in a statement on its website.

Fans can tune in to the Pokémon Day virtual concert via YouTube, Twitch, or the P25 website at 4 PM PST on 27 February (8 AM SGT/MYT/PHT on 28 February).