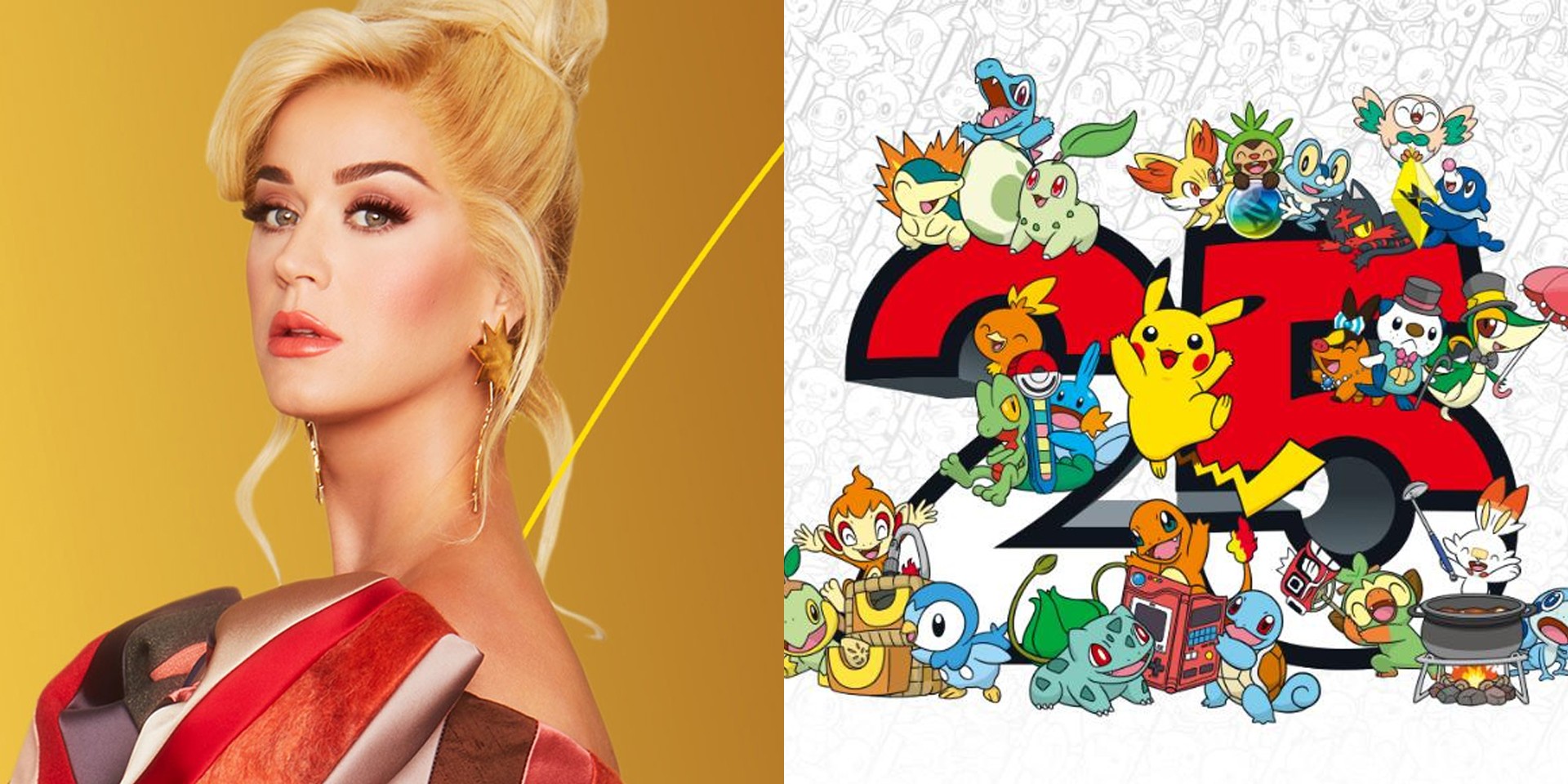 Pokémon is celebrating its 25th anniversary this year with some electrifying surprises coming your way.

It's been a good quarter-century of training, catching, and battling for Pokémon trainers all over the world, and now it's time to take things to the next level. With pop icon Katy Perry at the forefront, the Pokémon Company will be holding a yearlong celebration with music collaborations, special collectibles, and nostalgic trips to commemorate the game's legacy and latest milestone.

Where u were directly affects where u are now... ♥️

Meaning... I can’t believe I used to trade my POGS for @Pokemon cards at lunch in jr high & now I get to be part of the #pokemon25 celebration... let’s just say I’m feelin pretty⚡️electric⚡️bout it 👍🏻🤠 https://t.co/iyT2auQOn9 pic.twitter.com/16dSnRofg7

“Pokémon has been a constant in my life from playing the original video games on my Game Boy, to trading Pokémon TCG cards at lunch, to the adventures of catching Pokémon on the street with Pokémon GO," Perry shares in a statement.

"It is an honor to be chosen to help celebrate a franchise that has given me so much joy in the last 25 years, and to be able to watch it evolve in the ways it’s provided that kind of electric joy for the kids in my life and around the world," the 'Not the End of the World' singer adds.

Check out 'Electric' below.

Pokémon teamed up with Universal Music Group and some of the biggest names and up-and-comers in the scene to soundtrack P25 Music, its official global music celebration. Further details for the star-studded event have yet to be announced.

“We are honored to celebrate the 25th anniversary of Pokémon and the significant cultural impact this beloved franchise continues to have around the world," LJ Gutierrez, general manager UMGB says in a statement. "Working together, we have developed dynamic year-round programming involving artists from across UMG’s labels — because what better way to create a global celebration than through the power of music."

Alongside P25 Music, the Pokémon Company will be throwing monthly events for music and other fan activites on its new 25th anniversary website.

Special edition Pokémon TCG cards, featuring Pikachu and various starter Pokémon from various regions from the series, will also be release later in 2021. The anniversary will also be celebrated on its mobile platforms Pokémon GO and Pokémon Masters EX. 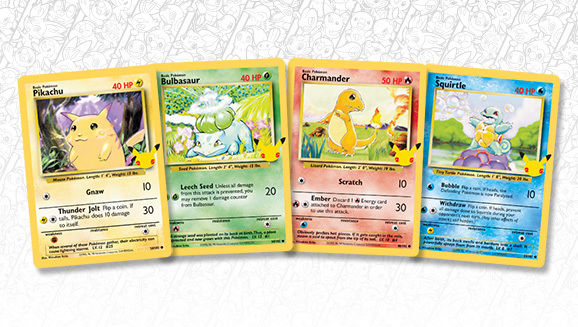 The highly anticipated New Pokémon Snap for Nintendo Switch has also been revealed, following its classic 1999 game for the Nintendo 64 system. The game is now available for pre-order and will be released on April 30 (Friday).

In #NewPokemonSnap, you’ll explore the Lental region, whose islands hold everything from dense jungles to vast deserts. There, you’ll find plenty of Pokémon and their habitats waiting to be studied. 🔎 https://t.co/FCg6IKvGvc pic.twitter.com/y4i8LBrjYj

2021 has a lot more in store for Pokémon trainers, who can all anticipate releases of commemorative merch, including a limited edition 25th anniversary-theme skateboard by Bear Walker, and collaborations with General Mills, Levi's, McDonald's, Jazwares, Scholastic, Mattel, Funko, and The Wand Company.

Check out the 2-minute animated trailer of what Pokémon has coming for its 25th anniversary: