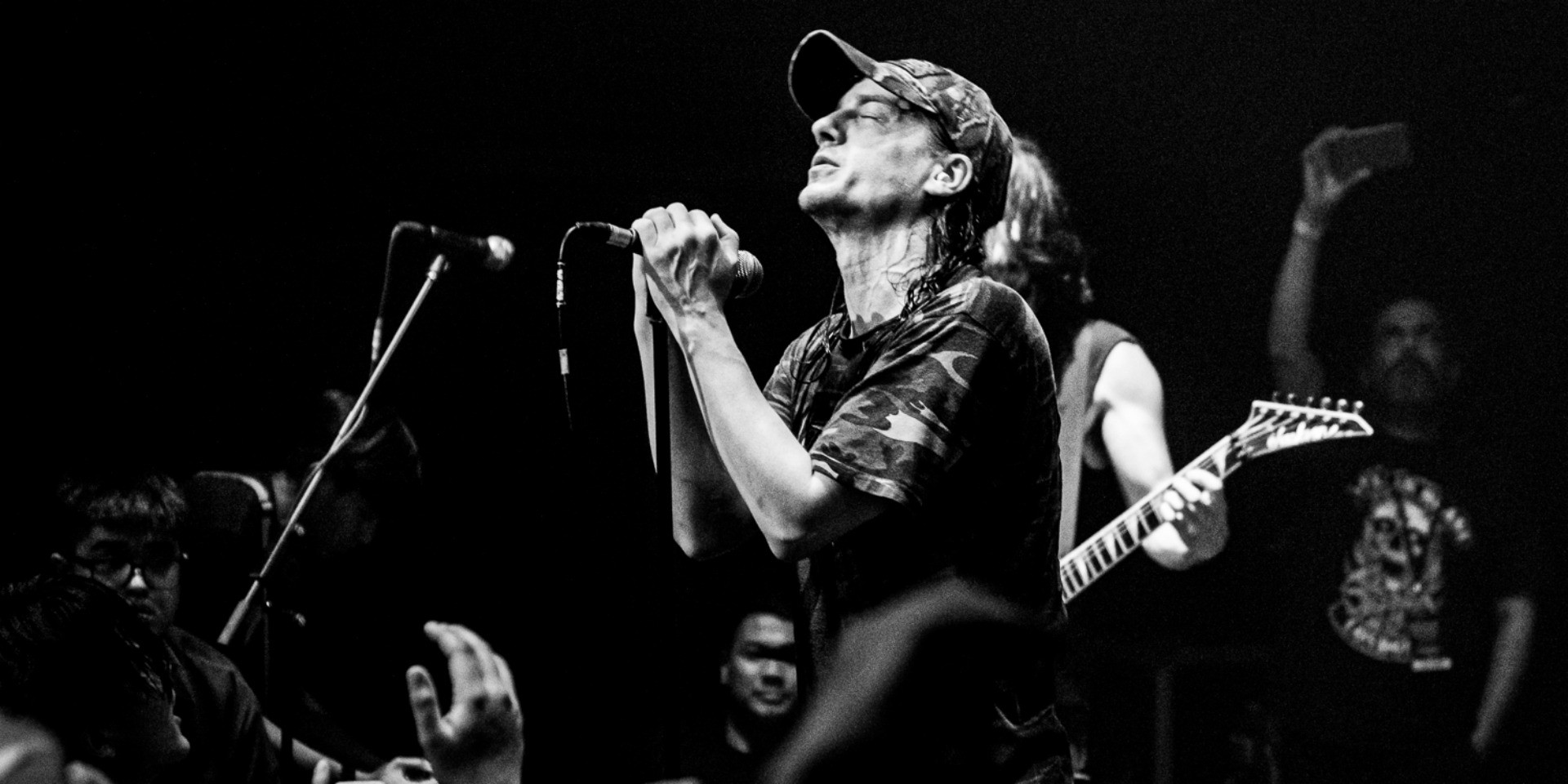 Vocalist of American thrash band Power Trip, Riley Gale, has passed away. He was 34 years old.

The news was confirmed by the band in a statement from their official Twitter page this morning (26/8). His cause of death is undisclosed. Read their full statement below:

Power Trip hails from Dallas, Texas and consisted of frontman Riley Gale, guitarists Blake Ibanez and Nick Stewart, bassist Chris Whetzel, and drummer Chris Ulsh (previously Marcus Johnson). The band has seen major success in its 12-year career, with Gale forming the band when he was only 22 as a student at the University of North Texas in Denton.

The band has released two full albums, including Manifest Decimation (2013) and the critically acclaimed Nightmare Logic (2017). They’ve also played with numerous big acts, including the likes of Ozzy Osbourne, Anthrax, and Lamb of God.

Blake and Ulsh are in the armory right now with @dehuman1zer, crafting new ways to sonically kick your ass. LP3 is coming.

It was only in March this year that members of the band took to Instagram to excite fans with the coming of their third album, not long after they performed in February in Manila via Sleeping Boy Collective and Singapore with Uncouth. Gale's unexpected death shocked and saddened many, especially those in the metal and hardcore scene.

Fans and fellow musicians were quick to pay tribute to Gale, who has inspired countless people with his songs, shows and even personal views.

We gather reactions and fond memories from the local community of the late singer – read them here below. 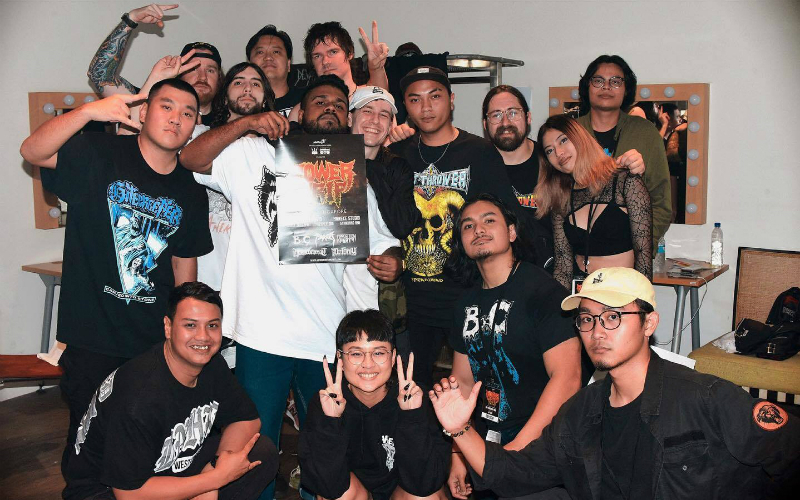 This morning I woke up to horrendous news, reshared by Sunny from Hate5Six. My friend Riley from Power Trip had passed away. At first it seemed unreal, I was just talking to him on IG a few days ago. A conversation that has been going on ever since they played here.

Remembering Riley is easy. His energy was infectious, his smile so bright. He spent as much time as he could getting to know us and talking to everyone on the Uncouth team. He made us all feel like we'd known him forever. Like we were all long time friends of his.

When sending Power Trip off at the airport, Riley was the last to leave us. He stayed on for as long as he could talking to us, making plans for us to go see him and his dogs, his family. And when the conversation seemed to be burning out like the end of his cigarette, he lit another smoke and the conversation lit up again.

Riley and I were kindred spirits who clicked immediately. And if left to our own devices, we would’ve talked for days on end, about anything and everything. Riley even asked me to help him look out for copywriting gigs in Singapore, he wanted to move here.

Riley was super passionate about sharing ideas and collaborating, and was such a kind and gentle person. Even giving us our next "big" idea and helping us push for it overseas and in the circle of people he undoubtedly influenced. On stage, Riley gave it his all. His energy and commitment to the music were second to none.

The time we spent together will live on in my memory and in the memories of all of Uncouth.

Here's to Riley, his family and the Power Trip family worldwide. 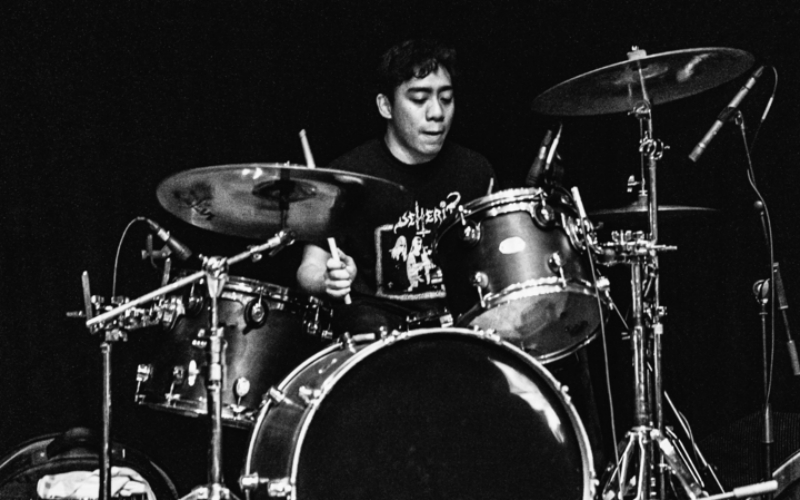 I was shook when I woke up to this. Power Trip has been a top tier hardcore band in the recent years and Riley was very well-liked and an engaging person off and on stage.” 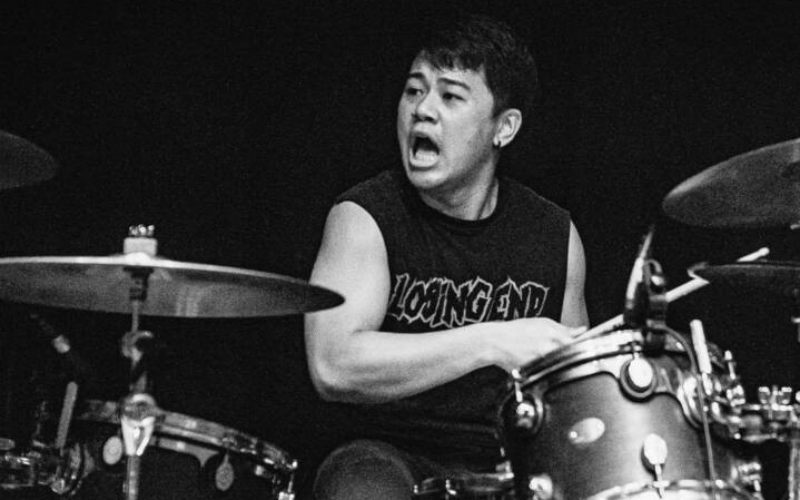 We have been fans of Power Trip for a really long time and to have finally met Riley which allowed us to experienced how down to earth he was and to be able to play with the band was such a surreal experience for us.

We are extremely devastated with this news, and we send our deepest condolences and love to Riley’s family, friends and band members.” 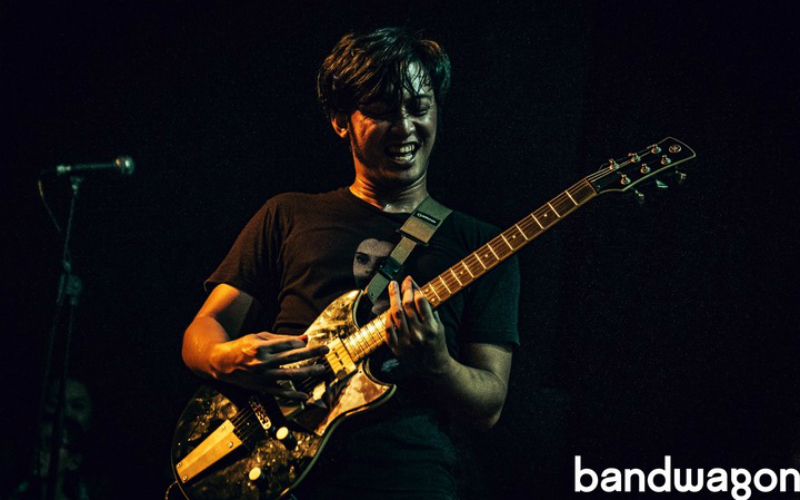 I didn't really listen to Power Trip, but my girlfriend convinced me to go to their Singapore show at Annexe Studio and it was one of the best shows we've been to. Feels surreal that it's only been a few months, but felt like ages ago. I didn't know him personally either, but I have many mutual friends who commented highly of him being a great dude. My thoughts and condolences to the Power Trip families and friends.”

Ragu, vocalist of Bind and Shortfuse: 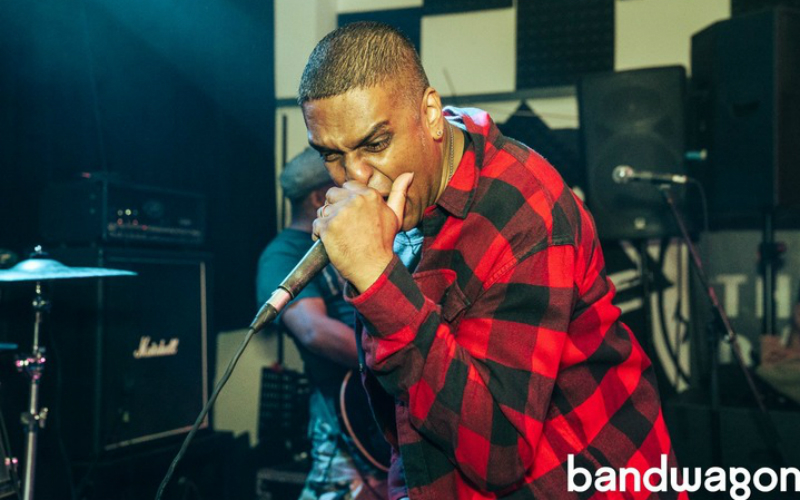 Back in February I attended my only show this year before the pandemic and I'm glad it was Power Trip when they played in Singapore. It was worth every single minute with the band playing at their best capacity like the seasoned act they've become... Their brand of hardcore/metal hybrid is a force to be reckoned with... Bummed that it was the only time I'll get to see Riley Gale in action. Such a charismatic presence onstage. RIP.”