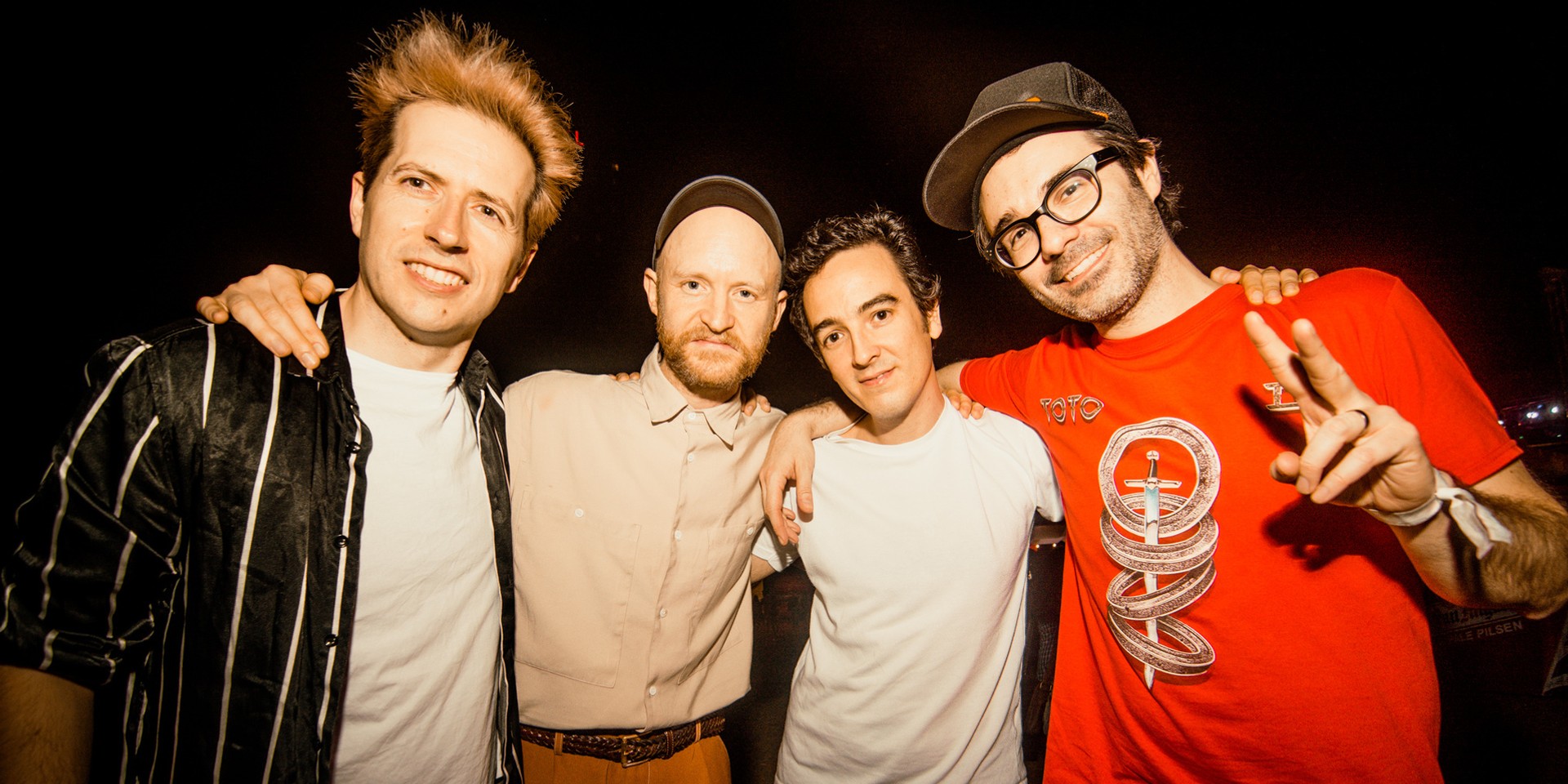 PREP are back to make to make your day a whole lot smoother.

On Tuesday (01/21), the 'Cheapest Flight' act dropped their latest singles 'Over' featuring Norwegian singer Anna of the North and 'Love Breaks Down' via Bright Antenna Records.

NEW MUSIC: ‘Over’ feat. @anna_ofthenorth is out on January 21st. Our first new music in over a year and the start of a new partnership with the awesome US label @BrightAntenna. Pre-save it to your streaming platform here: https://t.co/7kJWiGIPvQ pic.twitter.com/hUykvBEWdA

Stream the new singles below.

An official music video for 'Over' is scheduled for release later today. Check it out below.