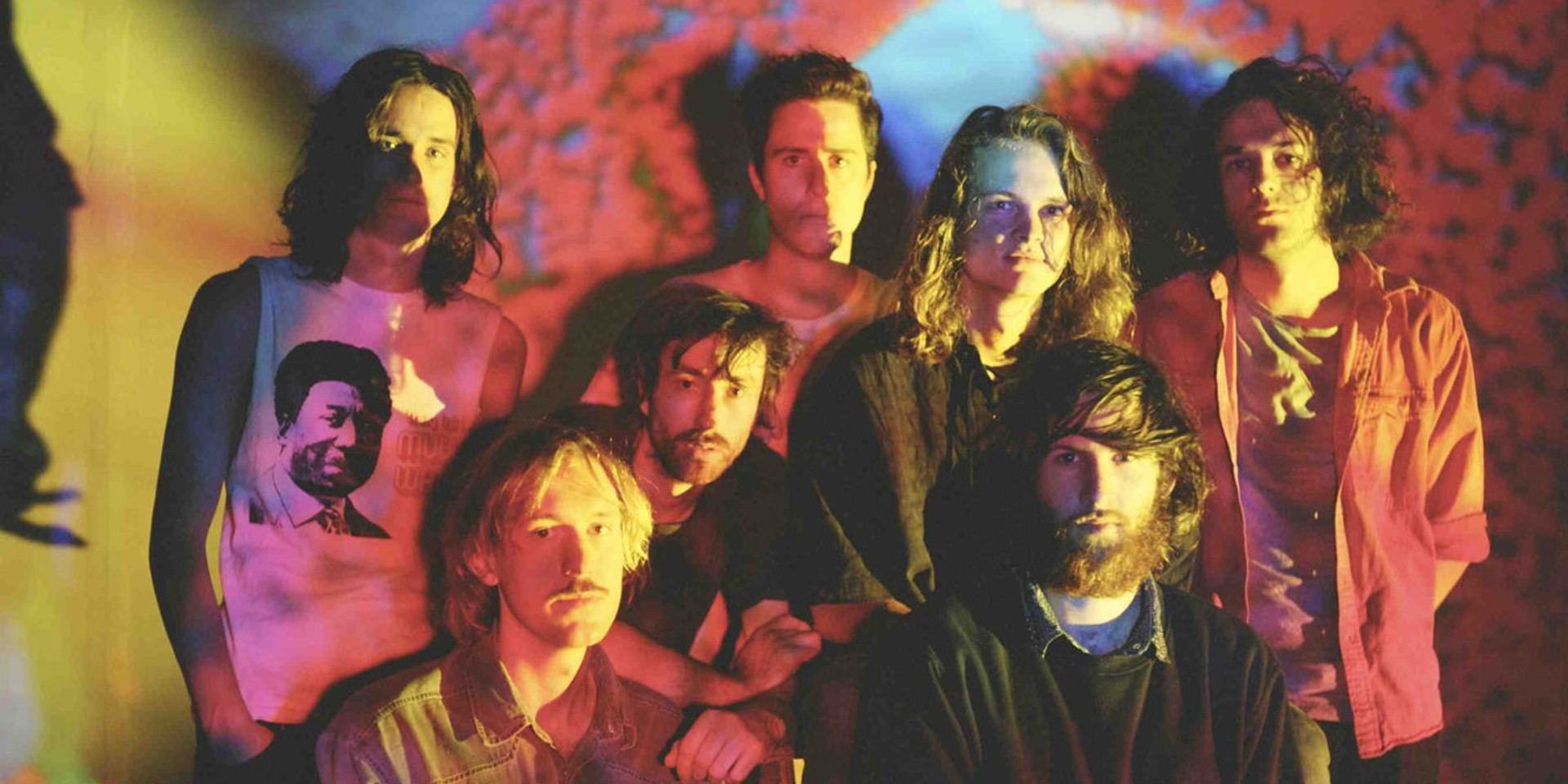 Laneway Festival is happening sooner than you think — with only 15 days until its seventh edition of the Singapore leg, Laneway's team has saw fit to round up the line-up with some final additions.

Their latest album, Nonagon Infinity, has been acclaimed as one of the most creative rock albums in recent memory, and they're currently prepping five albums for release in 2017. Whether we'll get to hear any new material at their first show in Singapore is anyone's guess. But as it is, they already have an abundance of material to choose from, with eight albums already released so far since their formation in 2010. Told you they're prolific.

Read our interviews with Laneway acts Whitney and Sampa The Great. 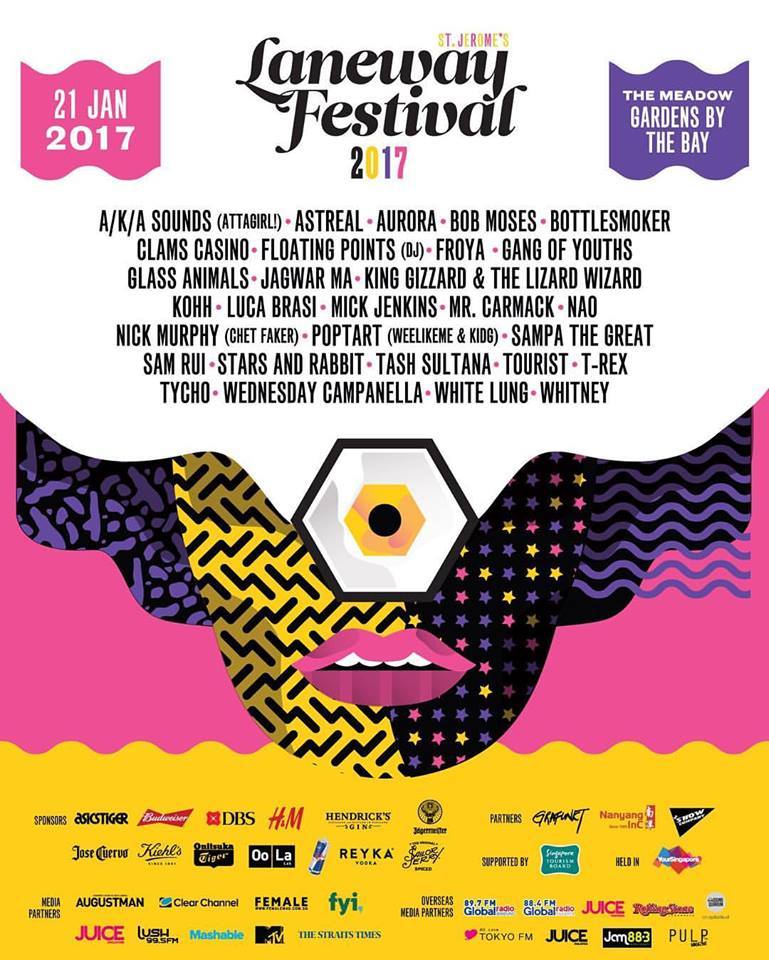