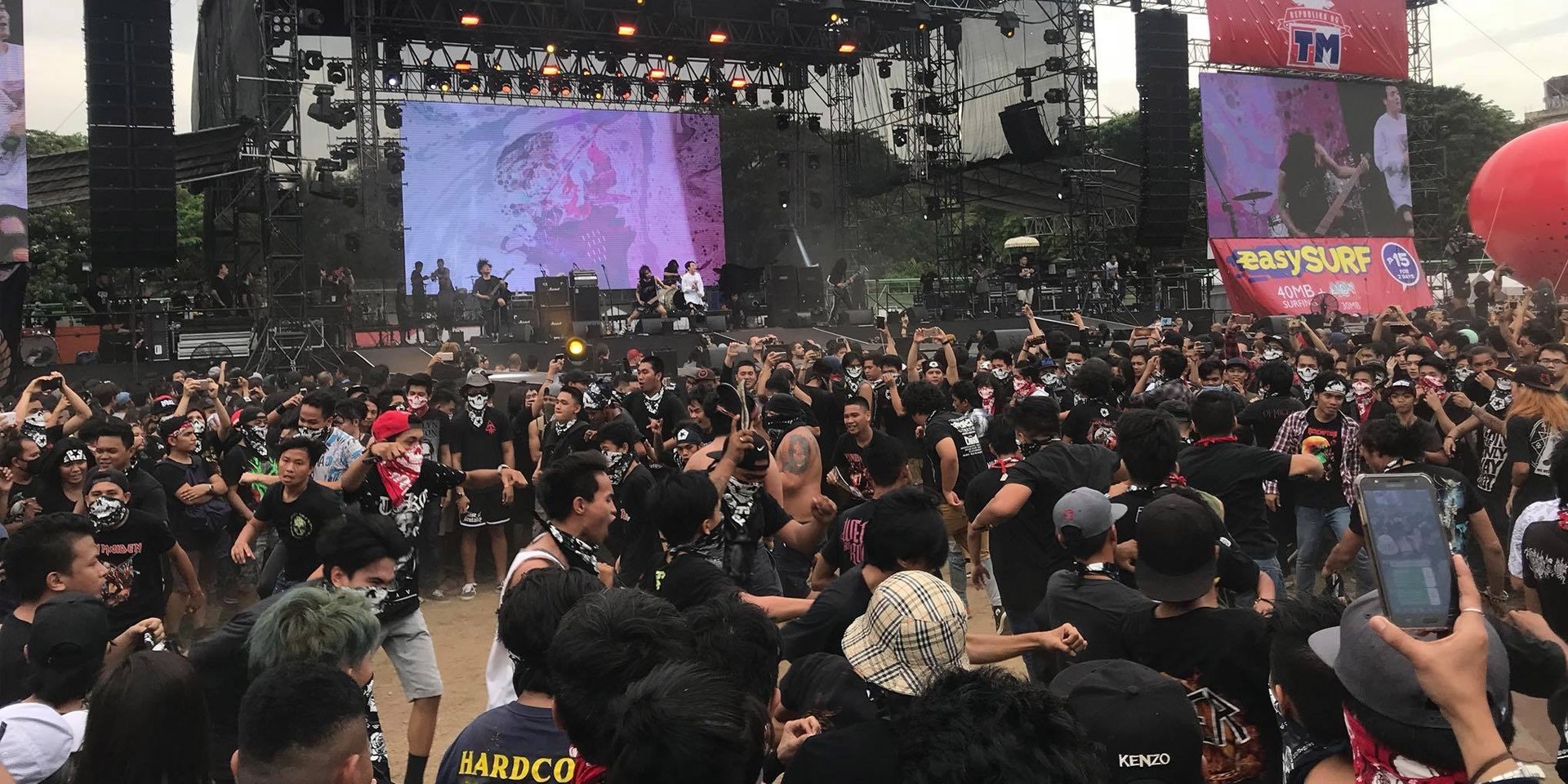 PULP Summer Slam is switching to an earlier date for 2019.

Following this year's monumental installment of the annual heavy metal festival, PULP Live World announced on Saturday (10/20) that PULP Summer Slam XIX: The Second Coming will be held on March 23, 2019 at the Amoranto Stadium in Quezon City.

Official lineup to be announced soon. 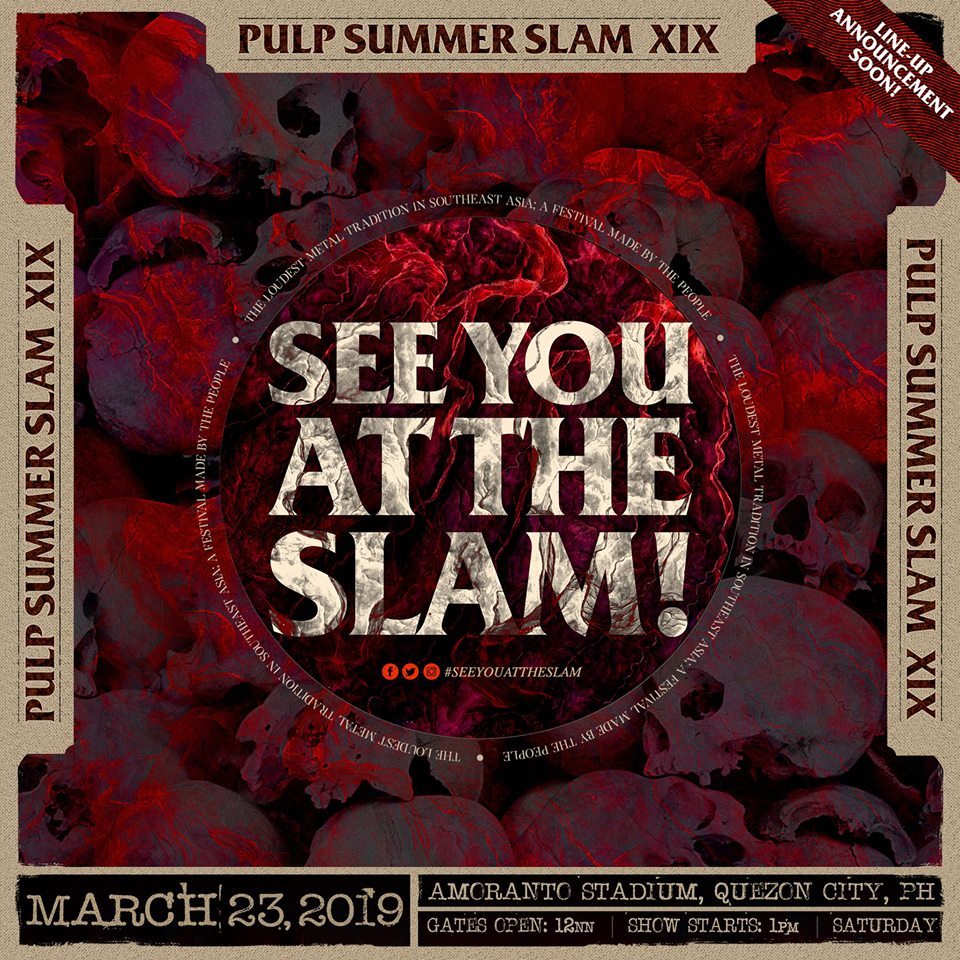 UPDATE: On Monday (11/05), PULP Live World revealed the price details with an official floor plan for the upcoming Slam, bringing in three new sections at the Amoranto Stadium. Sections include PULP Royalty for PHP 10,000, VIP for PHP 2,500, and General Admission for PHP 999. 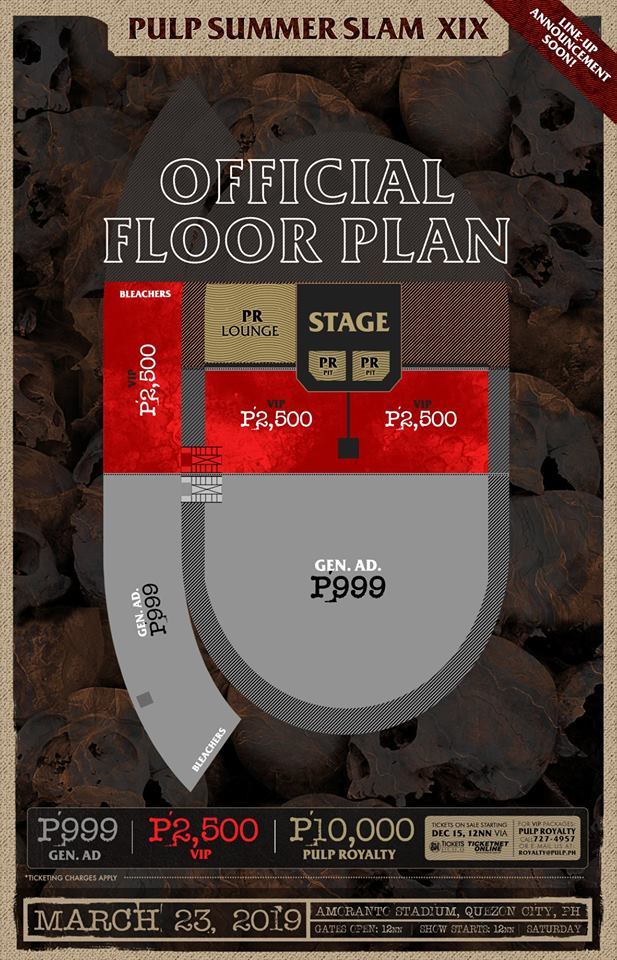 PULP Summer Slam XVIII featured the live performances of Behemoth, At the Gates, Cradle of Filth, and Death Angel in May.

Watch the recap video of PULP Summer Slam XVIII and the teaser for the 2019 edition of the heavy metal festival below.