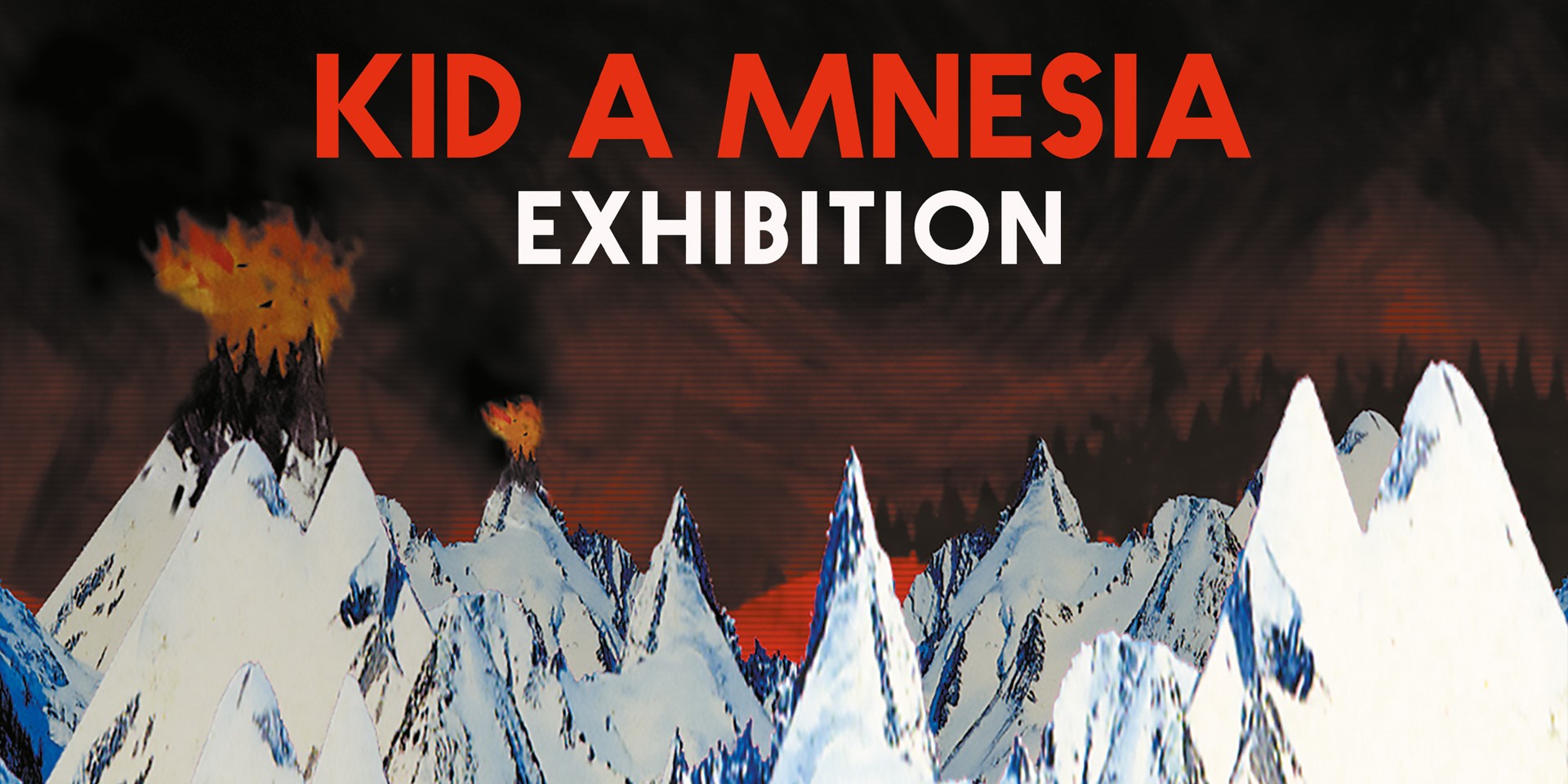 KID A MNESIA is coming to PlayStation.

Radiohead has announced that they will be mounting a special exhibit of their triple-album KID A MNESIA, exclusively on PlayStation 5, and PC and Mac via Epic Games. The exhibit opens this coming November.

KID A MNESIA EXHIBITION
created from the original artwork and multi-trackshttps://t.co/9qy0UjaFVs
coming in November pic.twitter.com/Lj5u8wTADR

Developed by Name The Machine and Arbitrarily Good Productions, the KID A MNESIA EXHIBITION is described as an "upside-down digital/analogue universe" that brings Thom Yorke and Stanley Donwood's original artwork to life, backed by audio design by Nigel Godrich, as it commemorates the 21st anniversary of their records Kid A and Amnesiac.

KID A MNESIA is scheduled to drop this coming November 5 (Friday) via XL Recordings. Get your copies of KID A MNESIA here.

Check out Radiohead's 'If You Say the Word' below.