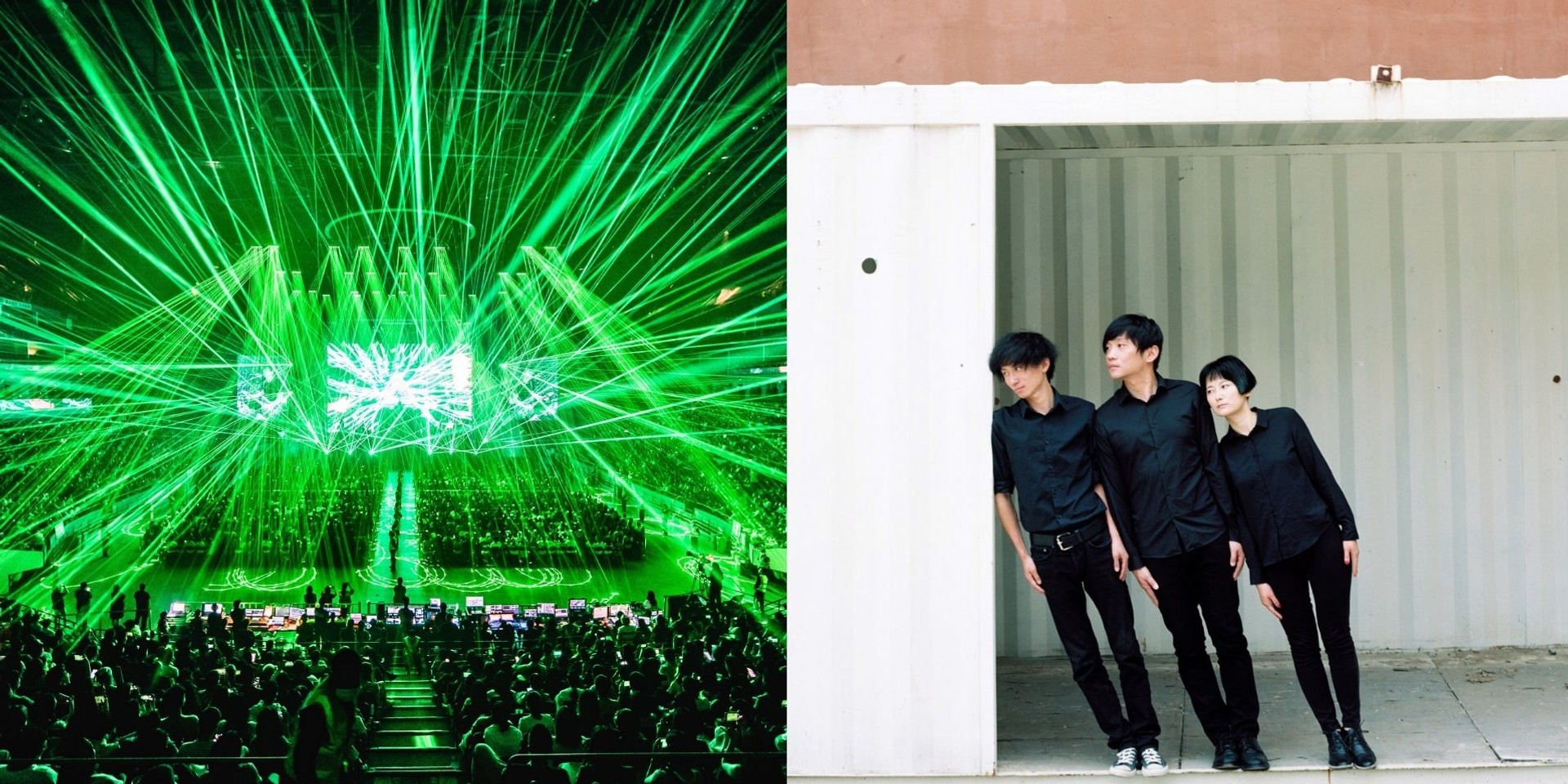 The revival of live music amid the ongoing COVID-19 pandemic is possibly in sight.

Beijing post-punk outfit Re-TROS have made headlines recently for holding the biggest rock concert in China since the beginning of 2020.

Held on 22 May at the Mercedes Benz Arena in Shanghai, a total of 10,000 people attended the event, which was titled After the Applause. 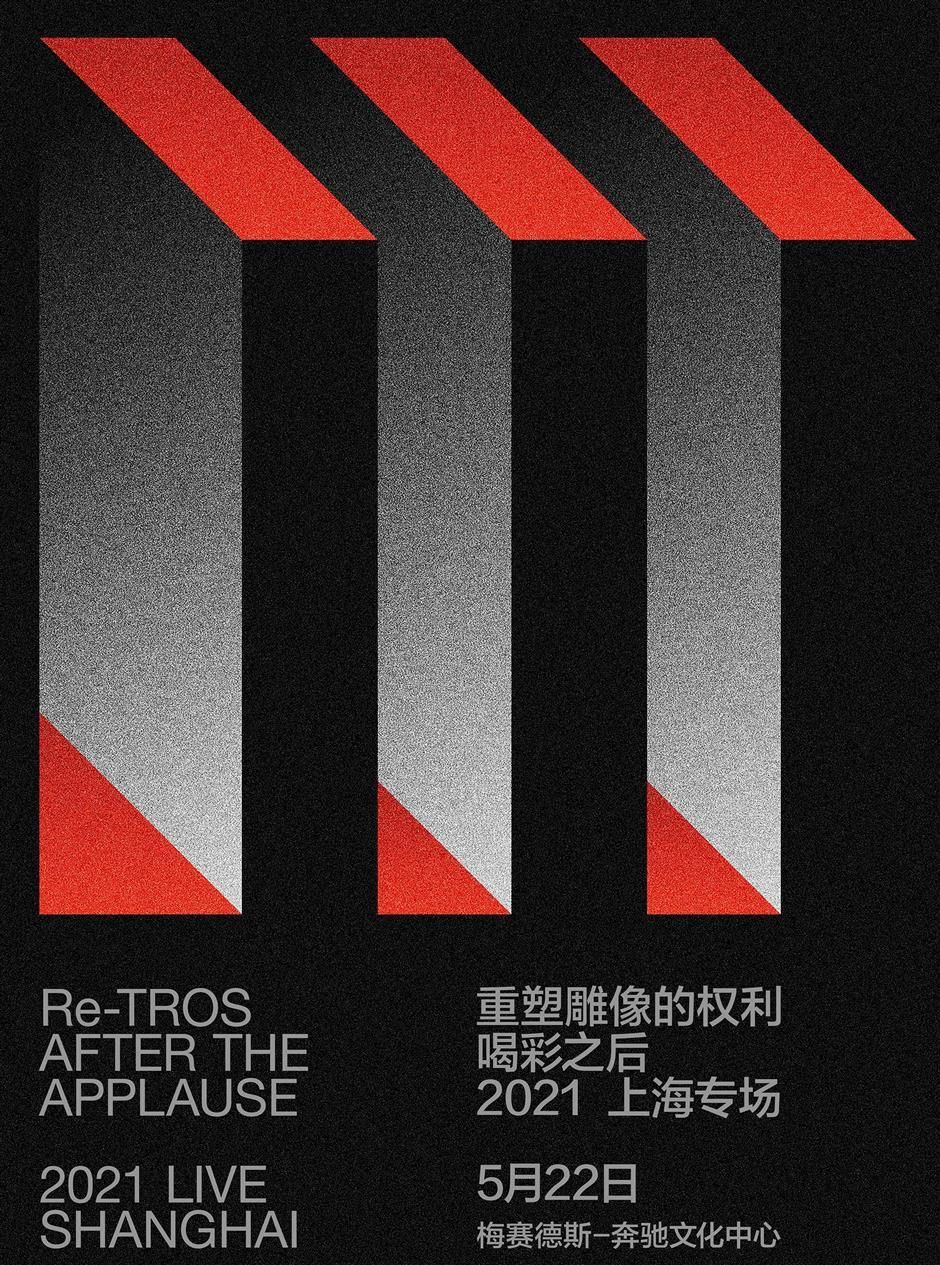 Re-TROS, which is short for Rebuilding the Rights of Statues, formed in 2004 and debuted with the Cut Off! EP. The current lineup consists of Hua Dong (vocalist/guitarist), Liu Min (bassist/keyboardist), and Huang Jin (drummer). The band has released two studio albums, including 2017's Before the Applause.

Having toured with the likes of Depeche Mode, Xiu Xiu and Gang of Four, Re-TROS gained international recognition for their experimental, gritty sound. Already well-known in the Chinese underground rock scene, they were catapulted into the mainstream after winning the second season of Chinese music variety show The Big Band.

After the Applause marks the return of Re-TROS onstage since their Japan tour in October 2019. Fans took to Chinese social media platform Weibo to share about their concert experience: 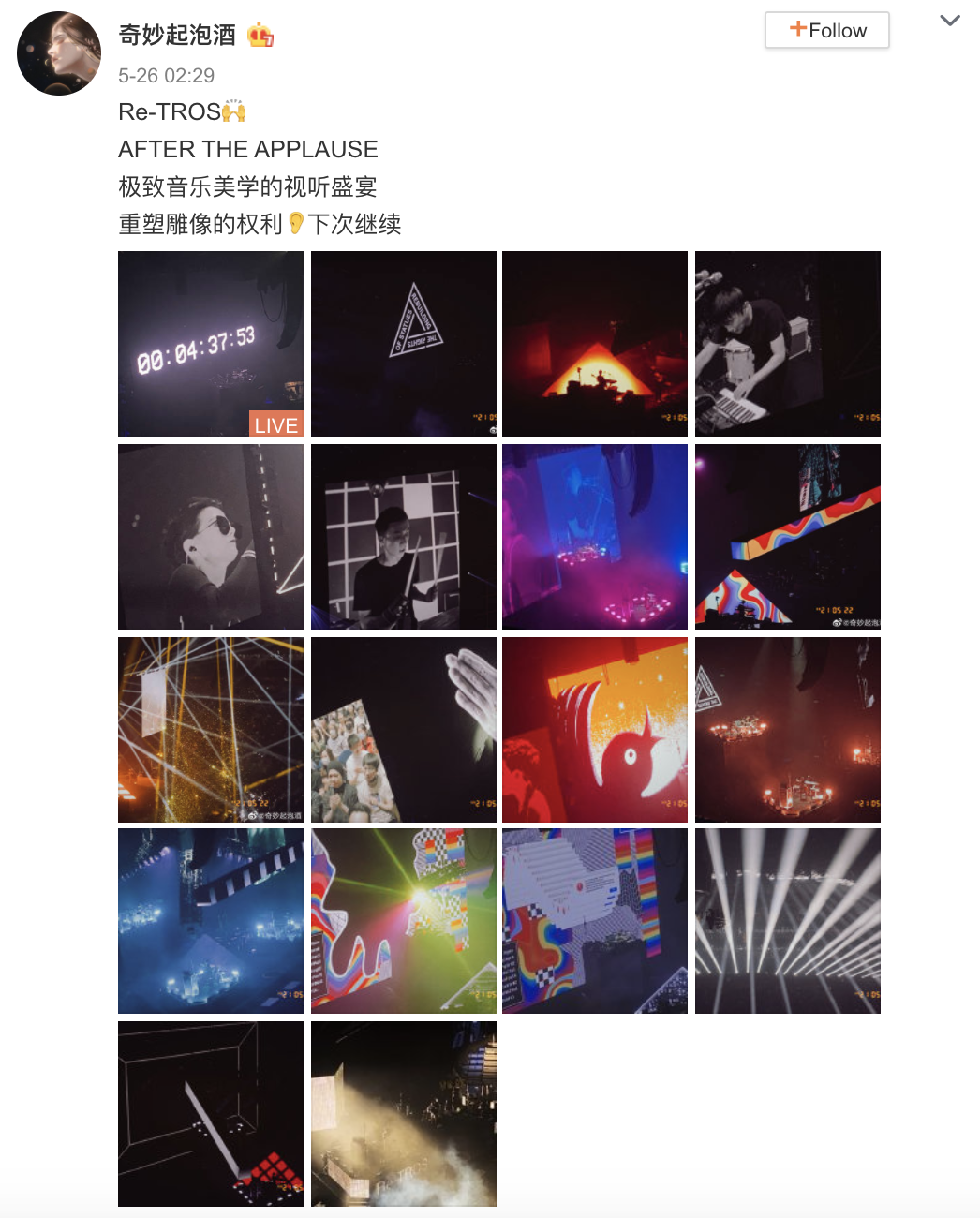 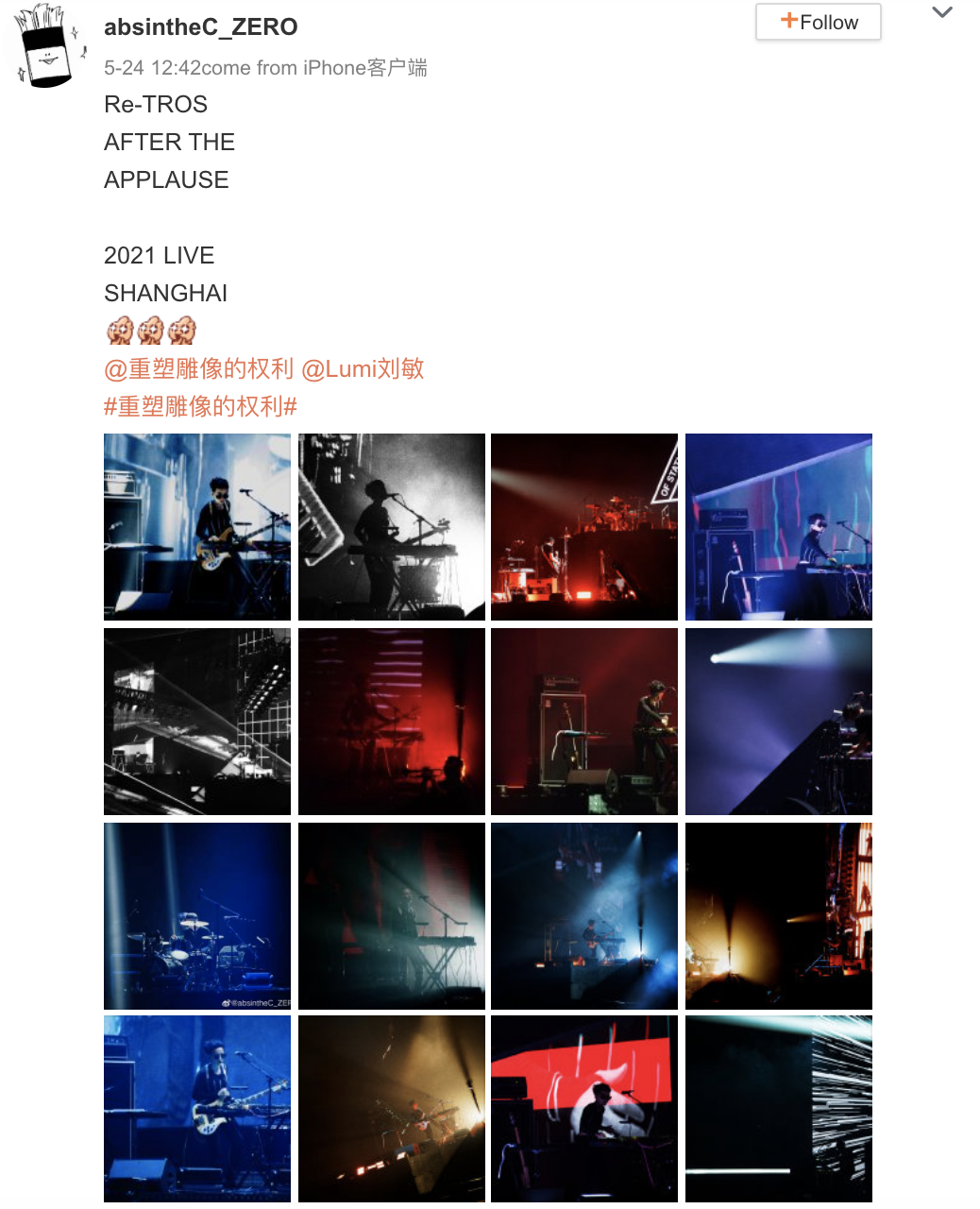 China's live music scene has been gradually recovering in the midst of the ongoing pandemic, with After the Applause being just one example. Earlier this month, 11,000 people attended the successful Strawberry Music Festival in Wuhan.

Globally, similar live music events are also on track for a revival. The recent 2021 BRIT Awards had an attendance of 4,000 people as part of the British government's pilot programme for large scale in-person events. Zero COVID-19 cases have been recorded thus far, according to NME.