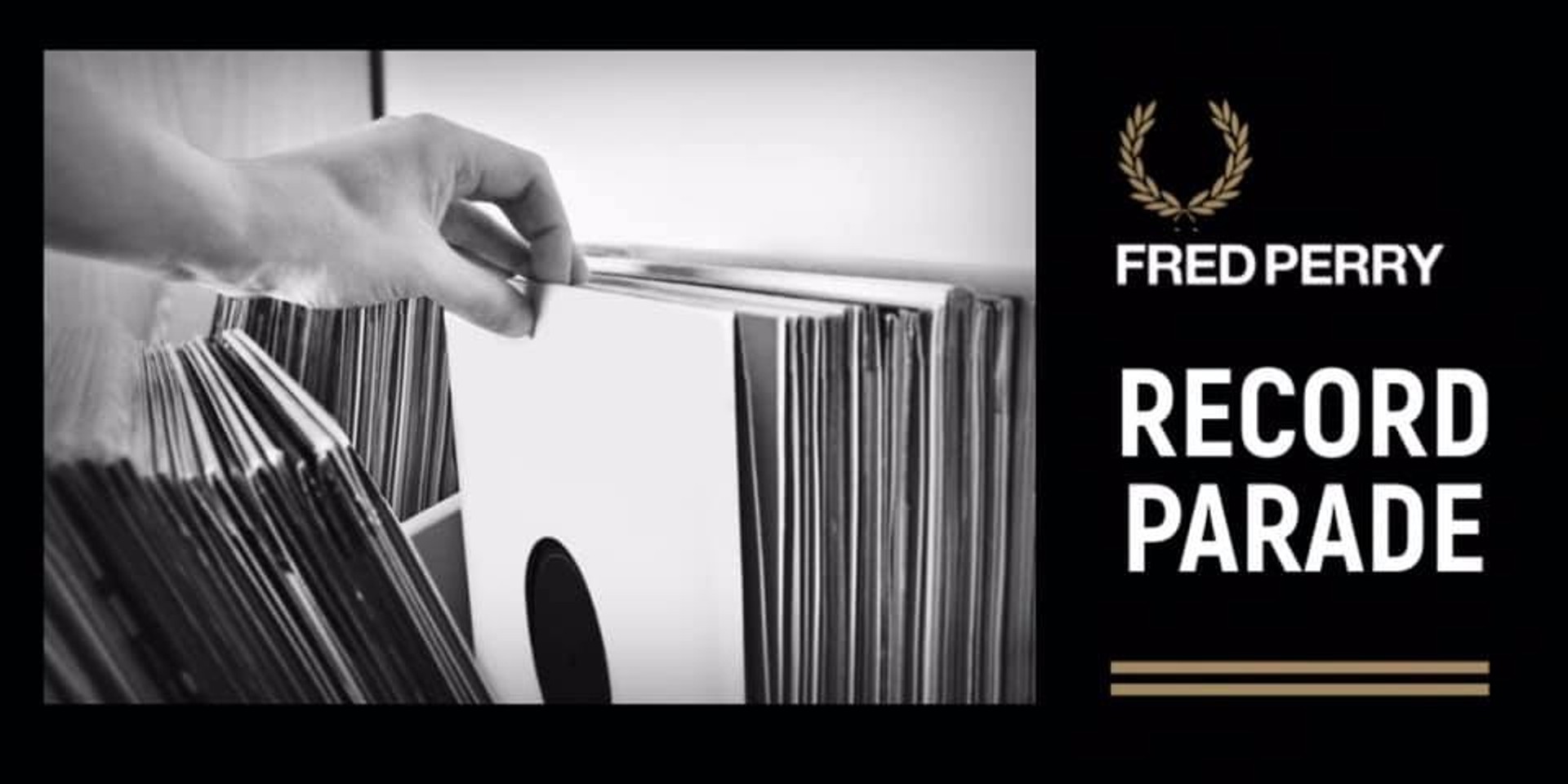 Record Parade is coming to Manila to close Record Store Day this weekend.

After returning to Cebu earlier this month, iconic brand Fred Perry will be hosting Record Parade at Dulo MNL in Poblacion, Makati on April 27 (Saturday) to close out the Record Store Day festivities.

On The Record: Favorite Filipino records