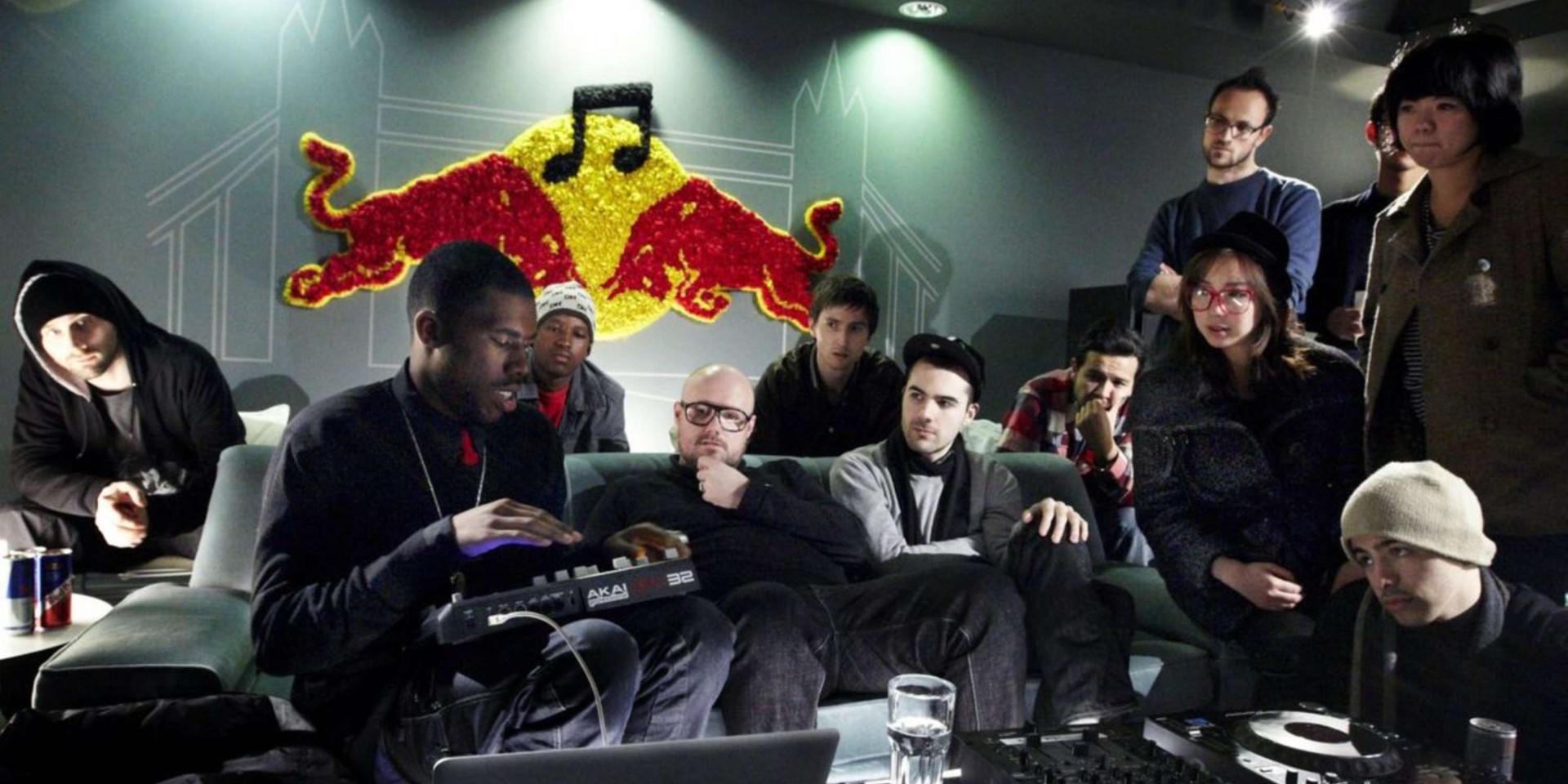 The end of an era approaches as two legendary establishments in the music industry are set to shut down this October.

The Red Bull Music Academy (RBMA) and Red Bull Radio (RBR) have been key underground music advocates since its inception in 1998. Both ventures, which were partnerships between Red Bull Music and marketing firm Yadastar have mutually agreed to close its doors in October later this year after a historic 21-year run.

Yadastar released a statement on the decision to part ways, with an excerpt reading: "After 20 years of supporting artists worldwide with its music program in a rapidly changing world, Red Bull will maintain its purpose of providing a global platform to promote creativity—but it is changing the means of delivery. Red Bull will be moving away from a strongly centralised approach, will gradually phase out the existing structure and will implement a new setup which empowers existing Red Bull country teams and utilises local expertise." You can find the full statement below.

All Red Bull Music Academy and Red Bull Radio programming are scheduled to proceed as planned until 31 October. Red Bull Music will be proceeding with its goal to explore new ways to support promising and cutting-edge artists. Past Red Bull Music artists include the likes of Flying Lotus, Nina Kraviz, Black Coffee, John Pope, Similarobjects, and more.

While awaiting news on the future of Red Bull Music, check out our in-depth interview with Joe Calitri, CEO of Red Bull Records, here.