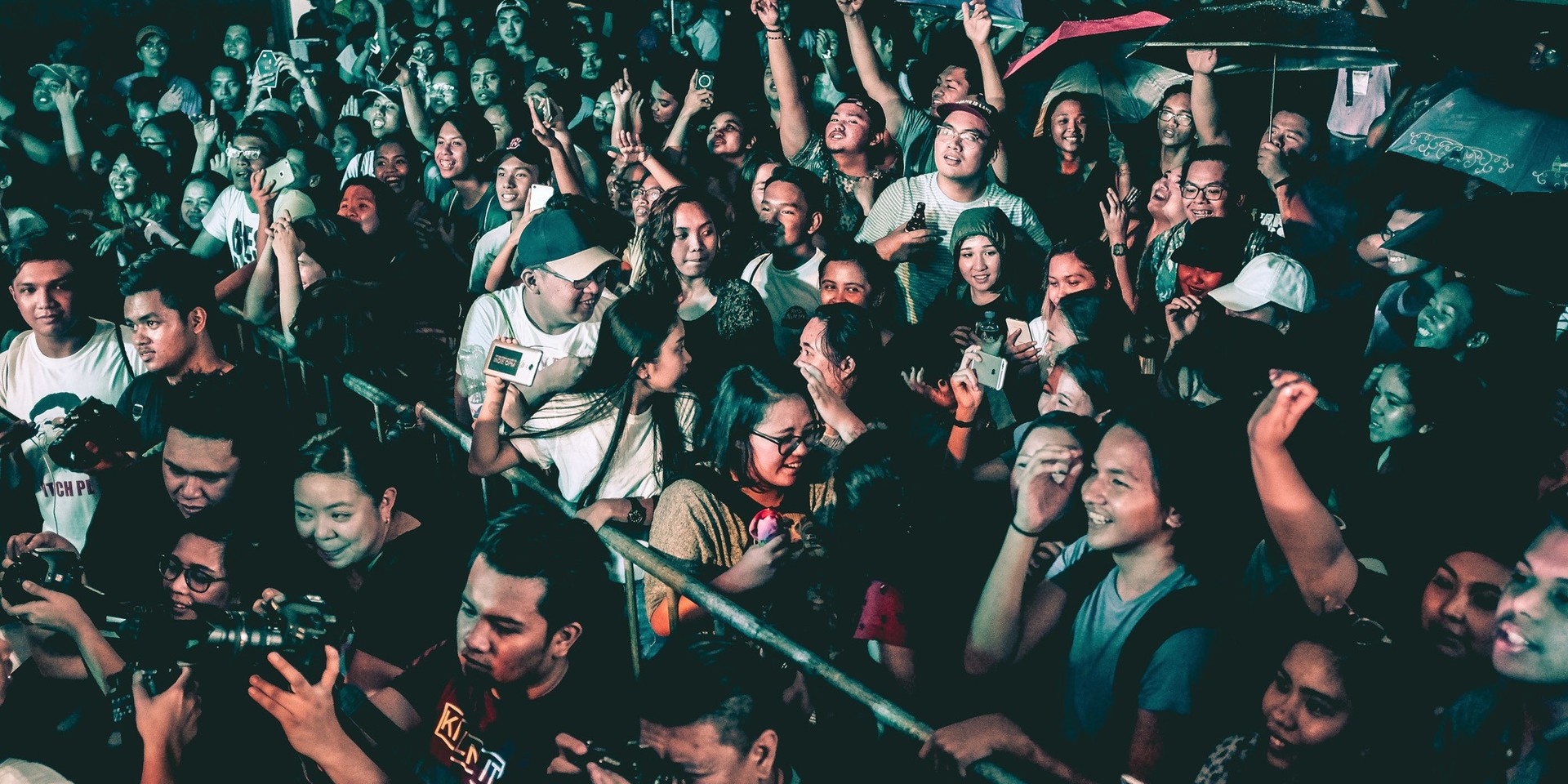 Red Ninja Production has been responsible for some of the best and most energetic gigs the city's had, from last year's Year 7 Fest and last December's Year-Ender Fest, down to their usual bar gigs. Aside from making these events happen, the team led by Nicole Sarmiento has also been taking artists under their wing for management. B-Side was pulsing with sweat and humidity from early afternoon til early in the morning last April 22 as twenty-four acts took the stage including Tom's Story, Jensen and the Flips, Fools & Foes, Runway Crimes, and more. Not even the rain pouring right smack in the middle of the venue could stop the crowd from dancing along to their favorite acts. 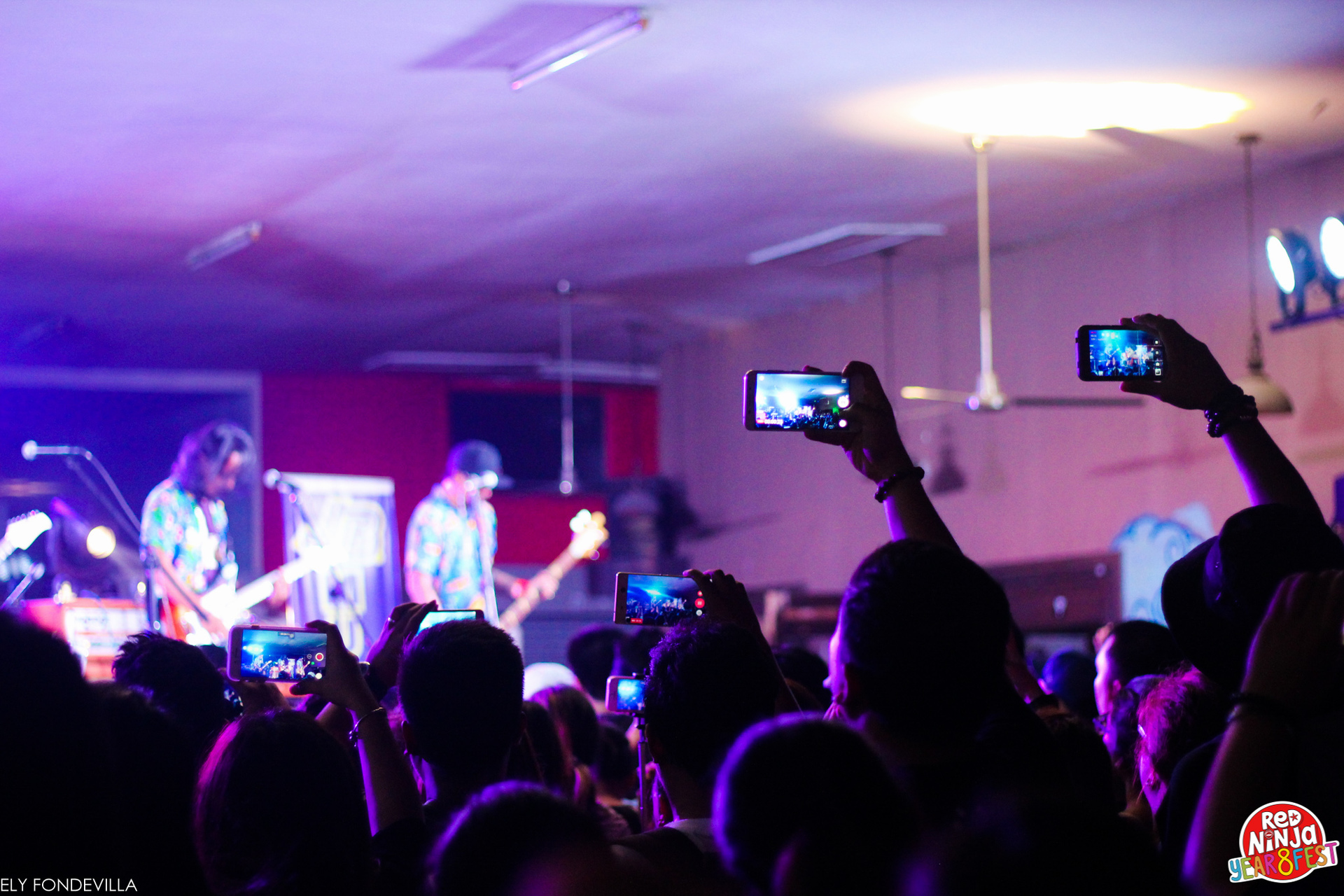 Bandwagon talked to some of the night's artists and a fan about the role Red Ninja's played in their lives and their birthday wishes for its 8th year.

Aaron Pagdilao, fan who's just getting into the local music community

To be honest, before the gig, I knew nothing about Red Ninja. Maybe that’s because I’m a newbie to the local music scene and discovering new bands, artists, and musicians, no matter the genre or style, is something I need to do if I want to broaden my knowledge. I appreciated that the event had bands and musicians of varying genres—Ben&Ben had their soft folk sound coupled with rich, full-bodied voices; juxtaposed to Reese Lansangan, whose quirky acoustic songs and soft-spoken singing voice made everyone swoon; Shadow Moses brought the fresh beats of hiphop and wild, explicit lyrics into the fray; Fools & Foes, Run Dorothy, Jensen and the Flips, and Over October, to name a few, were mostly indie/pop/alt-rock; and the likes of tide/edit and Tom’s Story, who made people sing without singing a single line. Also, I stepped out from my “indie/acoustic only” comfort zone and started liking different genres of music, genres I never thought I’d like i.e. hiphop and lyric-less, instrumentation-only music. Now, I’m keeping my eyes open for any gig or event by Red Ninja Production because I know they deliver well.

My birthday wish for Red Ninja Production is for them to grow even bigger and become even more successful with more events, gigs, etc. I hope they discover more aspiring, underground musicians and help them achieve their dreams; raise awareness on the growing local music scene; and give the gift of music to the people.

We also got to talk to Over October, who just officially became part of the Red Ninja family after the Year 8 Fest. 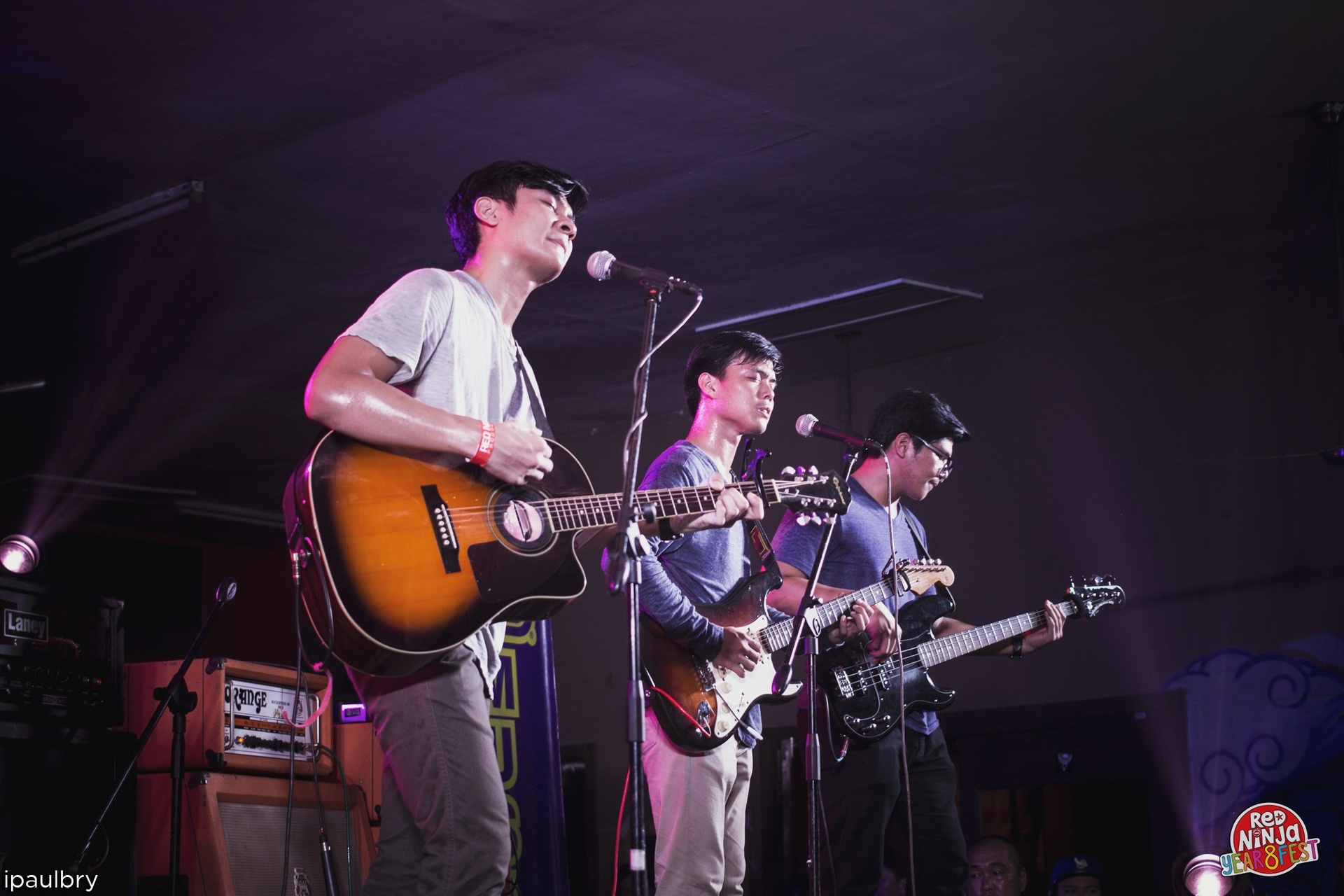 Josh Buizon (vocals/guitars): I honestly can't believe we're where we are now, being managed by Red Ninja and playing for their productions. To play on the same stage as some of the most talented bands in the Philippines is an amazing and nerve wracking experience. I love it. It pushes the band and I to be the best we could be. I want to wish Red Ninja a happy birthday and that they have many many more birthdays to come!

Josh Lua (vocals/guitars): It feels overwhelming! We've been playing for them for a while now and they've really welcomed us right from the start. Red Ninja made it possible for me to play in the same event as my idols. Wishing Red Ninja more success in their next events!

Janessa Geronimo (drums): Feels surreal to be playing for a prod as big as Red Ninja. Wishing them more success and more kick ass gigs!

Joric Canlas: Well, I love the fact that I personally know the people managing us. And I'm so happy that we're a part of a super big thing!! 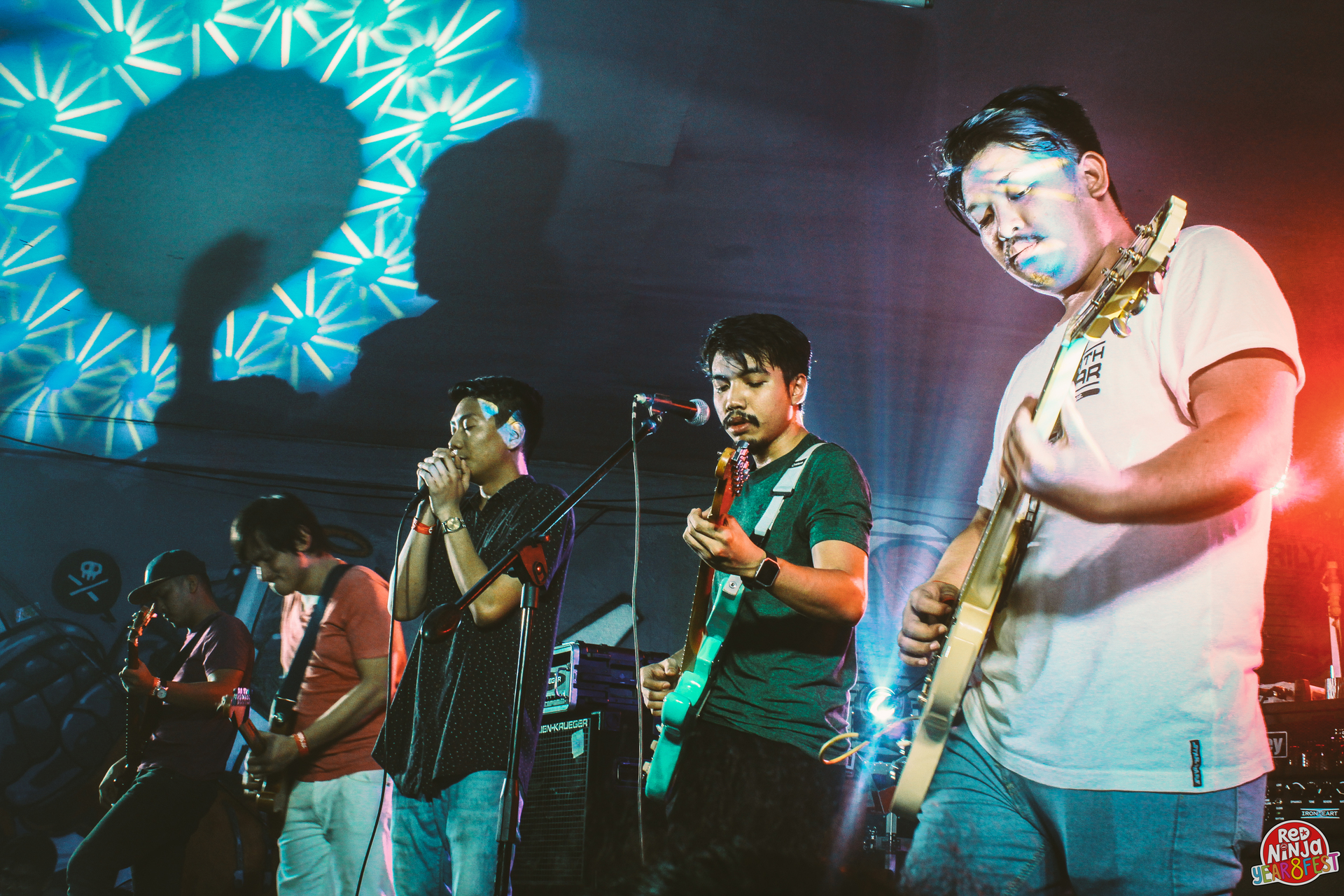 We’ve been part of the Red Ninja family since 2011, so witness the growth of the production is like watching a child grow, or seeing a family grow. You know when you go to family reunions and you see your titos and titas and you’ll be like, “oh ang dami niyo na” 'cause like your cousins have children and a family, it’s something like that. The team behind Red Ninja now is solid. For them to be able to pull off an event like that is just astounding. Since I was a student in high school, I already knew that I wanted to play music with a band and play in big stages and to be able to influence a lot of people as much as I can. Red Ninja helped me, at least achieve some of my dreams. My birthday wish for Red Ninja is, for them to keep on making events that would help musicians share their music to a bigger audience and for them to be recognized worldwide, so that people from other countries can also experience live music that we Filipinos make.