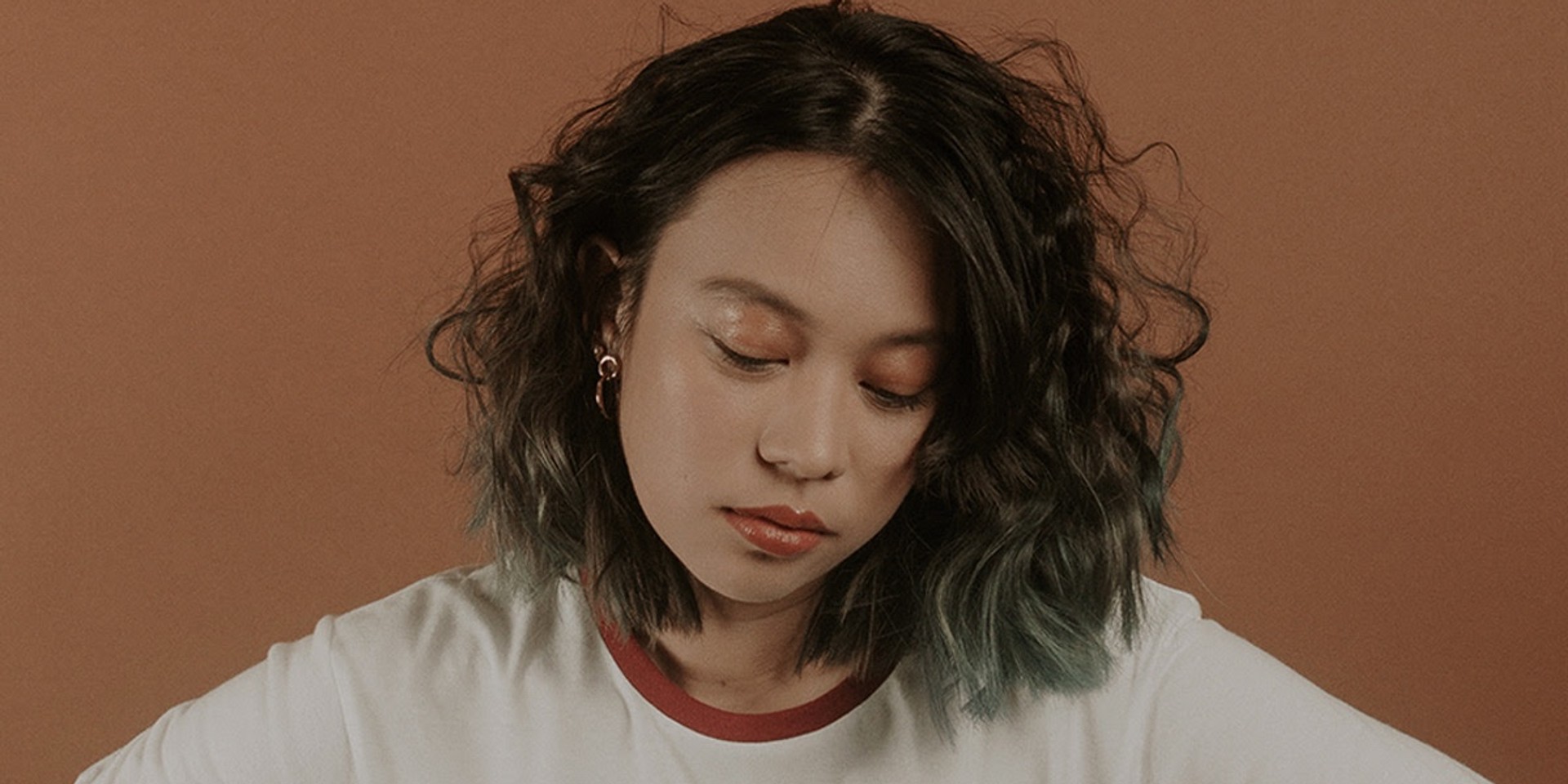 Reese Lansangan has performed many covers over the years - from classic Disney themes and songs by pops stars Justin Bieber, Taylor Swift, and Zayn, to tracks by fellow Filipino acts, Franco and Autotelic, and the Star Wars theme.

This year, for the film Mama's Girl, the singer-songwriter covers the Eraserheads classic, 'With A Smile'. The track was originally released in 1994, off the band's sophomore album, Circus  (third place in our ranking of every Eraserheads album).

No stranger to having her music in movies, Lansangan's original song, 'Home' was also featured on the Siargao Original Soundtrack.

Listen to the cover here:

Physical copies of Reese Lansangan's latest EP, Of Sound Mind and Memory are now available via her official online store.