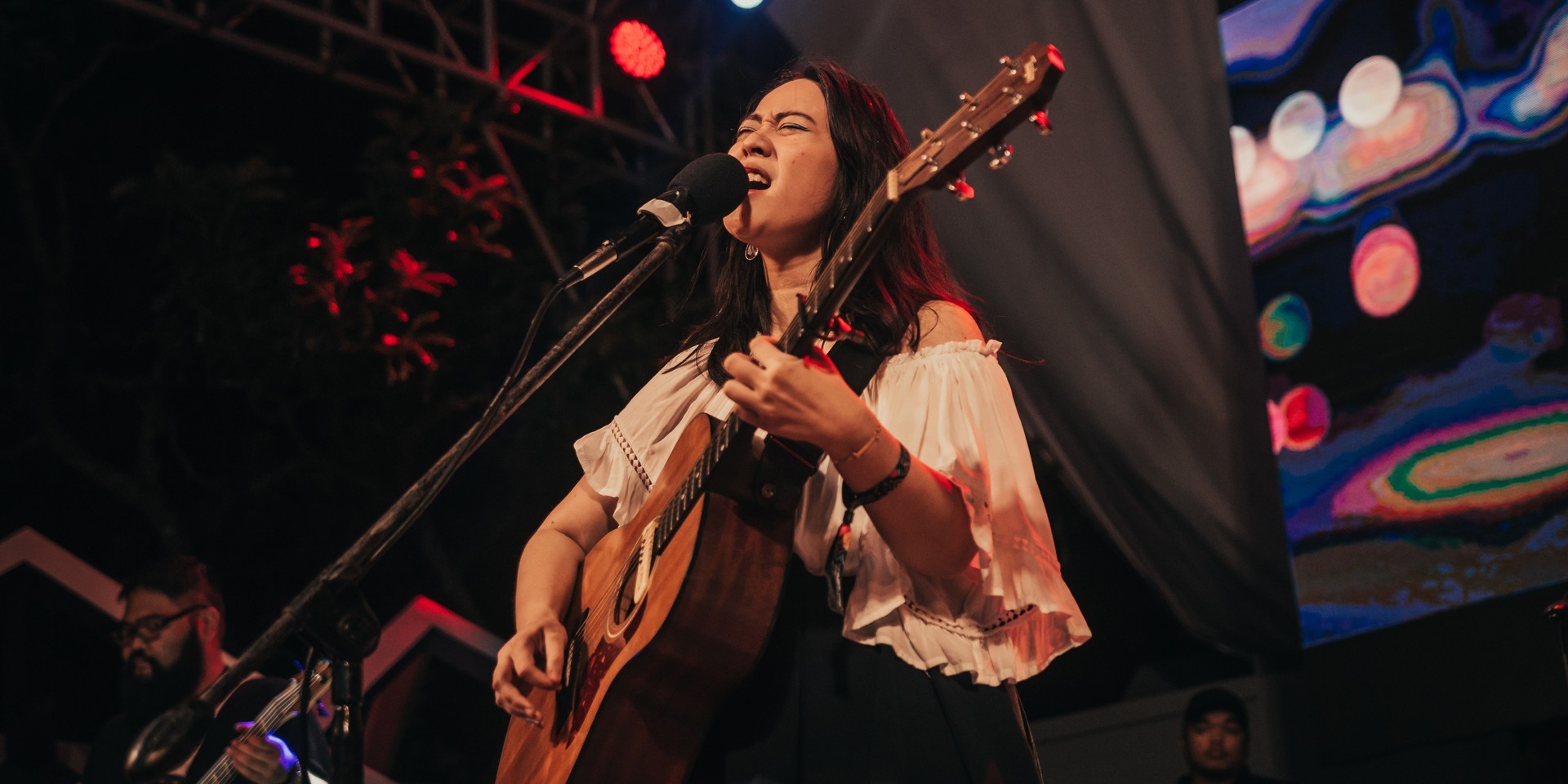 In a tweet on Sunday afternoon (03/21), the Filipina singer-songwriter shared a password-protected link to a page on her site leading to what could be details of her sophomore record.

Hey guys, sorry in advance to flood you with retweets but it’s been almost 6 years since #Reese1stalbum and it is time ⏳💞🤪https://t.co/TzZ6PhjSvU

I’ll wait for you until you figure it out! pic.twitter.com/X6o9Hu2CN5

Prior to the announcement, fans have been sharing a previous tweet from the singer and a photo featuring a new look to usher in a new era, adding "instructions received".

After almost an hour, I finally got it & have instructions received!

Reading your letters felt like invading someone's diary but thank you, @reeseypeasy having someone who understands you is comforting. I realized that the time I gave to myself were spent well.#Reese2ndAlbum pic.twitter.com/OyBiQbBPoy

got it on my first try!! ✨ instructions received ✨ it's so beautiful 🥺💖 thank you so much @stanreeseypeasy 🦋 I can't wait for #Reese2ndAlbum ✨✨ So happy for you!! #growingup @reeseypeasy https://t.co/FjKoYmrdPx

luv u my indie princess @reeseypeasy and s/o to @ReeseKids for giving a helping 🤚 https://t.co/FBuubRsAH3

In February last year, the 'Exploration No. 5' act shared an update from Point Bee Multimedia, writing, "Real quick snippet just to show you the full studio tonight, including a guest!"

In 2020, she lent her music to NASA's #LaunchAmerica campaign, which "introduces a new era of spaceflight that returns the ability to launch astronauts to the United States."

Reese has also set up the Secret Song Society, an online community on Patreon where fans get first dibs on exclusive music, songwriting, and recording updates, and many more.

Can you guess the password to Reese's secret second album page? Give it a shot here.

In the meantime, check out Playing Pretend in the Interim EP below.