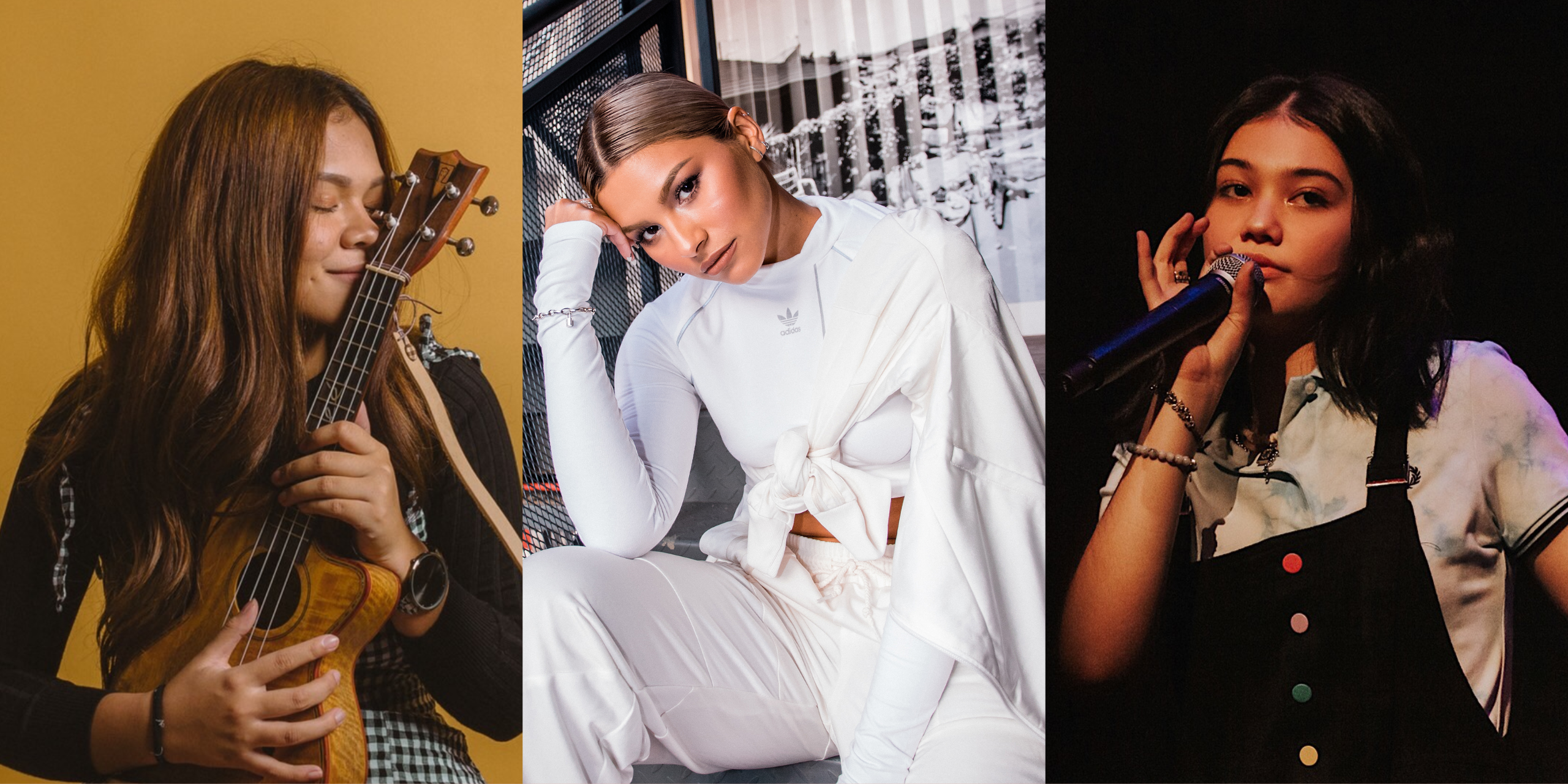 Marina Bay Sands' free concert series Open Stage is set to return on 8 February with an incredibly diverse line-up of breakout stars that features the likes of Reneé Dominique, Tabitha Nauser and Shye.

Launched in March 2018, Open Stage celebrates the brightest music talent in Southeast Asia and is the integrated resort’s way of giving artists from Singapore and around the region a bigger platform to showcase their music.

Filipino singer-songwriter Reneé Dominque began her music career as a YouTube cover artist at the age of 13, and has now garnered over a million subscribers on the video streaming platform thanks to her popular mashup of  'What A Wonderful World' and 'Can't Help Falling In Love,' which eventually caught the eye of Jason Mraz. The two co-wrote and released 'Could I Love You Any More', which has since garnered well over 15 million views and counting, with a music video that was shot in Singapore's Haji Lane. Check out Reneé Dominque's last performance in Singapore at the Bandwagon Stage during Music Matters 2018.

Joining Dominque at Open Stage will be Singaporean popstar Tabitha Nauser and fast-rising bedroom pop princess Shye. Tabitha Nauser caught the attention of the nation when she competed on the debut season of Singapore Idol back in 2009. Over the decade, Nauser released a slew of stand-out singles including 'Crash This Party', a collaboration with Dutch EDM duo Yellow Claw. Previously signed to Sony Music Singapore, Nauser independently released her debut EP, things i should have said, late last year.

Since being crowned the winner of Vans' Musicians Wanted competition in 2018, Shye has performed at Sound Port Clarke Quay, Baybeats Festival 2019, Whabby Music Festival 2019 and opened for international artists such as Clairo and Superorganism. Her latest single, 'Impatient', was released in November, and the upcoming performance at Open Stage will see her perform with a live band, instead of her usual computer-and-mic set-up. Needless to say, you're in for a treat.

The tenth edition of Open Stage is supported by Bandwagon and will be held at the Event Plaza at Marina Bay Sands. The series will also be accompanied by the integrated resort's nightly light-and-water show, Spectra. Set times are as follows:

Open Stage, presented by Marina Bay Sands will take place at the Event Plaza on Saturday, 8 February, from 7.15 to 10pm. Entry is free.