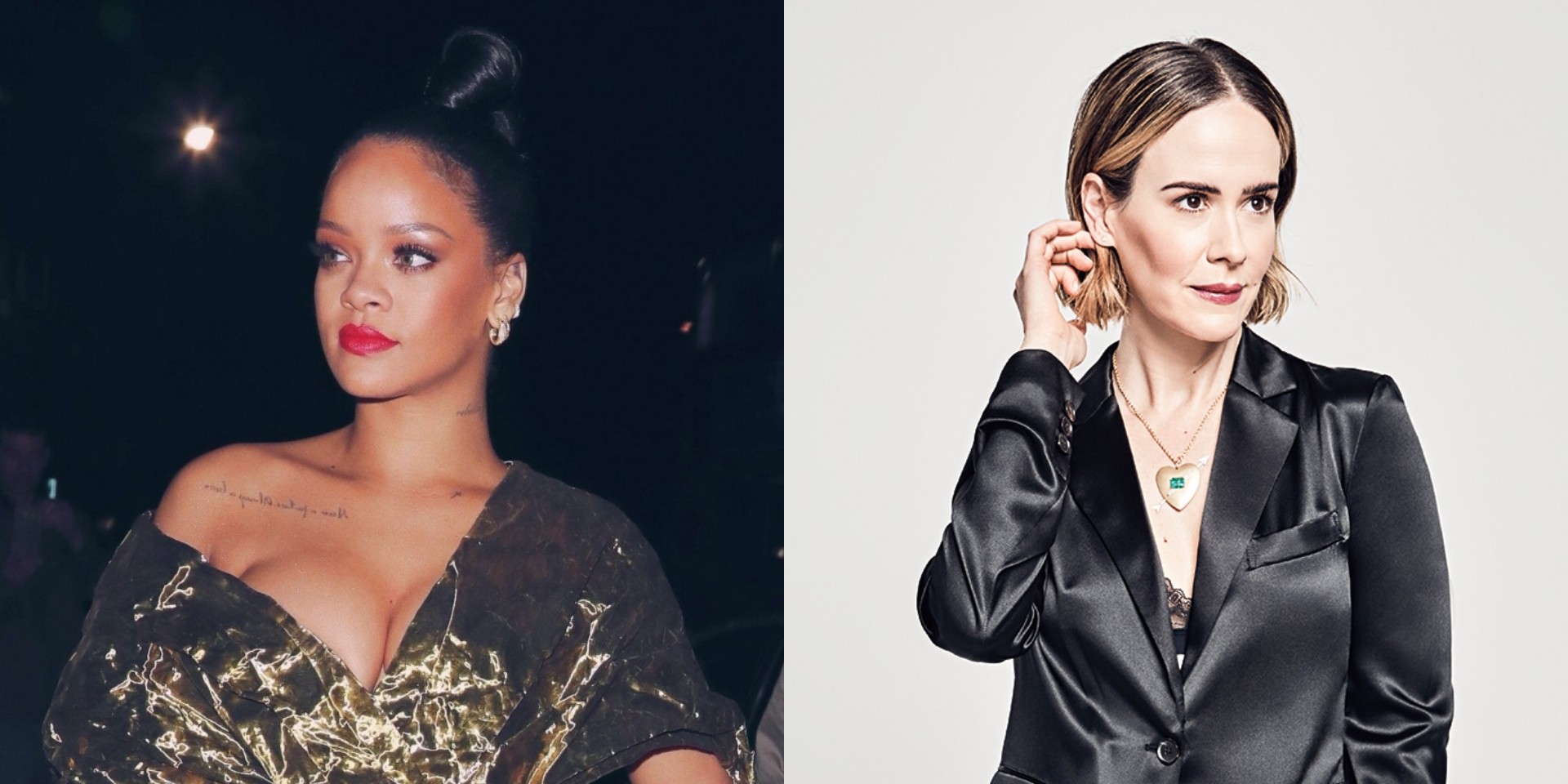 In a story published on Interview Magazine, Rihanna chats with Oceans 8 co-star and American Horror Story veteran Sarah Paulson. The pair discussed many topics, one of which was the musician-mogul’s forthcoming, allegedly reggae, album.

Rihanna, who is also the world’s richest female musician, tells Paulson that she has been “working on a really fun one right now” when the Birdbox actress bugged her about her next album.

“I’m really happy with a lot of the material we have so far, but I am not going to put it out until it’s complete,” Rihanna details.

She added, “It makes no sense to rush it, but I want it out. I’ve gotten to the point where I’m like, ‘Even if I don’t have the time to shoot videos, I’m going to put an album out.’”

Paulson then continued by asking how much longer people would have to wait for the album, to which Rihanna replied, “I wish I knew. I have blocked off a solid period of time for the studio next month.”