At the age of 16, Ruel van Dijk, better known as Ruel, has been endorsed by Sir Elton John, been awarded Breakthrough Artist of 2018 at the ARIA Music Awards, and crossed 47 million streams on Spotify for his hit song, ‘Younger’. This list of accolades is a recognition of talent and offers a peek into the unfettered future of this young artist from Sydney who played in Singapore for the first time last Sunday night at the *SCAPE Ground Theatre. 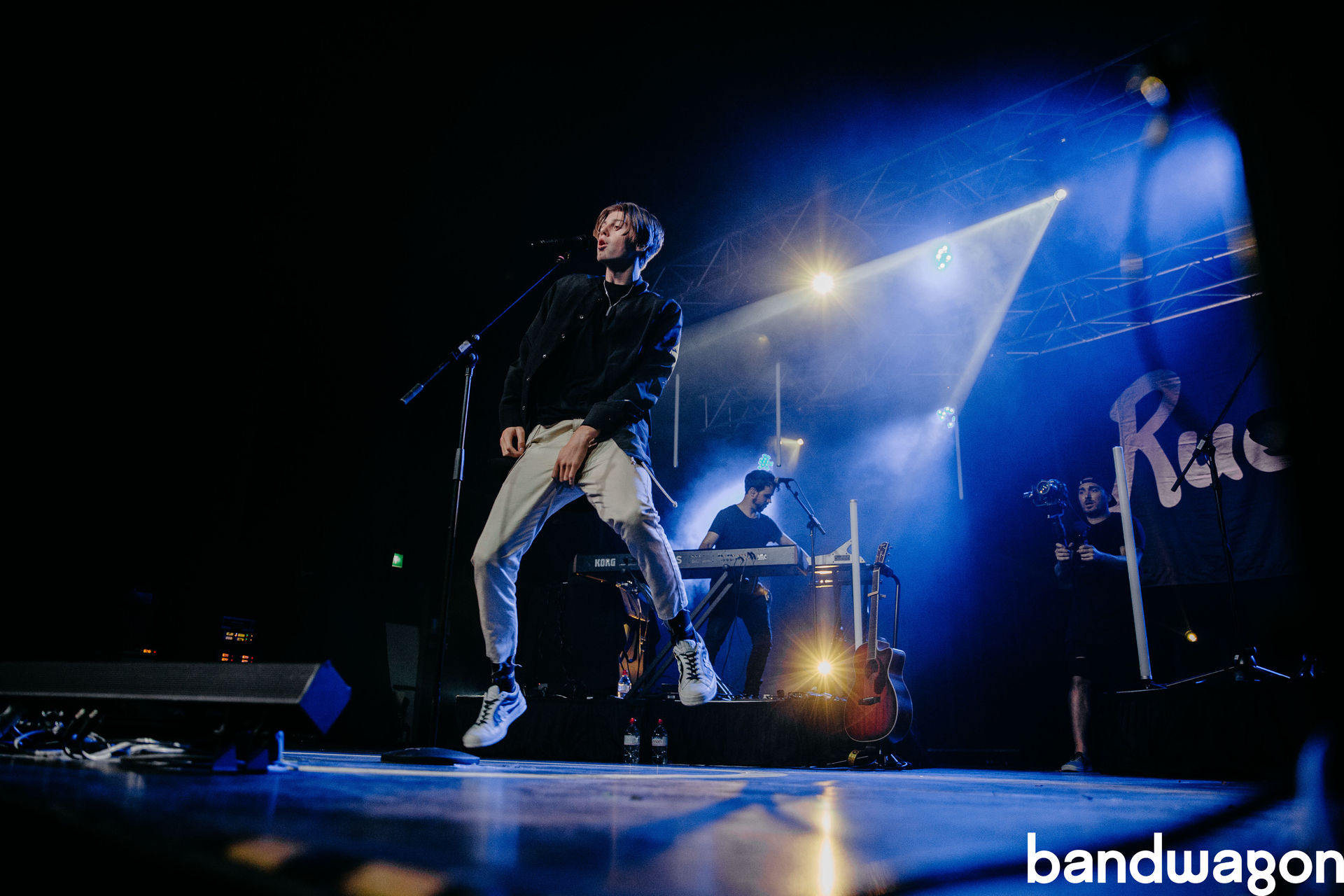 Not one to shy away from the crowd, Ruel’s interaction with the audience during the introduction drew deafening screams from fans as young and energetic as the artist. By the third song, ‘Dazed & Confused’, he kicked things up a notch and proper, and the cheers of appreciation seemed to galvanise him further. 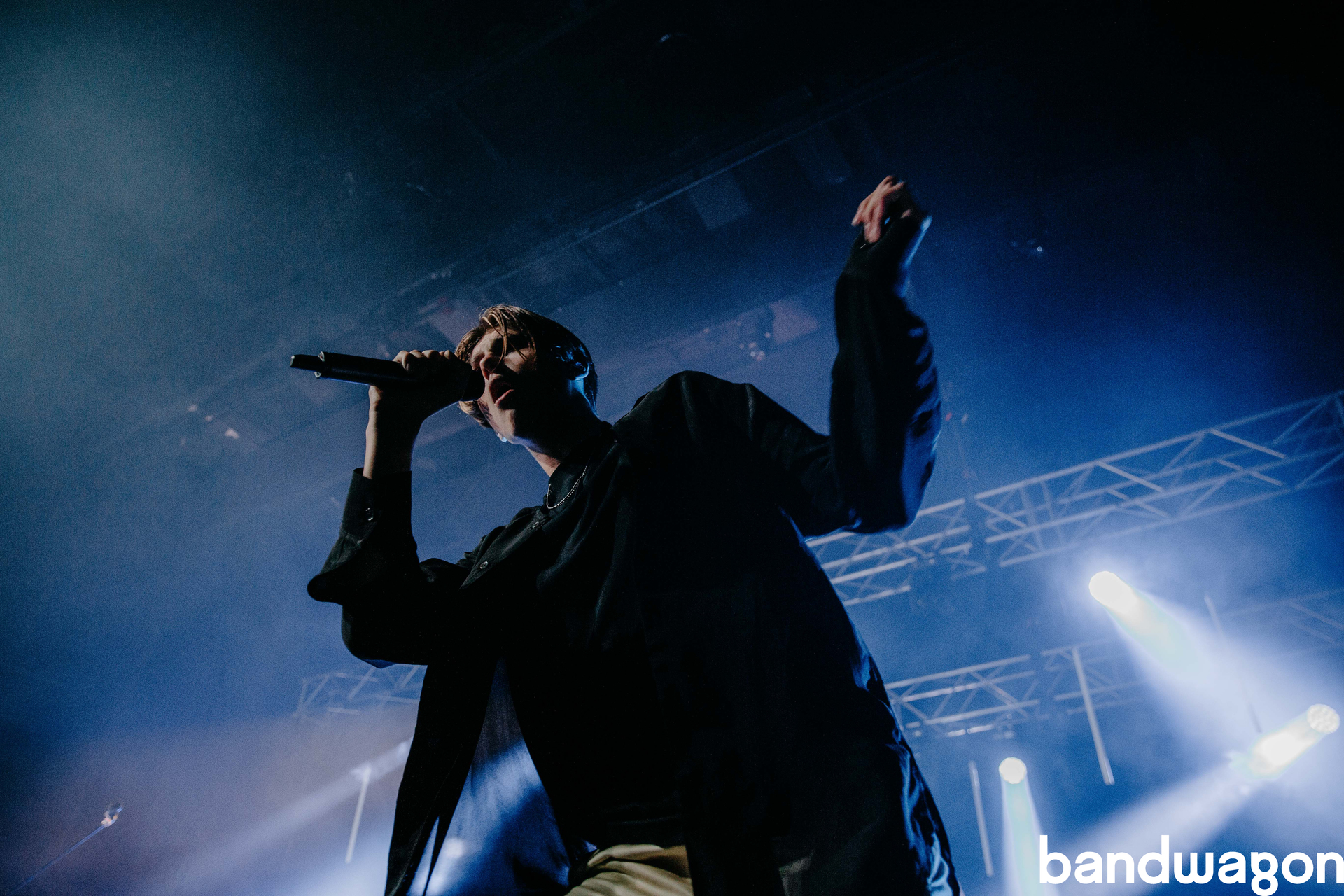 From an acoustic cover of ‘Call Out My Name’ while playing his guitar, to a blues-inspired ‘Who Did That To You’, which featured immense musicality and skill from his two-man band, the complimentary mix of songs showcased Ruel’s vocals, which fell over the crowd in a satisfying blend of raspiness, power and soul. 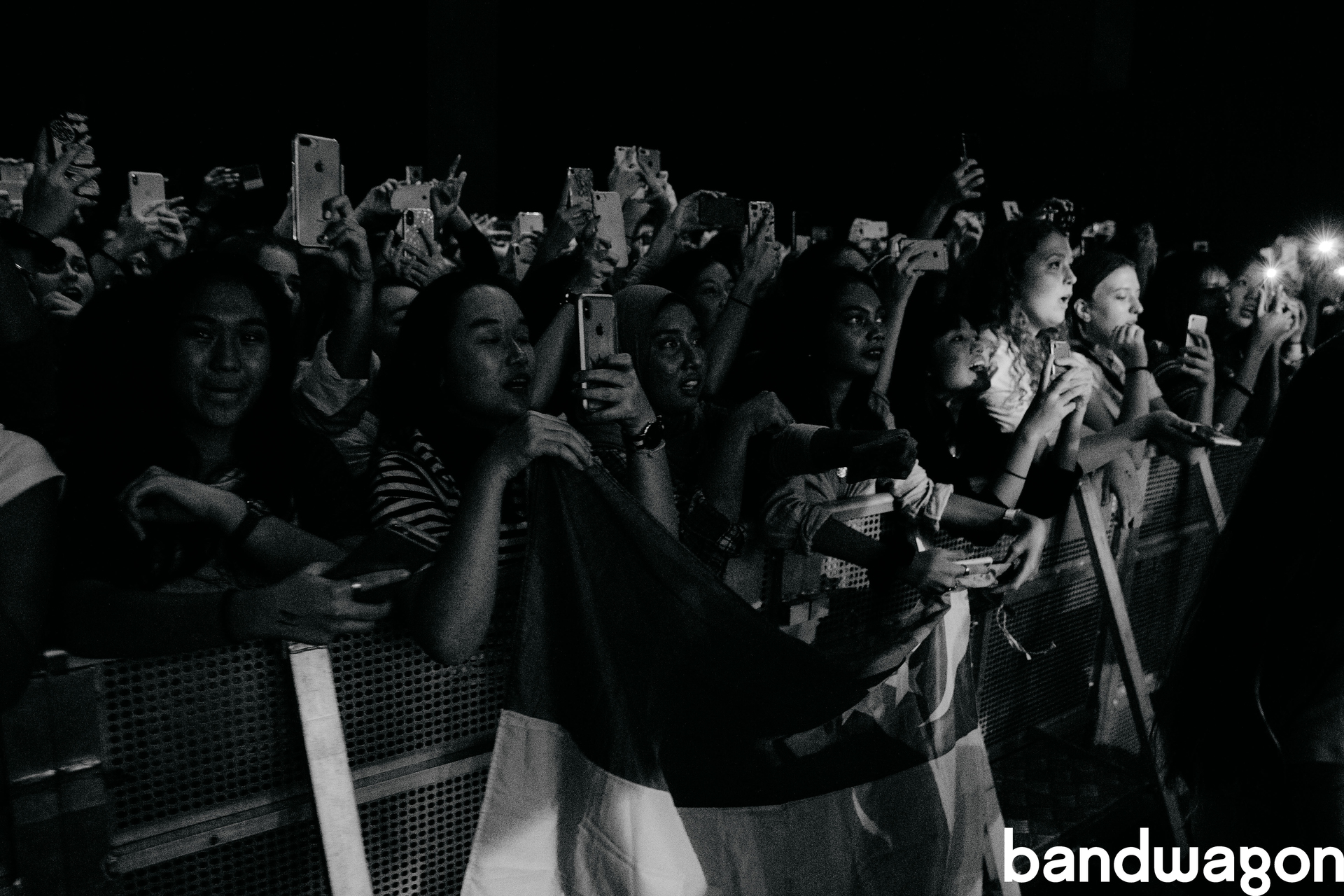 Between unreleased songs such as ‘Pain Killer’ to some of his most popular hits, Ruel’s fans didn’t miss a beat throughout the hour or so. 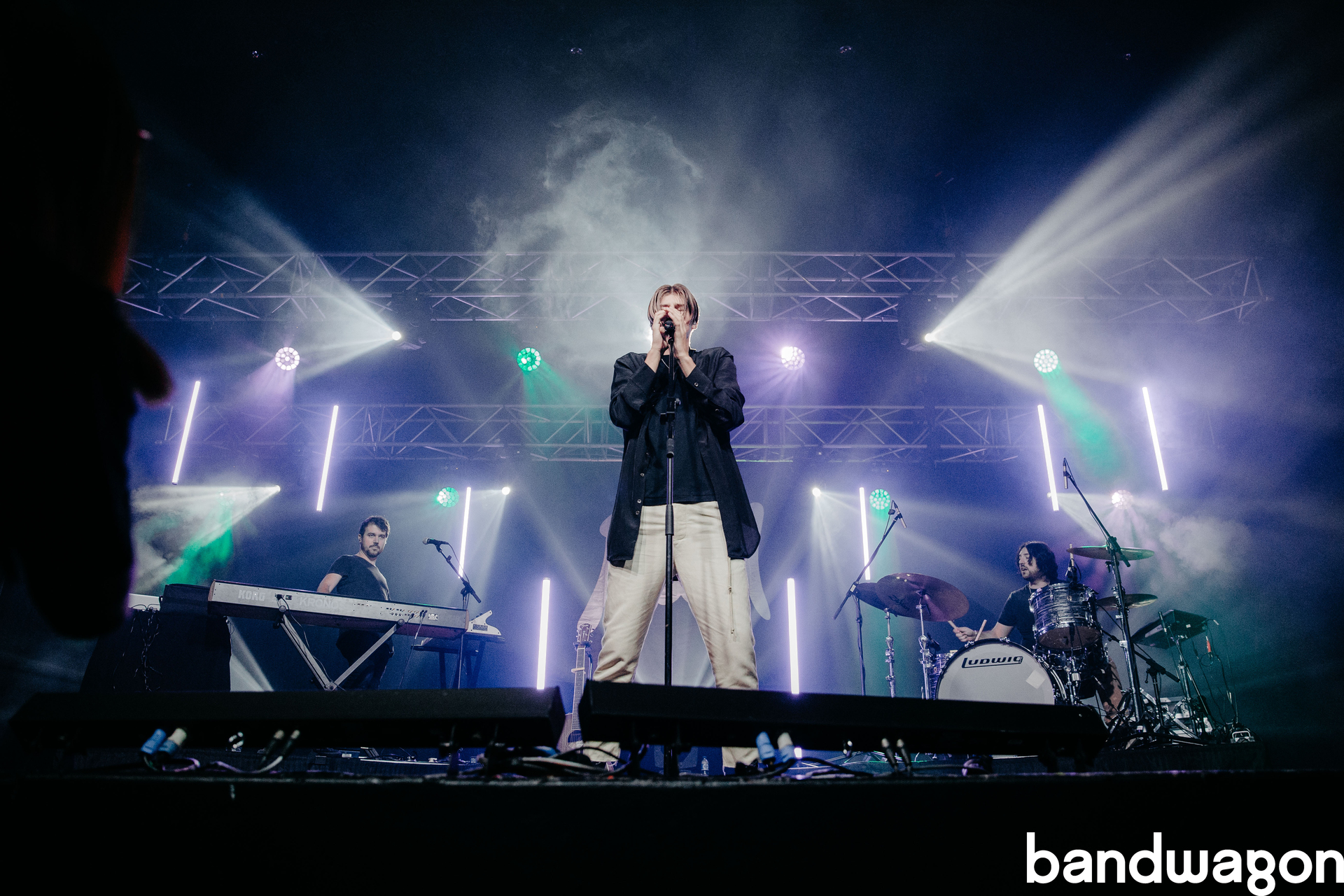 The show was also remarkable for one other thing: Despite his youth, Ruel proved to be a savvy and beyond-effective showman. Splitting the audience into two, he got each group to take part in an improvised arrangement of ‘Don’t Tell Me’. Not surprisingly, his fans demanded an encore of ‘Younger’, specifically, and sang perfectly in tune while he dived into their sea of flailing hands and shouts of adoration. 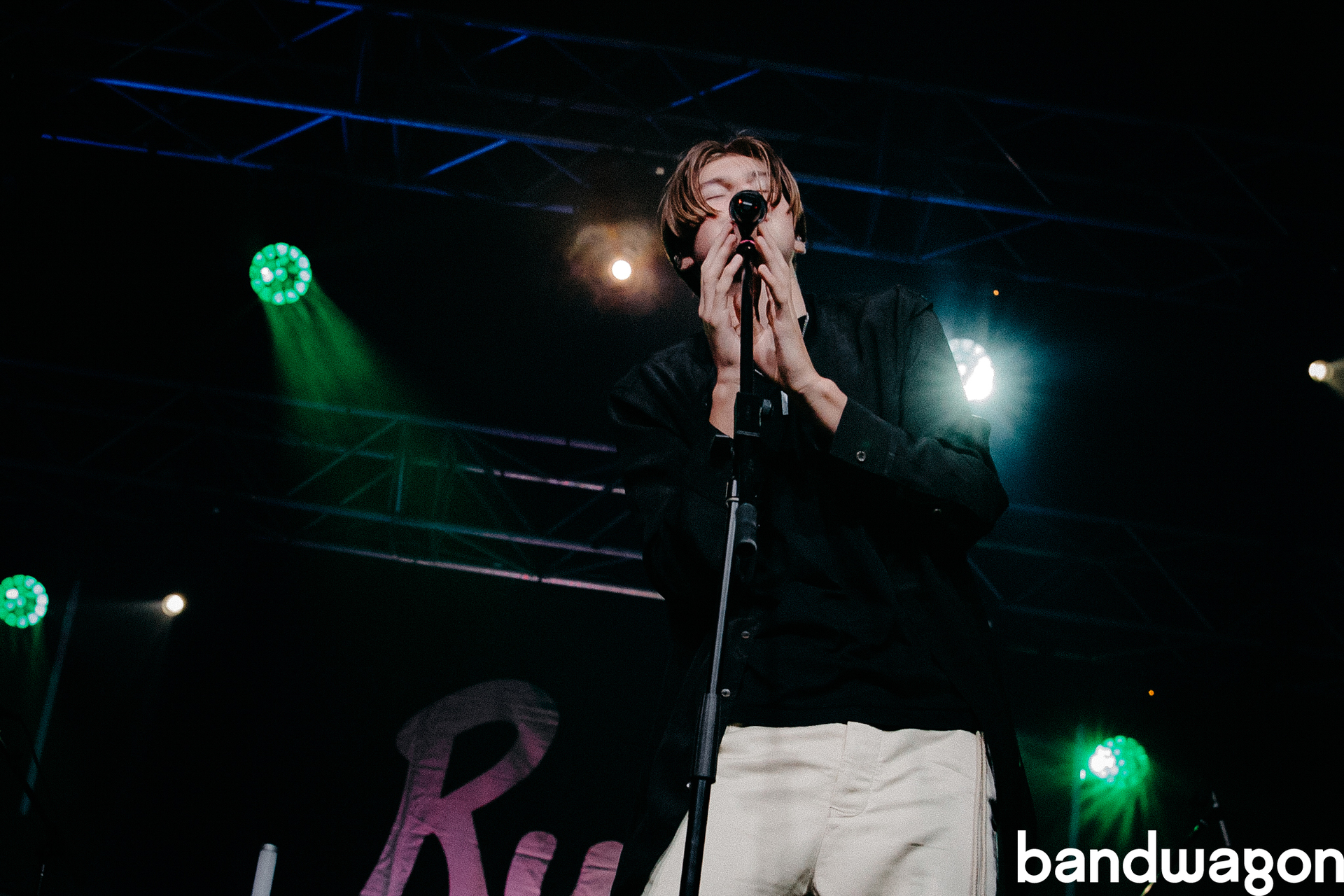 With great lighting effects that added to the enjoyment of the performance, robust and stirring instrumental accompaniment and a glimpse into the exciting possibilities before him, this was a commendable first showcase in Singapore and Asia for Ruel. If anything, one almost wished he had more material to perform and stretch his vocal prowess further. 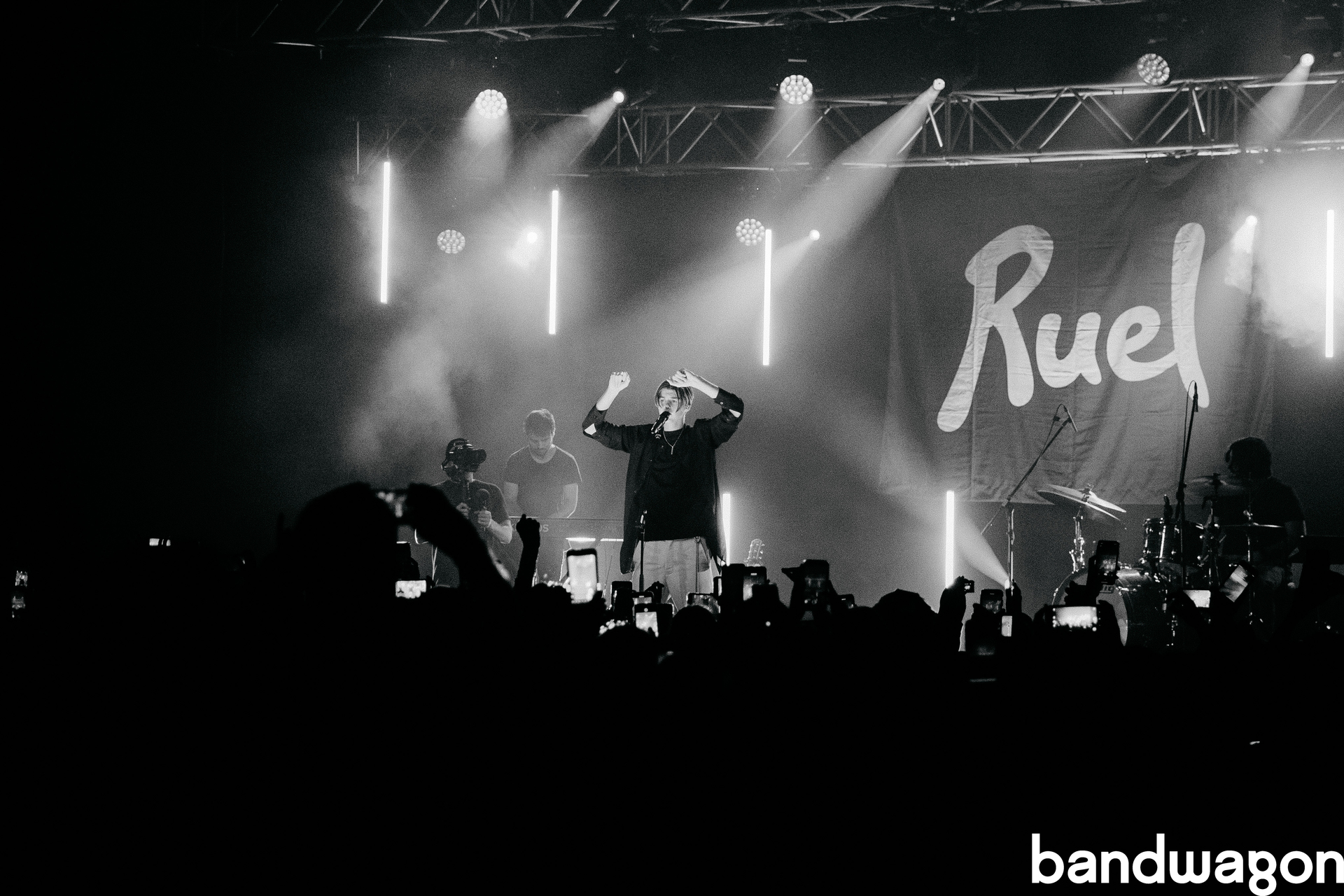 With time, one can only hope Ruel continues to accumulate life experiences he can dig deeper and further into, and infuse that soulful musicality he’s already dazzled global audiences with into hit song after hit song.