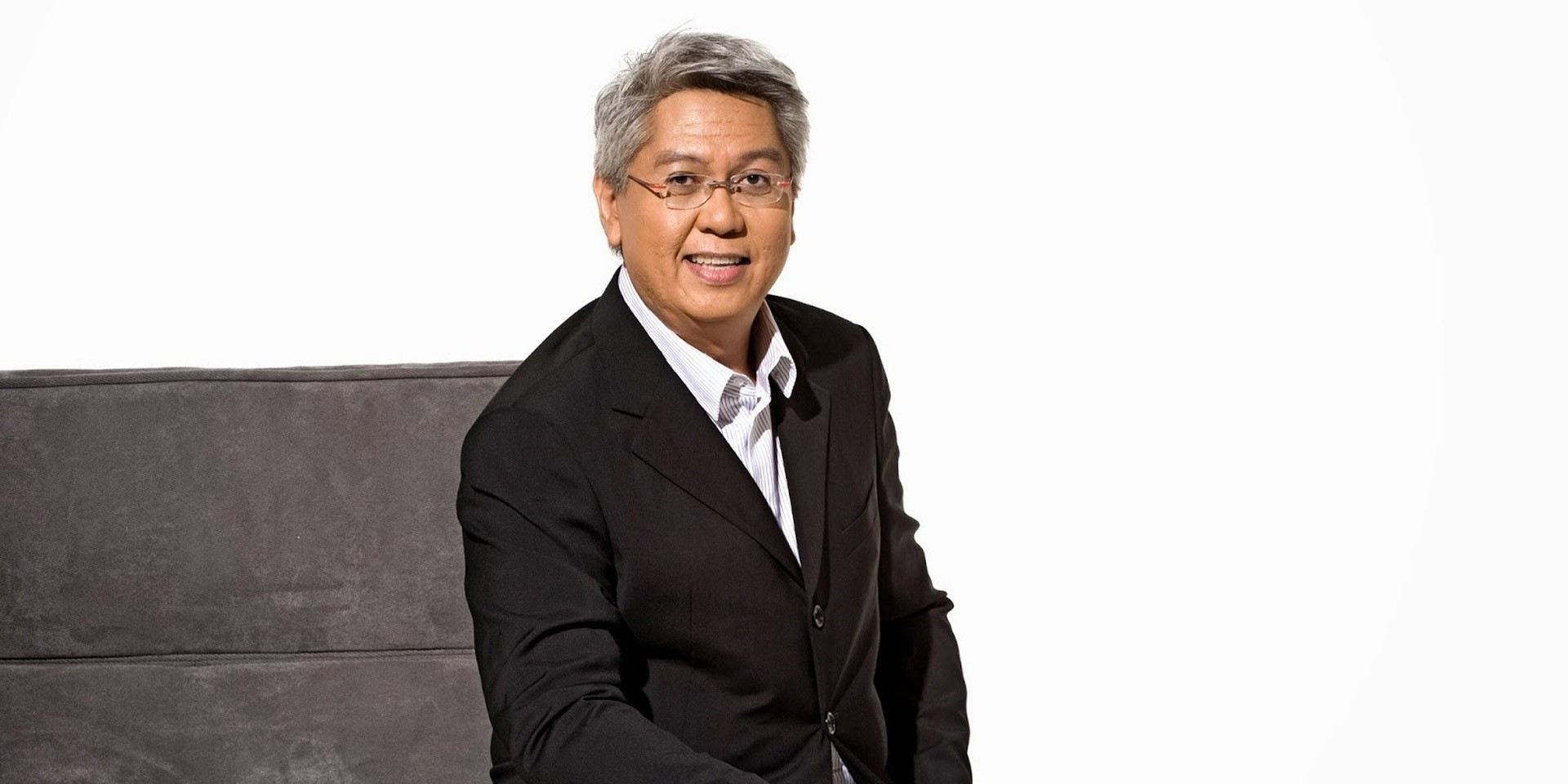 It's official: Maestro Ryan Cayabyab is now a National Artist.

In an announcement by Universal Records on Tuesday morning (10/23), the multi-awarded music director, composer, conductor, and accompanist has been named the Philippines' National Artist for Music in 2018.

Congrats to Maestro Ryan Cayabyab for being named 'National Artist for Music!

Cayabyab recently mounted the first edition of the 6-day festival Pinoy Playlist, which featured over a hundred local artists he'd co-curated with Moy Ortiz, Noel Ferrer, and Maribel Garcia. He is also the executive director of the Philippine Popular Music Festival, commonly known as the annual songwriting competition PhilPop.

Watch his performance at the 30th anniversary concert of The CompanY below.