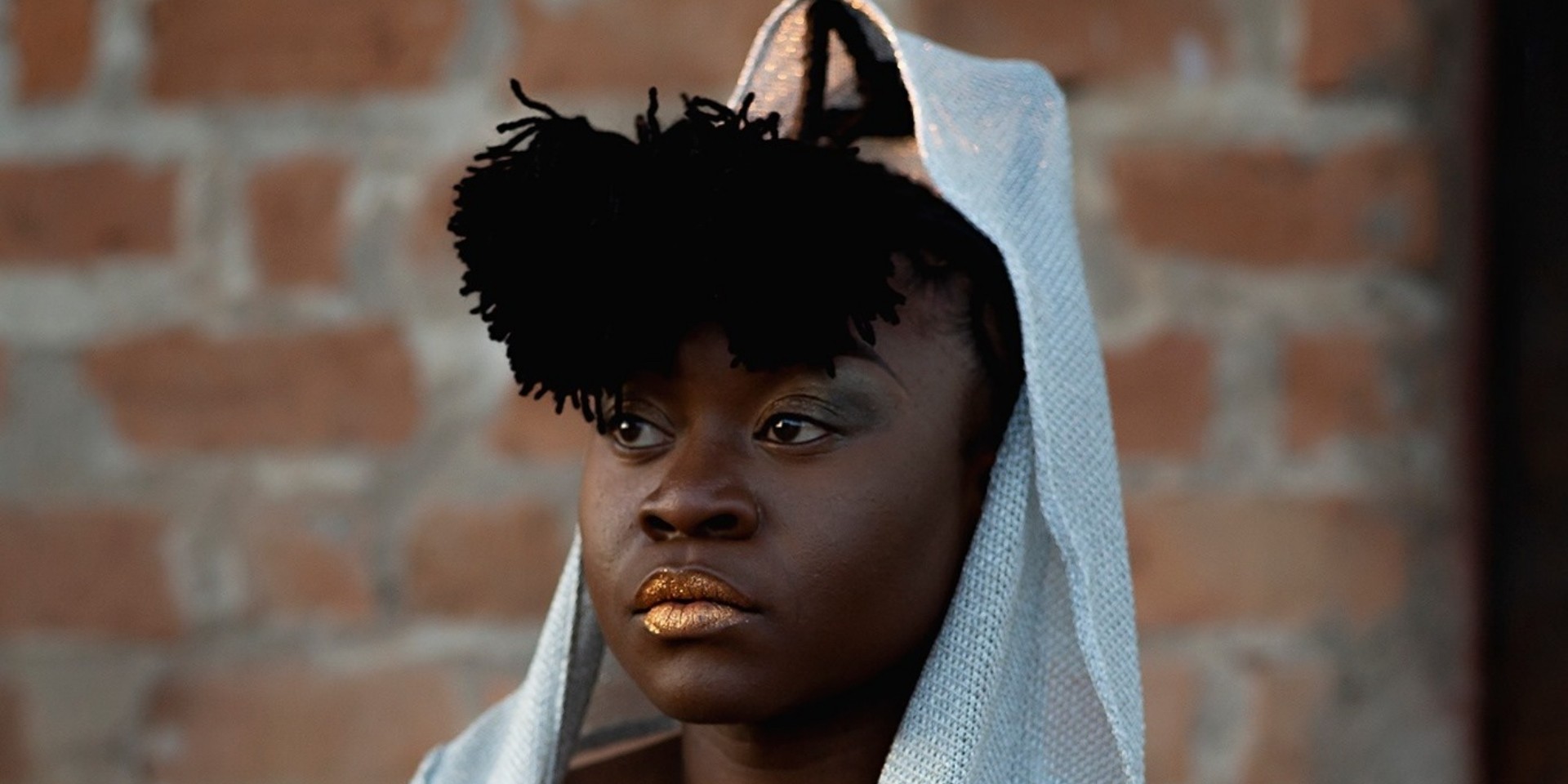 Sydney-via-Zambia rapper Sampa the Great has announced that her debut album The Return will release on 13 September on esteemed British independent label Ninja Tune.

Over the past few years, Sampa has blazed a niche for herself around the world, even in Singapore, where she graced the roster of Laneway 2017 and last year's Grand Prix concert. Following her 2017 mixtape Birds and the BEE9, The Return will mark a full-length, 19-track showing of her lyrically uncompromising and sonically progressive charms.

Watch the video for lead single 'OMG' below.