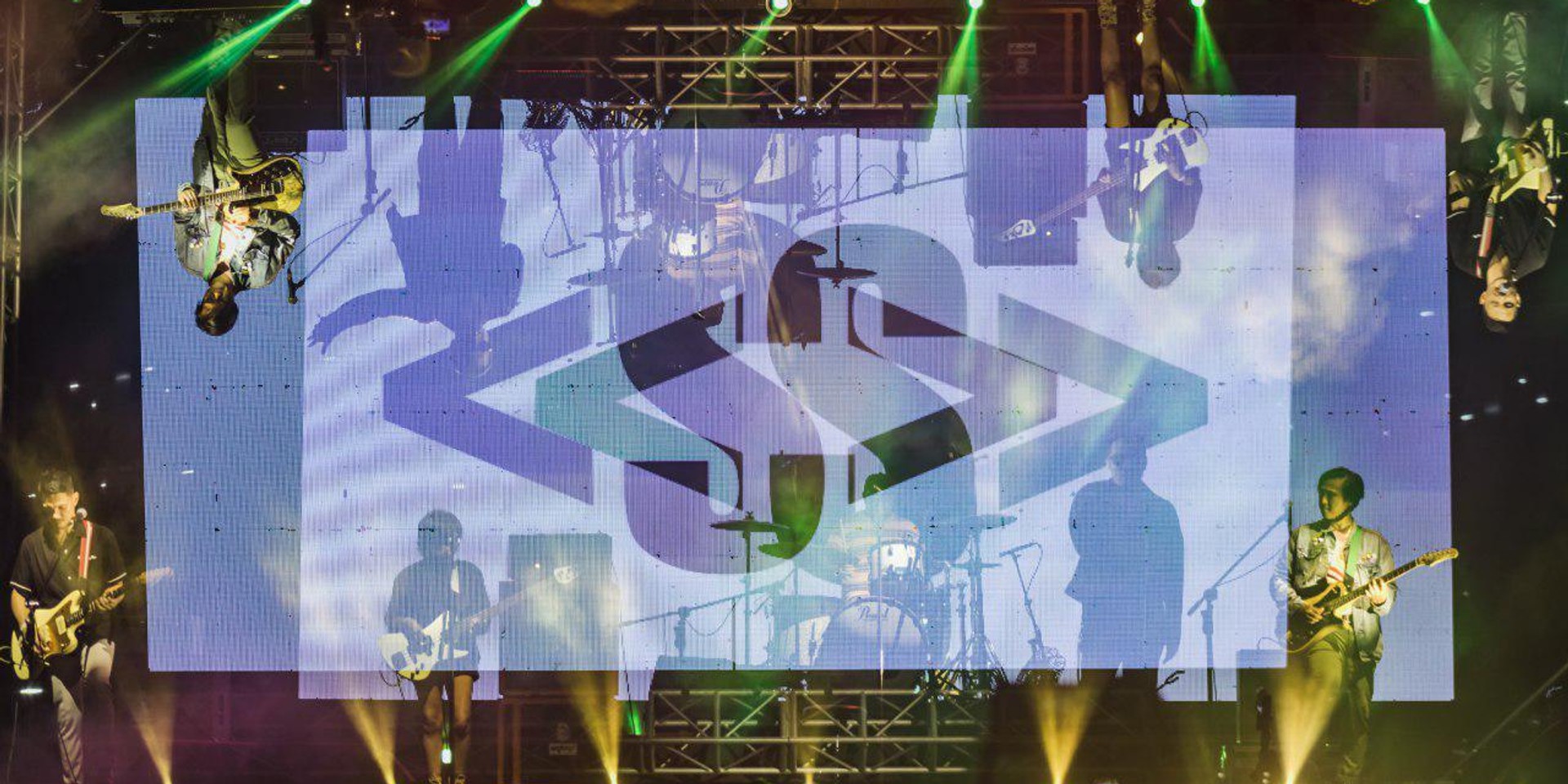 'Tis the season for parties, and what's no party is a party without Sandwich.

On Thursday (11/21), the Filipino rock act made a surprise drop with a remix album called Space/Spase via PolyEast Records. The 10-track record features reimaginings of crowd favorites '2 Trick Pony,' 'Betamax,' 'Manila,' and more for you to get down on the dance floor.

According to a press release, Space/Spase began as a live-only hybrid set for club settings, which guitarist and chief remixer Mong Alcaraz later realized deserved to be an album for release. Record digging, hip-hop break, Olongapo funk, house, and various dance music inspired the sounds found in the record.

In a tweet, it was revealed that the cover art for the album was created by Alcaraz's daughter, Mira.

now streaming on the interwebz!
take a listen kids https://t.co/AG2CaLwy98

Sandwich are scheduled to share the stage with Moonstar88 next year at the upcoming Campfire Sessions by Green Turismo in Batangas.

Revisit your favorite Sandwich tracks in a new form below.