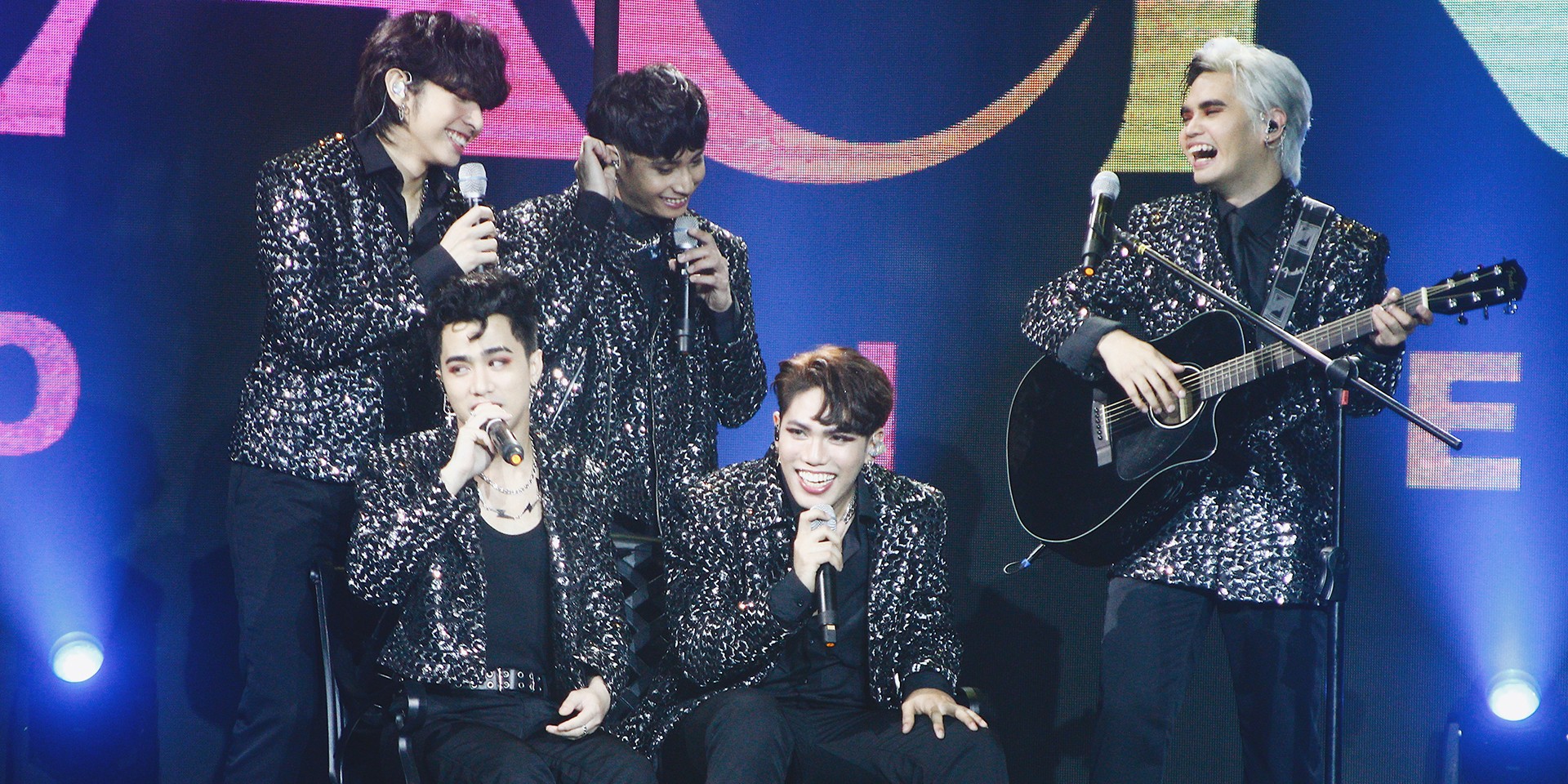 Here's your chance to get BACK IN THE ZONE one more time.

SB19 will be holding reruns of their second major online concert BACK IN THE ZONE on 22 August (Sunday). The record-breaking virtual show will have two replays to accommodate the schedule of more fans: 10 AM PHT and 7 PM PHT.

Due to insistent public demand, #SB19 will be BACK IN THE ZONE once more on August 22 via KTX.

According to KTX in a press release, SB19's BACK IN THE ZONE broke records, becoming the heighest-selling concert on its platform with over 14,000 unique viewers .

Tickets to the replay of the virtual concert, priced at PHP 550, are now available via KTX.

Official BACK IN THE ZONE merchandise - t-shirts, hoodies, posters, and tote bags - are also available via their official website.

Make sure to have something to remind you of your Back In The Zone concert experience!