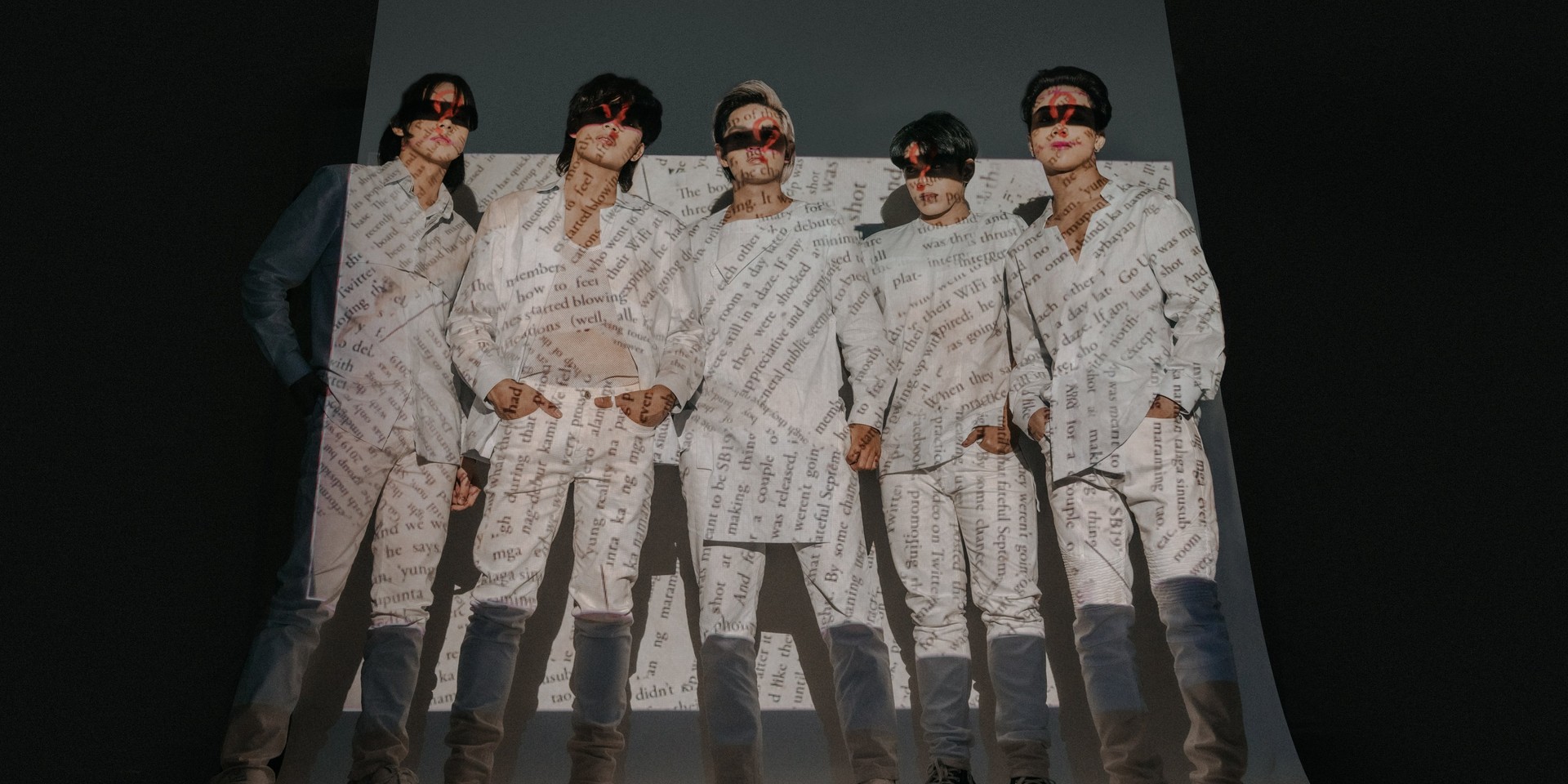 SB19 welcomed their newest EP on Rolling Stone on Twitch.

Ahead of the release of pagsibol, the P-pop group appeared on the online variety show on 21 July at 11 PM PHT and drew in over 10,000 fans. Over the hour-long interview, SB19 shared their musical journey, creative process, and the story behind their latest record.

"We were not that well off, all of us were working [or studying]. We just put all of our trust in each other and hoped that everything will work, and miraculously, everything did. I remember I cried when our song 'Go Up' blew up and I said to myself, 'you did the right thing, I'm proud of you'," said Pablo, looking back on the group's early days. 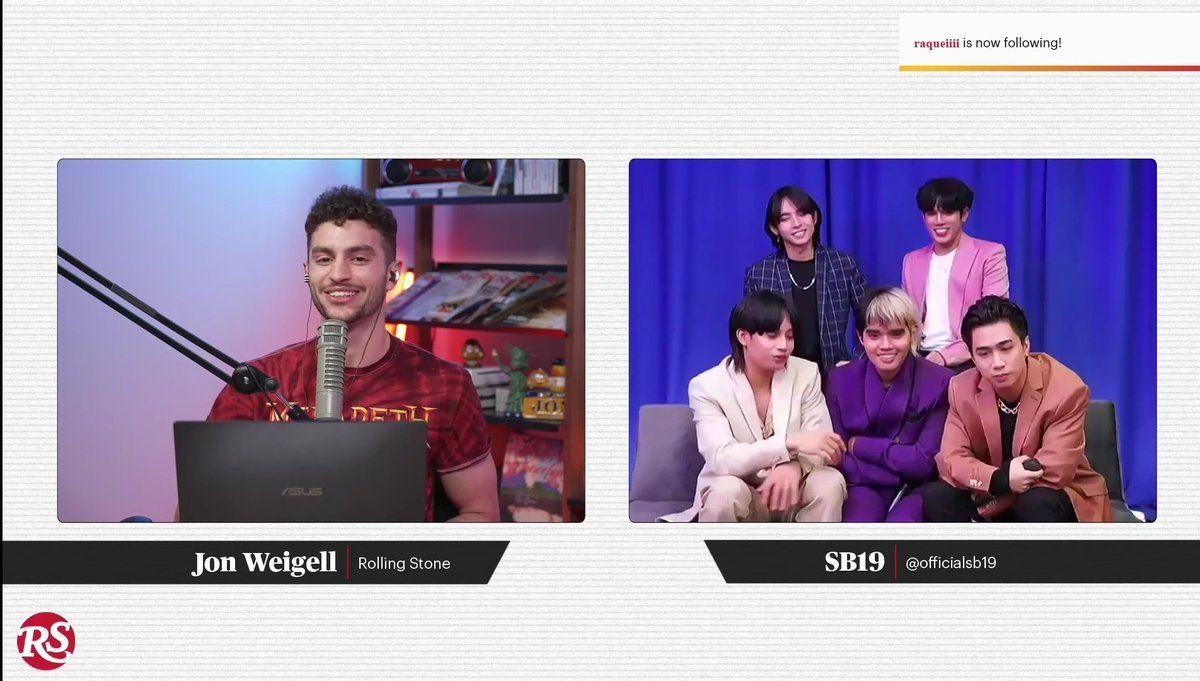 Asked about their achievements thus far, the group expressed how grateful they were to be able to showcase Filipino culture and music on a global scale.

"We're very glad that we're one of the instruments that could make these kinds of opportunities possible because one of our main goals is really to promote the culture of the Philippines and the talent of Filipinos all over the world," said Josh. 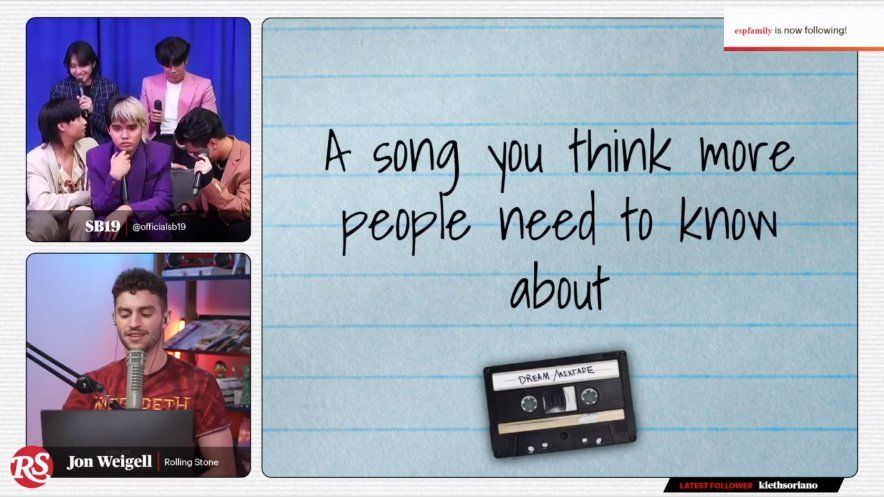 As part of the interview, SB19 also built their Dream Mixtape where they revealed the songs they can't help but dance to, their go-to karaoke anthem, artists they wished people knew more about, and more. The group enjoyed the interview so much they ended up singing their favorite songs and even asked Rolling Stone's Jon Weigell about his choice of morning alarm songs.

The playlist includes tracks by the likes of ABBA, Bruno Mars, Olivia Rodrigo, Linkin Park, Slipknot, and Travis Scott. Stell also mentioned that he's been listening to 'It's You,' by Singaporean singer-songwriter, SEZAIRI.

Check out their Dream Mixtape here:

SB19 are scheduled to debut the tracks off Pagsibol live at their upcoming virtual concert BACK IN THE ZONE, happening this August 1, 2021 (Sunday). Get your tickets here.