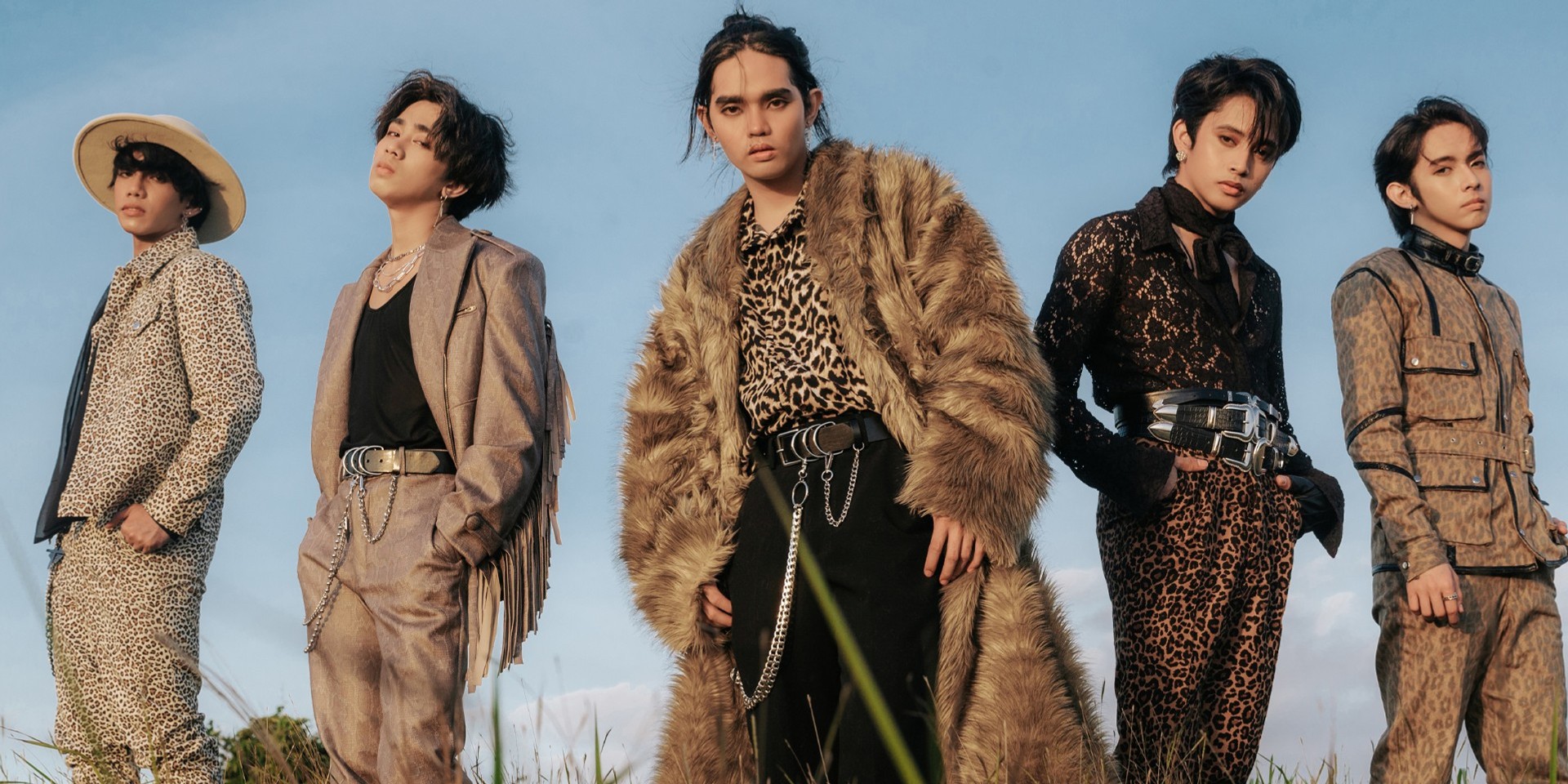 SB19 talk about their early days, being proudly Filipino, and jamming to ABBA, Bruno Mars, Slipknot, and more in Rolling Stone interview

Ahead of their upcoming EP, the P-pop group are revealed to appear on a virtual live variety show hosted by Rolling Stone. Titled 'Rolling Stone on Twitch', SB19 are set to appear on the online livestream on 21 July at 11 AM ET (11 PM PHT). Watch it here.

.@SB19Official are joining our Twitch stream tomorrow at 11am ET

This news also comes after the 'MAPA' act was announced to appear on iHeartRadio with an interview with radio host, Emily Curl.

I’m hanging out with @SB19Official tomorrow on @iHeartRadio 😍 what questions do you have for them?! #sb19 #atin

Rolling Stone recently had Korean superstars BTS for an iconic magazine cover issue last June. The P-pop act was also nominated alongside the 'Permission To Dance' act for the Top Social Artist for this year's Billboard Music Awards.

This all comes ahead of the group's highly anticipated Pagsibol EP that's slated to drop on 22 July. The record will see six tracks, including their previously released singles 'MAPA,' 'What?', and 'Ikako'. SB19 are also set to host their second online concert, BACK IN THE ZONE on 1 August 2021.