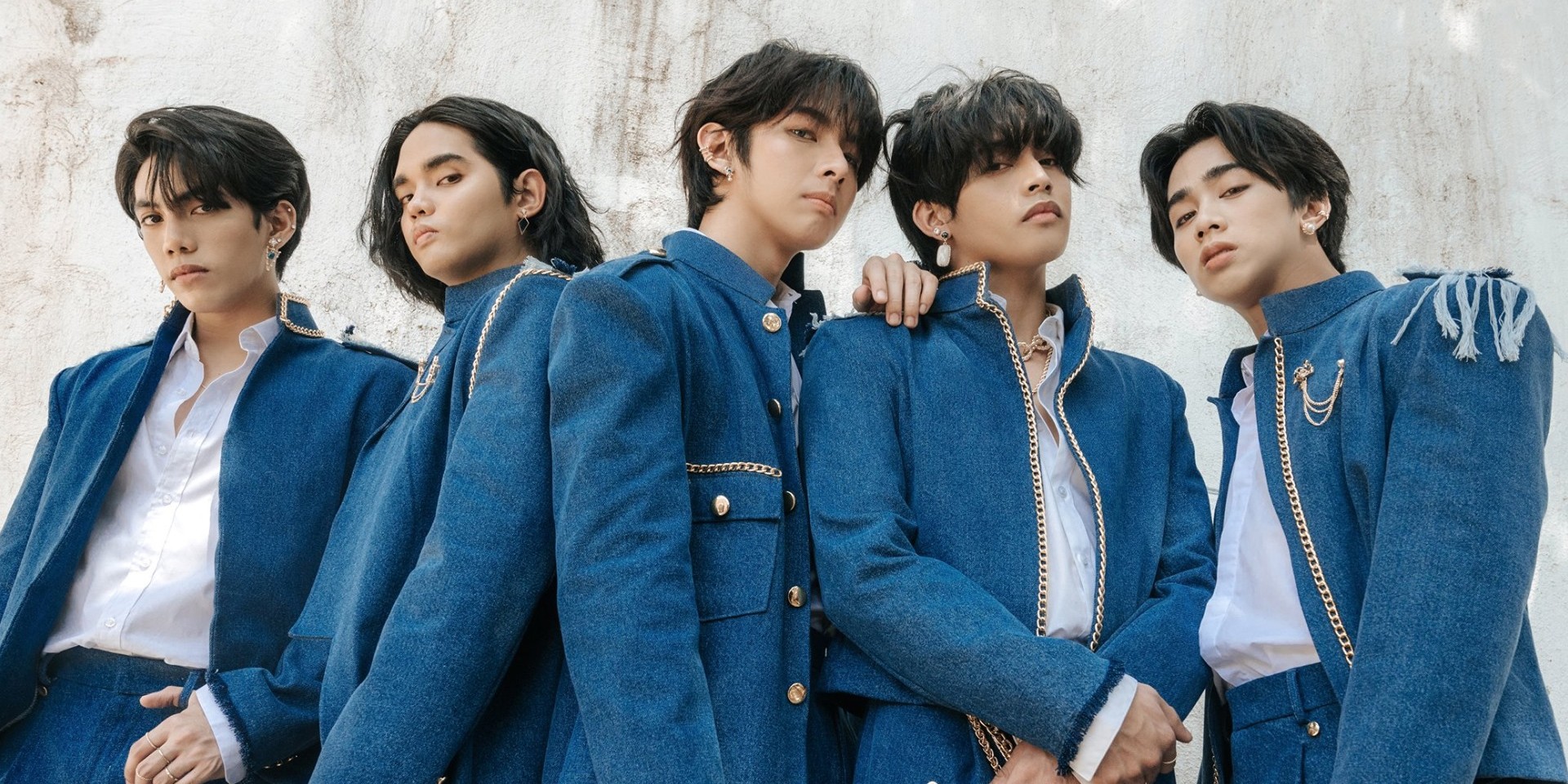 SB19 have taken the results of the 2021 Billboard Music Awards with grace.

On Monday night (05/24), the 'WHAT?' P-Pop quintet took to social media to express their thanks to their fans' undying support and to congratulate BTS on their fifth Top Social Artist Award.

You have a special message from SB19! 💌 pic.twitter.com/1eSQiVBeVU

In the same video, Josh says, "We would also like to congratulate BTS for winning multiple awards at the Billboard Music Awards. Grabe, you guys are the best!"

Here's everything you need to know about SB19's upcoming sophomore album

In an interview with Bandwagon, the group revealed that their sophomore release talks about their pinagmulan or where they came from. "It will also talk about how we are going to start from our pinagmulan. Kung paano kami magsisimula as an artist." An official release date for their next offering, which includes 'WHAT?' and 'MAPA', has yet to be announced.

SB19 are scheduled to hold their second major digital concert BACK IN THE ZONE this coming July 18 (Sunday). Tickets will be available soon via KTXph.