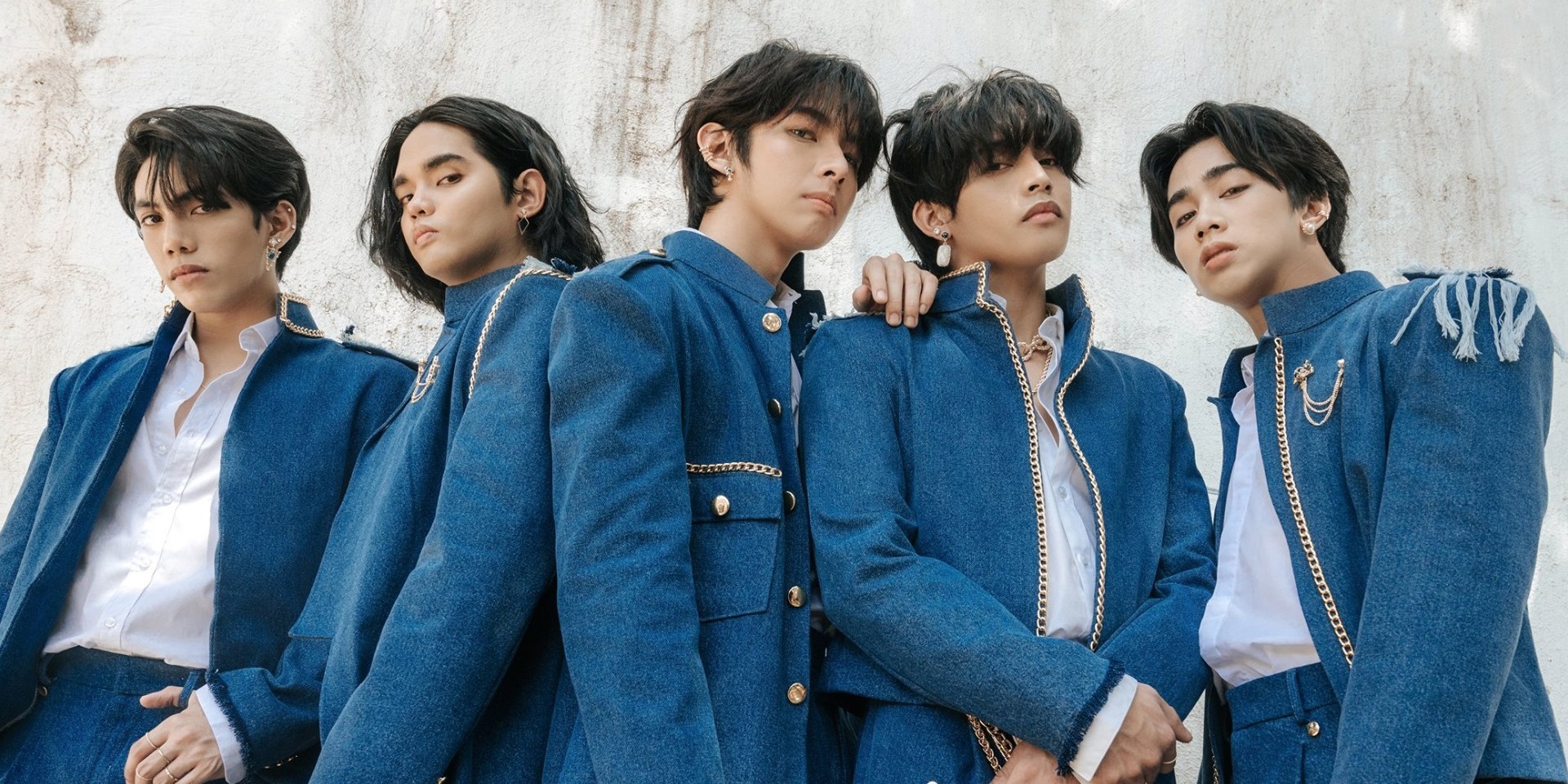 We're getting closer and closer to the release of SB19's new EP.

On Thursday night (07/15), the 'Alab' P-Pop group revealed the official tracklist of their upcoming EP, Pagsibol. It includes previously released singles 'What?' and 'MAPA'.

Pagsibol is slated for release on July 22 (Thursday) and will serve as the group's first EP, following their debut full-length album, GET IN THE ZONE.

The tracks off of Pagsibol were composed by SB19's Pablo and co-produced by Pablo, Joshua Daniel Nase, Jay Durias, Simon Servida, and Thyro Alfaro.

Here's everything you need to know about SB19's upcoming 'pagsibol' EP

In an exclusive interview with Bandwagon on the upcoming release, Justin said: "Basically the songs on our album will be talking about pinagmulan or where we come from. It will also talk about how we are going to start from our pinagmulan. Kung paano kami magsisimula as an artist."

The P-pop superstars are set to take the virtual stage for BACK IN THE ZONE, their online concert happening on August 1 (Sunday).

Stream SB19's 'What?' music video below.