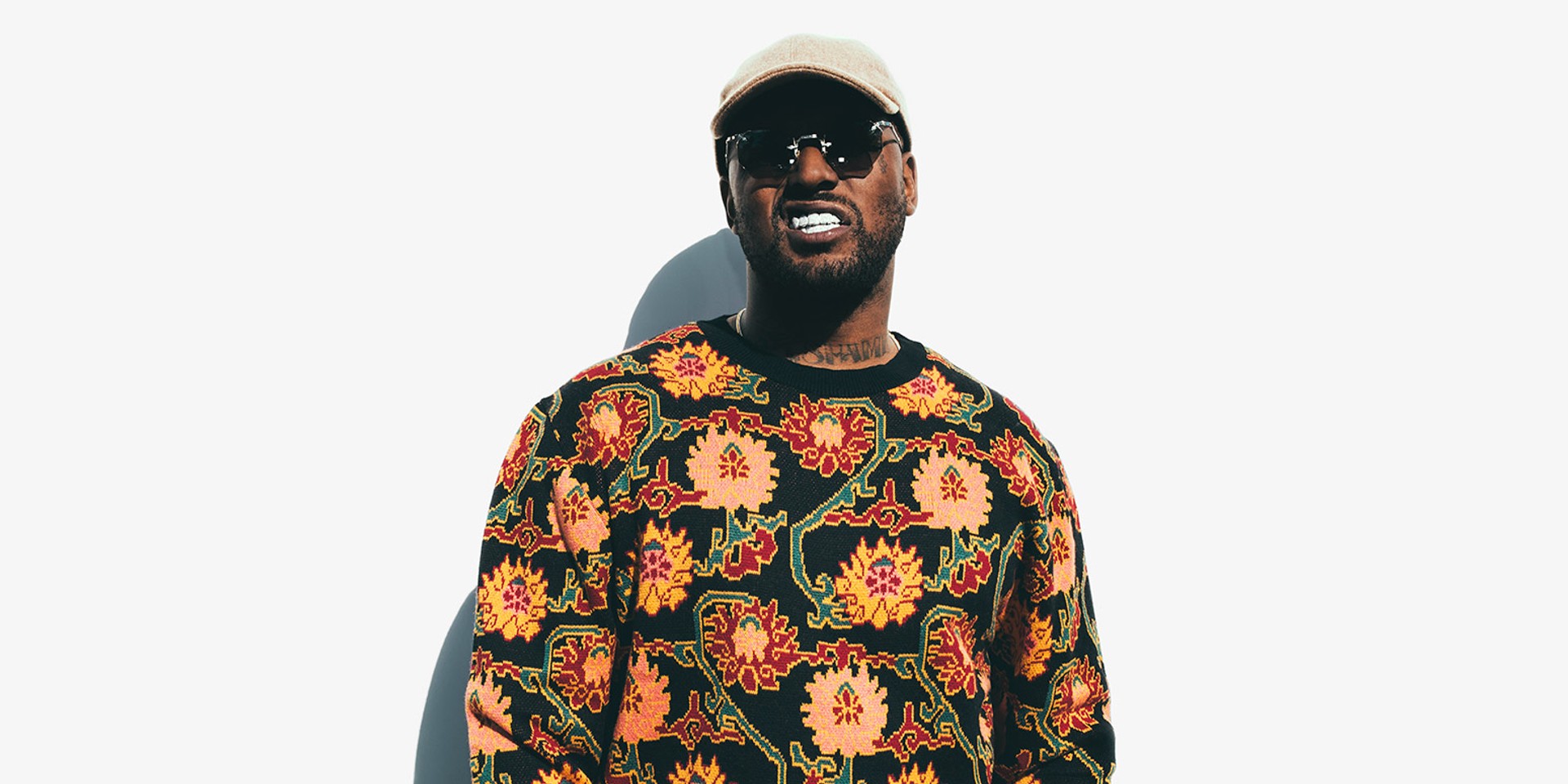 The video was debuted via YouTube Premiere on 16 May and has since garnered over 500k views. Although 21 Savage does not make an appearance in this video, this is his second collaboration with ScHoolboy Q. The last time the two worked together, it was for 21 Savage’s song ‘good day’.

Check out the music video for 'Floating' below: