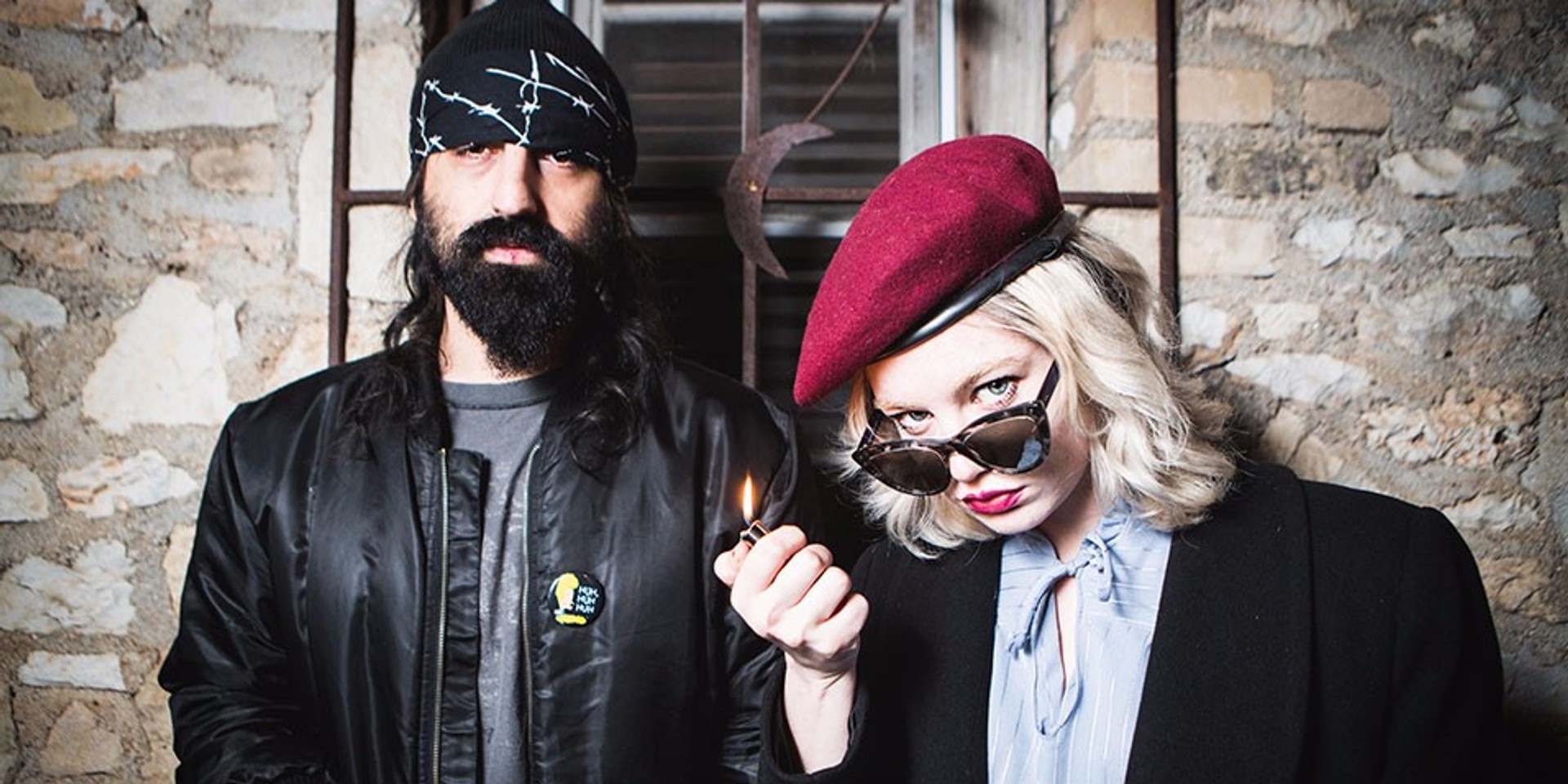 There's been quite some hooha surrounding the state of experimental electronic outfit Crystal Castles.

With the departure of front woman Alice Glass back in 2014 and co-founder/producer/primary songwriter Ethan Kath's decision to continue holding down the fort, fans wait in anticipation for the release of their upcoming album Amnesty, their first release sans Alice.

Last night, the band uploaded their latest music video for single 'Concrete' in which we follow a sweaty, gritty, oddly alluring, convulsion-inducing Edith Frances (Glass' replacement) through the thick of a mosh pit.

In the video she channels a fairly similar vibe to Glass, and her voice sounds up to par. Considering that Kath is really the mastermind behind the music, skeptical fans may want to rethink their aversion thanks to Glass' absence.

Following the release, the band announced the dates of a world tour on their official website that takes them from Italy to Hong Kong, and then right down to Singapore for this year's Neon Lights Festival — which makes our assumption right, although we'd like to see LCD Soundsystem as well.

Five years since their last performance here, you'll finally get your chance to catch them live, now alongside Sigur Rós, FOALS, and others yet to be announced. Now that the jig's up, we hope to see a line-up update coming our way real soon. 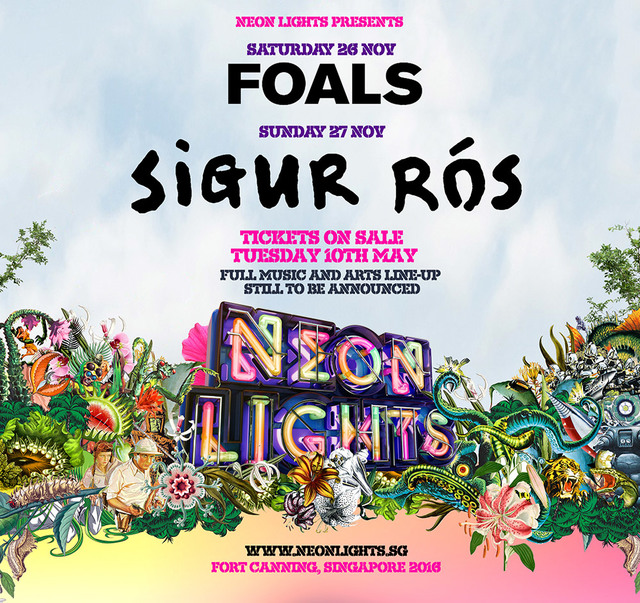