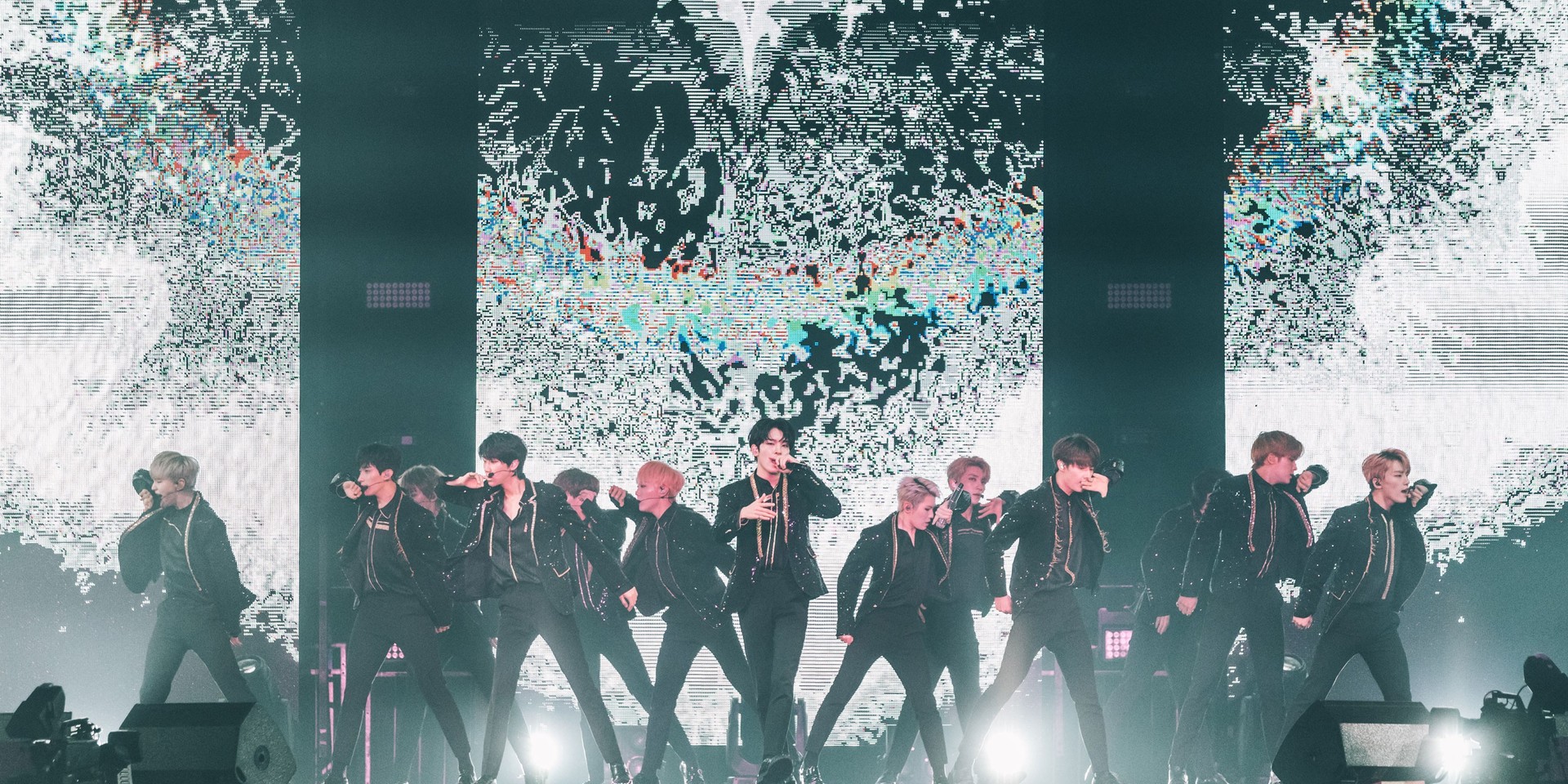 South Korean boy group Seventeen stopped by Singapore last Friday as part of its IDEAL CUT Asia tour. The boys kicked the concert off in Seoul and made stops in Hong Kong, Jakarta, Saitama and more. Their last stop of the tour will be in Taiwan.

The group debuted in 2015 and gained a significant following for being self-produced idols. It produces its own tracks, write its own lyrics and choreographed its own moves. The last time Seventeen was in Singapore for a tour, it was held at the Suntec Convention Centre. Therefore, fans were appreciative of the venue upgrade to the Singapore Indoor Stadium.

The concert kicked off at 8pm and the stadium instantly lit up with Seventeen's official colours which came from the fans' official light sticks. Although the mosh pit was a little empty, the Singaporean Carats (that's the name of their fandom) gave its all, screaming and singing along when the music video for Seventeen's latest song, 'Oh My!', came on the big screen. 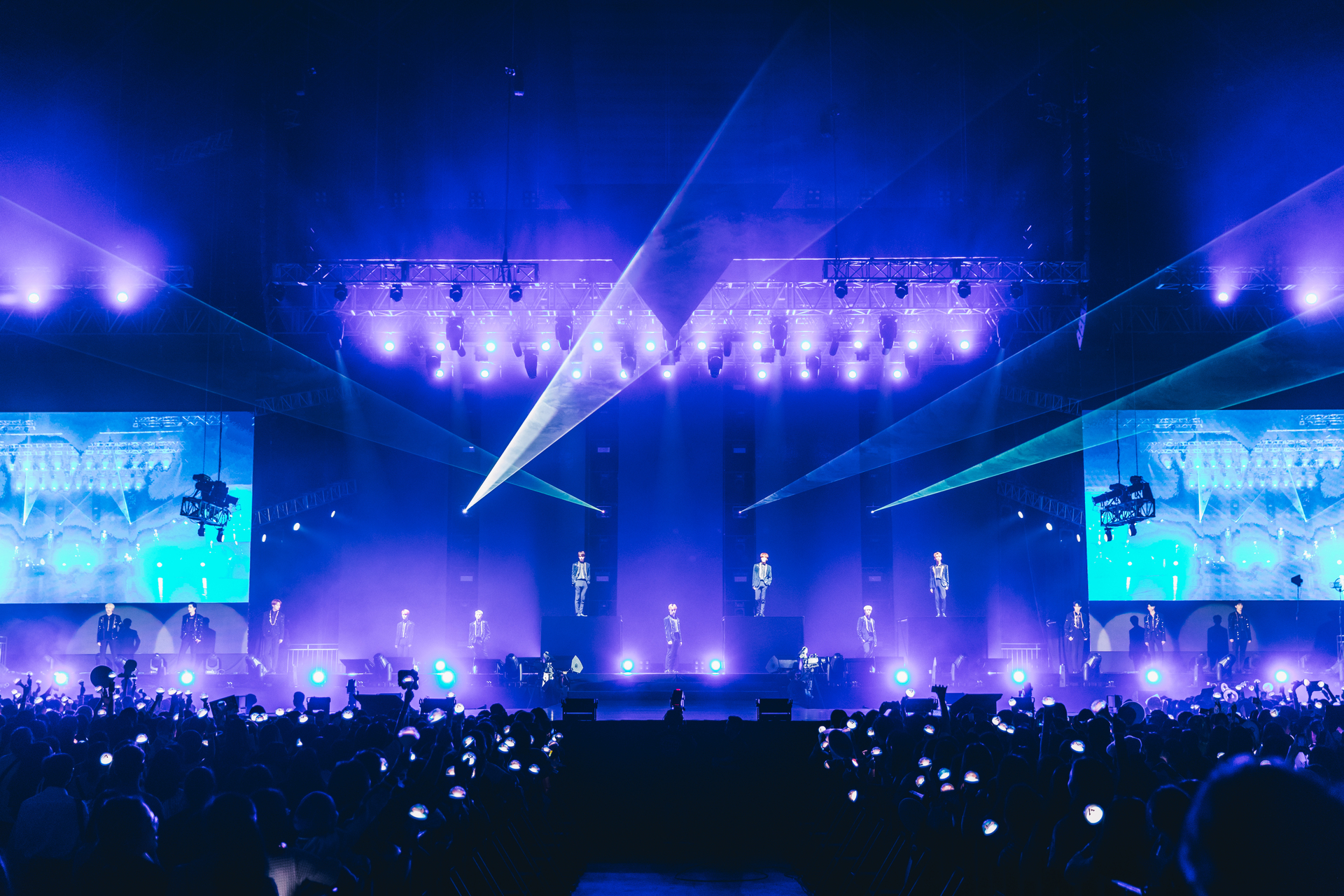 Soon enough, Seventeen made its dramatic appearance on stage and kicked it off with its first song, 'Highlight'. As it moved on to its second song, 'Thanks', I realized two things – One: It was really coordinated for a 13-member group and Two: All of them were singing live! Seventeen are strong performers and really made the stage their home. 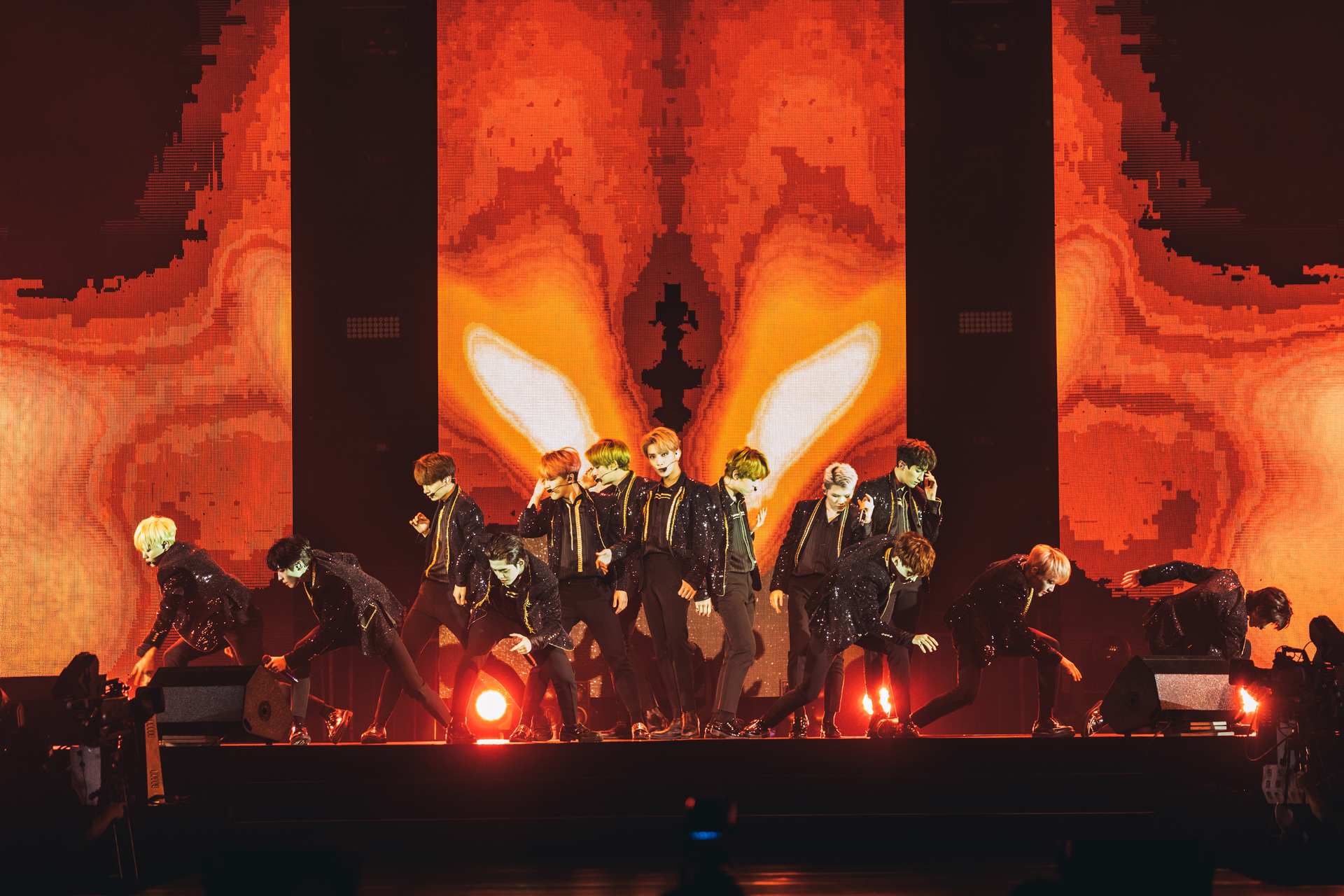 As it progressed to other hits like 'Flower', 'No F.U.N' and 'Chuck', they exuded confidence with their comfortable stage presence, intricate dance moves and solid vocals. The members then took a short break to introduce themselves to the fans, promising them a fun night ahead.

And Seventeen kept their word. 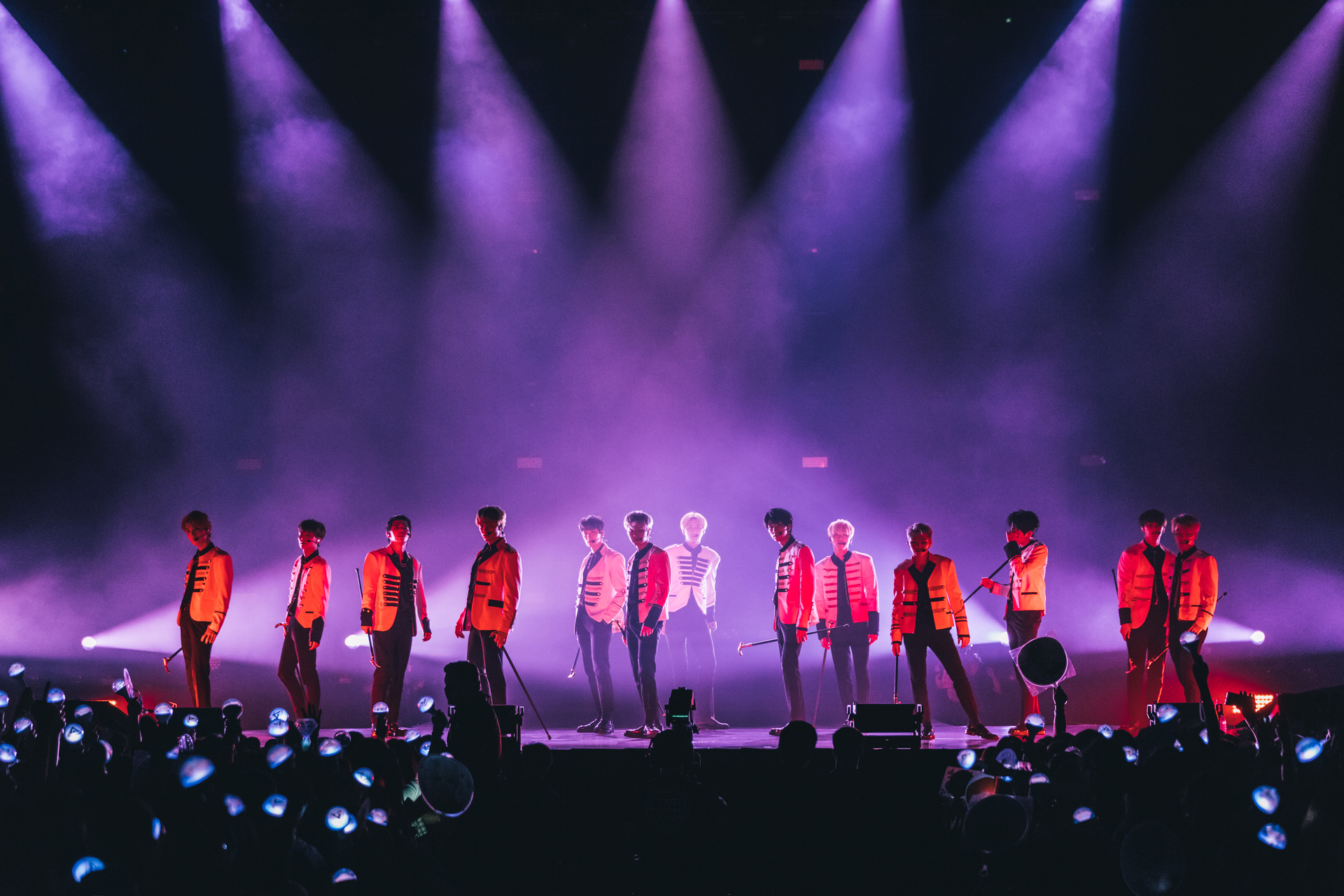 The rest of the night was followed by the sub-unit stages (which totally blew us away!), special stages with endless amounts of fan service, Seventeen's hilarious banter and fan-favourite songs like 'Pretty U', 'Adore U' and 'Clap'. 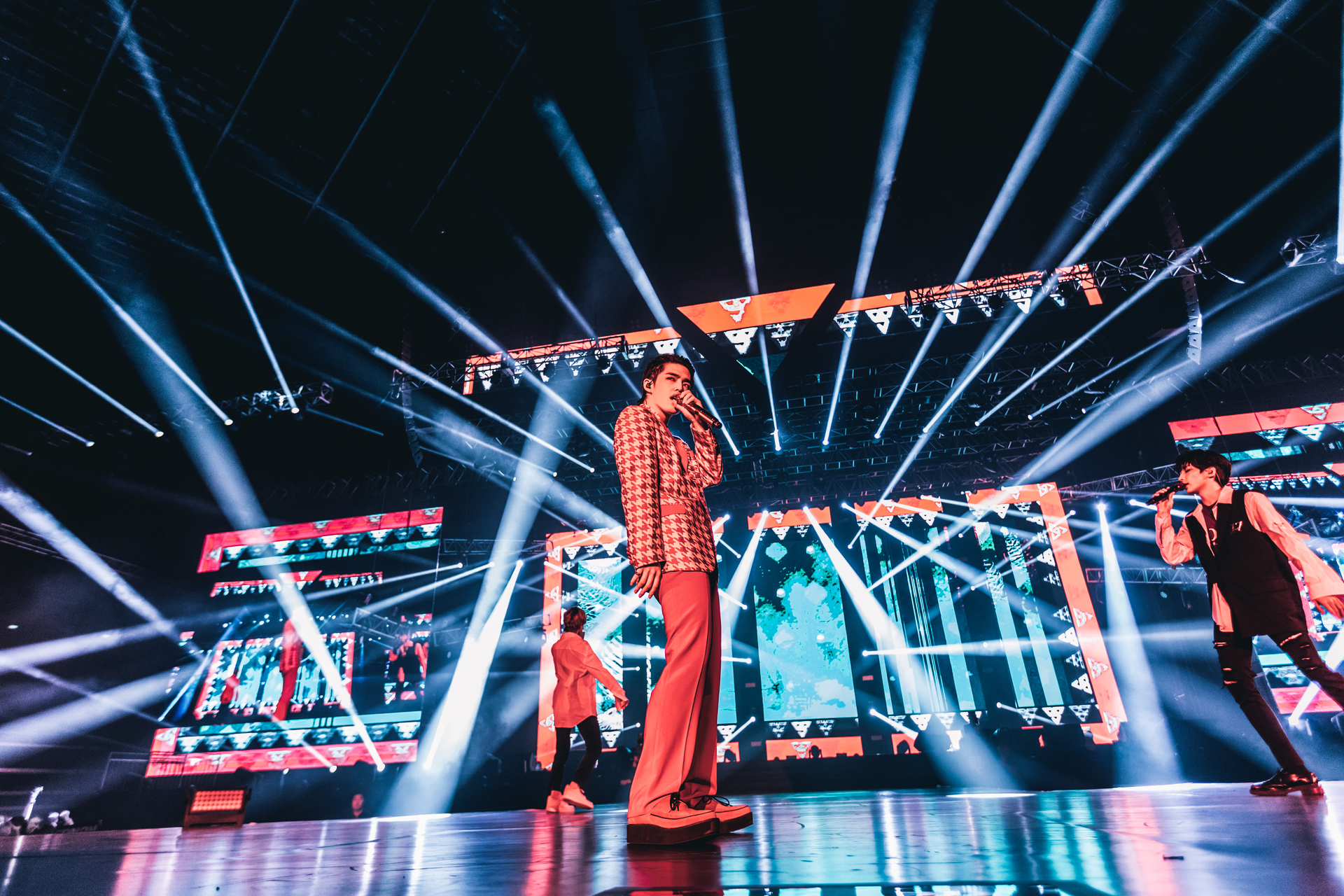 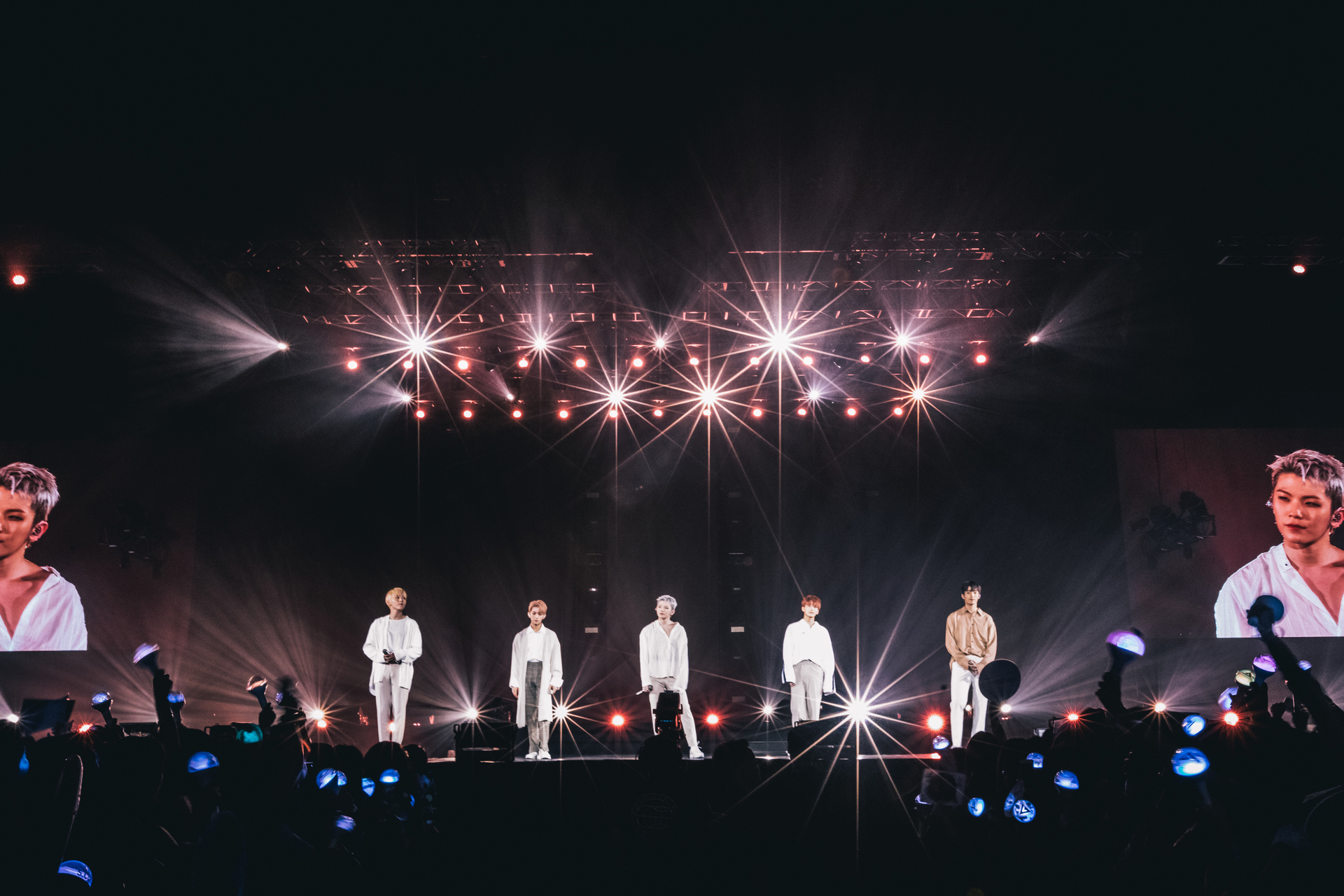 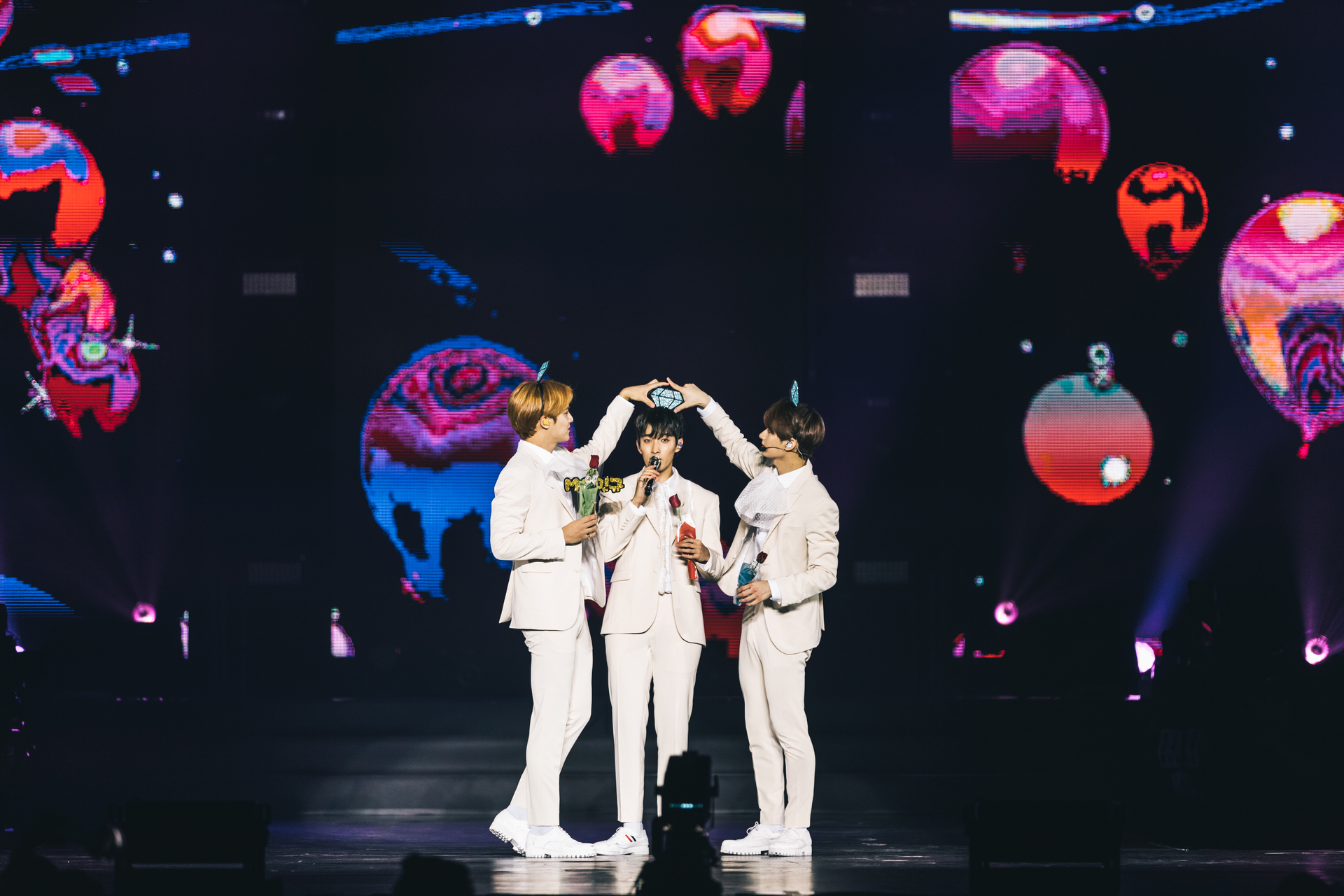 Like all other K-pop concerts in Singapore, the security was tight and fans were not allowed to record videos or take any photos. Surprisingly, the Singaporean Carats (well, at least those around me) were very civil and didn't even try to record when the ushers/guards were away. It was nice for a change, to have everyone around me enjoy the concert without having their phones in their faces.

And because the venue wasn't jam-packed, it made the whole experience slightly intimate, as though it was a special moment shared only by Seventeen and Carats who have been there from the start. The boys ended the concert with a promise to be back soon and also a hilarious encore stage featuring their song, 'VERY NICE'.

Seventeen has experienced so much growth in such a short span of time and it is clear that the boys come together to form a tight-knit and cohesive unit. The IDEAL CUT tour is just another step in the right direction for Seventeen and we hope the band will soon reap the fruits of its labour. 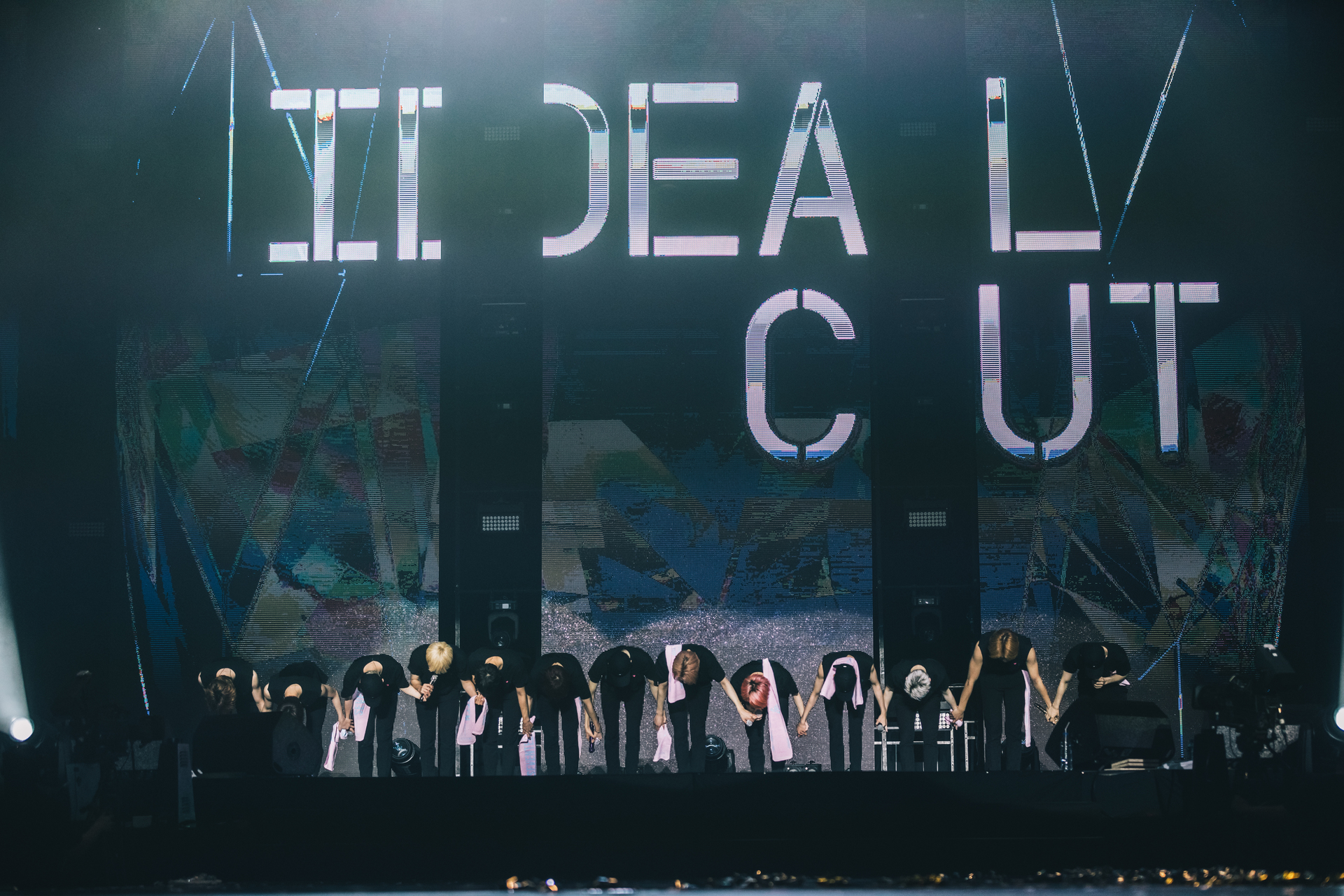 Special thanks to Fast Track Events for the invite.