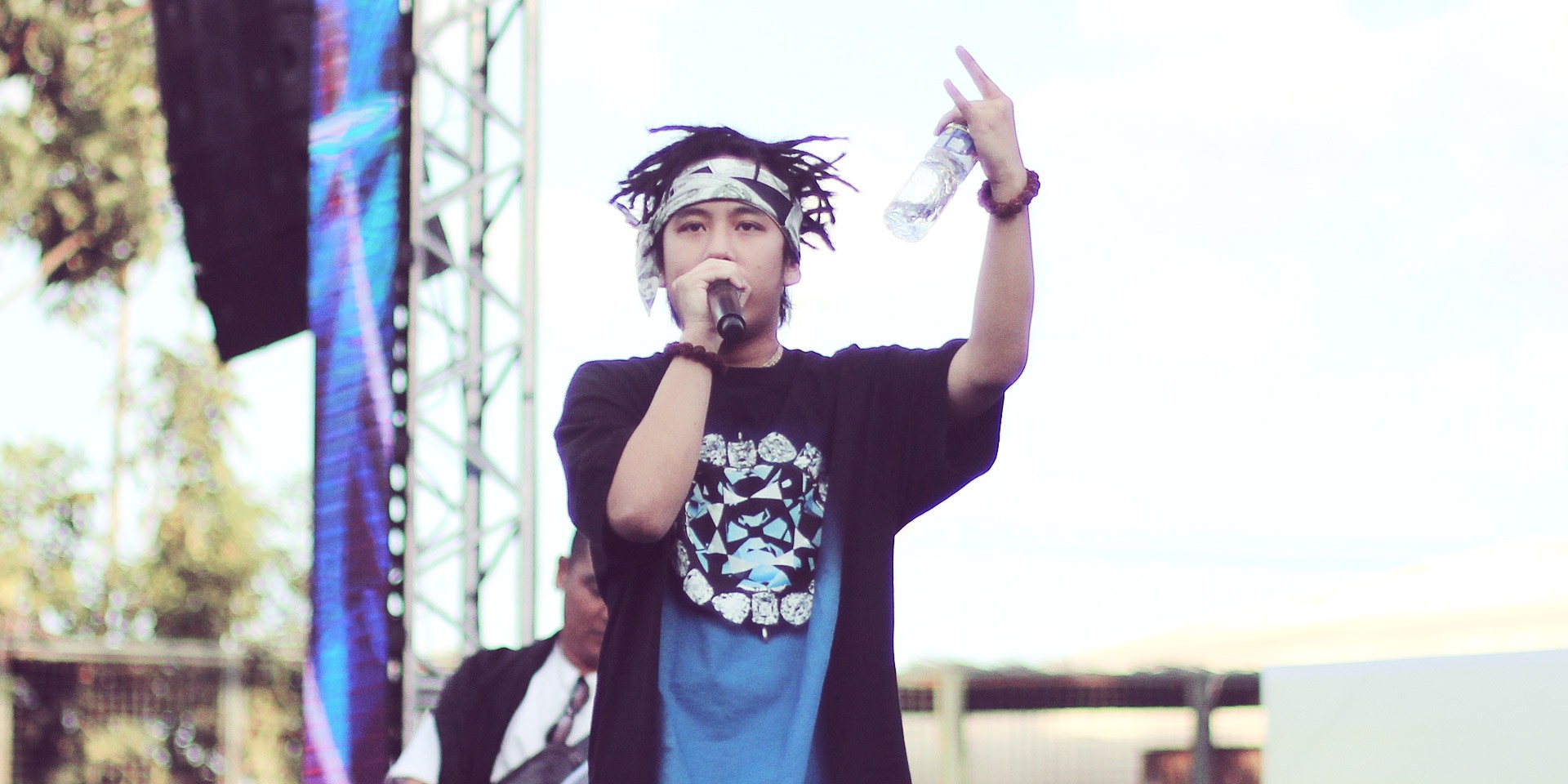 Shanti Dope's management has responded to the Philippine Drug Enforcement Agency's (PDEA) claims against the rapper's hit single 'Amatz,' stating that the ban "sets a dangerous precedent for creative and artistic freedom."

On Thursday night (05/23), Shanti Dope's management released their statement following reports from ABS-CBN News that 'Amatz' "promotes the use of marijuana, which runs contrary to the Duterte administration's crusade against illegal drugs." The Filipino rapper's management responded by asking PDEA Director General Aaron Aquino to "listen to the whole song, and not just take a few lines out of context."

Their statement says, "NONE of it promotes marijuana use. In fact it clearly shows the persona taking a stand against illegal drugs, while at the same time pointing out that what has made him 'fly' (so to speak) is not drugs, but music. By the time we reach the song’s chorus, 'amatz' already refers to precisely the music through which the persona found his identity — not any form of drugs, but the natural high of creativity and knowing he is the only one who knows to do what he does."

According to the statement, 'Amatz' references Buddhist concepts from his upbringing such as mahamantra and chakra. "While anyone is welcome to interpret a song or any cultural text," the 'Nadarang' rapper's management writes, "it is also clear that for an interpretation to be valid, it needs to have basis, and must be within the context of the cultural text as a whole. To take apart a song and judge it based on certain lyrics that offend us is unfair to the songwriter; to presume that our reading of a song is the only valid one is offensive to an audience that might be more mature than we think."

"This is a brazen use of power, and an affront to our right to think, write, create, and talk freely about the state of the nation," Shanti Dope's management writes.

Read their full statement below.

Years before the debut of 'Amatz' in March, Eraserheads' 'Alapaap' and Teeth's 'Laklak' were seen as controversial at their time of release.

Watch the 'Amatz' music video below.