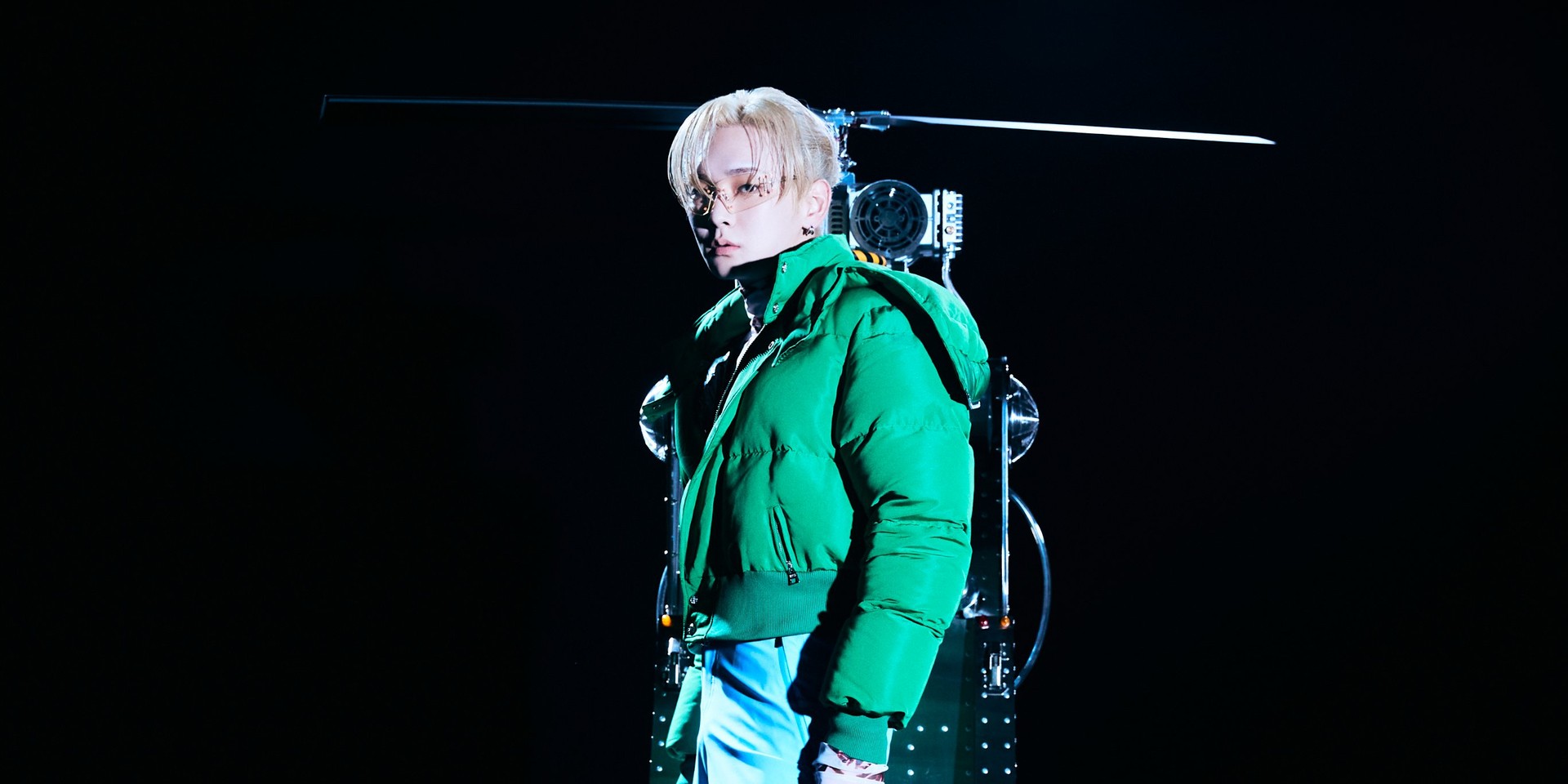 Get ready for some BAD LOVE.

Fresh from the release of his latest single 'Hate that' featuring Girls' Generation's Taeyeon, KEY has revealed his debut mini-album, BAD LOVE this 27 September at 6 PM KST (4 PM JKT, 5 PM PHT/SGT). Over the past few weeks, the singer has been releasing an array of visual teasers set on an intergalactic planet.

Alongside the mini-album, KEY released the electric music video for his title track 'BAD LOVE' which sees the singer dealing with the complexity of a thrilling yet mysterious romance.

The mini-album spans six tracks, including 'BAD LOVE' and 'Hate that'. BAD LOVE comes as his first record since his 2019 repackaged album, I Wanna Be.

Ahead of the drop, the SHINee member hosted his first-ever solo online concert, GROKS In The Keyland over the weekend via Beyond Live.