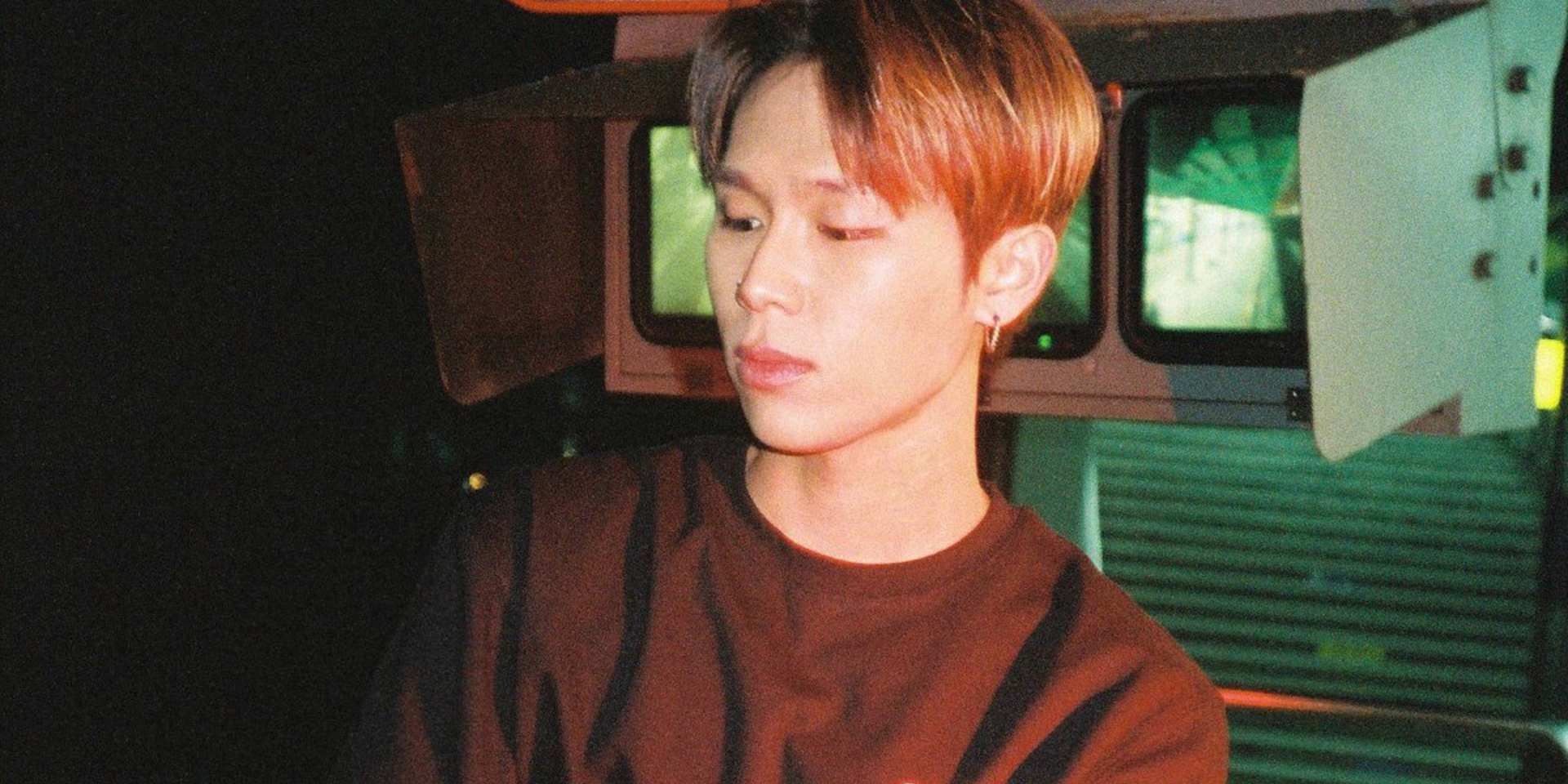 Korean rapper Sik-K has confirmed the Asia stops for his world tour, FL1P, and Singapore, Bangkok, Taipei, and Kuala Lumpur are on the list. This tour will be promoting his latest album released in February this year, FL1P.

Sik-K, signed to H1gher Music under Jay Park, rose to fame after Season Four of Show Me The Money, a popular Korean rap competition show. Most recently, he has collaborated with both singers and rappers, such as Zico, pH-1, and Jay Park.

FL1P Singapore will be held at Esplanade Annexe Studio on 30 November, 8pm.

VIP ticket holders are entitled to a meet-and-greet opportunity as well as a Hi-Touch session with Sik-K, a photo opportunity in groups of five, an autograph opportunity on his tour t-shirt, as well as priority entry.

Listen to FL1P in its entirety below. 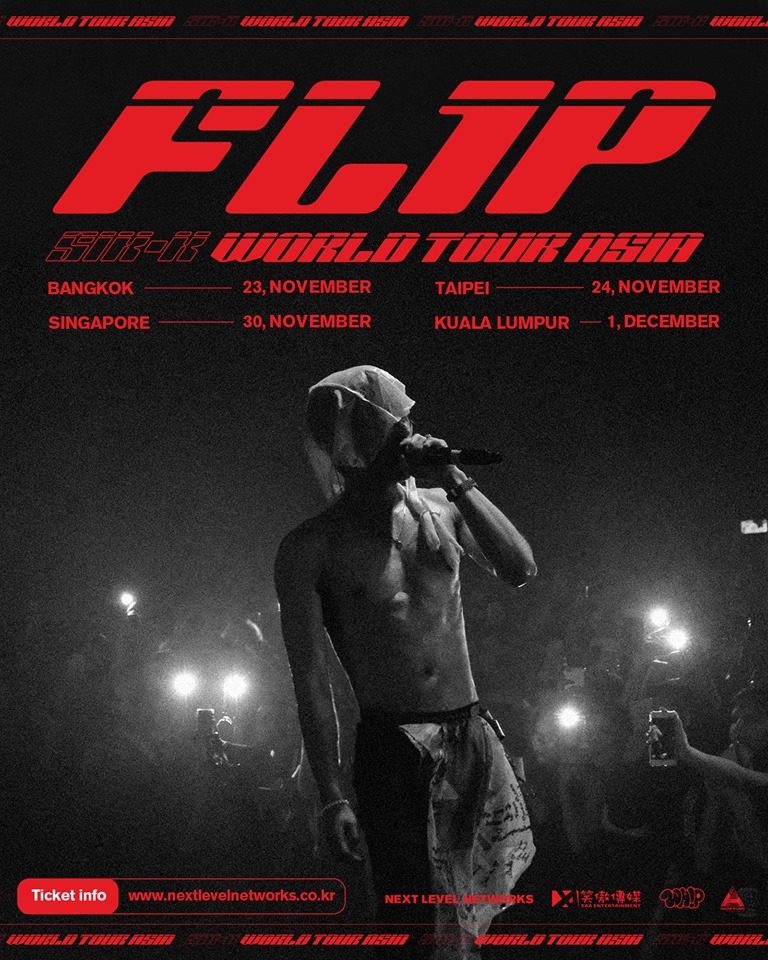 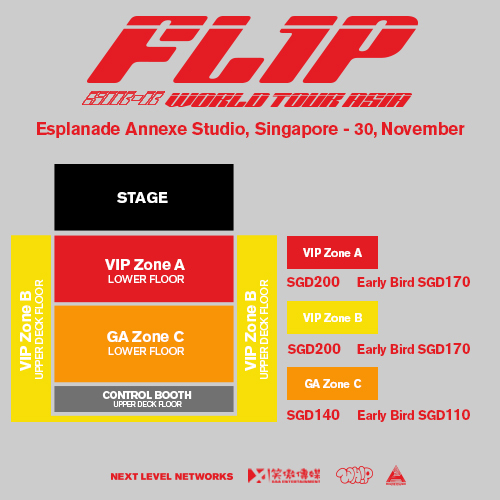