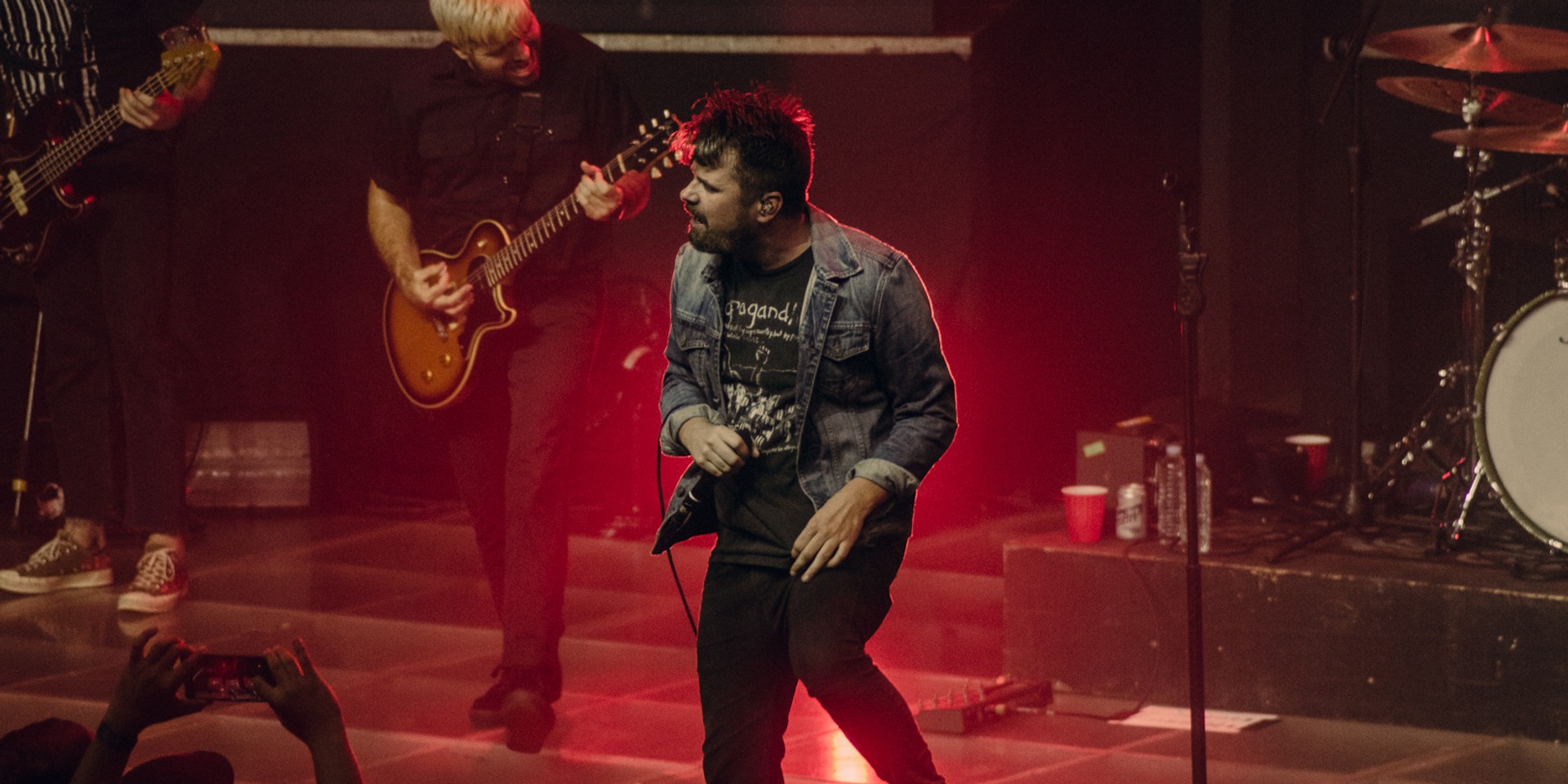 Silverstein brought their 20th Anniversary tour to Manila earlier this week and everyone can still feel "the afterglow."

With opening act Defying Decay, the Canadian post-hardcore heroes smashed the SM Skydome in SM North EDSA, Quezon City into pieces as they played a special night of pure nostalgia in celebration of their 2005 sophomore album Discovering the Waterfront. They'd played their latest single 'Infinite' live for the first time in front of an audience, giving the crowd a peek into their upcoming studio record A Beautiful Place to Drown.

"We didn't want to be the next NOFX or Buried Alive": An interview with Silverstein frontman Shane Told

And of course that night was indeed a beautiful place to drown in its own way. It was met with careless cries and unrelenting joy, as the Philippines cheered on for one of the biggest bands to rule the emo scene and carry on to the beyond. 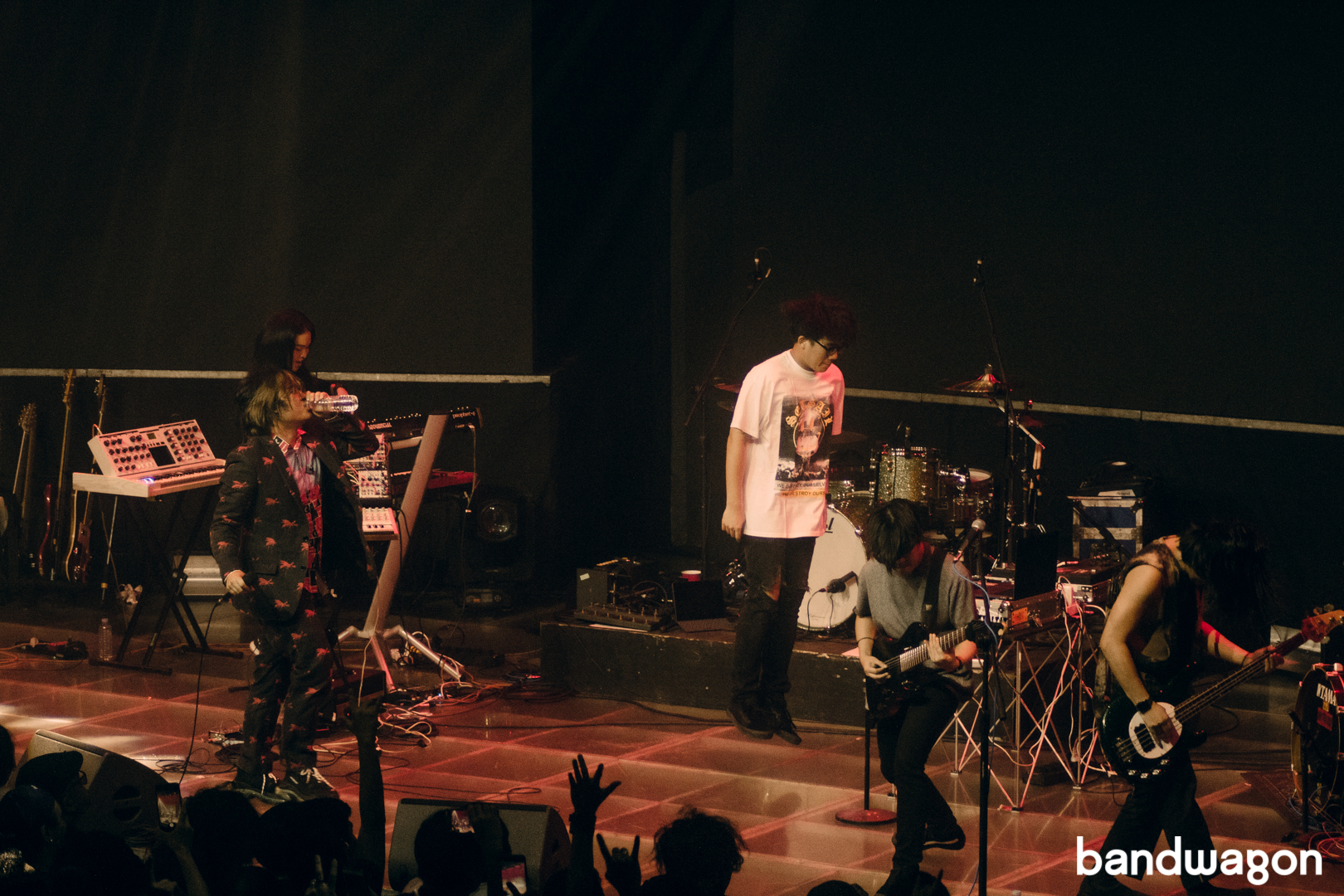 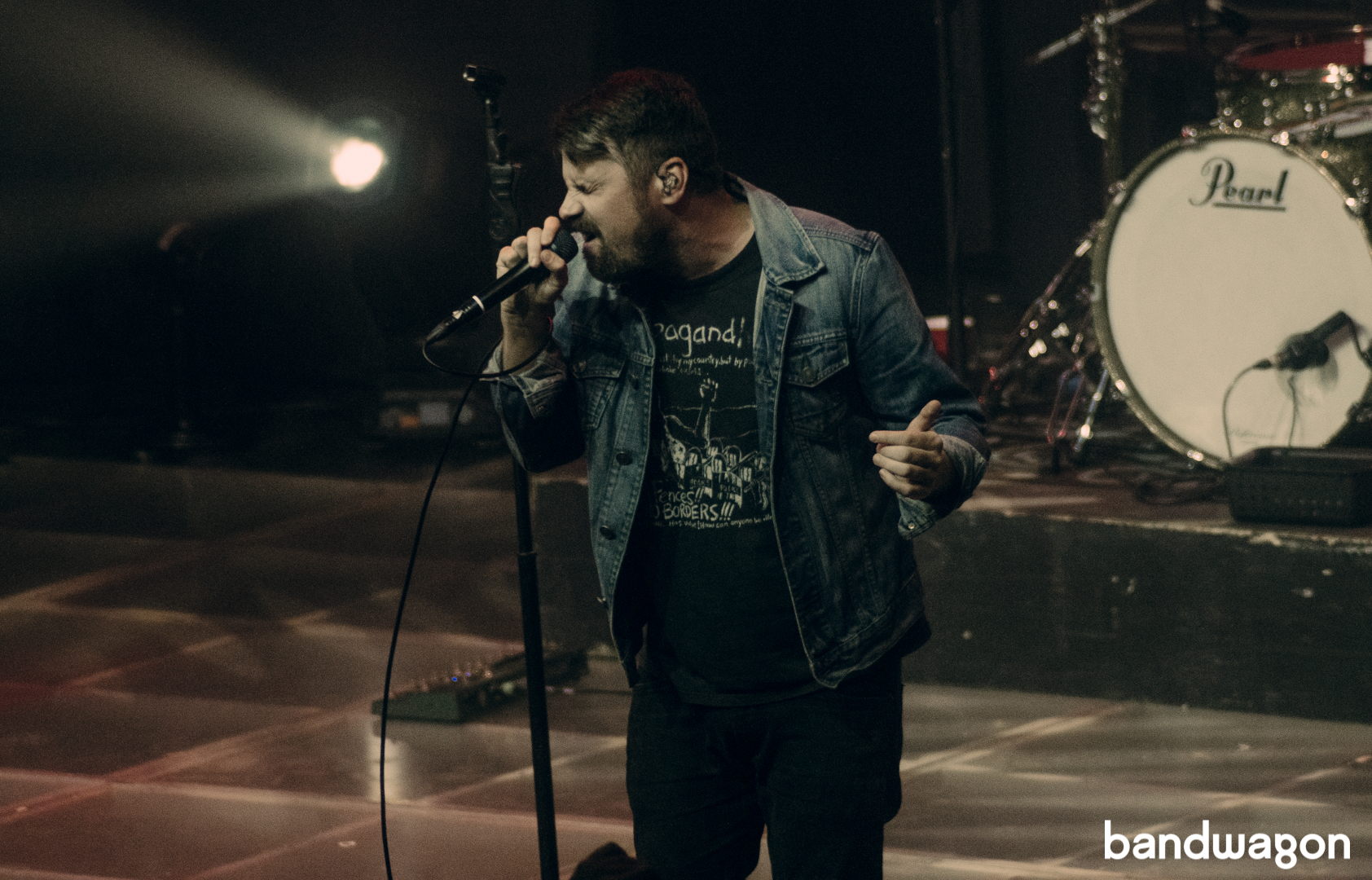 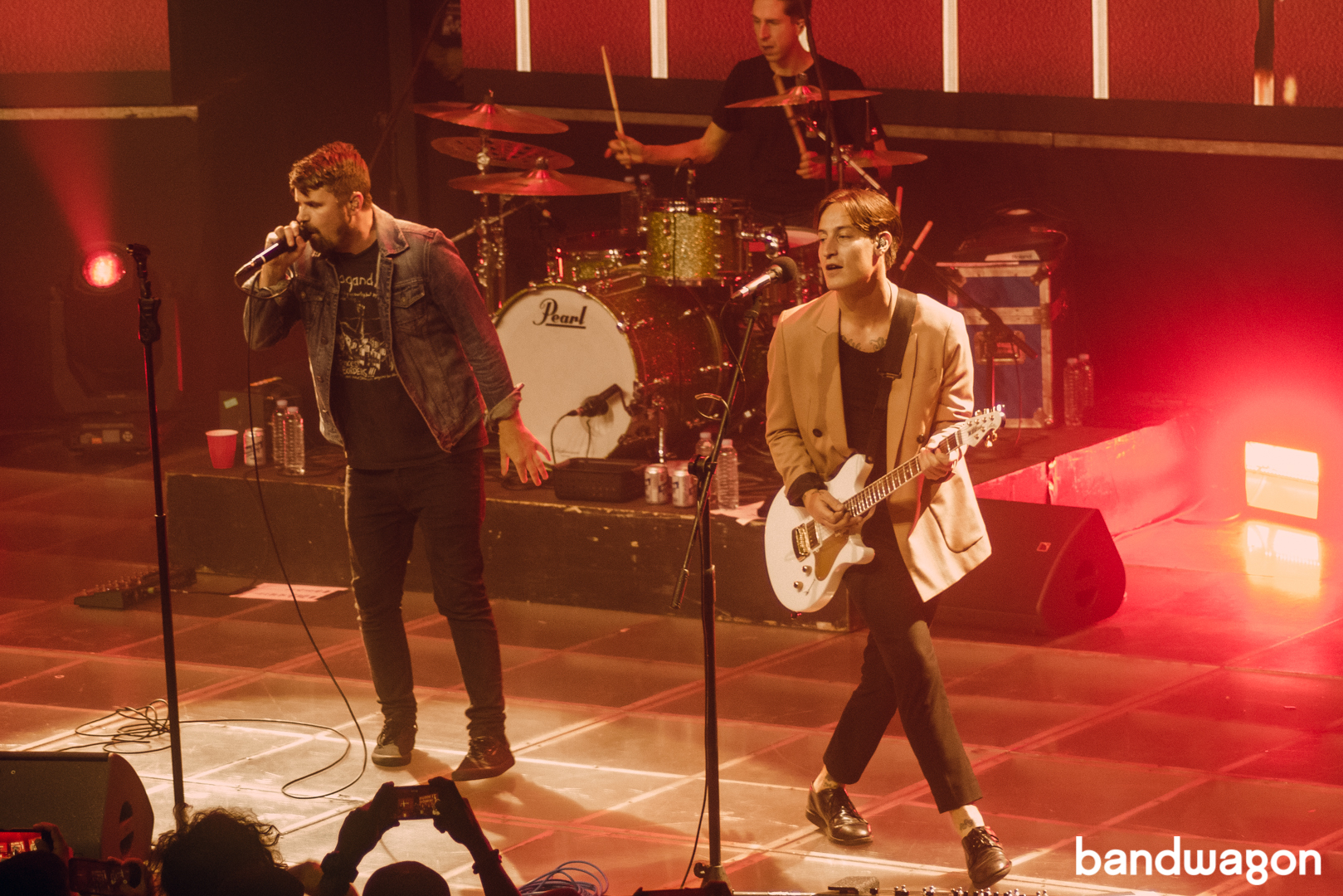 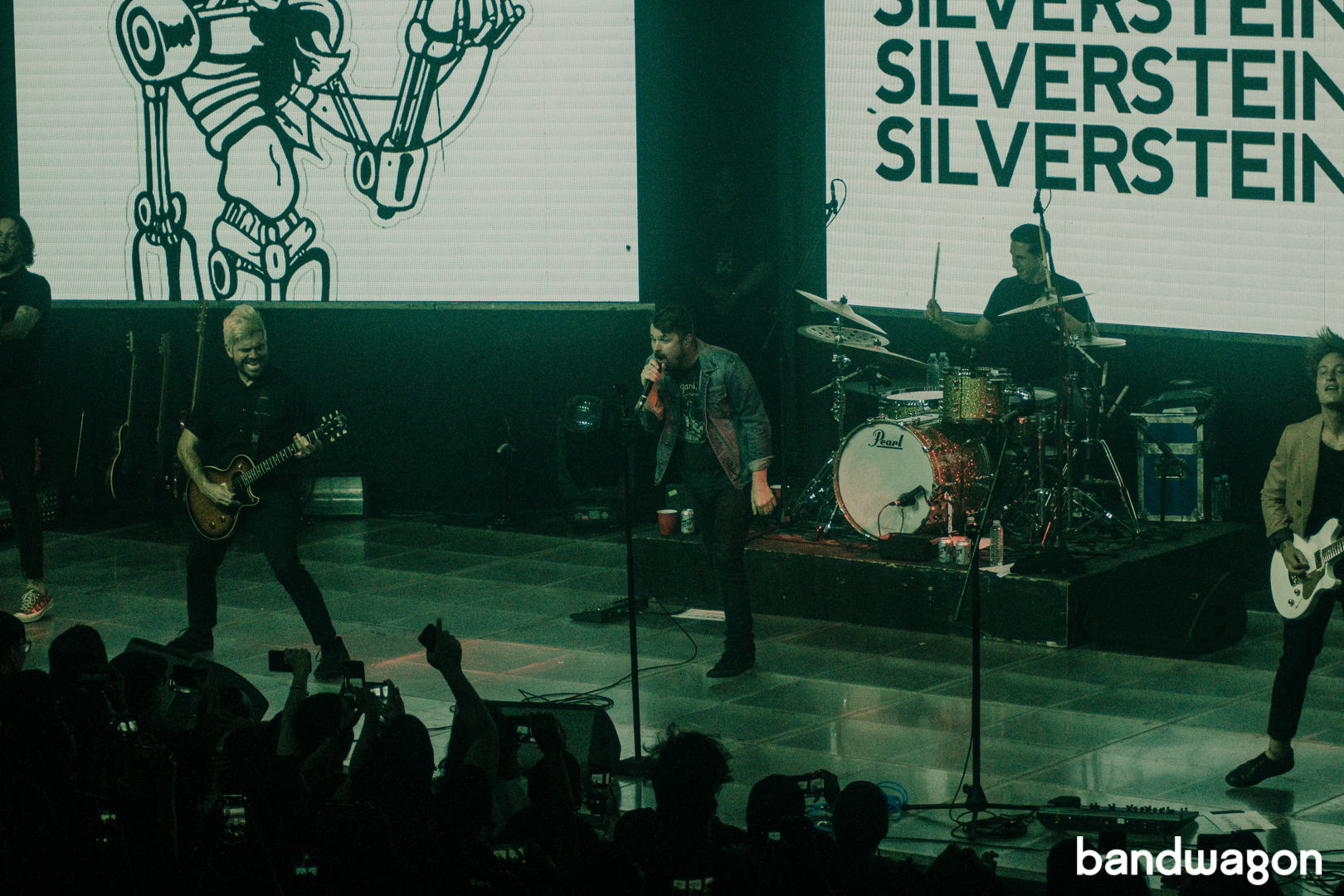 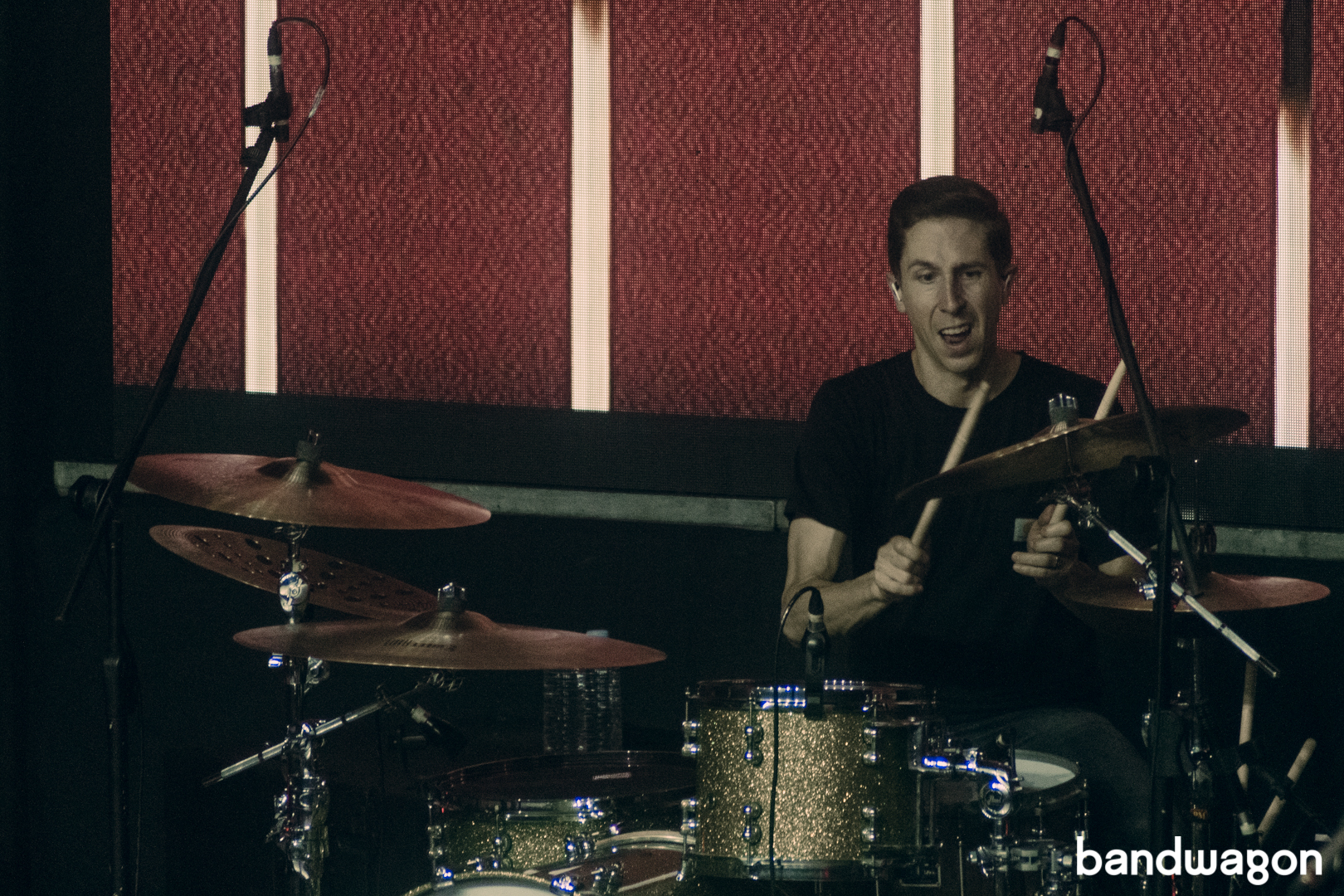 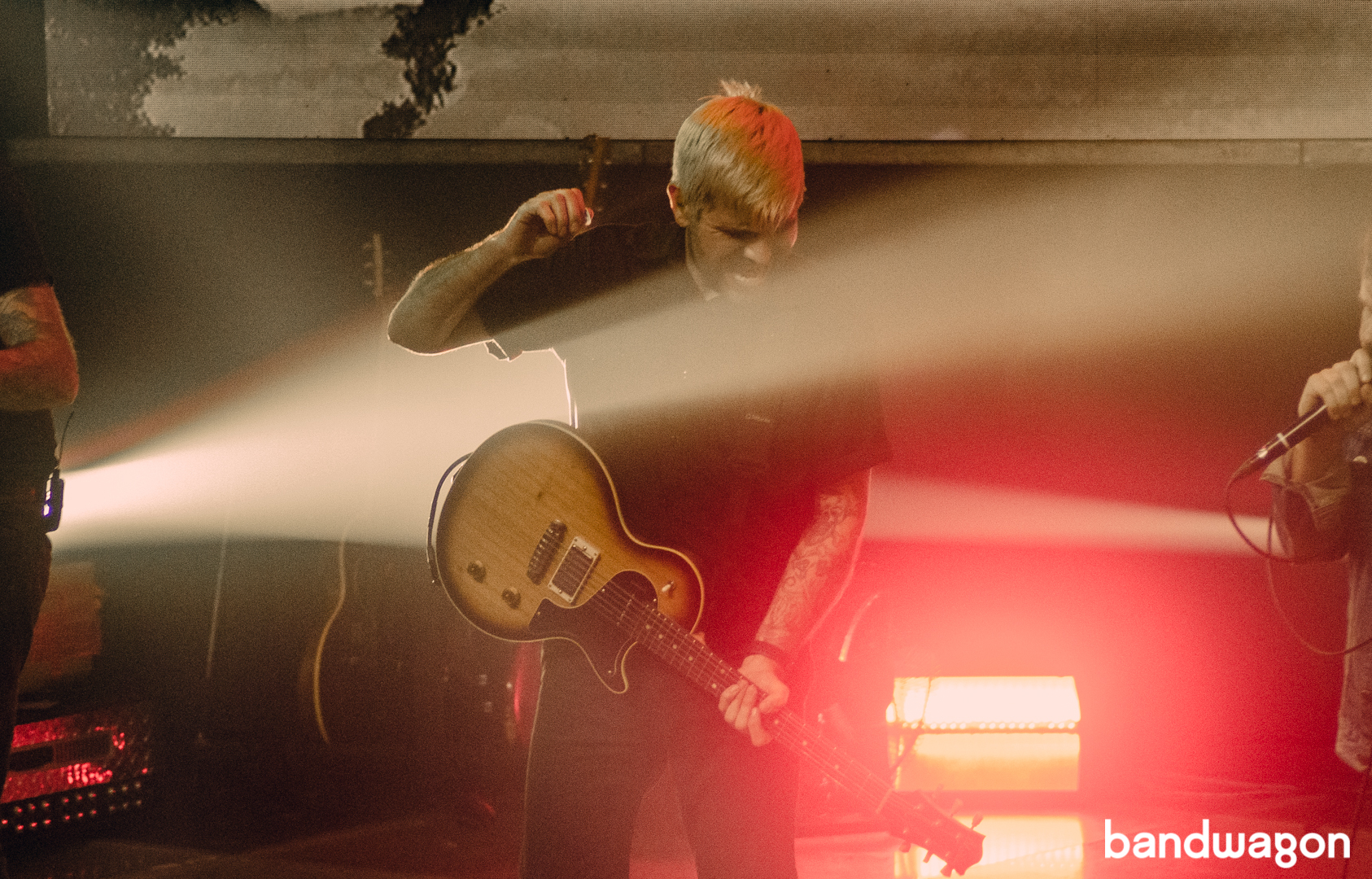 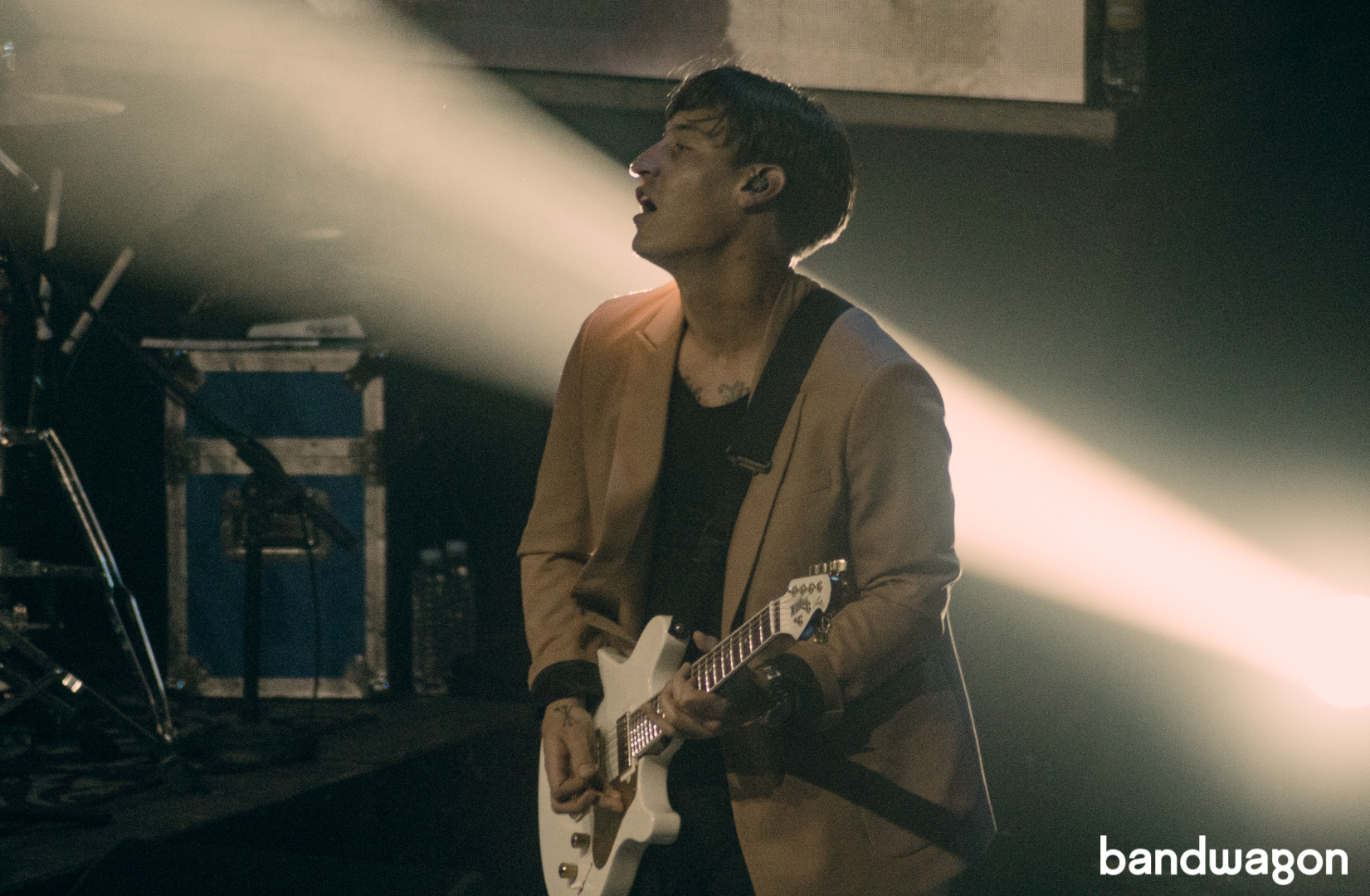 Special thanks to PULP Live World.