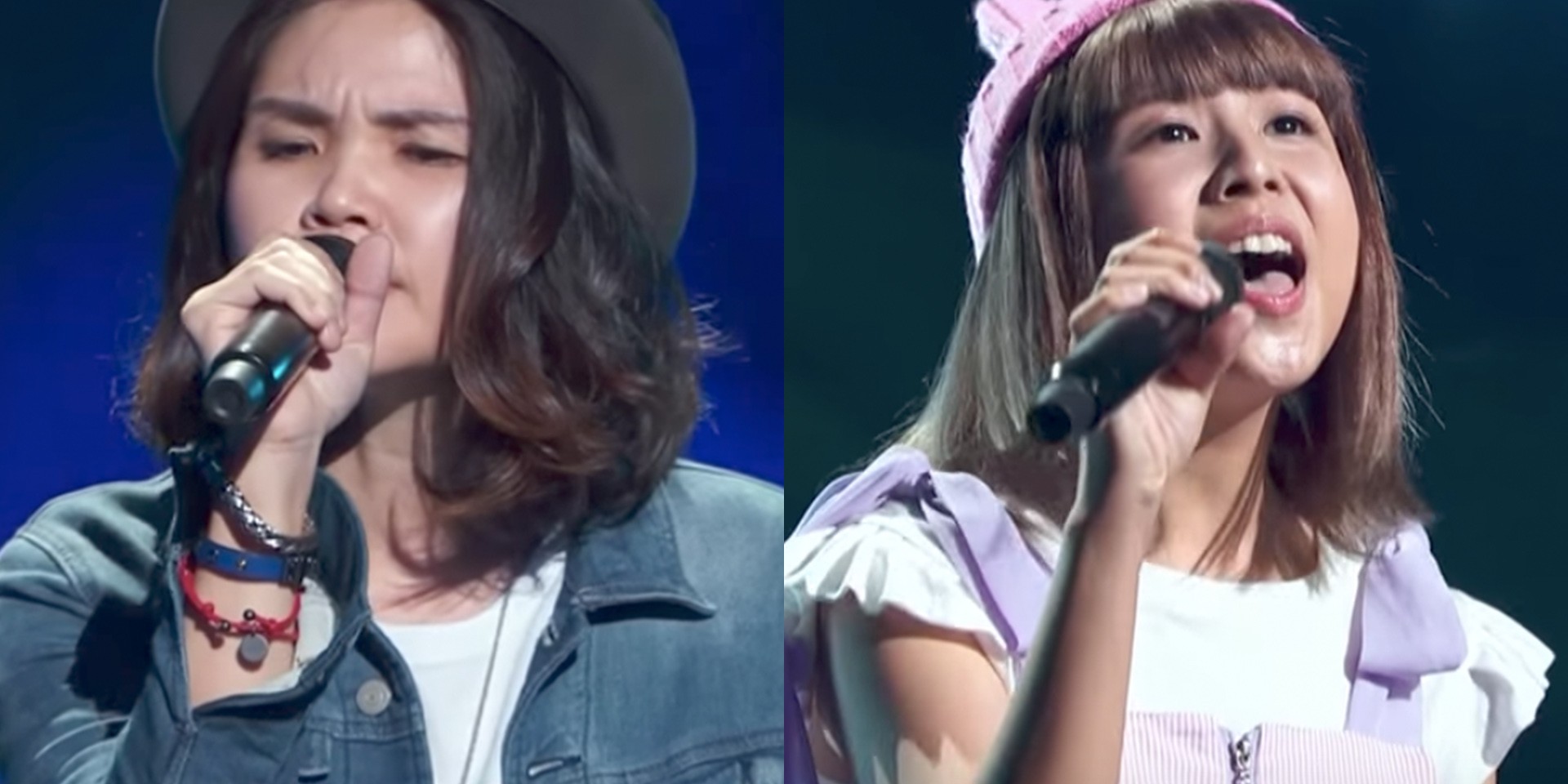 Following the momentum of the two Singaporeans who were picked at the blind auditions last month, Olinda Cho and Stella Seah became the second pair of locals to be picked for Sing! China.

The show, an Asian variation of the wildly popular singing competition The Voice, enlisted superstars like Jay Chou and Na Ying, among others. The mentor-judges have to pick who they want on their team solely based on a blind audition. If a judge likes what they hear, they press a button and their chair turns around to face the singer that has impressed them, letting the performer know that said judge is interested.

Stella Seah, a first-time contestant, had impressed Na Ying and fellow judge Eason Chan, who both indicated they wanted her on their teams. Ultimately, Seah chose to go with Na Ying, stating that Chan's team was already full of singers like her while Na's team lacked a member of her calibre. Seah performed a jazz-inflicted rendition of Richie Jen's 'I Am A Fish'.

37-year-old Olinda Cho, whose return to TV follows her second runner-up placement on Singapore Idol in 2004, tried out for last year's blind auditions but failed to make it through, which turned out to be a blessing for her as she wowed three of the four judges on the panel with a rousing performance of Jay Chou's 'Secret'. Judges Na Ying, Jay Chou and Liu Huan all wanted Cho on their team, but Cho decided upon Chou as her mentor.

These two contestants follow the successful auditions of Joanna Dong and Curley Gao. Just in case we're keeping score, Dong's performance of 'Love Song, 1990' is still the most impressive (in our opinion, anyway), but we're hopeful of the entire bunch making it far.

You can catch them on Sing! China every Friday live at 9pm on Jia Le Channel (Singtel channel 502).

For now, watch the two latest Singaporean contestants perform on the show: