The Singapore International Festival of Arts is back with more exciting news. Fresh off their first live performances of the year last weekend, Poetry under the Southern Bough, SIFA has announced the second wave of shows.

Happening with a digital spin between October to December, SIFA v2.020 is following up on its launch in June, this time highlighting the grit and resourcefulness of artists during this unprecedented period of time.

Ever experienced theatre through a phone call? 📞 Or a live concert straight from the city of lights? ✨ With the release of our second wave of SIFA v2.020, there's more than just one way to experience non-physical performances! Head to sifa.sg to find out what we have lined up for you (so far!) and check out more programme details! Link in bio. #SIFAv2020 #SGCultureAnywhere

The next wave of shows, workshops, talks, webisodes and podcasts promise to deliver artistic experiences with new and innovative mediums and techniques – a result of artists challenging themselves to engage the audience despite being caught up in a socially distanced world.

Those looking to be immersed into the arts can look forward to the first of the three-part A Thousand Ways, a “new kind of theatre” embracing interactivity through distance by 600 HIGHWAYMEN, The Silence of a Falling Tree, an auditory journey curated by COMPOUND, The Wandering, a dance film told with sound and movement, and more. 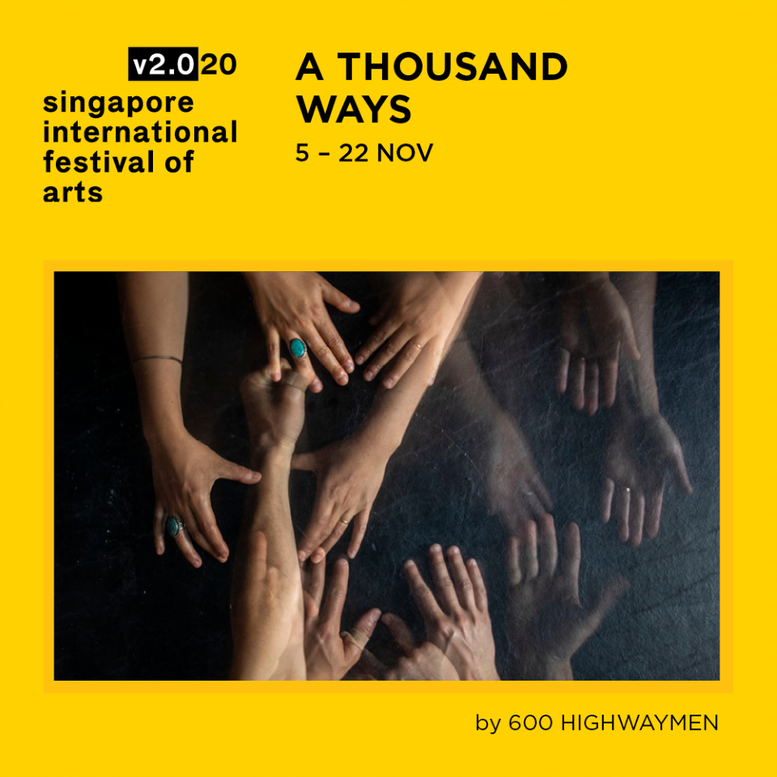 Other experiences include Unboxing New Music, a podcast series by Lien Boon Hua to discover new composers and their works, performances, and talking about their SIFA Playlist with Varsha, a local Singaporean band with a spectrum of influences from progressive metal to Carnatic music, and The mrbrown Show LIVE!, a virtual concert with mrbrown, Marc Nair, and Mr. Miyagi, topped off with skits and a live band. 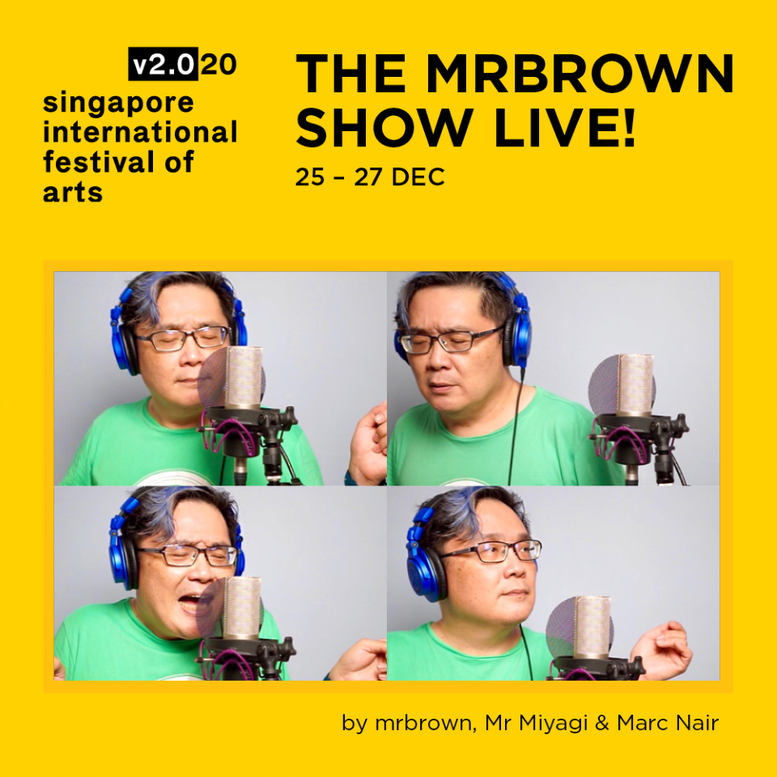 Meanwhile, Jazz at Play: 7 Songs at Christmas and Sound Social Series will take a closer look at music, as artists such as the likes of Rani Singam, Aaron James Lee, Ramu Thiruyanam, Tan Weixiang, Rit Xu, as well as Planeswalker, Zul Mahmod, weish of .gif, perform and light up the virtual space with their and others’ music. 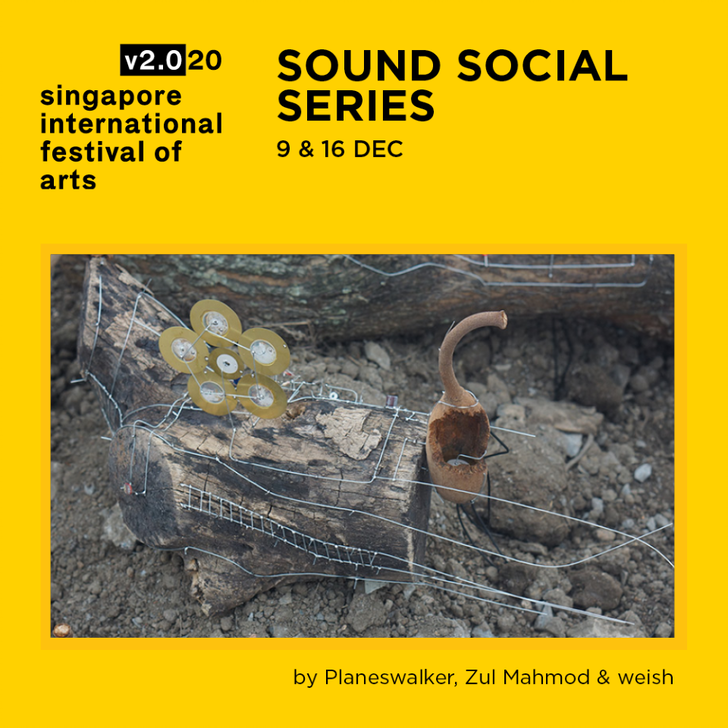 SIFA v2.020 is presented by Arts House Limited (AHL) and is a teaser of what can be expected for SIFA 2021.

Presented as part of the #SGCultureAnywhere campaign, SIFA has been showcasing captivating and diverse works across theatre, music, dance, film and visual arts since 1977, and has gone through several evolutions to become what it is today.

Now, the annual pinnacle performing arts festival champions the creation and presentation of local and international works, being a highly established and anticipated arts and cultural event in Singapore.