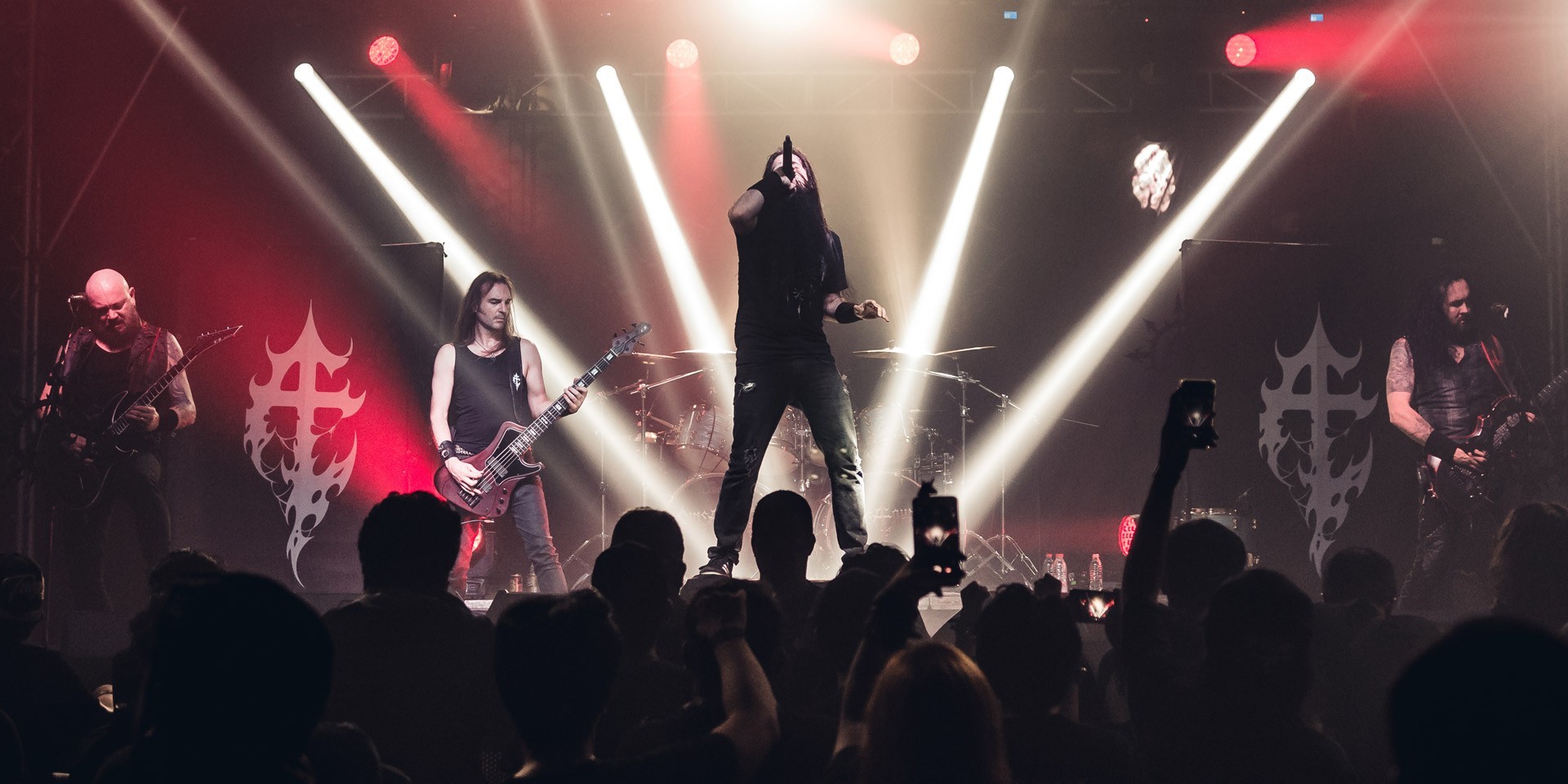 Heavy metal royalty came together as supergroup Sinsaenum, blessing Philippine audiences with their presence for the first time on Saturday night (11/03).

Fronted by former Chimaira vocalist Sean Zatorsky, Sinsaenum features DragonForce bassist Frédéric Leclercq on guitars, ex-Slipknot drummer Joey Jordison, Loudblast guitarist Stéphane Buriez, and Seth keyboardist Heimoth on bass. Together they brought down the roof of Riverside Studios in Makati City on the third stop of their Repulsion for Humanity Asia Tour, with local supporting acts Supremo and Valley Of Chrome. Sinsaenum's Manila debut was definitely a historic moment for metal music in the Philippines. 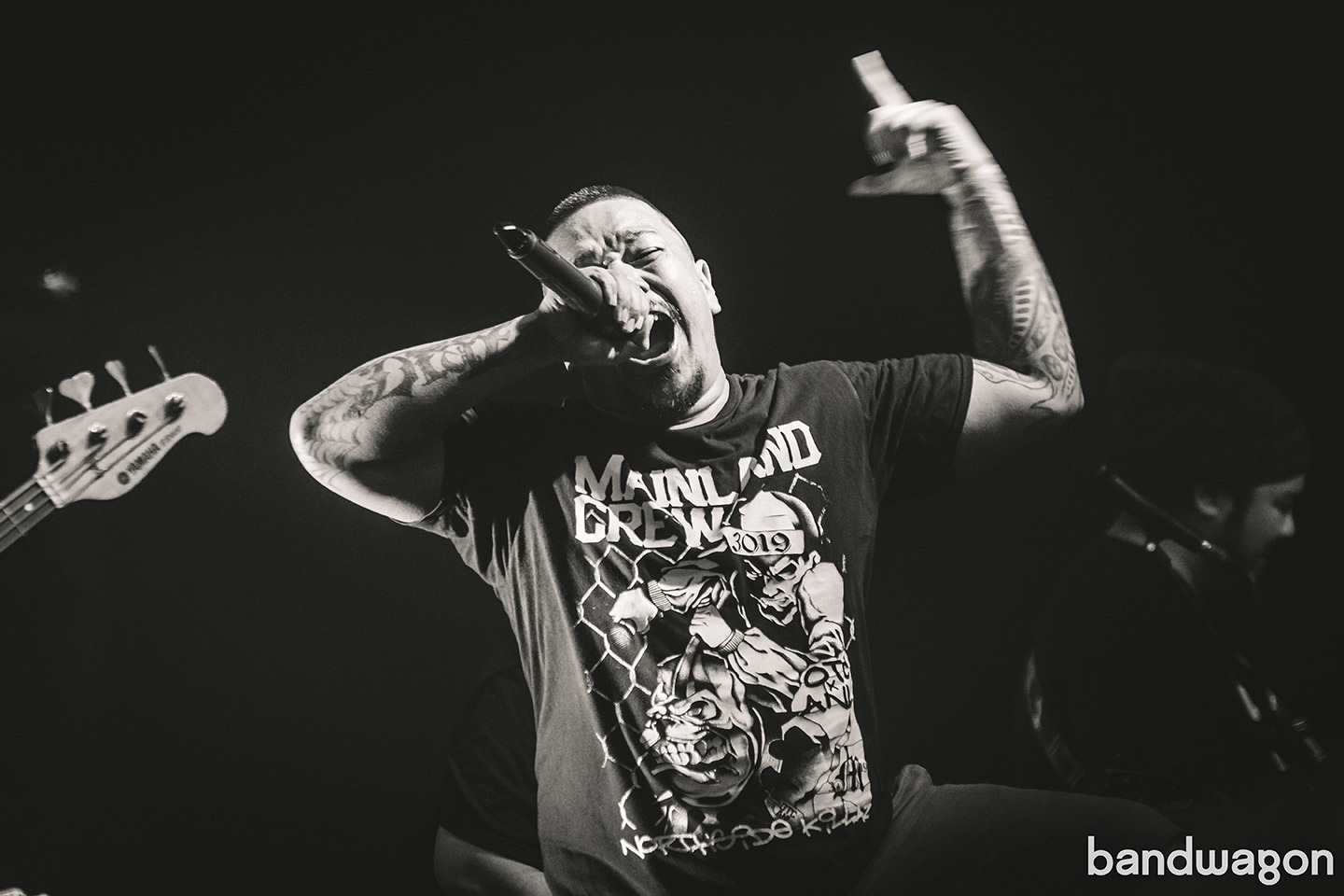 Supremo warmed up the night of intense neck-breaking. 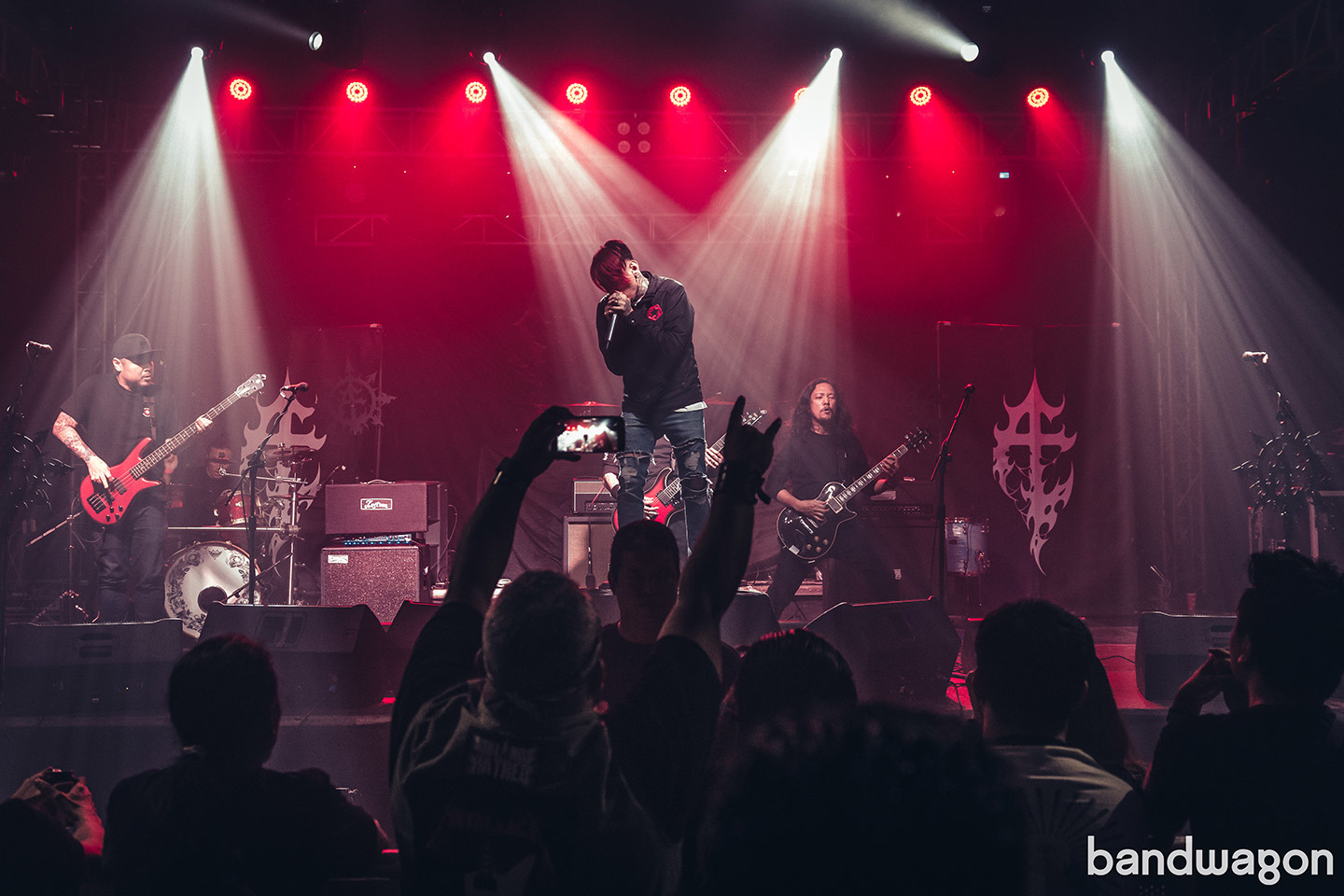 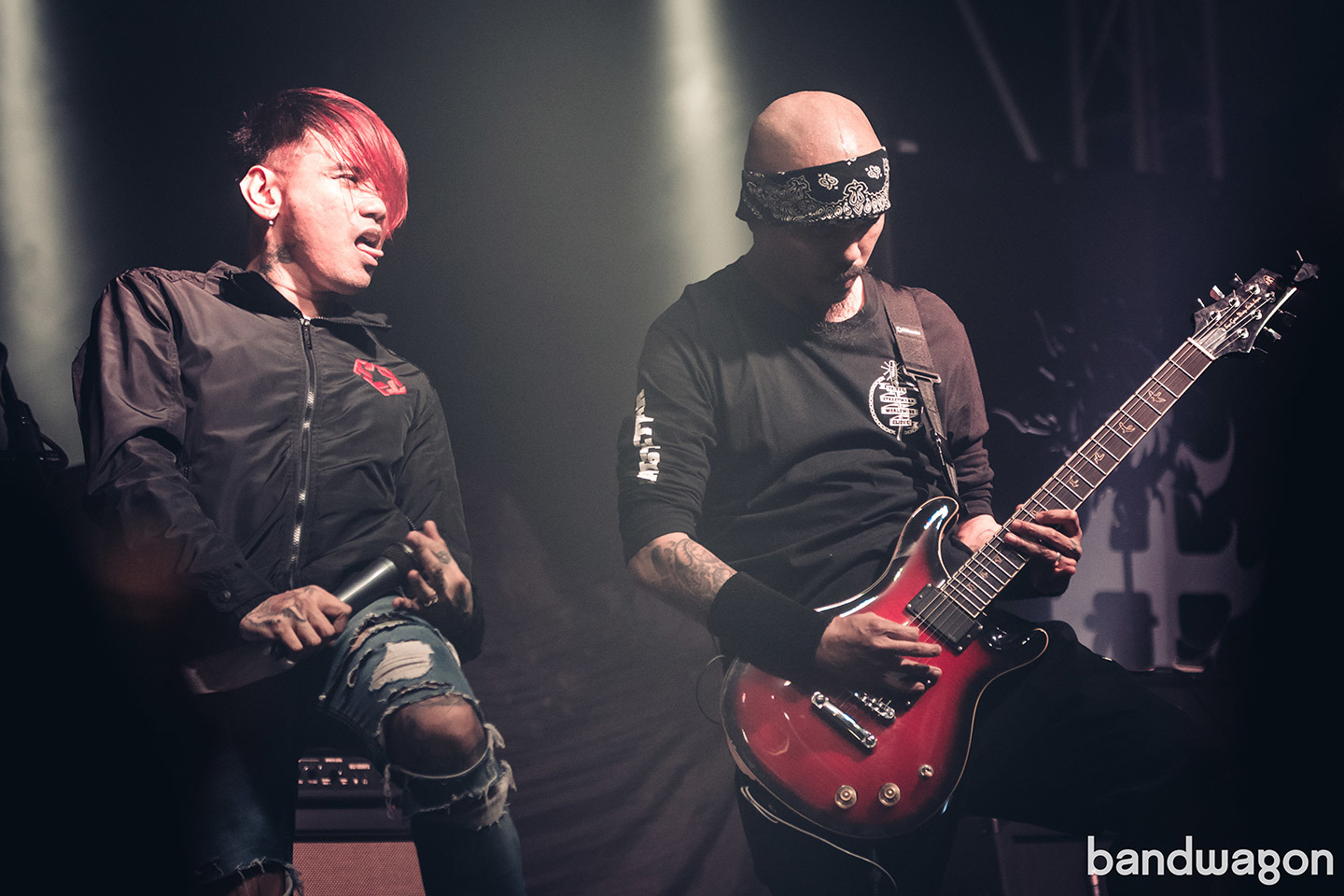 Valley Of Chrome set the stage on fire with 'Maskara.' 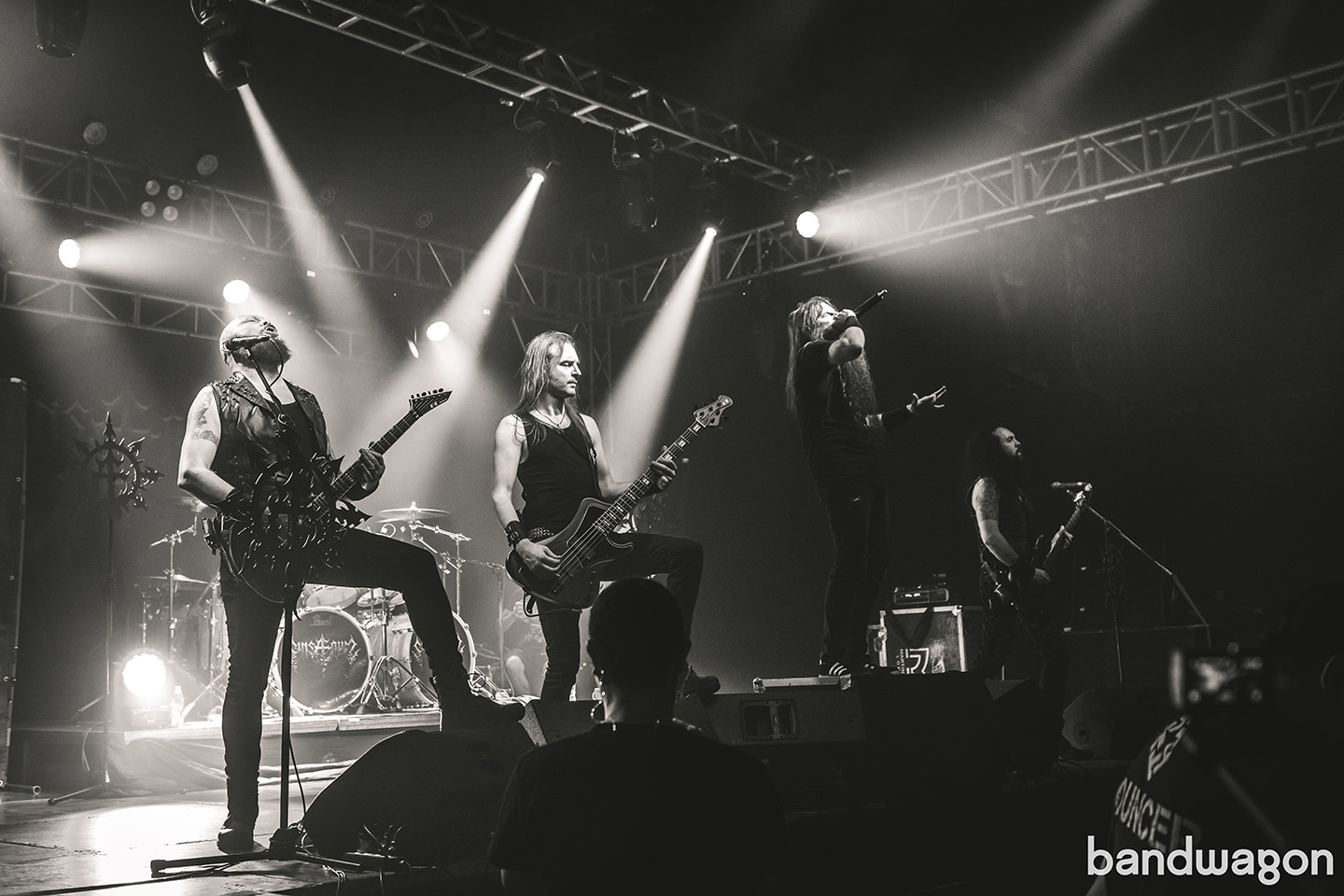 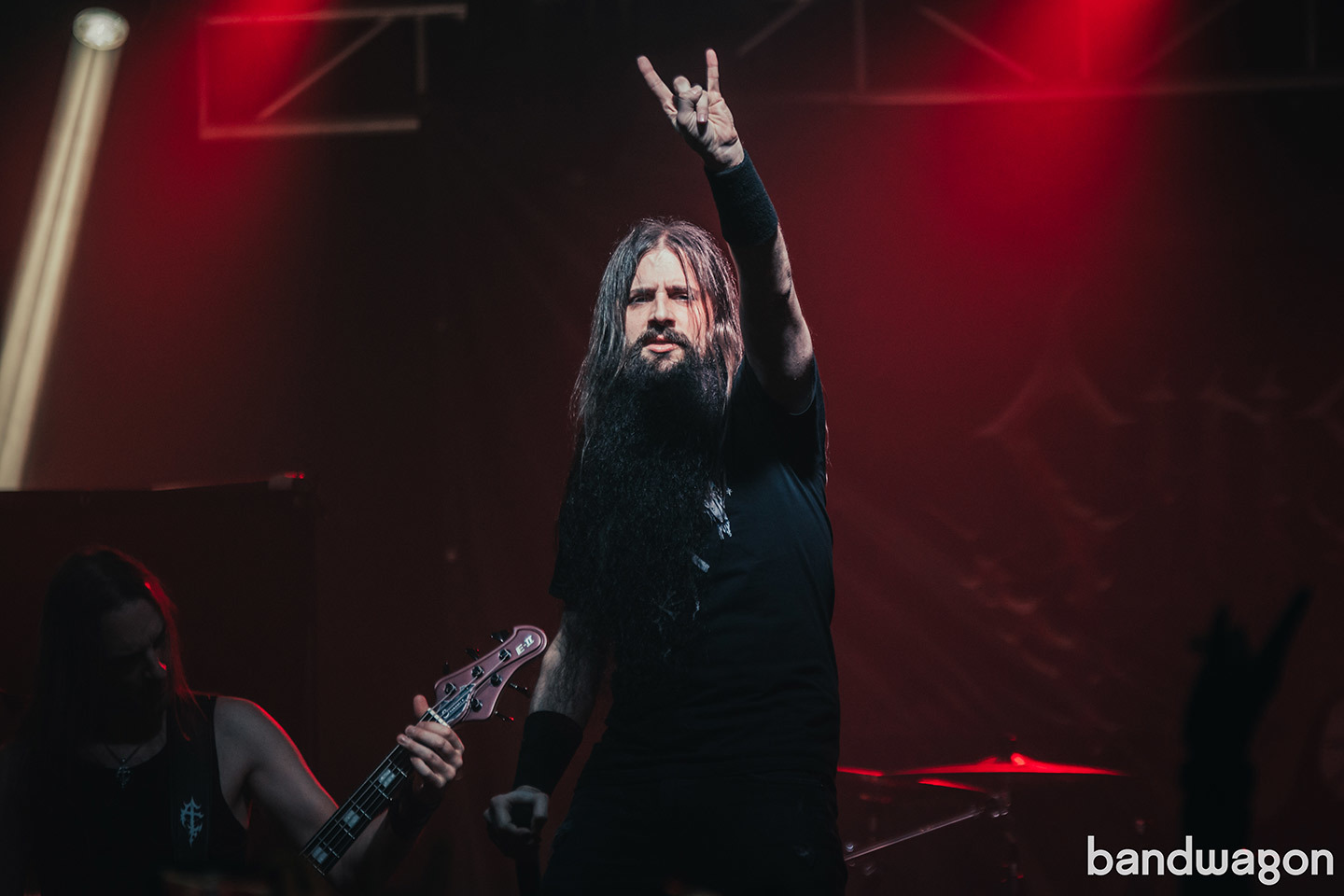 Fresh off their flight from Hong Kong, Sinsaenum took on Manila for the first time and began the night with 'Repulsion for Humanity.' 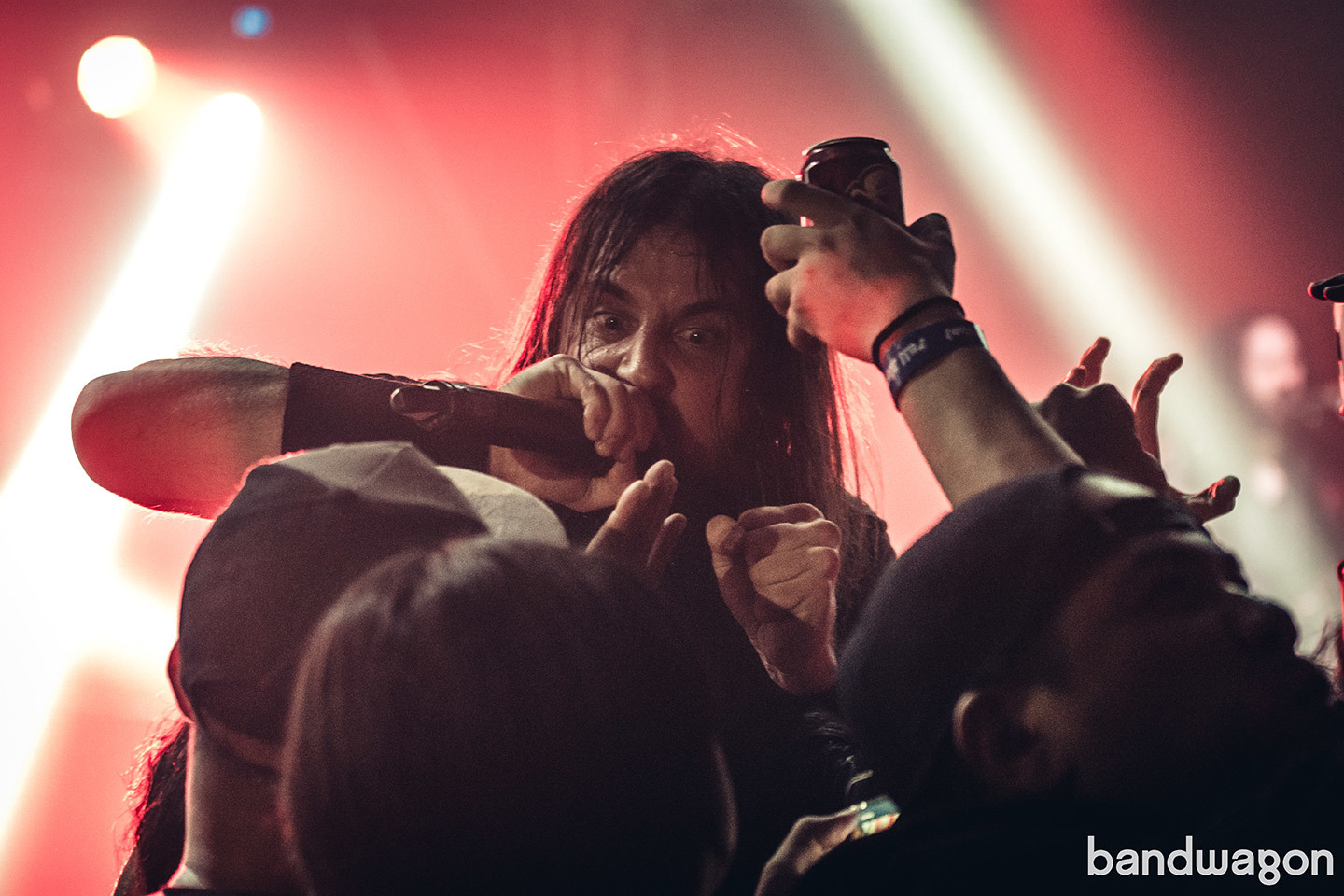 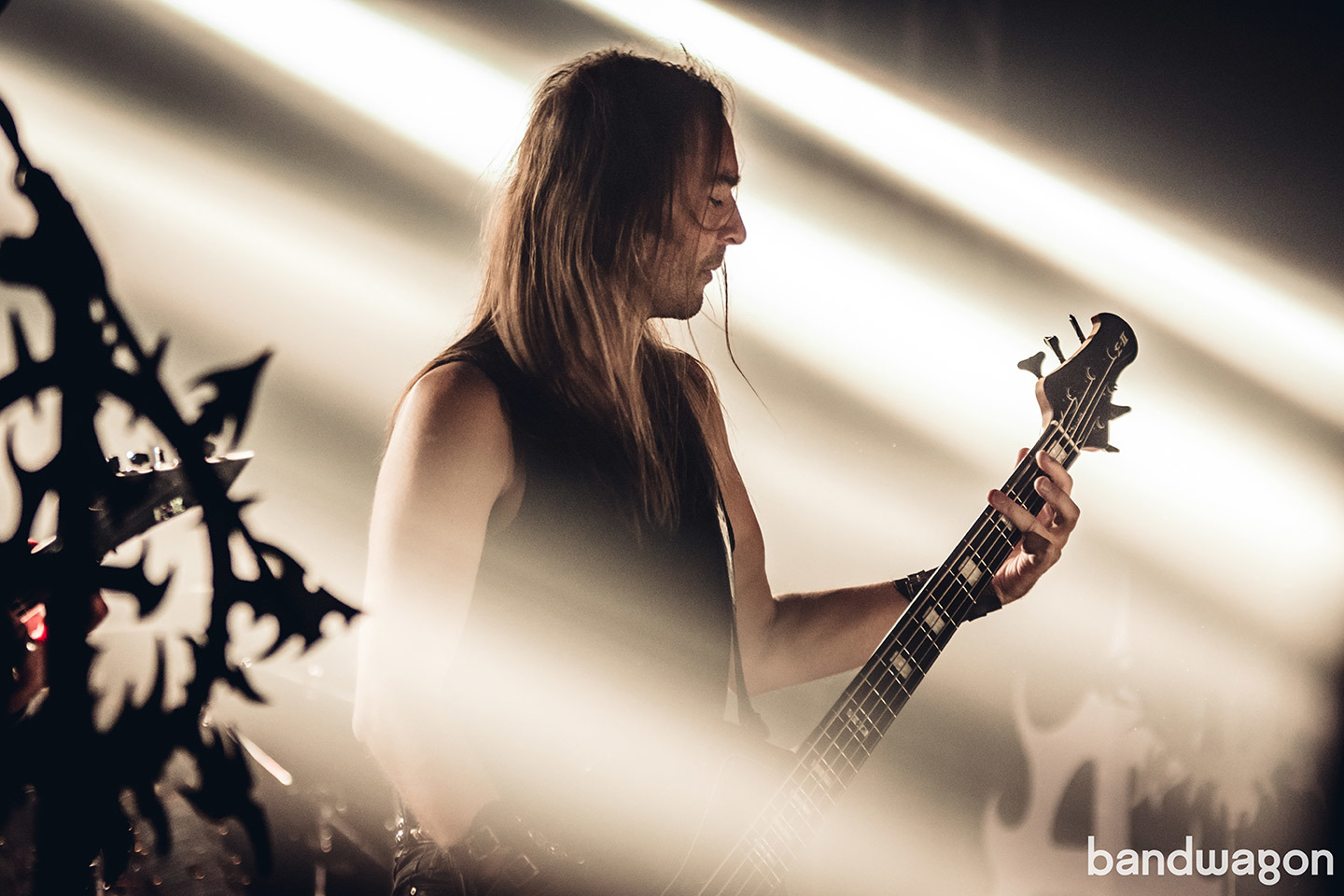 Heimoth traded his keys to bring on the lows with Sinsaenum. 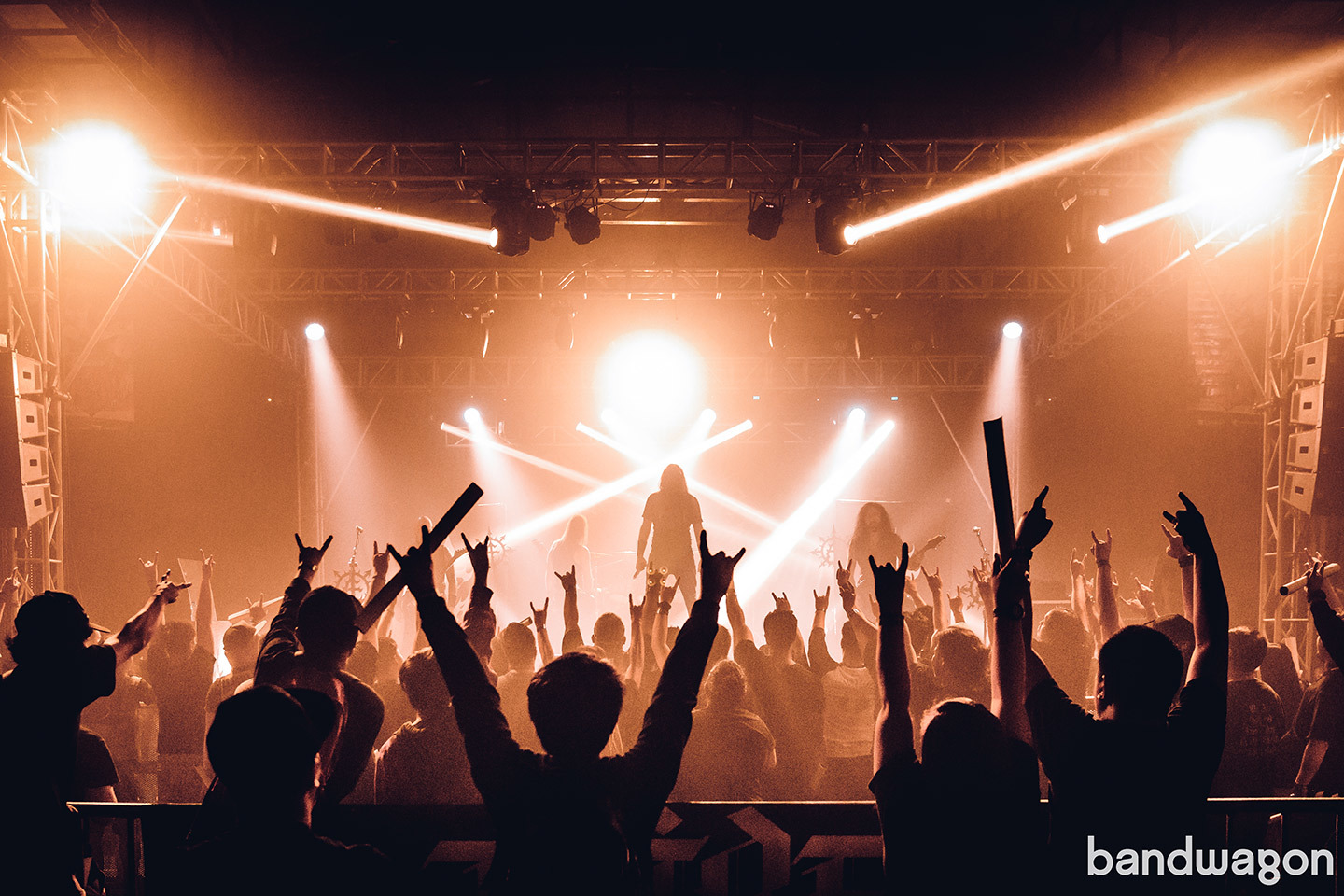 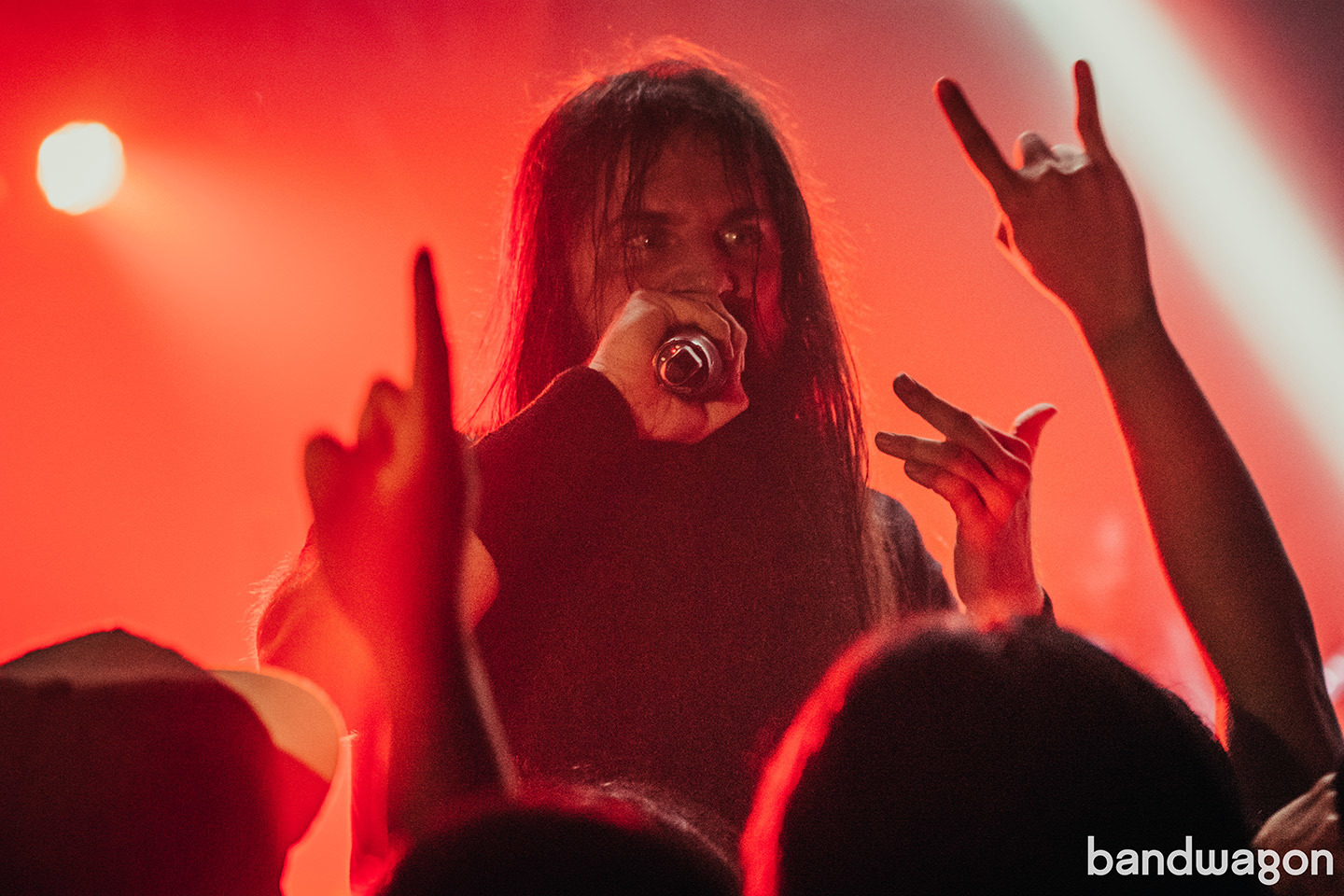 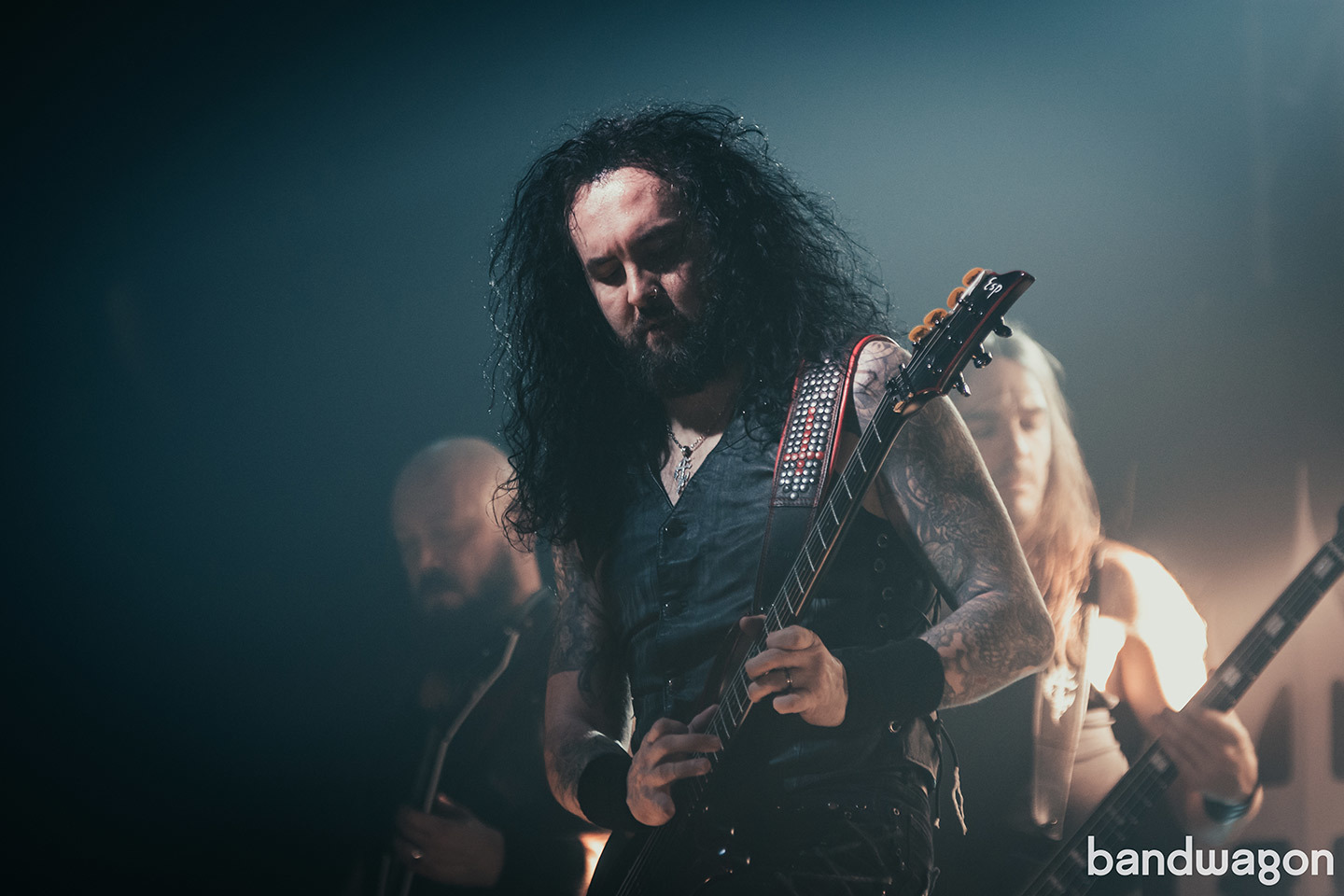 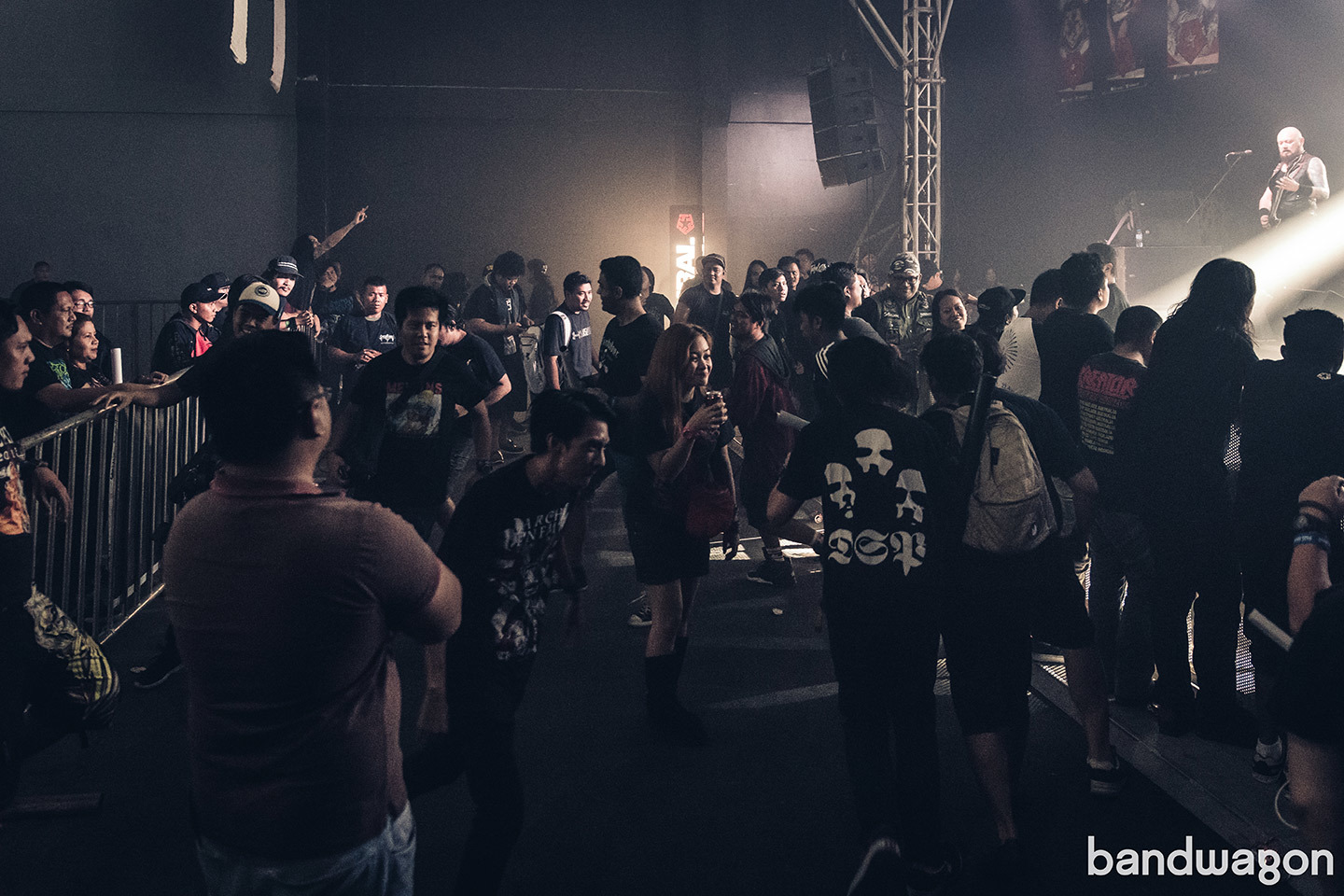 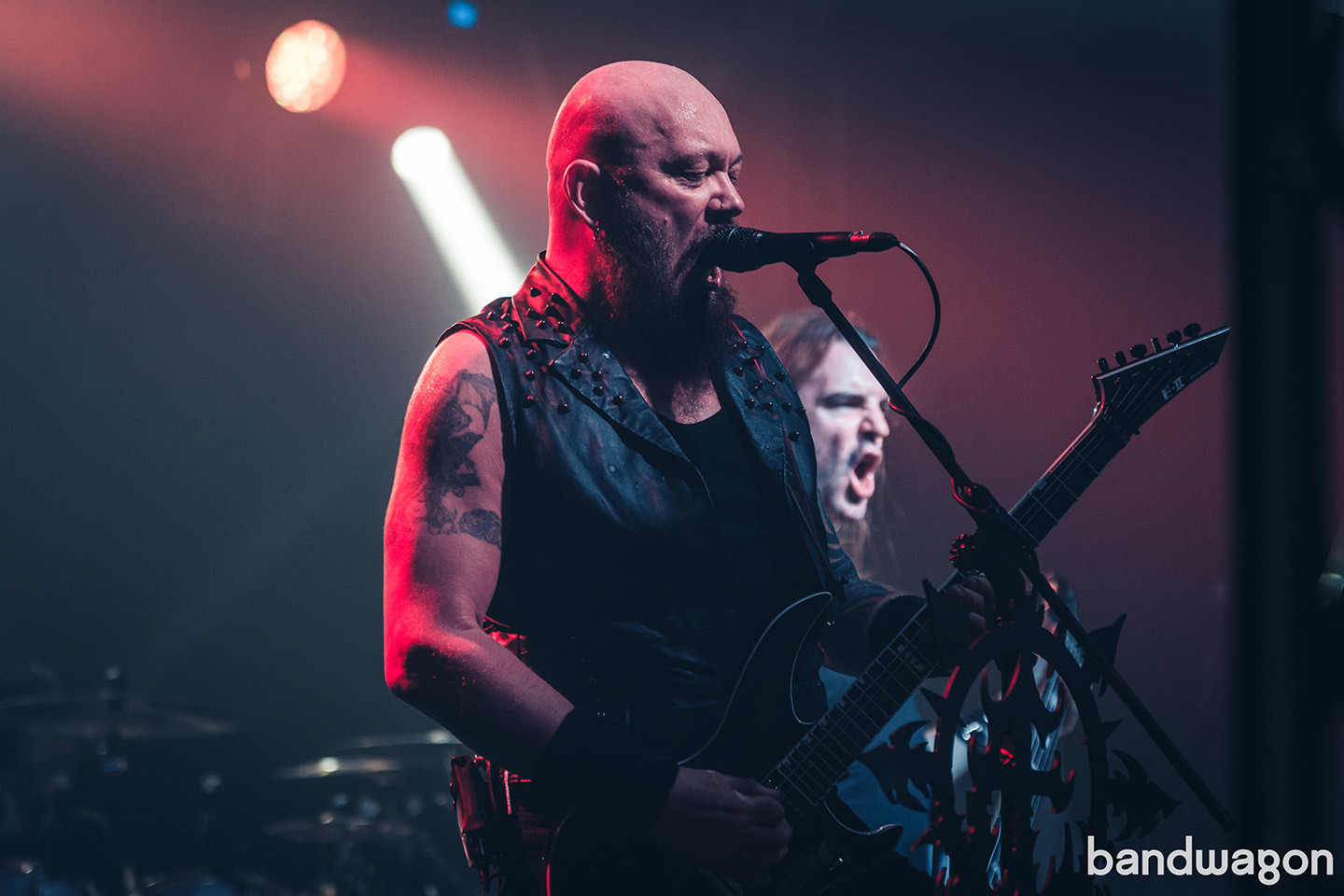 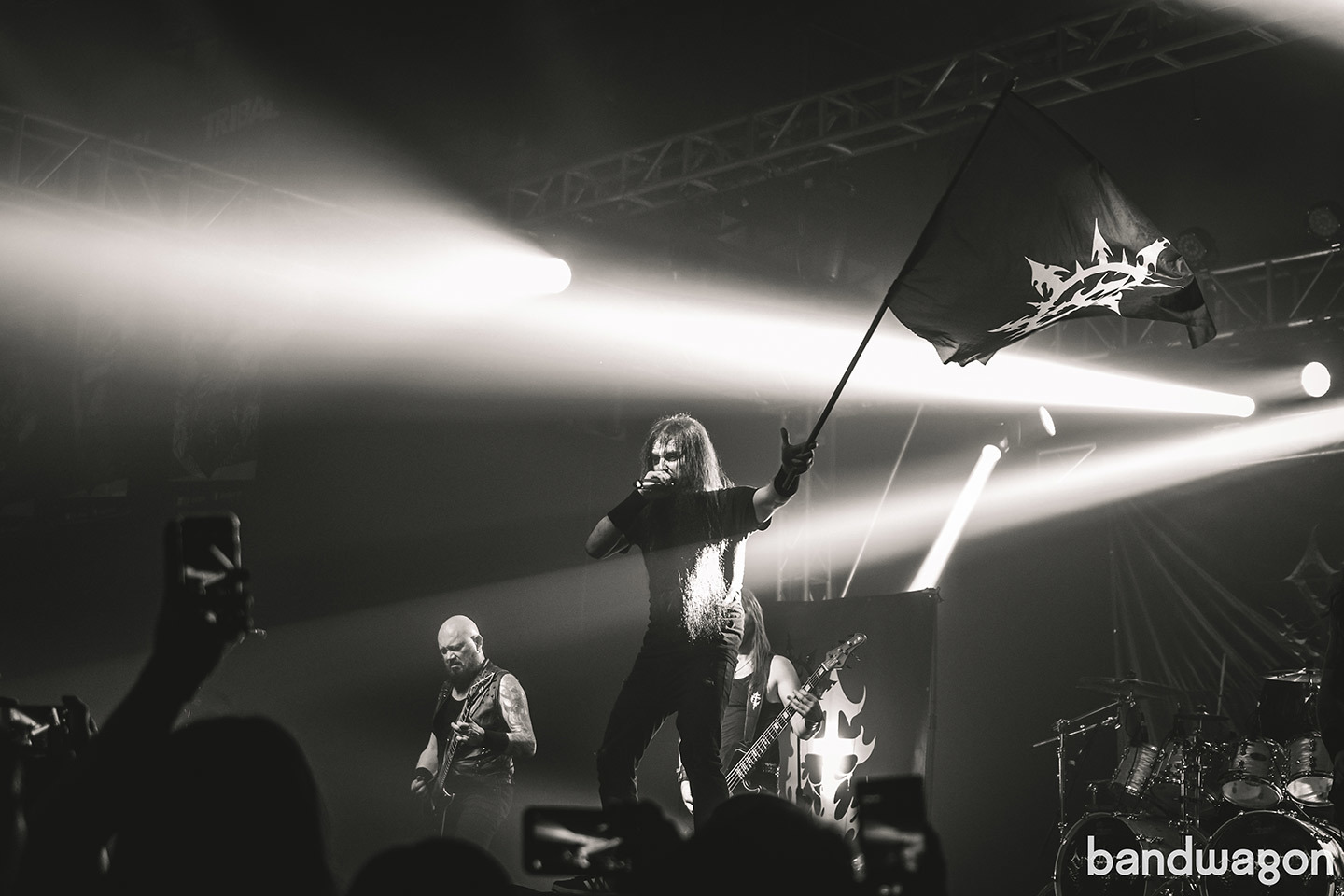 Sinsaenum Live in Manila was brought to you by Numinous.