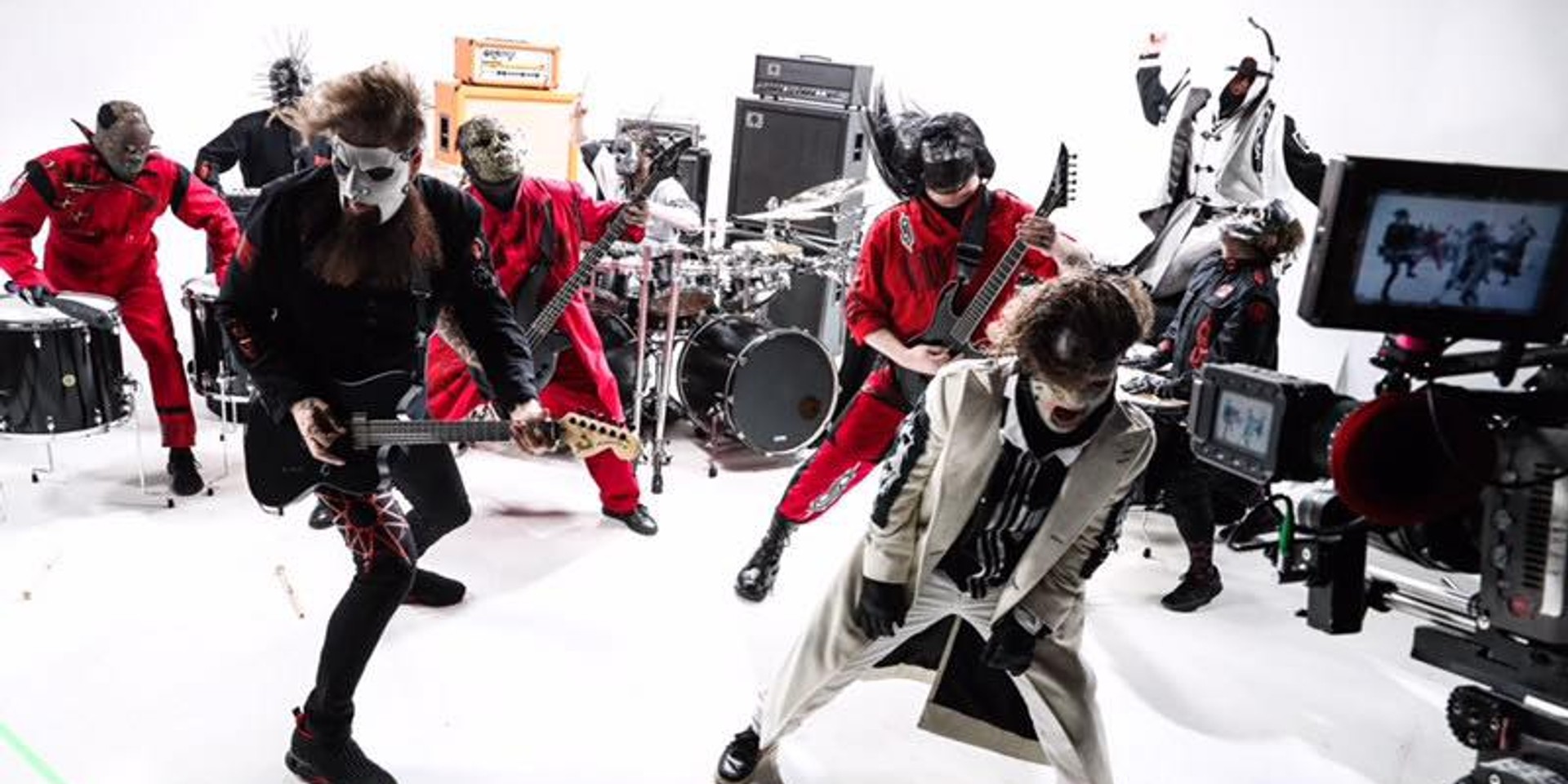 UPDATE (21/04): Trivium will be performing at the festival on 10 January. This means that the lineup for both the Roadshow and Festival dates remains the same.

Slipknot will be returning to Asia next year for Knotfest Japan.

Earlier last month, they announced the postponement of their Asia tour, including their appearance at Knotfest Japan and Hammersonic Festival, in light of the coronavirus situation.

Knotfest Japan was originally slated to take place over two days in March earlier this year. The lineup for the original Roadshow show date remains the same, but Trivium will no longer be performing for the new Festival show date due to scheduling matters. The Day 1 Roadshow date and Day 2 Festival date have also been swapped.

Purchased tickets will be honoured for the new dates. Ticket refunds will be available from 21 April - 20 May 2020.