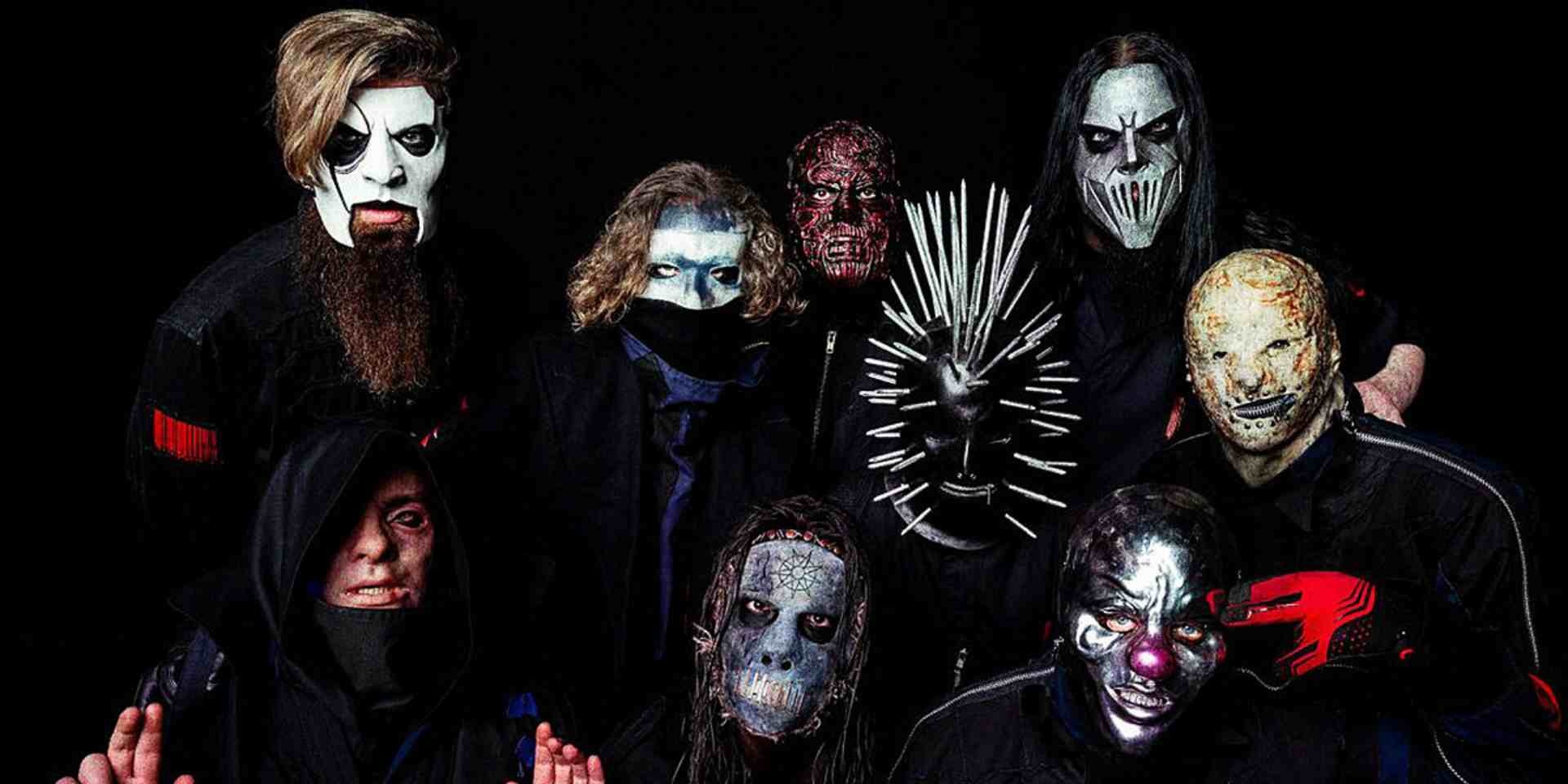 Last week, Iowan metal juggernaut Slipknot released its sixth album We Are Not Your Kind to thunderous acclaim. Now, it appears that the band is close to clinching its first UK number one album in 18 years, following the 2001 coronation of its 2001 opus Iowa. If the band accomplishes this again, it will displace Ed Sheeran, whose latest album No.6 Collaborations Project sits at the zenith of the UK Official Albums Chart.

At this writing, We Are Not Your Kind has surpassed No.6 Collaborations Project by 13, 000 units of chart sales, physicals and digital downloads from over the weekend, while the latter possesses the lead in stream-count. If this momentum keeps up, Project, which has spent four weeks at the summit of the chart, will be usurped by Slipknot's 14-track beast.

Listen to We Are Not Your Kind below.