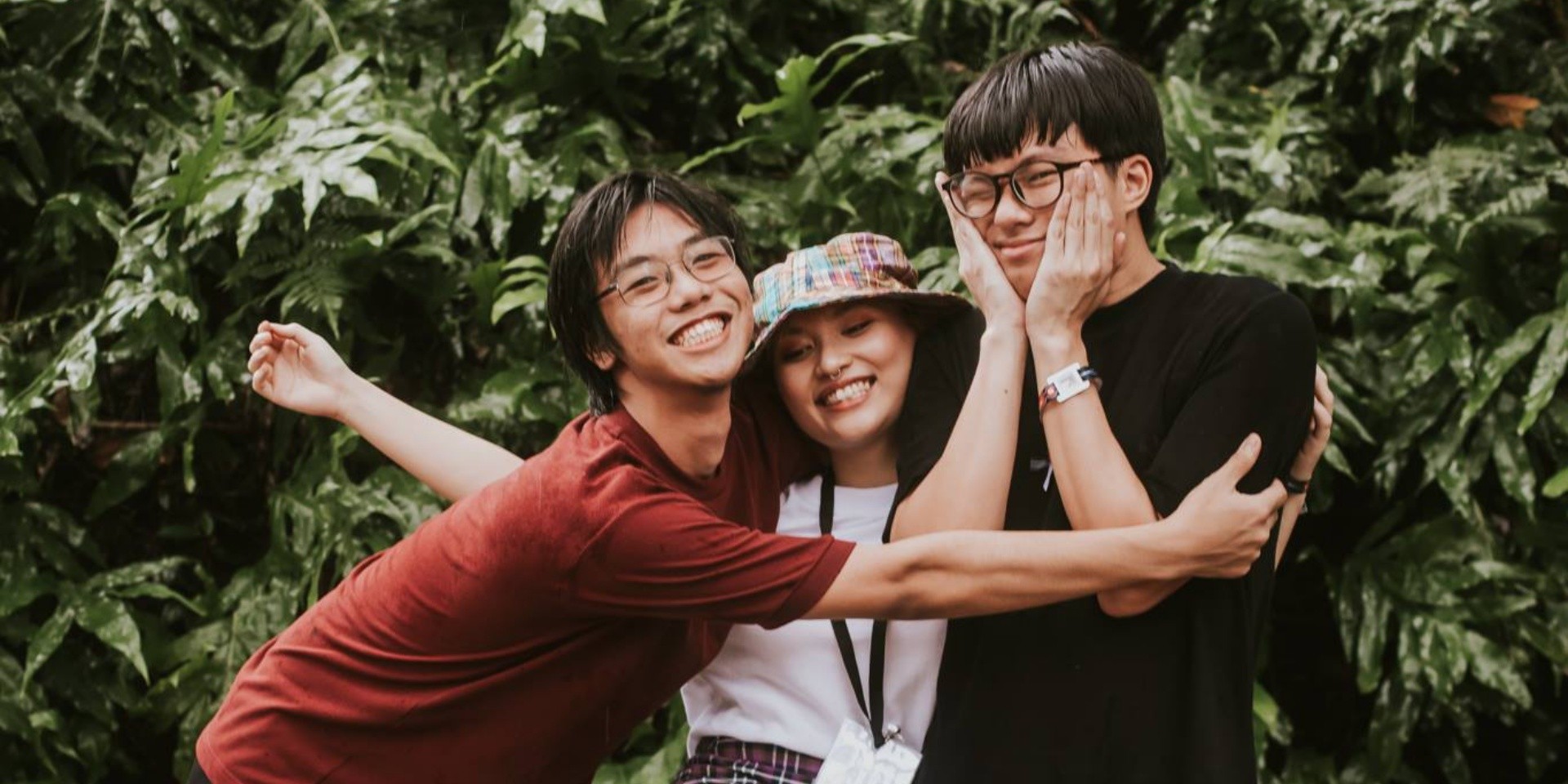 Local dream pop trio, Sobs, is taking its quirky melodies to the land of the rising sun.

In a Twitter post today, the trio thanked fans for a spectacular year and announced a Japan tour in 2019. 2018 has indeed been good for the band, having performed various shows such as All of The Noise, and the massively popular, Neon Lights Festival, including an album release, Telltale Signs.

💖 hey thank you to everyone for the Streams...This year has been Absolutely Bonkers 😤 thank u so much. . . . .here's 2 a Big 2019! icymi We r going to JAPAN next month!!! hope to see 🇯🇵Y'all🇯🇵 there, we're SO EXCITED please come 💖 pic.twitter.com/TZW6FpUnrj

The band will be joined by Japanese acts such as For Tracy Hyde, Crispy Camera Club, Still Dreams and more.

The three-stop tour will include stops in Tokyo and Osaka. Click here for more information. 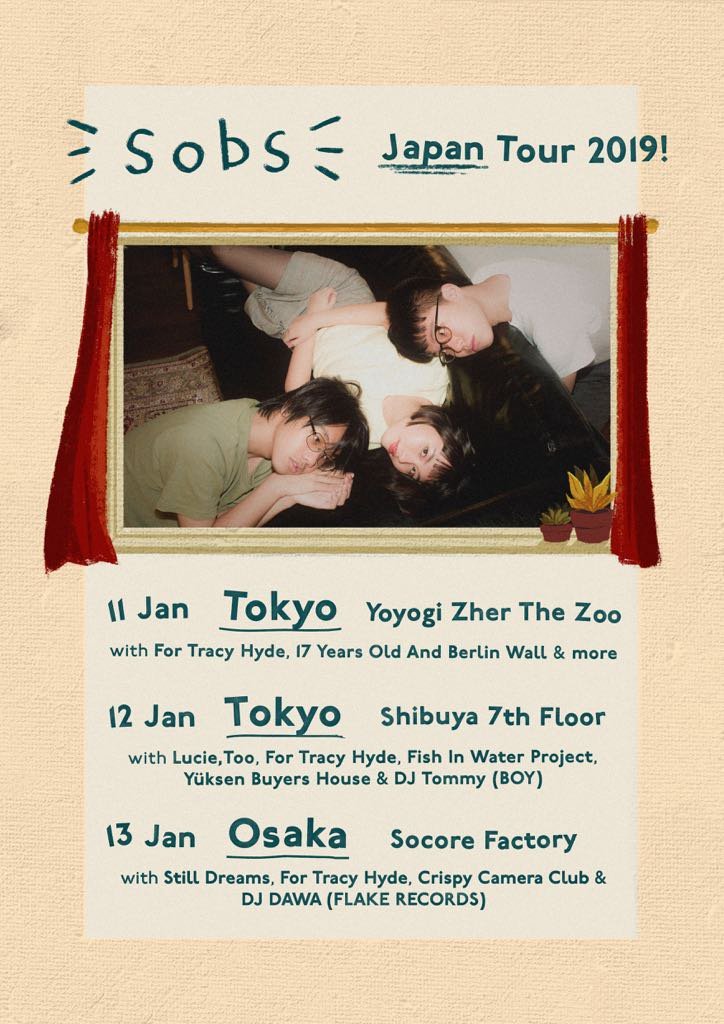