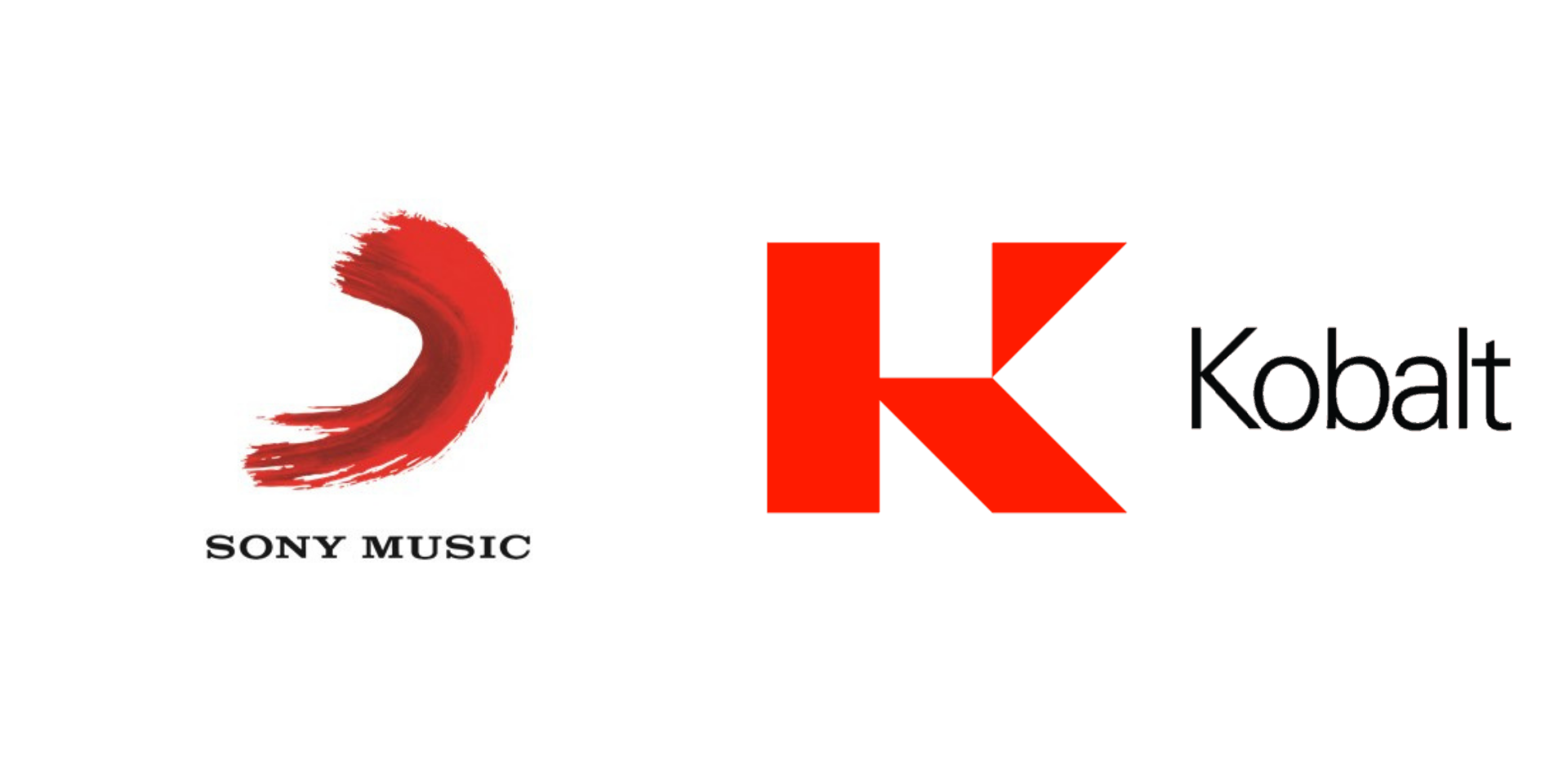 Sony Music Entertainment has just announced that they have entered into a definitive agreement to acquire two companies from the independent agency Kobalt Music Group, including AWAL and Kobalt Neighbouring Rights (KNR).

AWAL is an independent recording company, that has previously worked with the likes of Lauv, Finneas, Little Simz, Tom Misch, R3HAB, Rex Orange County, and more. While KNR is a performance collection agency, which previously distributed over USD 250 million to varied labels and artists including Ariana Grande, Ed Sheeran, Cardi B, and more.

AWAL and KNR are said to make up a new division at Sony Music, that the company says will further enhance its existing independent music distribution company, The Orchard. With the acquisition of the two former Kobalt companies, The Orchard will continue to sign and market new artists and label, while developing AWAL's roster of artists.

“Our investment in AWAL’s continued growth gives us another level of service to offer the independent music community. With their flexible solutions to building artist careers, together we will offer creators more exciting choices to connect with their audience worldwide," says Sony Music Group Chairman Rob Stringer.

Previously, AWAL mainly catered and provided services, such as distribution, marketing, and promotion to independent artists, while The Orchard primarily provided the same services to labels.

On the other hand, Sony Music's acquisition of KNR will allow Sony-signed artists and labels that have been distributed by The Orchard to partner with the former Kobalt company's operations to better distribute their services.

"The AWAL team has futuristically enabled artists to deliver their creative vision since its inception. Now, as part of the global Sony ecosystem, we can dramatically expand on this vision for them. “We are also excited to build on our innovative neighbouring rights as well as DIY platforms with extended support from The Orchard," says AWAL CEO Lonny Olinick.