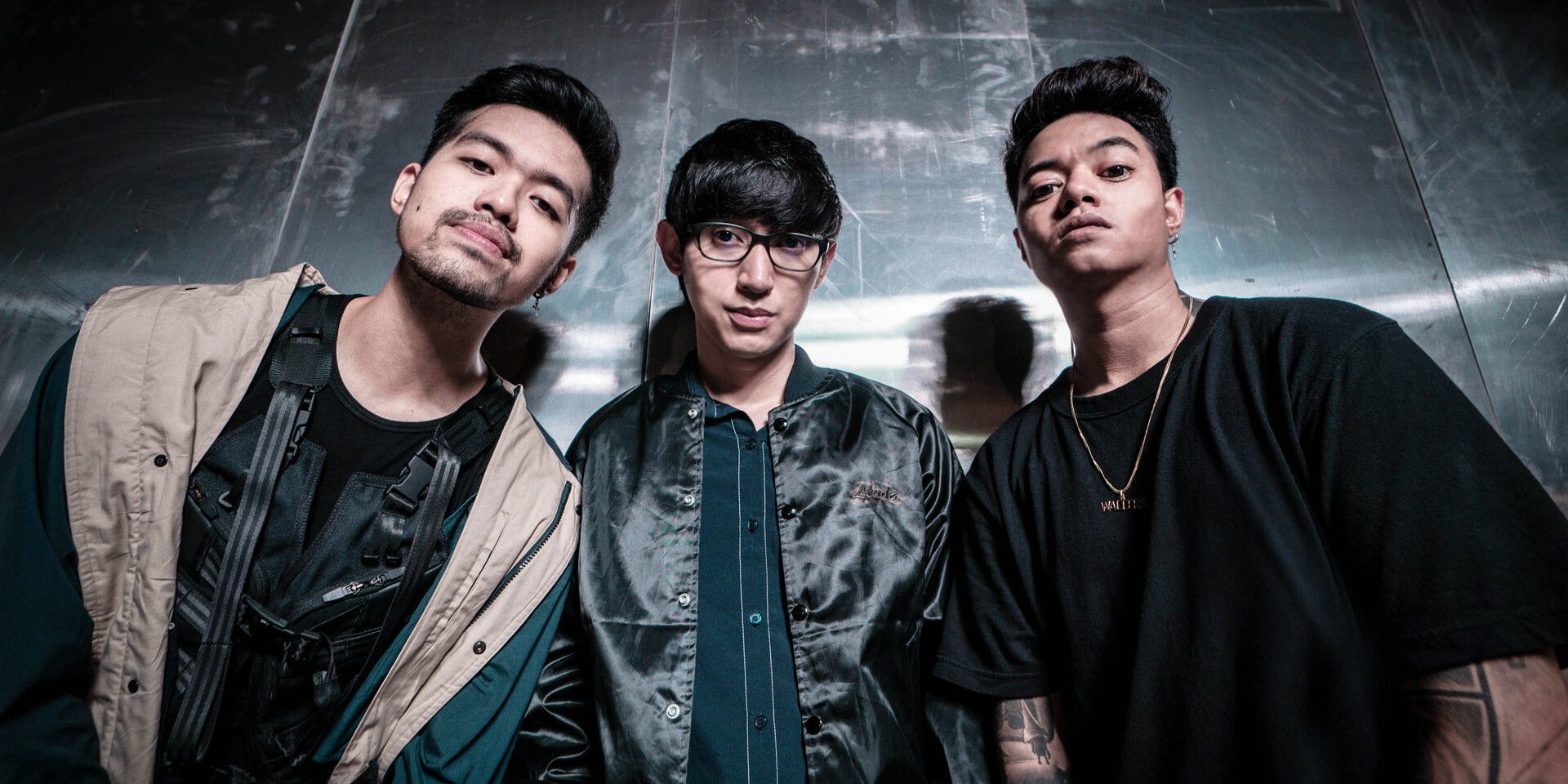 Weird Genius is back with remixes of their hit track 'Lathi'.

With an international set of DJs of renowned caliber, each remix delivers a new quality that wonderfully amplifies the orginal's harrowing vocals and elated drops.

Highly sought out after for his progressive house and trap remixes, R3HAB brings a vibrant feel to the viral track.

Known for her eclectic taste and supercharged beats, RayRay delivers an intense remix of 'Lathi' centering around an industrial techno sound.